MIAMI (CBSMiami) – Miami-Dade Fire Rescue search and rescue teams are considered some of the best in the country.

They have been sent to rescue efforts all over the world. Now they’re doing this in their own backyard as they go through the rubble of a condo collapse in Surfside looking for signs of survivors and removing the bodies of those who died. They call it a delicate operation.

From the weather to fires that have popped, to the nature of the rubble itself, they are facing challenges.

“This is a very meticulous long-term process. It’s not over in an hour, it could extend into days. Yesterday, they spent a lot of time doing the accessible void searches, they were running the canines looking for a sense of any live survivors. They’re also utilizing search cameras and listening devices. This morning, they’re bringing in some equipment to start de-layering the building because they need to start uncovering some of those flat slabs, again, looking for void spaces that could exist farther down in the rubble,” said Downey.

“Remember, we have a 12 story building that’s been reduced to less than a story. So they’re trying to find where those void spaces could still exist yesterday, it took a lot of time, just to determine where things were secure and not secure. They’ll also be working on stabilizing some of that rubble that we see hanging off of the building that still exists. So it’s an ongoing process,” he added.

More teams and equipment will be brought to the site on Friday in order to increase the search and rescue effort.

Even though the collapse happened early Thursday morning, there is hope that survivors will be found.

“You know, I led the team in Haiti, and we were able to recover a victim eight days after the earthquake. So you know, it’s a different type of collapse here, but the rescuers are staying positive. And when the time comes to transition to recovery, it’s still gonna be the job of the surgeon rescuers to recover those victims and bring closure to the families,” said Downey.

In addition to the physical effort, it also takes an emotional toll on the first responders, but that comes with the job.

“This is what they’ve trained to do, they’re professionals. And while you never want to have to actually use this type of training, this is what they’ve prepared their career for. And, you know, while it’s good that we’ve been able to help those victims located outside of South Florida and around the globe, we’re privileged, we’re honored to be able to help those in our own community,” said Downey

“I’m incredibly proud of everybody out there that that’s working so hard. This is going to take some time, but they’re not going to give up,” he added.

Why Elliott Avent and NC State were built for this moment ‘It Is Exploring What It Means To Be Beautiful’: Eileen Galindo On Paramount+’s ‘Why Women Kill’ 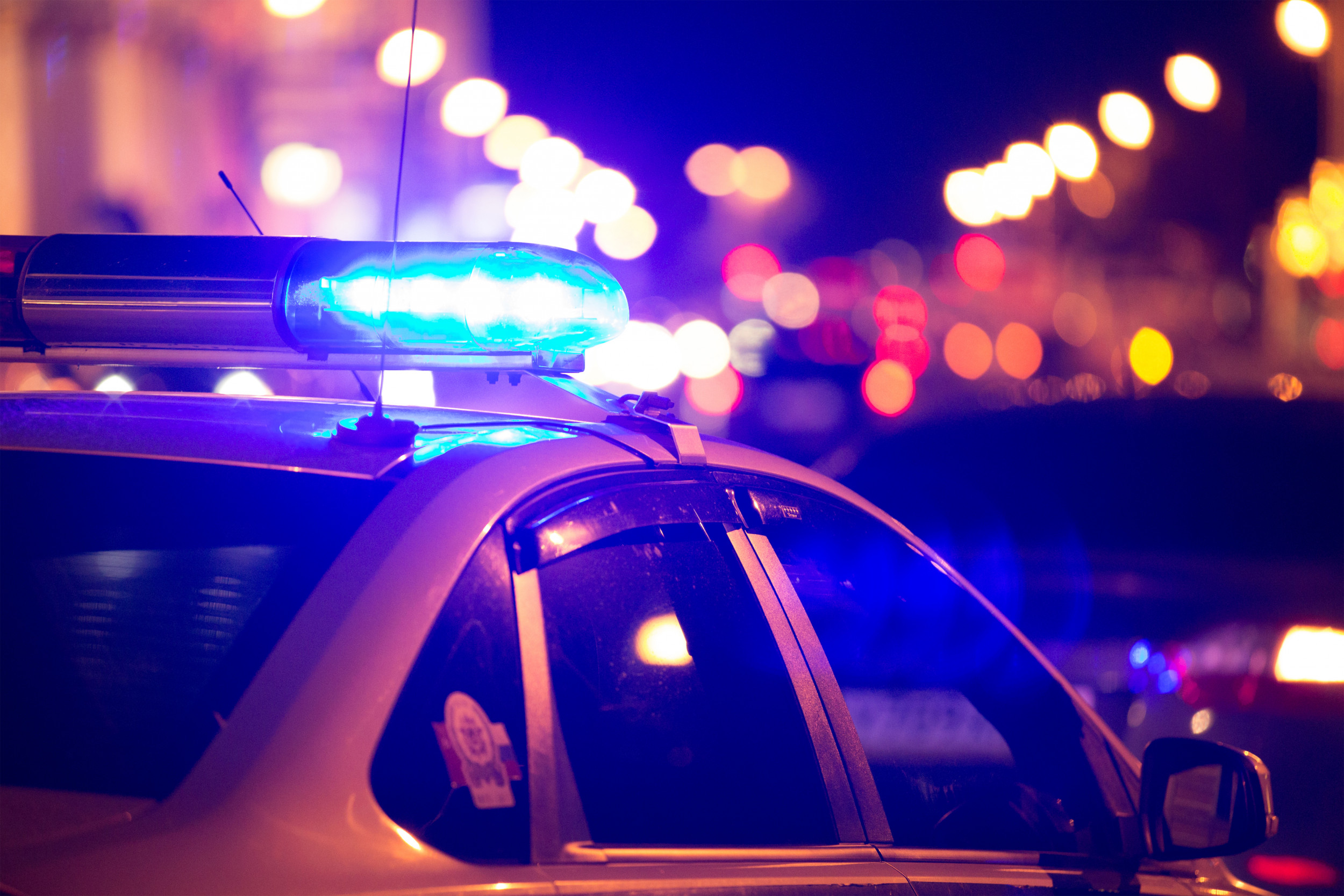