Capitol security officials failed to warn key law enforcement officers back in December about an impending attack on the Capitol building despite having prior knowledge of the plan’s orchestration on social media.

According to a 100-page Senate report released on Tuesday, the Capitol Police’s intelligence division flagged various social media posts that plotted to breach the building. Police Chief Yogananda Pittman told congressional investigators that the unit reportedly brought them to the department’s “command staff,” but the material never arrived at the desks of higher-ups. This lack of communication persisted throughout the plan’s escalation on social media until the riot unfolded on January 6.

The report paints a comprehensive picture of the rioters’ social media activity, many of whom publicly called for a plan to “bring guns” and “storm the Capitol.” Others spoke vaguely about a looming “war” in D.C.

“If they don’t show up, we enter the Capitol as the Third Continental Congress and certify the Trump Electors,” one poster wrote.

The report – which referenced a series of unearthed official documents as well as interviews with over 50 Capitol police officers – pits much of the blame on Pittman and a number of other security officials, calling out the “discrepancy” between the department’s own findings and those of a security report from last December. It also criticizes the department’s intelligence operations for being too “decentralized,” a deficiency that led to some top officials being completely in the dark about the social media chatter.

Lawmakers have, however, been quick to cast doubt on the department’s posture, arguing that the riot’s orchestration occurred in broad daylight.

“The failure to adequately assess the threat of violence on that day contributed significantly to the breach of the Capitol,” said Sen. Gary Peters, D-Michigan, the chairman of the Homeland Security and Governmental Affairs Committee. “The attack was quite frankly planned in plain sight.”

Sen. Amy Klobuchar, D-Minn., echoed: “The failures are obvious. To me, it was all summed up by one of the officers who was heard on the radio that day asking a tragically simple question: ‘Does anybody have a plan?’ Sadly, no one did.”

Some lawmakers have been more hesitant to blame the department, however.

Sen. Rob Portman, R-Ohio, said that the “Capitol Hill police were put in an impossible situation without adequate intelligence, training and equipment because they didn’t have the tools they needed to protect the Capitol.”

The report, led by all three senators, also encouraged “reforms to [the Capitol Police] and the Capitol Police Board,” which it said are “necessary to ensure events like January 6 are never repeated.” Some of the said reforms include better training for Capitol police officers, clarifying emergency procedure checks and balances, and restructuring the department’s intelligence-gathering operations. As Politico noted, it remains unclear how these changes might be implemented without congressional approval.

The report comes amid bitter gridlock in Congress over how the federal government should respond to the riot. Many Republicans have suggested that the American public needs to simply “move on” from the insurrection. Last month, the Democratic-led House passed a bill to assemble a bipartisan commission that would investigate Capitol riot. The Senate’s GOP caucus ultimately filibustered the measure, leading to its legislative demise. 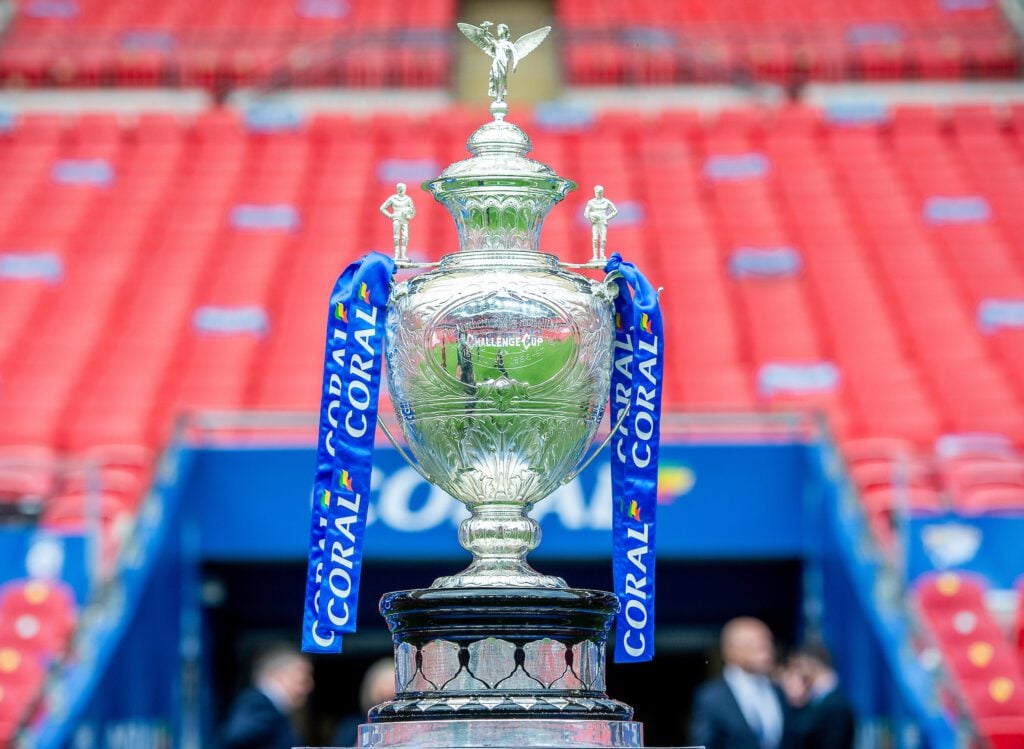 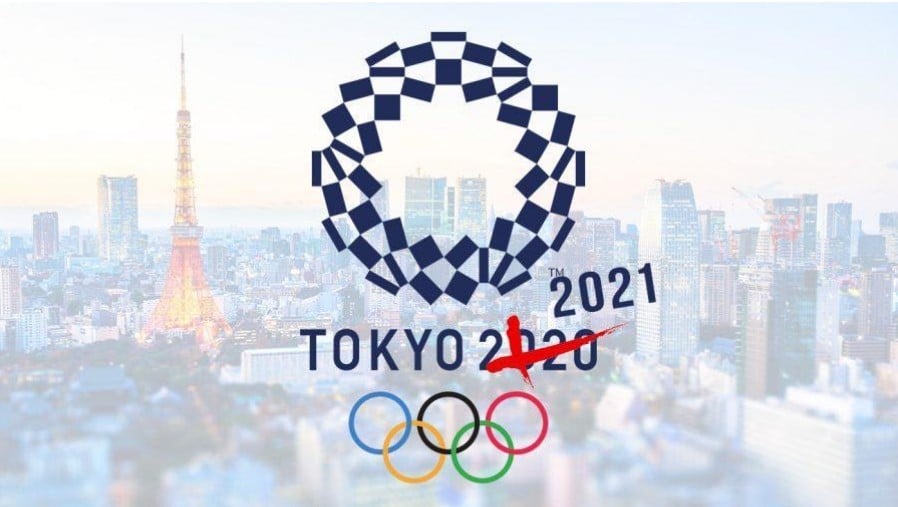 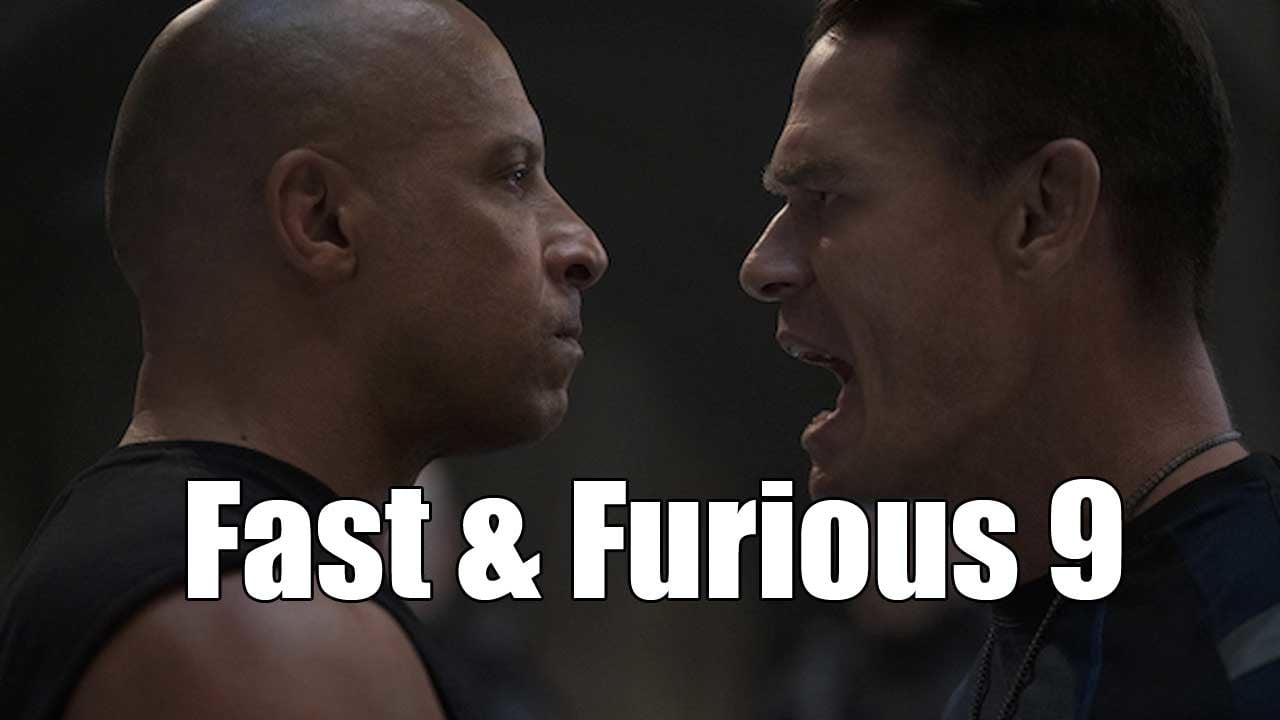 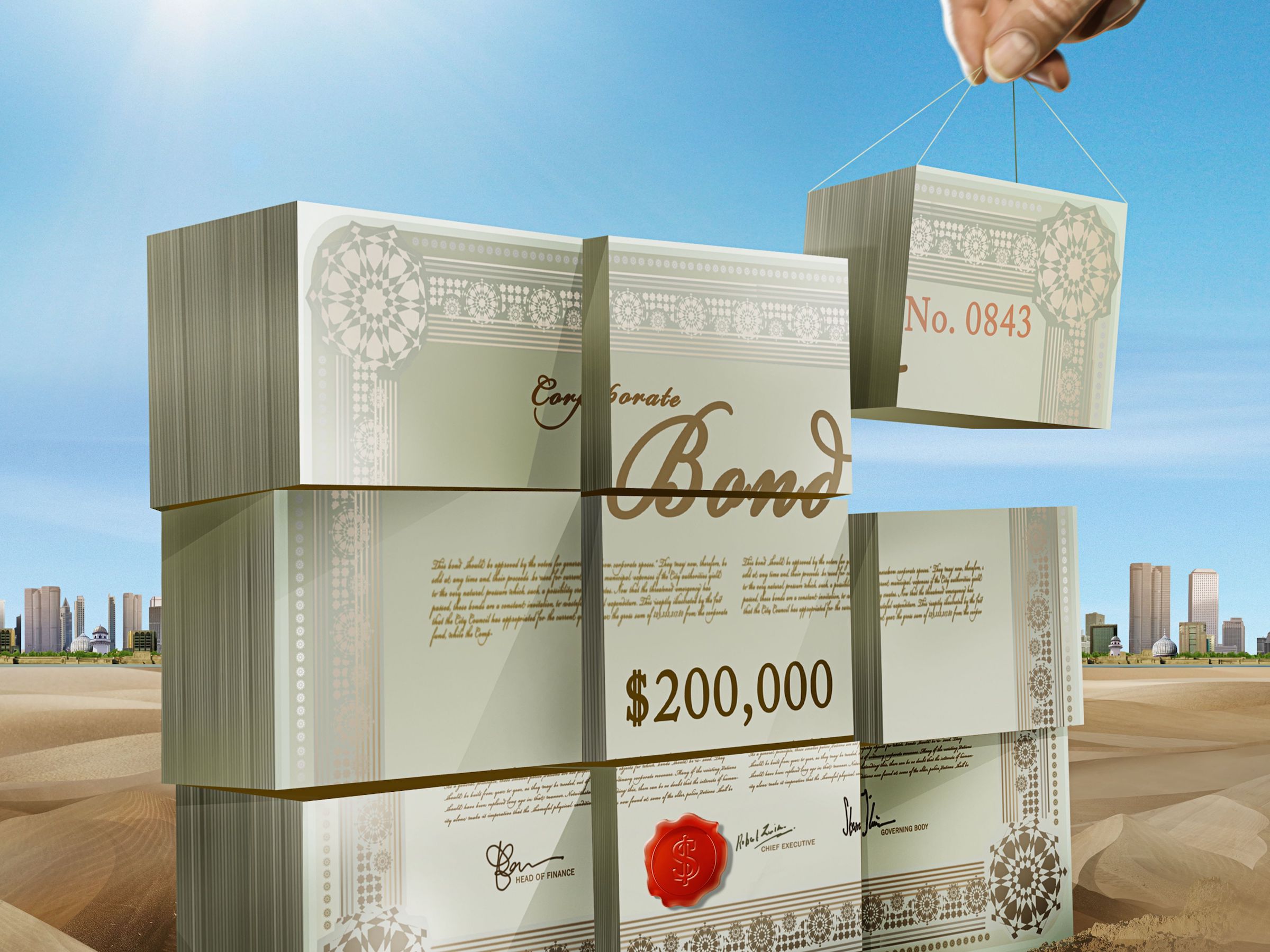 Your guide to construction bonds in details – Film Daily