Jimmy Kimmel has hosted the Oscars, the Emmys and the White House Correspondent’s Association Dinner. He’s hosted his eponymous late night show for 17 years. How does one top that? answer: Get a college bowl game named after you.

“Never before has a bowl game been named after a human being (as far as I know, I didn’t check),” said Kimmel. “On December 18, my dream of being forever enshrined alongside orange, rose, cotton and peach comes true.”

Kimmel’s dream came to fruition after SoFi Stadium and the late night host entered into an unprecedented multi-year partnership to grant Kimmel the official naming rights partner of L.A. Bowl, the inaugural collegiate bowl game to be held at SoFi Stadium in Inglewood, Calif. The game will now be known as the Jimmy Kimmel L.A. Bowl and will feature the Mountain West’s No. 1 selection versus the Pac-12’s No. 5 selection. The NFL’s Rams and Chargers also play at SoFi.

The game does not mark the late night host’s first association with the brand new, $5 billion stadium complex. He appeared onstage with Ben Affleck at Vax Live in early May. That event at SoFi was the first massive concert in California in over a year. Kimmel dressed to impress.

I was told we were wearing our suits… @GlblCtzn’s #VaxLive tonight at 8|7c on ABC @BenAffleck pic.twitter.com/qsdE5ghq9k

Jimmy Kimmel L.A. Bowl promises to “celebrate the legacy of in Los Angeles through extraordinary game-day experiences that focus on premium hospitality” and also a number of immersive events and activities leading up to and on game day.

“Stan Kroenke designed Hollywood Park to be a sports and entertainment destination for Angelenos and visitors from across the world to enjoy. We cannot think of a better way to bring sports and entertainment together than by collaborating with celebrated late-night host and comedian Jimmy Kimmel on our collegiate bowl game,” said Jason Gannon, executive director, Jimmy Kimmel L.A. Bowl. “Jimmy Kimmel L.A. Bowl will not only bring an incredible game day experience to fans, but it will also focus on supporting our community 365 days a year.”

‘The beginning of the transition phase’: investors react to a less dovish Fed

Car accidents are more common in states that have legalized weed 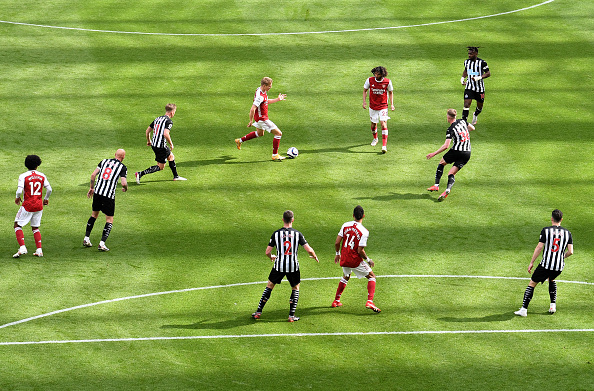 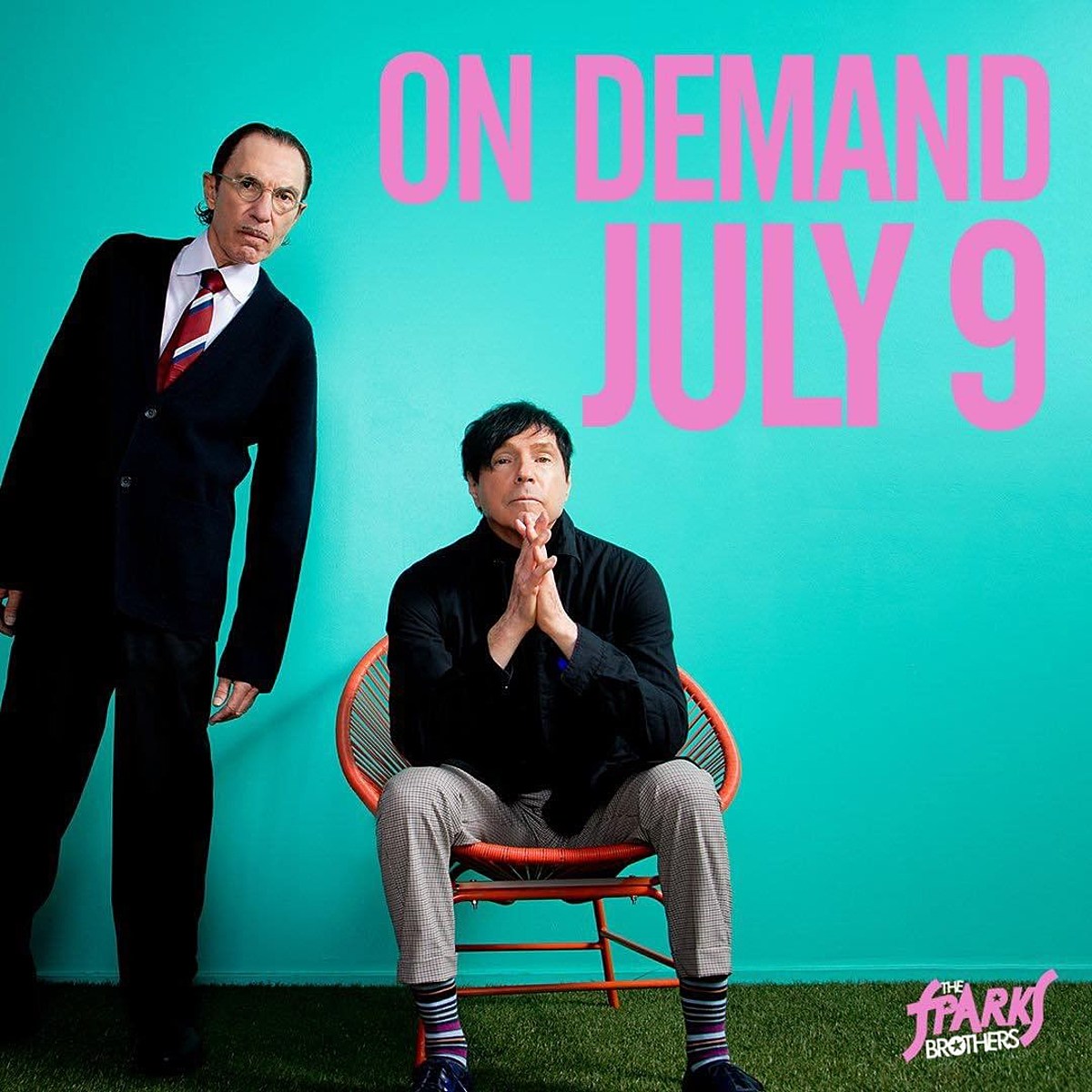