Musicians Jon Bon Jovi Bryan Adams had to cancel performances due to testing positive for Covid-19.

A scheduled concert of “It’s My Life” singer Jon Bon Jovi in Miami was promptly canceled in front of an awaiting crowd that was informed about his Covid diagnosis, WSVN 7 News reported. The event, called “Runaway With JBJ” and put on by Runaway Tours, was scheduled for October 29 to 31 and included an acoustic storyteller performance with Jovi, a Q&A and photo-op, in addition to a Halloween costume welcome party.

A rep for Bon Jovi told Variety that the musician is fully vaccinated and doing well.

Adams had been scheduled to appear at Tina Turner’s Rock and Roll Hall of Fame induction ceremony on Oct. 30. He was set to perform a medley of songs including “It’s Only Love,” which is a duet between Adams and Turner from his 1984 album, Reckless, but a last minute positive Covid test rendered him unable to attend. A rep for Adams told Variety, which reported the news, that Adams is fully vaccinated and showed no symptoms.

Country star Keith Urban reportedly stepped in for Adams at the ceremony to perform with R&B recording artist, H.E.R. in a recreating the Turner/Adams song.

Days of Our Lives: Should Abigail Be Killed Off or Recast? 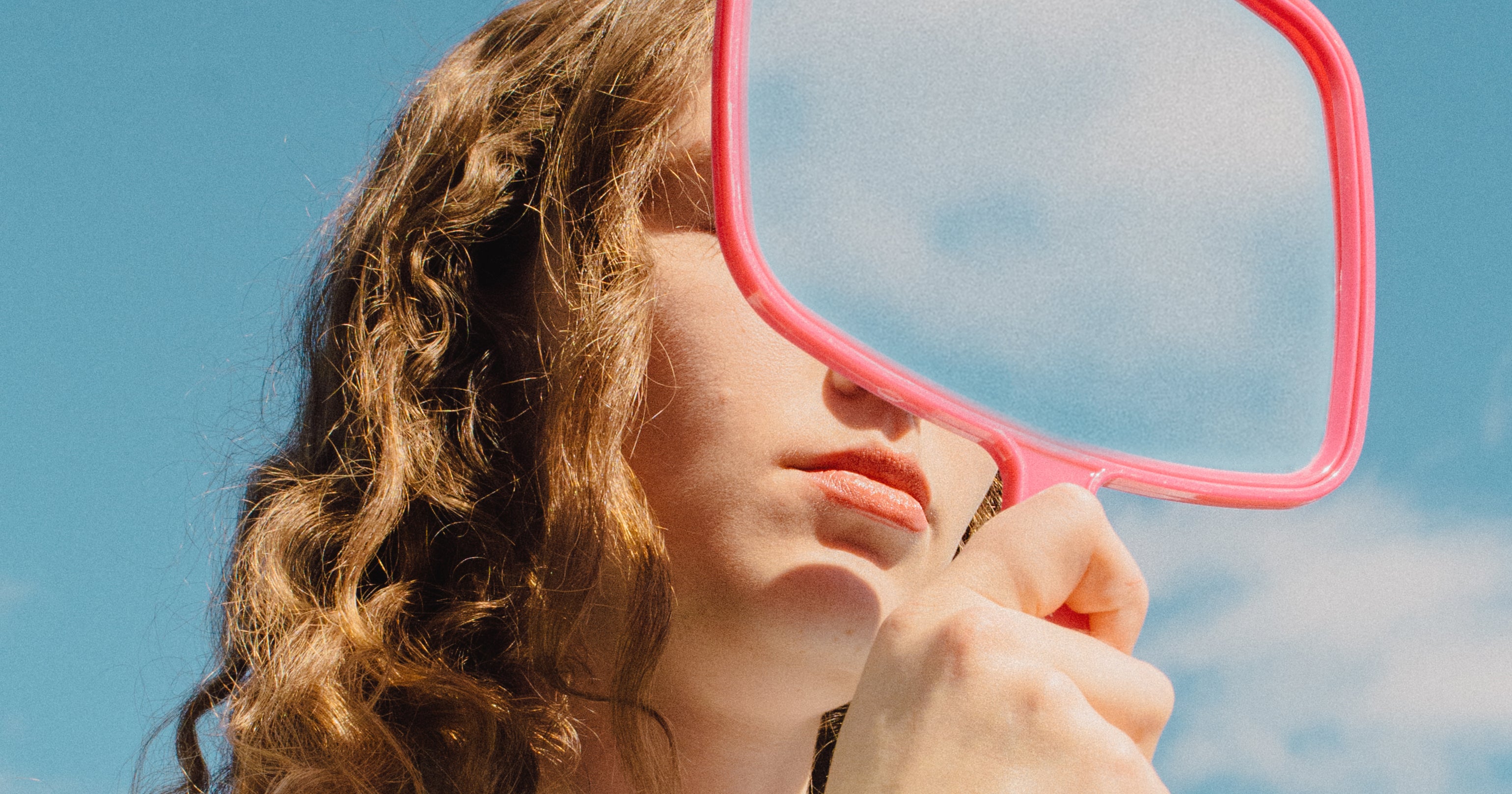 A Year Into The Pandemic, People Are Changing What They Wear. Here’s Why 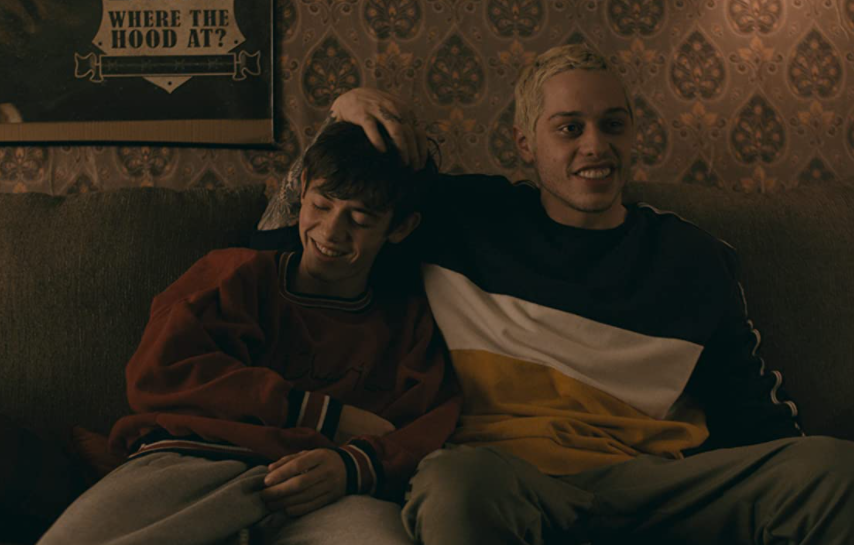 Where to watch Big Time Adolescence: Is the 2019 movie streaming on Netflix?