Speaking on the Premier League’s YouTube channel, Jordan Pickford has named Rangers striker Jermain Defoe as one of the best strikers he’s ever come up against.

Defoe and Pickford were of course teammates back at Sunderland, and Pickford says that even in training, the centre-forward was unbelievable.

The 39-year-old’s career is winding down now, but even during his time at Rangers he’s proven that he’s still got that goalscoring instinct.

Pickford was speaking about the best strikers he’s played against, and he inevitably got onto the subject of Defoe.

“Even when I was at Sunderland, Jermain Defoe like in training, his finishing was unbelievable, there’s that much talent out there at the moment in terms of scoring goals,” Pickford said.

Defoe is coming towards the end of his playing career, but he’ll be leaving behind an incredible legacy when he does eventually hang up his boots.

He’s scored 162 goals in the Premier League for so many different clubs and he was always a consistent performer for England, even if he never really cemented himself as the Three Lions’ first choice.

Defoe was underrated for the majority of his career, but as Pickford says, he was a brilliant finisher and his unbelievable goal tally tells you all you need to know about his potency in the 18-yard box. 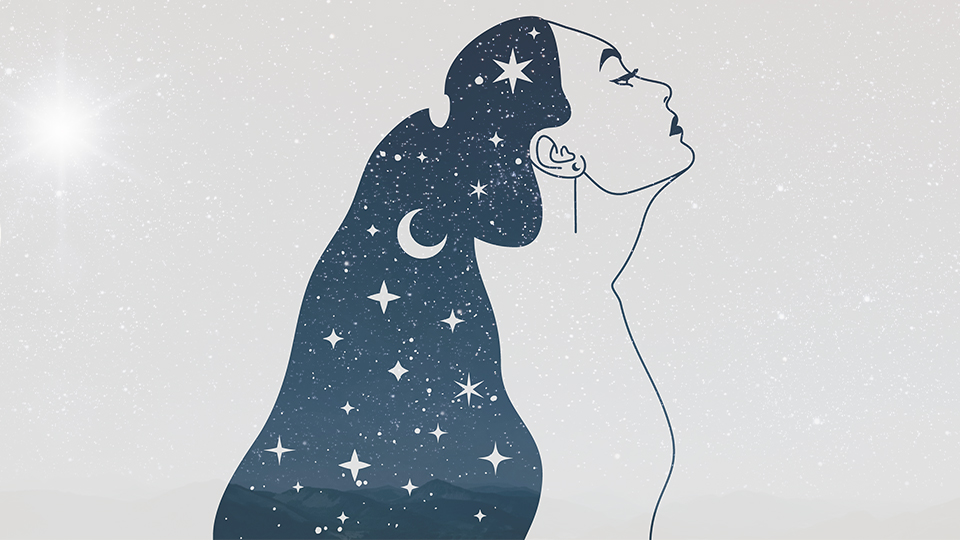 Your Weekly Horoscope Warns Against Making Any Impulse Decisions 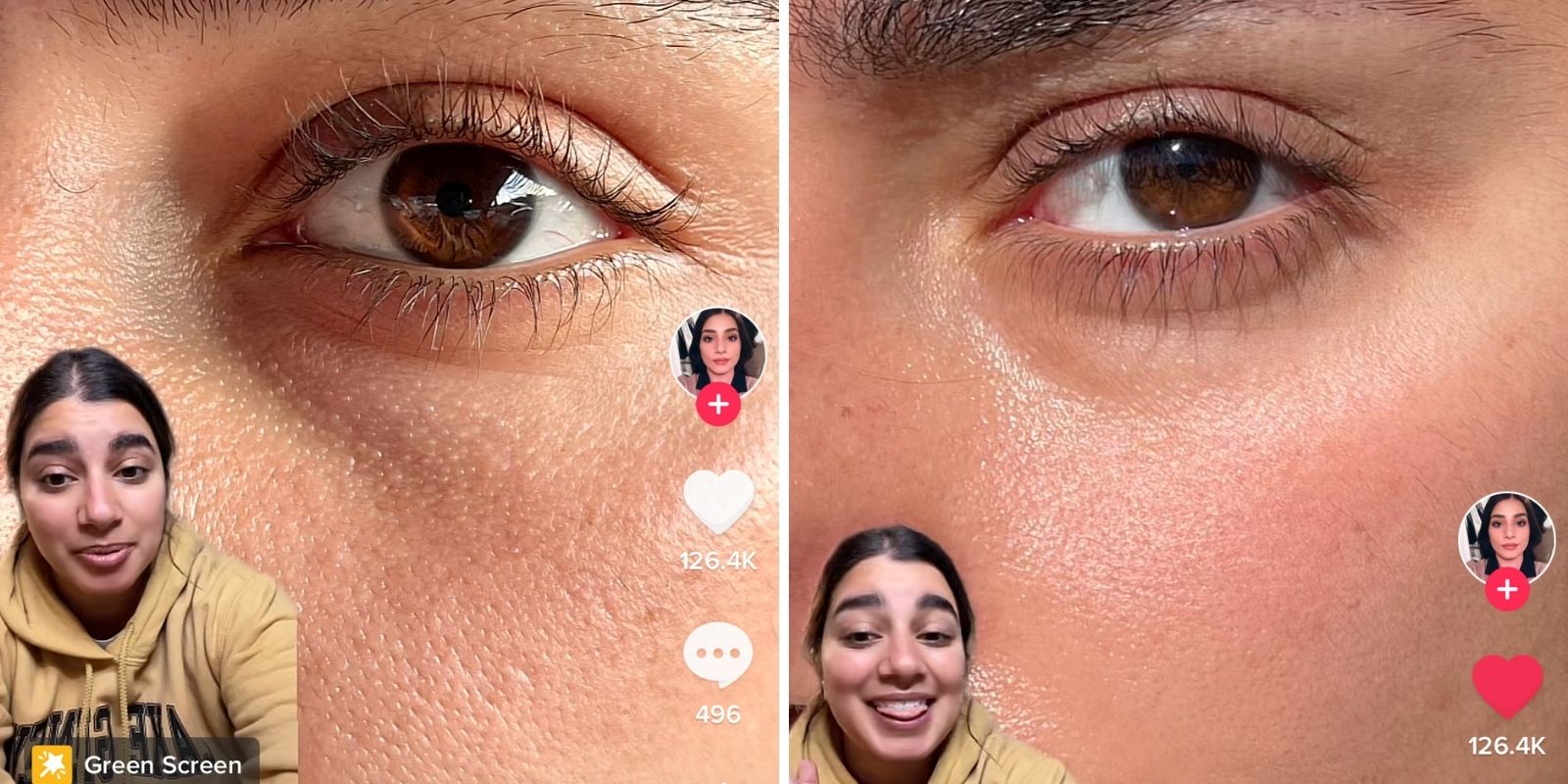 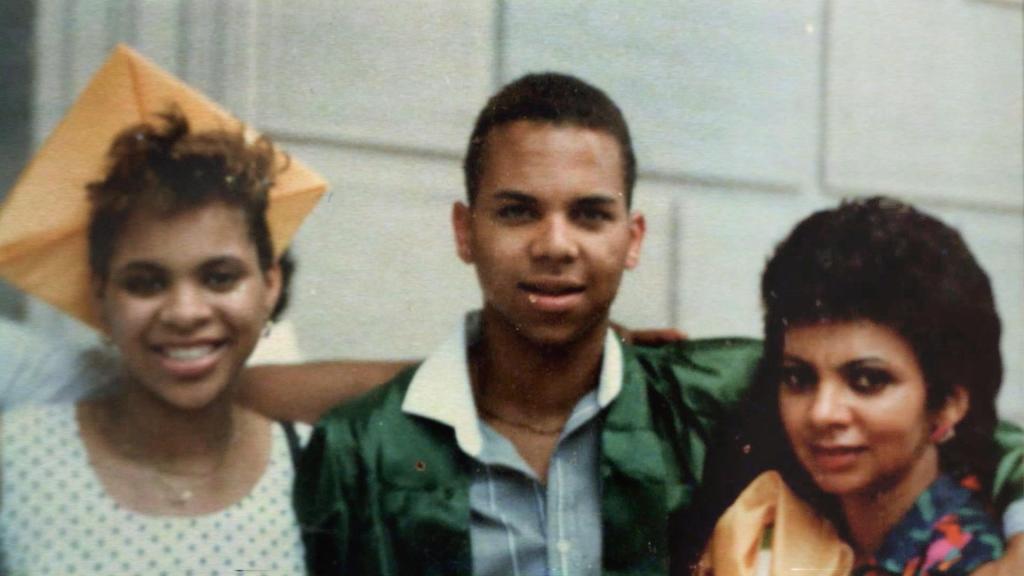 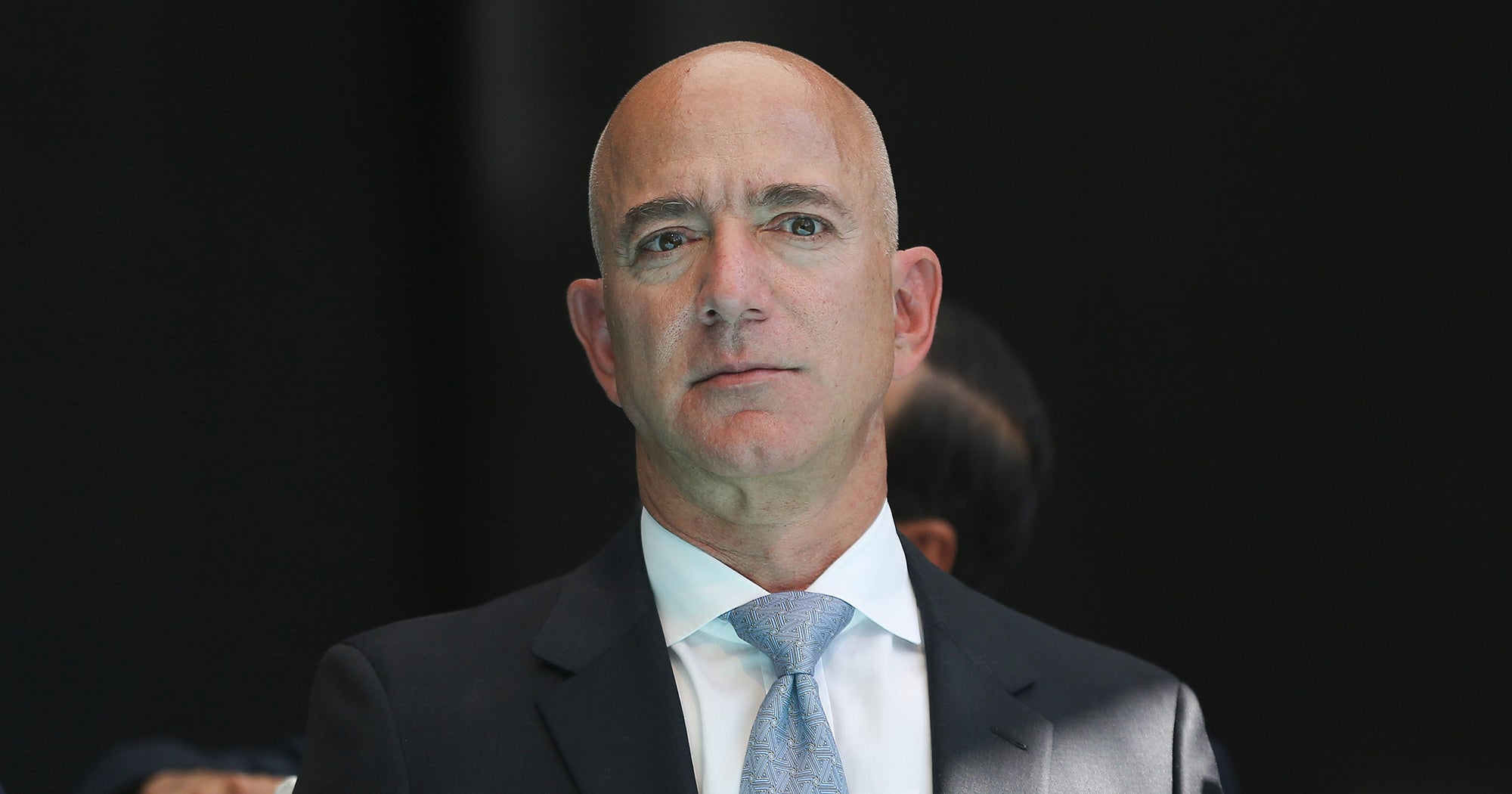