According to Goal’s Charles Watts, Real Betis playmaker Nabil Fekir is keen on a move to the Premier League this summer after interest from Arsenal.

The Gunners have missed out on Emiliano Buendia, and a deal to keep hold of Martin Odegaard doesn’t exactly look easy.

That means other playmakers will be considered, and Betis star Fekir could be one name on Edu’s radar.

What has Watts said about Fekir to Arsenal?

Watts, one of the most reliable sources when it comes to Arsenal, reported that the Gunners wanted to sign Fekir in March.

Watts now notes that Fekir would ‘absolutely be keen’ on joining a Premier League club this summer having missed out on a move to Liverpool in 2018.

Arsenal seem like the most likely Premier League club to make a move for Fekir, especially given the situations surrounding Buendia and Odegaard.

“Another player that they like that plays in that sort of creative area is Nabil Fekir,” said Watts. “He’s over in Spain at the moment with Betis. He would absolutely be keen on a move, not just to Arsenal, but to the Premier League – he missed out on his big move to Liverpool before,” he added.

How has Fekir performed at Betis?

The 27-year-old joined Betis from Lyon in 2019, and he impress with seven goals and seven assists for the La Liga side.

This term, the French international has notched five goals and six assists, but both of these campaigns are quite a dip on his last two Lyon seasons.

In 2017-18, Fekir racked up 23 goals and eight assists. In his final season at Lyon, it was 12 goals and nine assists, with Fekir unable to match those numbers at Betis.

What has been said about Fekir?

In 2016, former Arsenal ace Laurent Koscielny claimed that Fekir is ‘a bit like Lionel Messi’, hailing his ‘huge technical skills’.

Fekir hasn’t quite lived up to that billing, but Arsenal may still look to bring him to England this summer and give him the move he’s seeking, even if Gunners fans aren’t keen. 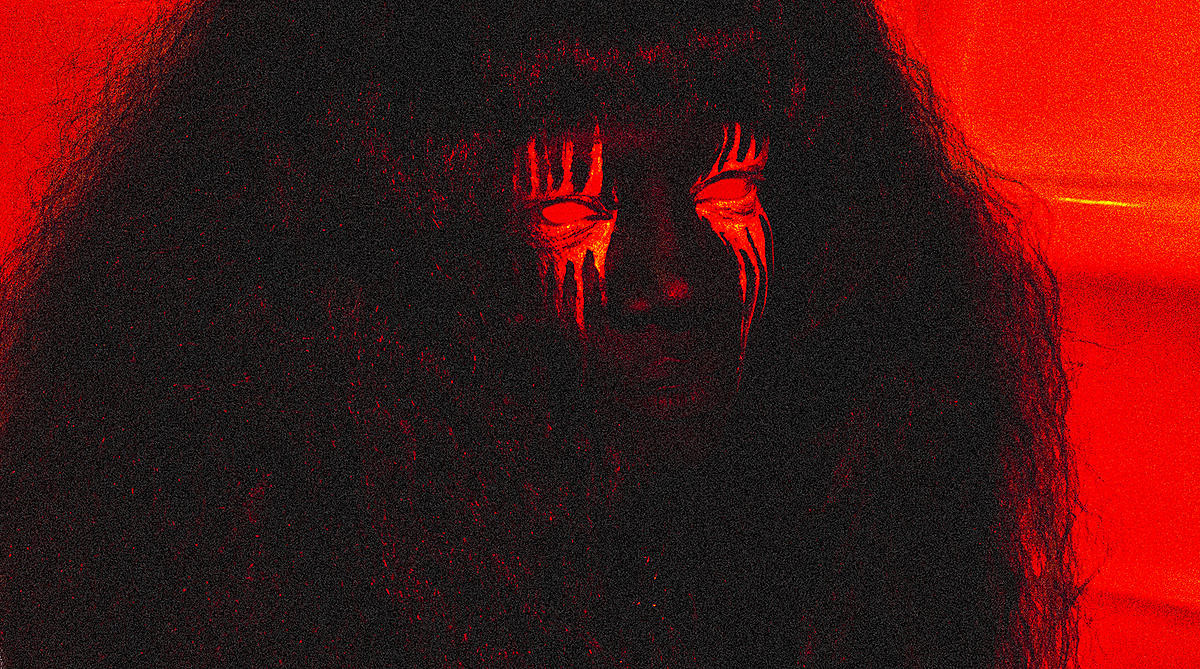 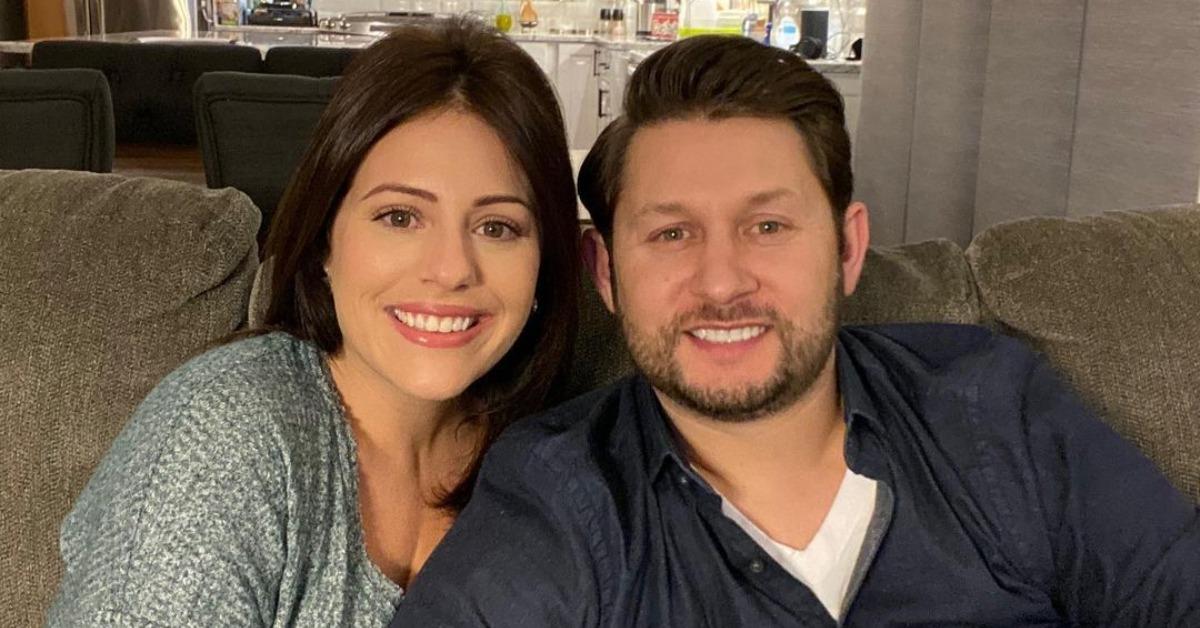 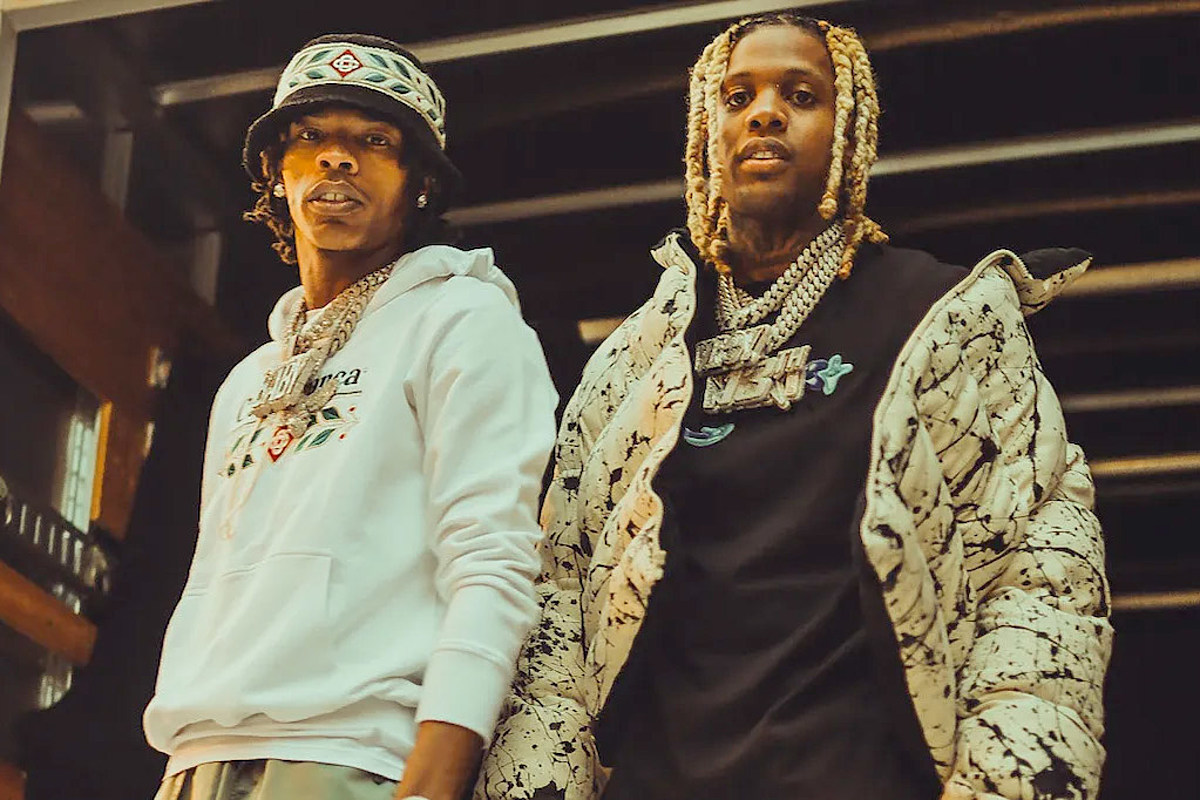 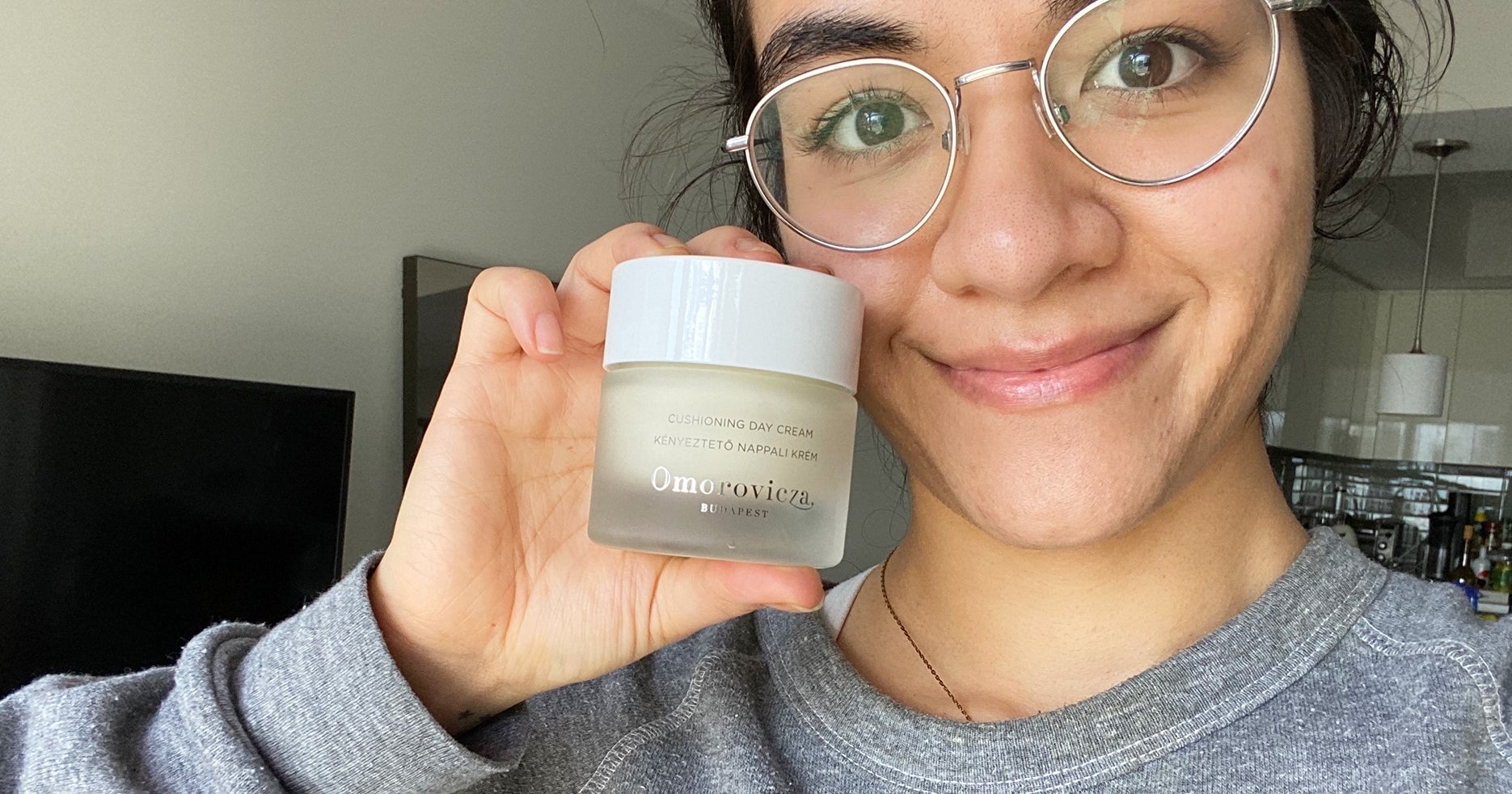