Anyone who’s been closely following the story of Julian Assange, the man behind WikiLeaks, after his arrest in 2019 will have probably had some difficulty finding information. Mainstream media outlets, especially those in the U.S., have been largely silent about Assange’s arrest and his ongoing fight for freedom. Despite the silence, Assange’s case is still very much ongoing.

In an interview with The Hill, Glenn Greenwald offered his take on why mainstream media hasn’t been publicizing information about Julian Assange and his arrest. Greenwald is the co-founder and editor of The Intercept, an online publication which bills its coverage as “Fearless, adversarial journalism that holds the powerful accountable”.

Greenwald has long been a vocal supporter of Assange, and he boldly claims that professional jealousy has prevented Assange from getting more mainstream coverage. We’re here to give you an update on Assange’s situation and to show you Greenwald’s claims.

The arrest of Julian Assange

On April 11th, 2019, Julian Assange was arrested by the London Metropolitan Police outside the Ecuadorian Embassy. He had been living inside the Embassy since 2012, when Ecuador first gave him political asylum. Assange is currently being held in the U.K., though he faces eighteen charges of espionage in the U.S. which could leave him with a 175 year prison sentence.

The administration of the former U.S. President Donald Trump first pushed for Julian Assange to be extradited to the U.S. to face trial. In January of 2020, Judge Baraitser of the British High Court denied the extradition request on the grounds that U.S. high security prisons are inhumane and could drive Assange to suicide. On its last full day in power, the Trump administration filed an appeal with the court. 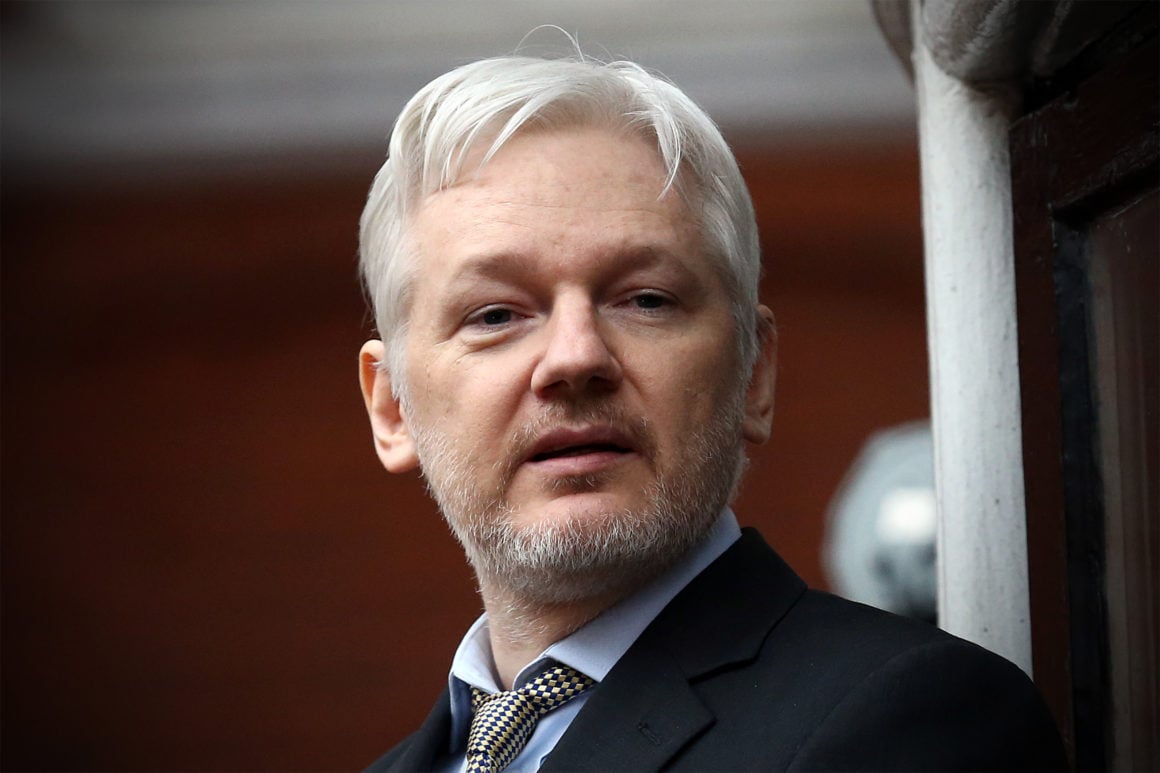 Now the administration of President Joe Biden is pushing the pursuit of Assange’s extradition forward. On Wednesday, July 7th, 2021, the Crown Prosecution Services press office revealed that the High Court had accepted three of the five grounds for appeal filed by the U.S. The office also disclosed some assurances they’d received from the U.S.

The Biden administration has promised not to hold Assange in high-security prisons if he is extradited to the U.S. The High Court has also been assured by the administration that if Assange is found guilty of espionage charges, he will be allowed to serve his sentence in his native Australia. The High Court has yet to issue a final ruling on the appeal, and U.S. prison conditions still seem to be a barrier to extradition. 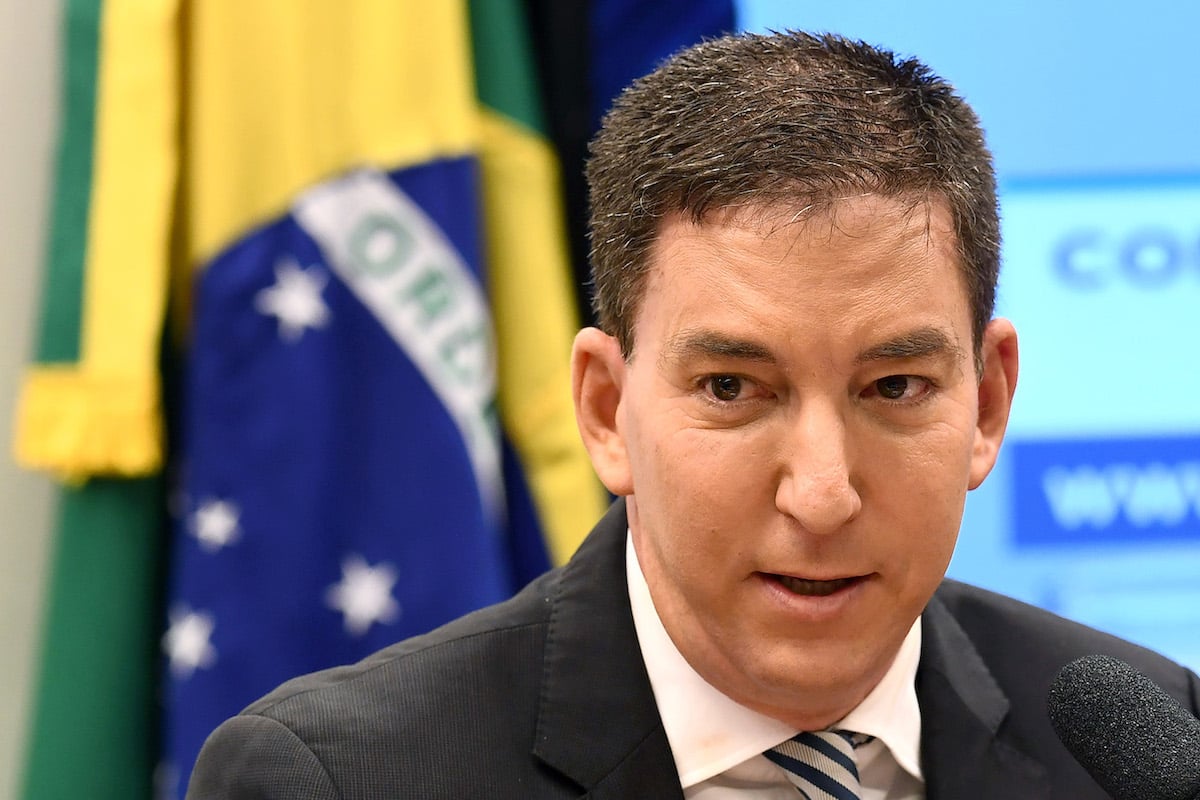 Glenn Greenwald went on The Hill to rail against the mainstream media’s lack of coverage of the fallout of the arrest of Julian Assange. He highlighted that the outcome of Assange’s case could have vast consequences for all journalists in the U.S., but he stated that mainstream journalists “don’t regard Julian Assange as being part of their club” and don’t care what happens to him.

He claimed that mainstream media figures have “so much resentment and jealousy” for Assange that they’ll allow him to go to prison without protest. He warned that if Assange is convicted it will “create a precedent that endangers all of the work that [journalists] do”.

Greenwald argued that despite many not labelling Assange a “journalist”, he still has the right to make statements in the press. “It’s a right that pertains to everybody not just to who, whatever you want to call a journalist”. If Assange’s reporting is labelled as espionage, Greenwald stated, that could have vast, unseen impacts on future leaks, investigations, and reports delivered by journalists.

Do you agree with Greenwald that mainstream media is ignoring the arrest of Julian Assange because they’re jealous of his notoriety? Do you think Assange should be extradited to the U.S., or should he be set free? Tell us your thoughts in the comments. 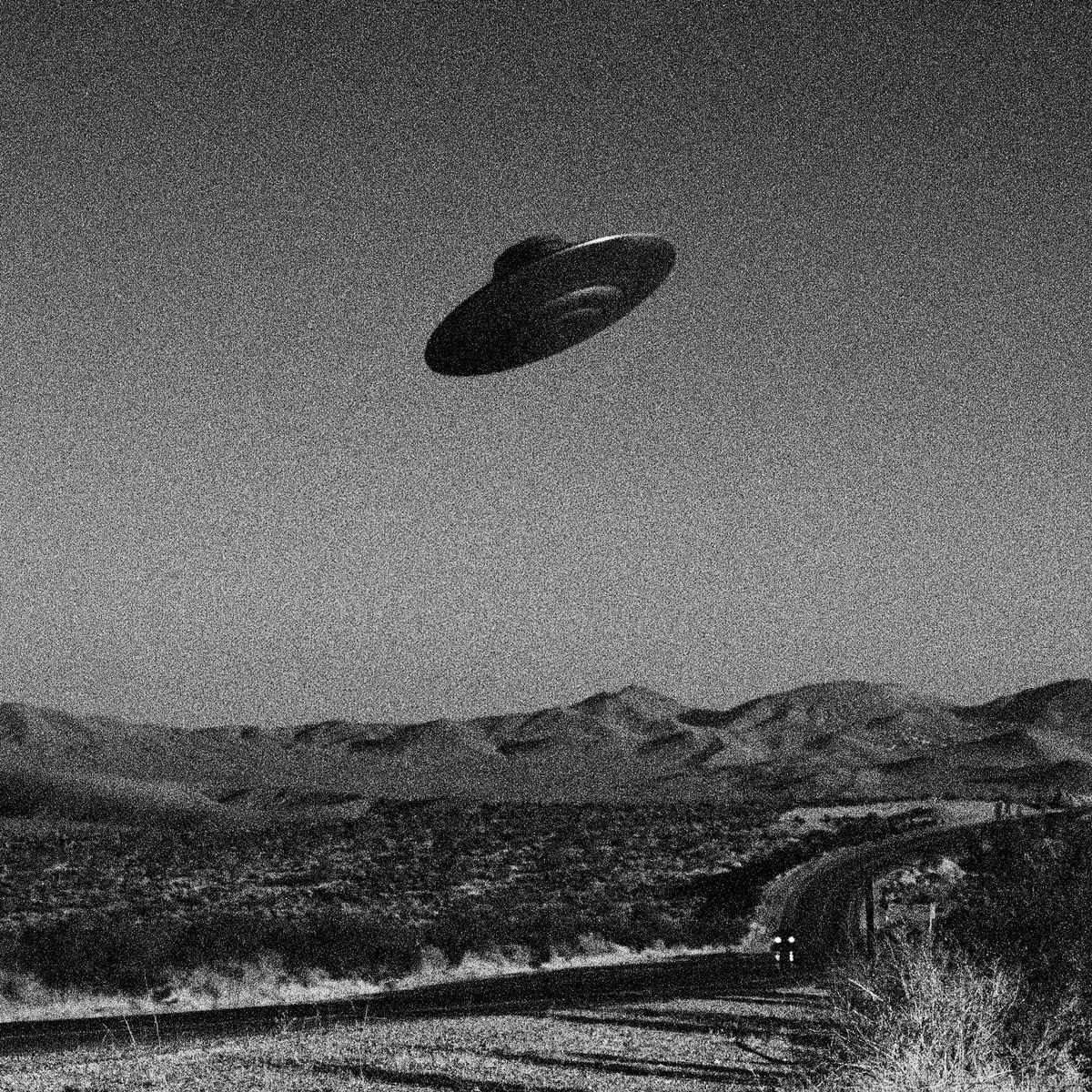 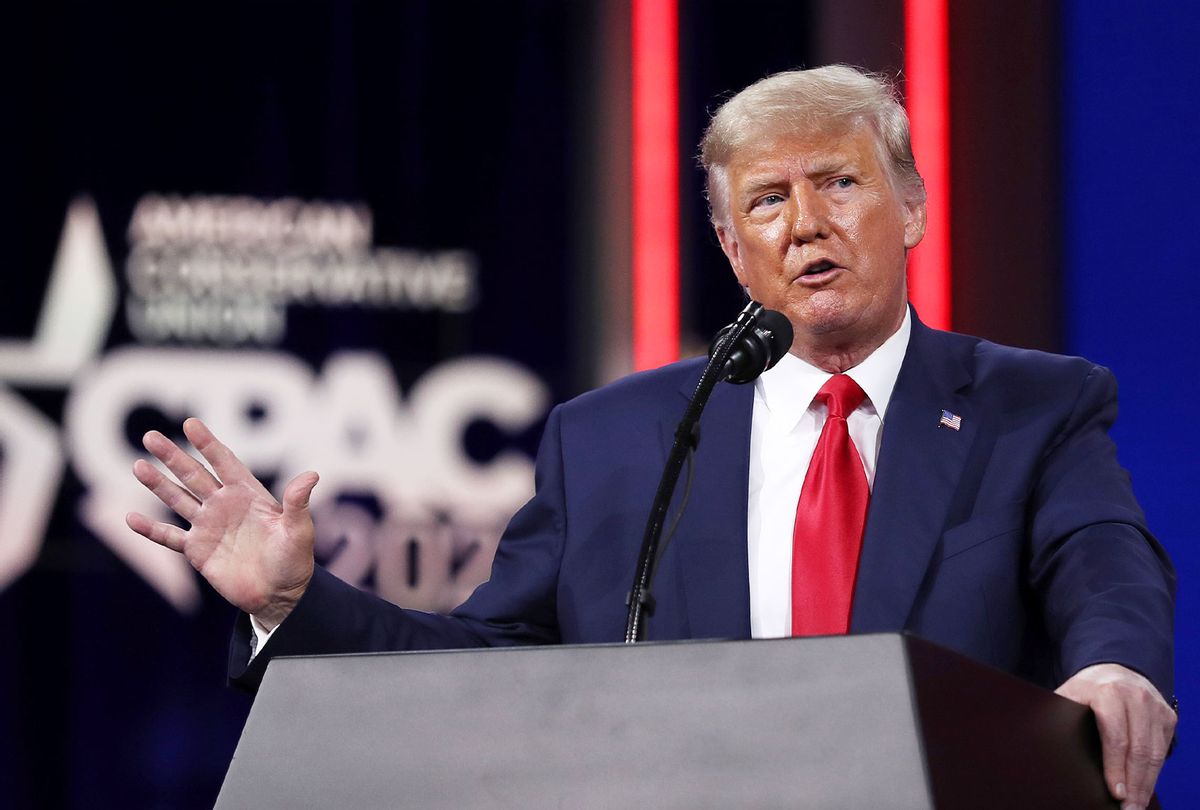 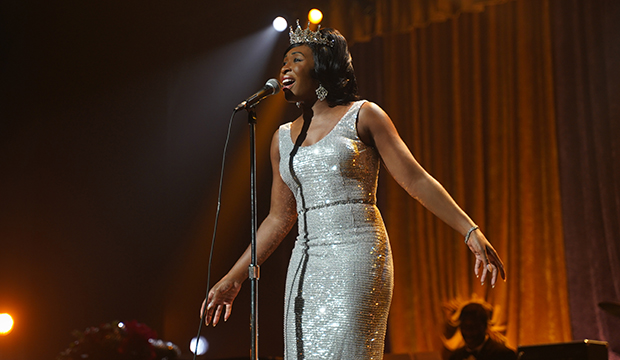 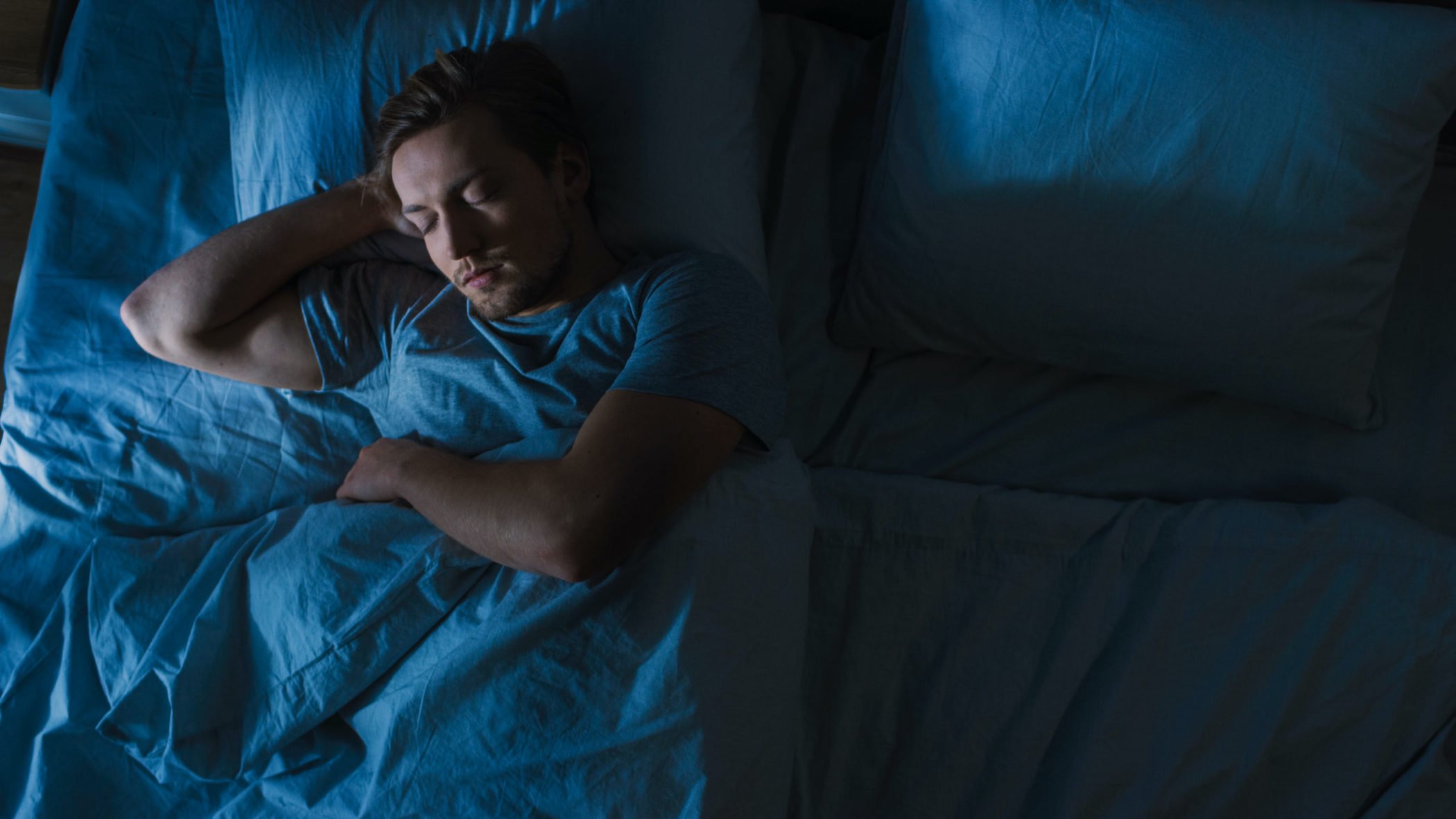