Julie Doiron (Eric’s Trip, Mount Eerie) will release I Thought of You, her first solo album in nine years, on Friday. It’s a terrific album, easygoing and twangy, that swings between tender ballads and rambling rockers, all with Doiron’s expressive voice at the center. On the rocking side is I Thought of You‘s almost title track, “Thought of You,” which is both a swooning love song and a compelling dusty rocker. The song premieres in this post, and you can stream it below.

We caught up with Julie to talk about the inspirations behind I Thought of You, which include friends, collaborators, other musicians, life in general, and more. Her list is as thoughtful as you’d expect given her songs and career, and you can read that below.

Julie’s also got a few Canadian live dates in early December, and those are listed below.

JULIE DOIRON – 10 INSPIRATIONS BEHIND I THOUGHT OF YOU

1. Life. I was and am still constantly learning from my experiences. These songs practically wrote themselves from things I was living through. I was writing about moments in the not so distant past, and also keeping in mind the possibilities that could still be. I would say that I was paying a lot attention to how I was feeling and what I was learning while writing these songs.

2. Family, Friends, People I Meet. Similar to learning from the events in my life, I was learning a lot from the wonderful people all around me. I was coming out of having spent a lot of time on my own, and was ready to spend time with the incredibly wise, funny, loving, inspiring people in my life. Many enlightening conversations led me to this album!

3. Musical Collaborations. Back in January 2016, I was invited to collaborate with Nancy Pants for a series called the Greville Tapes. They brought two songs and I brought two songs (“Thought of You” and “Good Reason”)These would be the first songs I had written since 2012. Then later that year I got together with the Wrong Guys to write and record an album for which we toured a bunch. In 2018, I did some shows with Wooden Stars (with whom I had recorded in 1999). In early 2019 I was invited to sing on an album by Dany Placard and then later in 2019 I got to record and tour with Mount Eerie. All of these experiences were very meaningful for me and very much influenced my songwriting.

4. Full Face by Dany Placard. Not long after meeting Dany Placard in 2018, I bought his album Full Face. I ended up listening to it a lot. And I even wrote him to tell him I bought it. A few months later, we started dating. This may seem like a funny detail to mention, but it does end up leading to the making of this record. Dany knew I was writing. And sometimes I would let him hear stuff I was working on. I admit I was not in a hurry to make a record at that point, but he started to encourage me to think about it. He knew it was time!

5. Modern Pressure by Daniel Romano. I’ve known Daniel since 2007 and we’ve made some sweet music together over the years. When he was touring for this album we would sometimes cross paths. The songs and shows are so great and I love watching and listening! I was writing a lot during those times and I was learning a lot about myself. And somehow the Daniel songs from that period remind of when I was writing my album. And of course Daniel and his brother Ian play on this new album which definitely influences the album!

6. Capacity by Big Thief. A friend played me this album while I was on tour in Spain, and it struck me immediately. It is a beautiful album from start to end. Hearing music that could move me so much was so important to help motivate me to make my album. It reminded me how music can affect our emotions, and why I love creating it. I continued to be very inspired by it throughout the writing process of my album.

8. Water. Specifically swimming. I’ve always felt such a strong connection to water. Swimming gives me such a clear mind and peaceful space to flow. I must admit also that in the absence of a place to swim, I’ve written many lyrics while in the bathtub (an equally soothing place for me).

9. Nature / wind. I was going for many walks during the writing of these songs. Many of the melodies came from there.

10. Solitude. I spent a lot of time learning how to enjoy being alone. 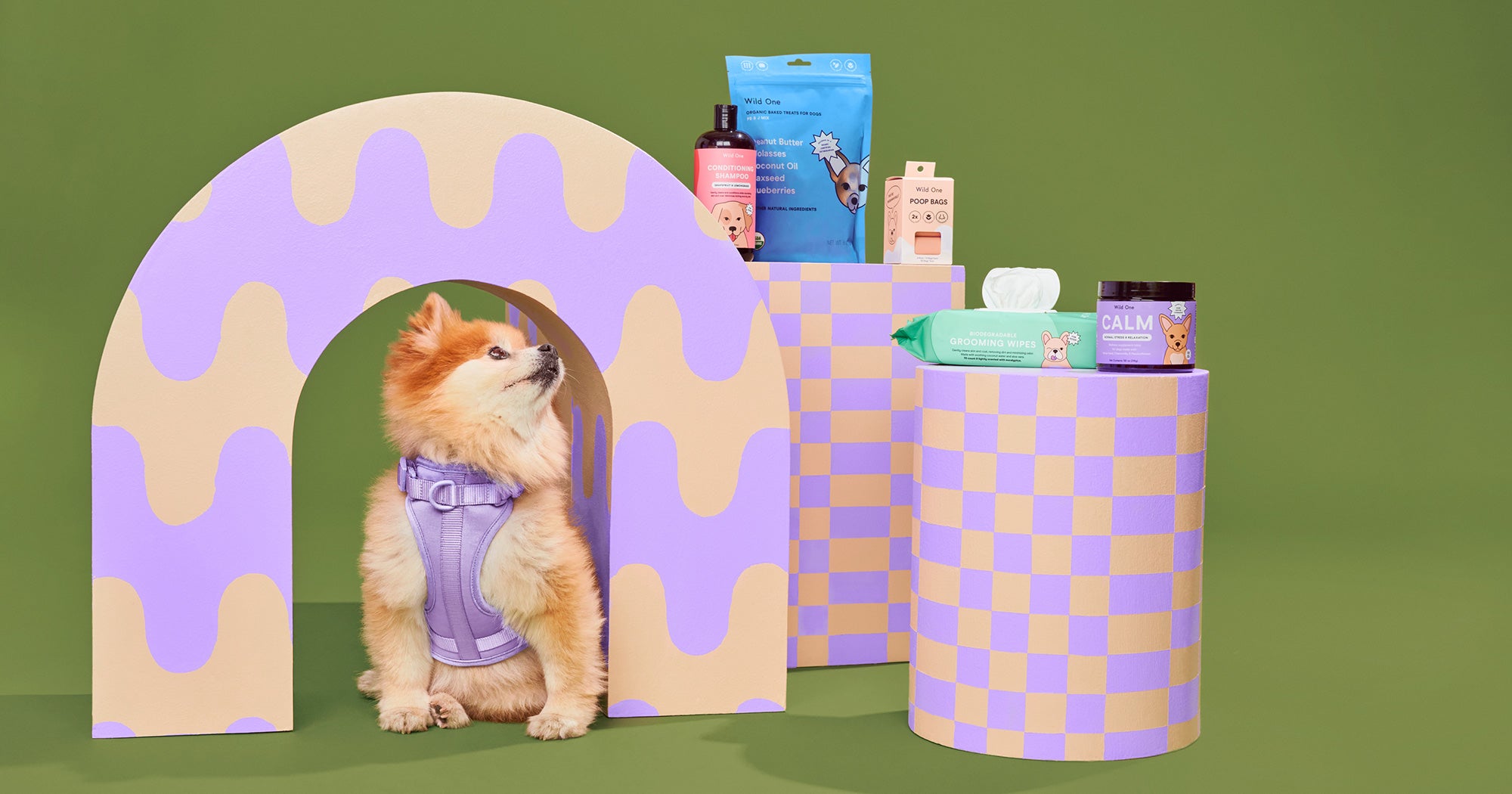 Spoil Your Pet With These Black Friday Deals 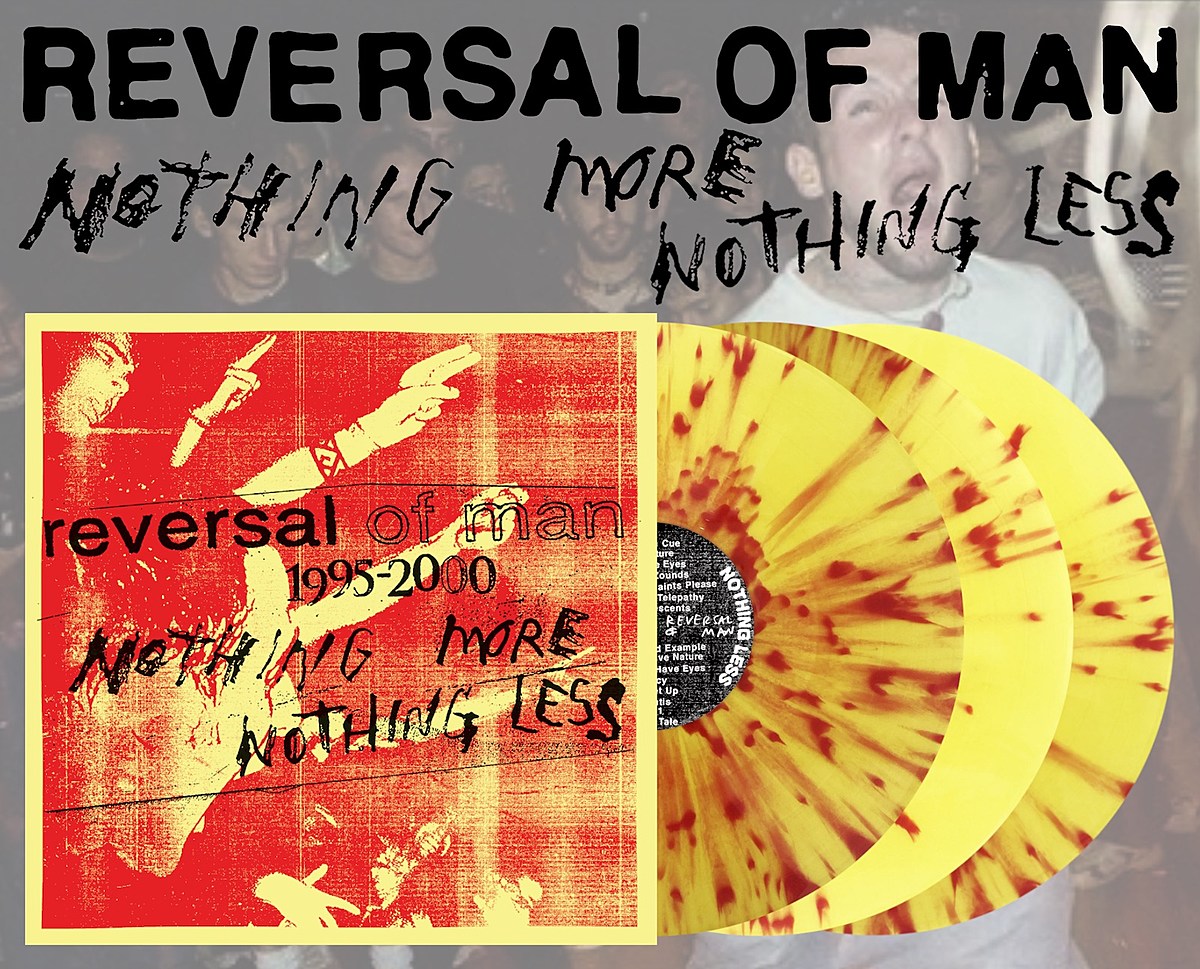 Reversal of Man launch pre-orders for vinyl discography comp ‘Nothing More, Nothing Less’ 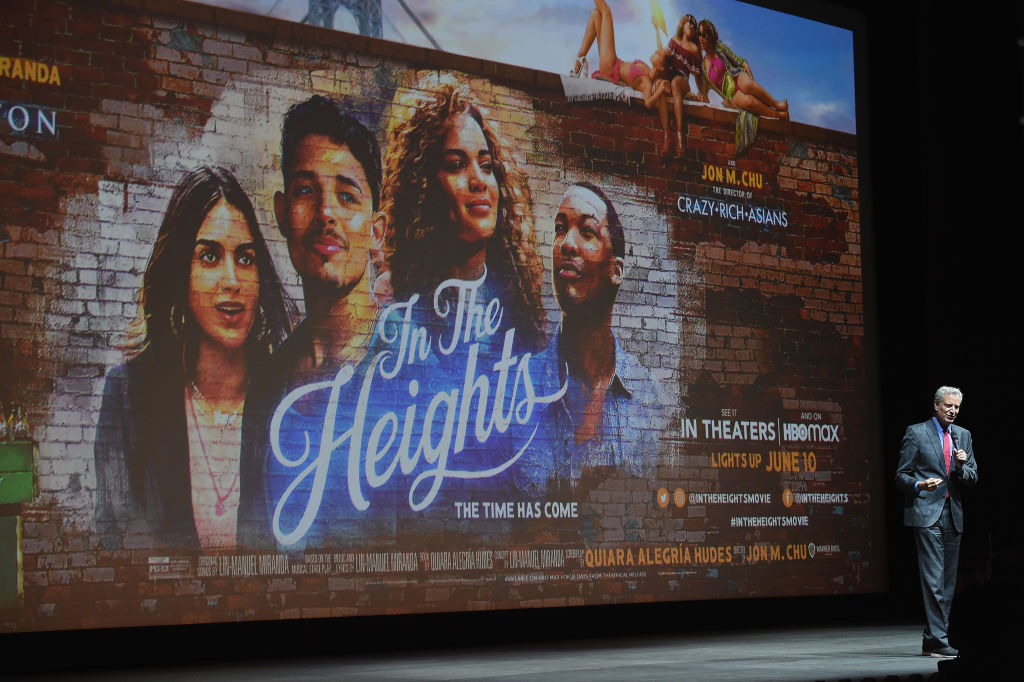 In the Heights: Who won the lottery ticket? Movie vs. Broadway differences! 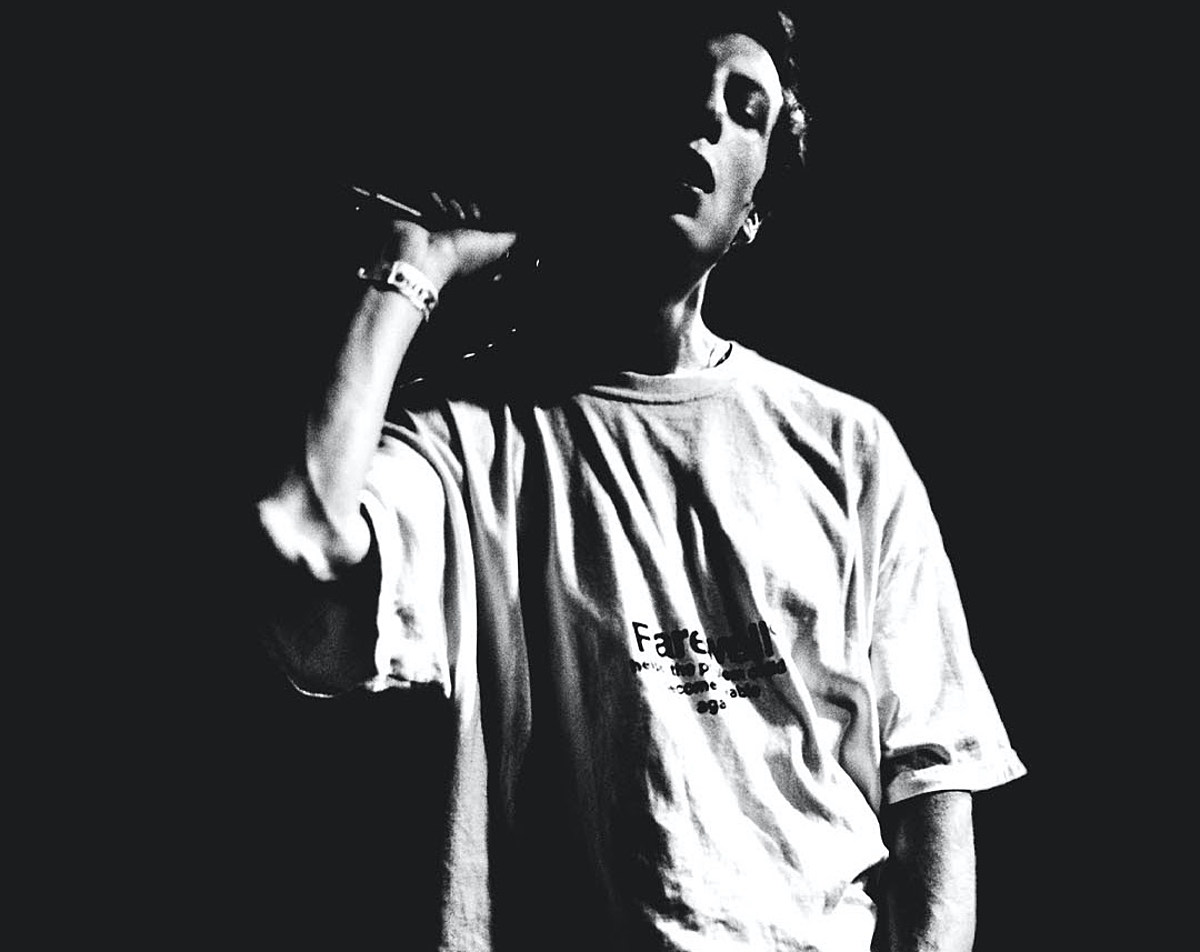