Liverpool are experimenting with Alex Oxlade-Chamberlain and his main position in the side ahead of the new Premier League season.

We’re now coming up to four years since Liverpool raided Arsenal to sign Oxlade-Chamberlain in a £40million deal.

Many expected big things from Oxlade-Chamberlain at Anfield, but to quote Judge Elihu Smails from Caddyshack… we’re waiting.

Now 27 and having just two years left on his Liverpool contract, Oxlade-Chamberlain hasn’t lived up to his price tag and is in danger of having his career at the top of the Premier League fizzle out.

Jurgen Klopp is now trying something new. This pre-season, he has decided to test out Oxlade-Chamberlain as a striker.

It has been worked on in training and then used in a 30-minute pre-season friendly against Stuttgart earlier this week.

Oxlade-Chamberlain could fit as a false nine in Liverpool’s setup; he’s quick, good with the ball at his feet and can press, so Klopp may see him as the ideal competition for Roberto Firmino rather than splashing out on another signing.

Oxlade-Chamberlain didn’t score against Sttutgart in his new role, but Klopp was impressed.

Klopp has told LFC TV that you could ‘definitely’ see why Oxlade-Chamberlain is an option in that area of the pitch, and hinted that the experiment will continue by saying ‘we will see how that goes on’.

“Ox you could see in the first few minutes immediately that it is an option, definitely. We will see how that goes on,” said Klopp.

In other news, ‘Outstanding’: Manager thrilled after beating Leeds to £5m signing 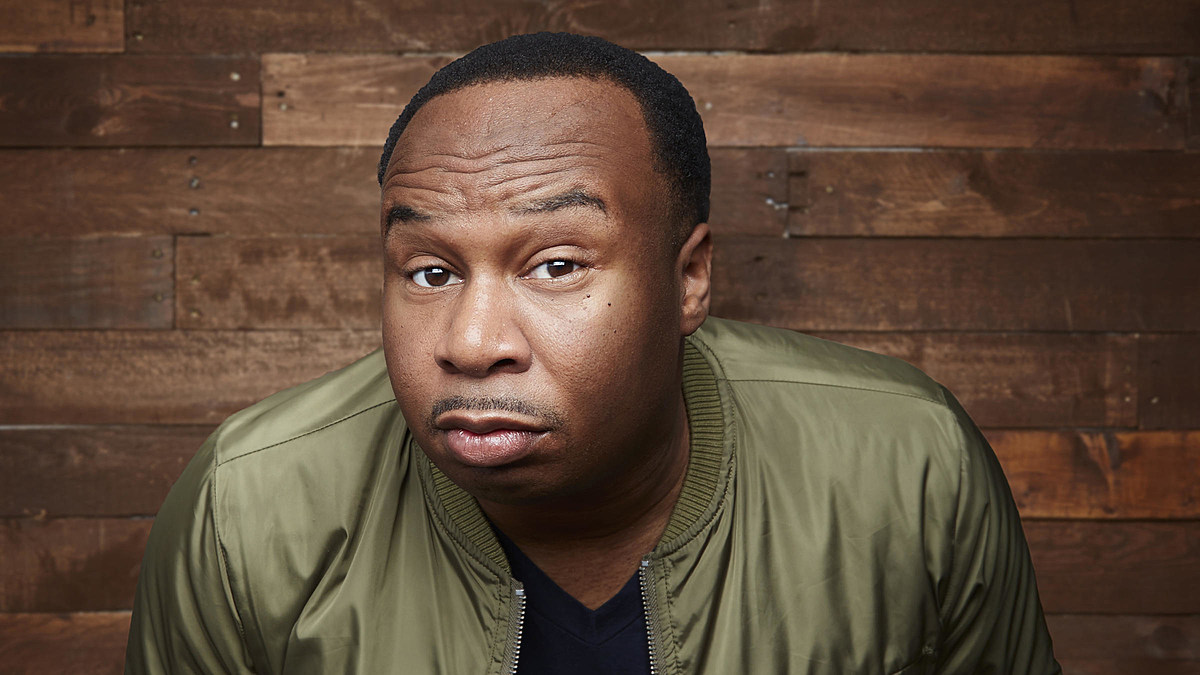 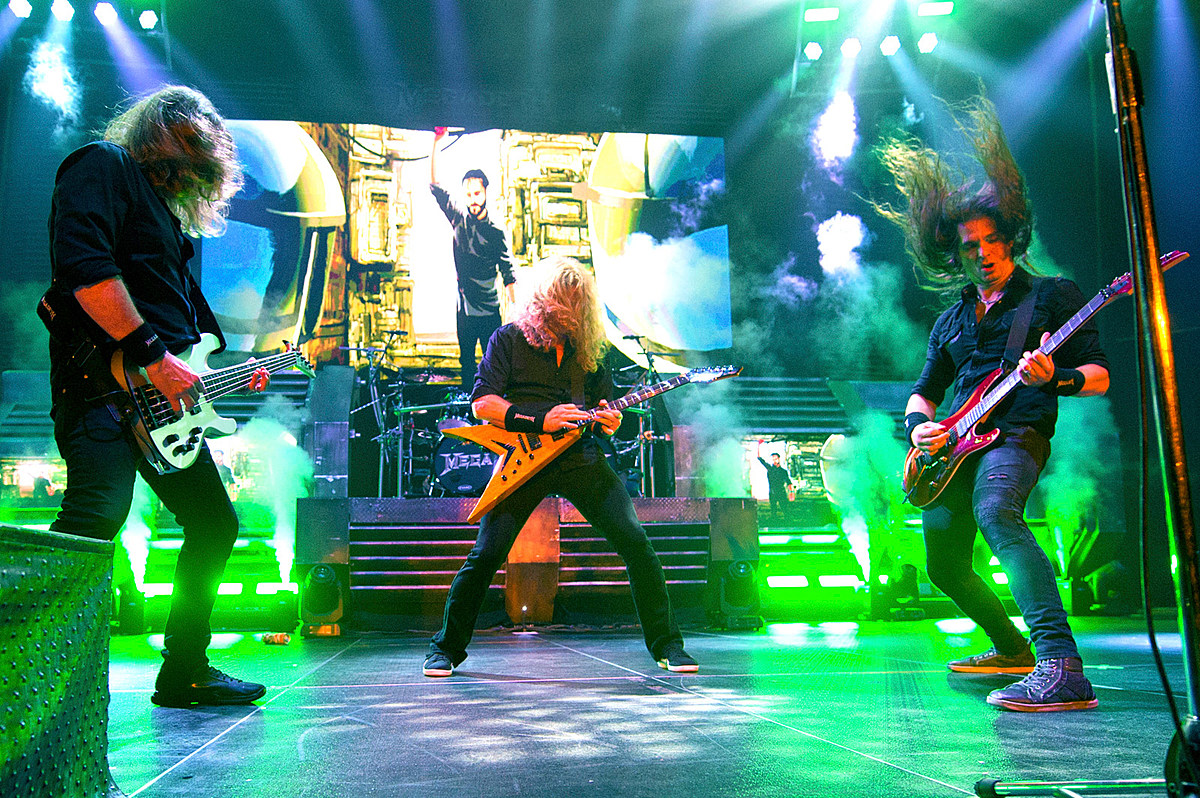 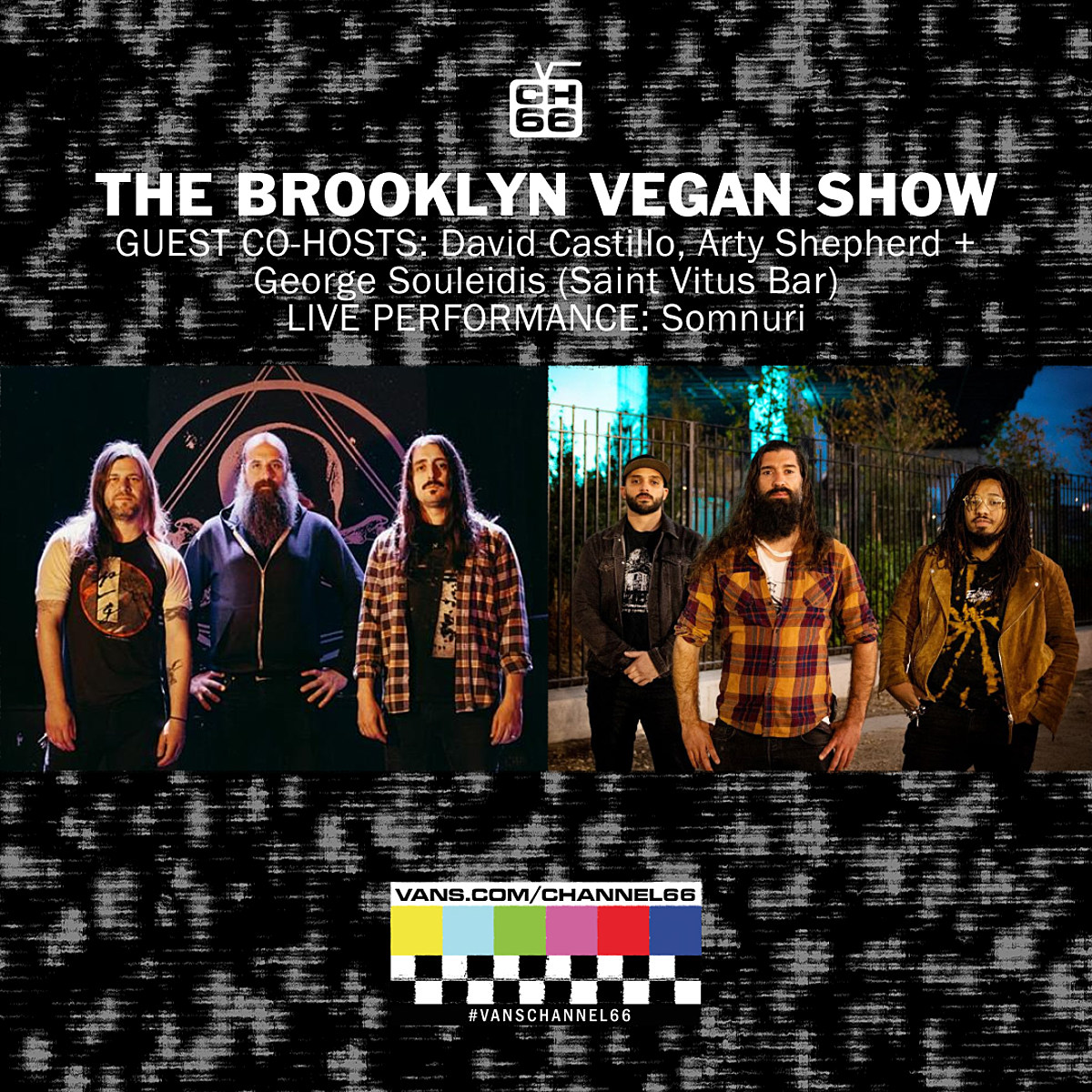 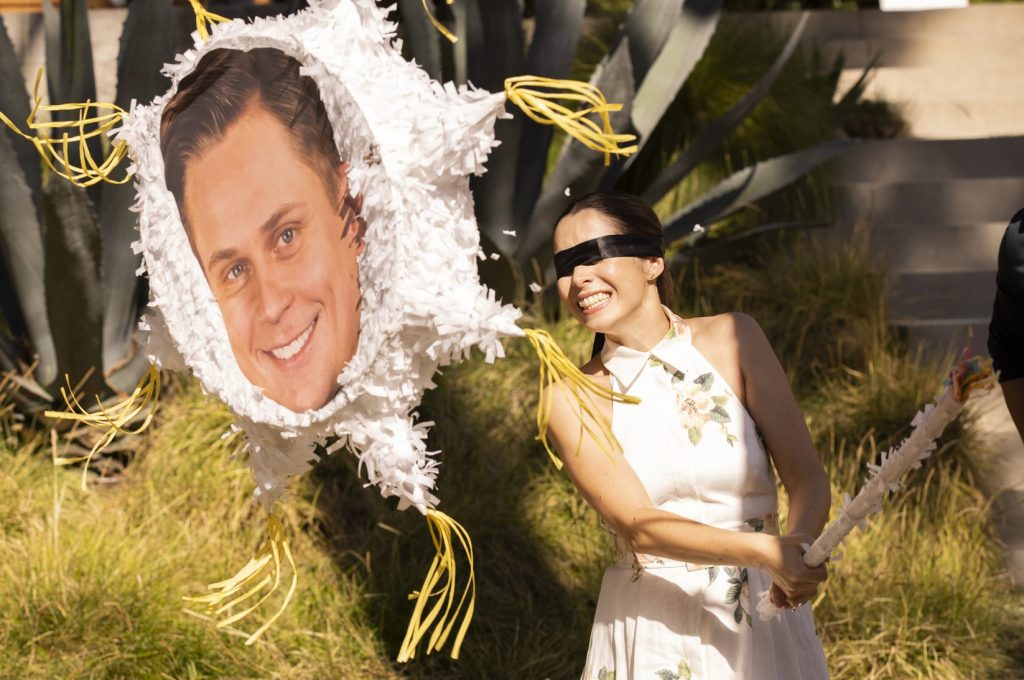 Her Boots Are Made For Walkin’: Cristin Milioti On Playing The Runaway Wife In ‘Made For Love’