Hulu true crime series Candy stars Jessica Biel and it’s a family affair as husband Justin Timberlake makes a cameo – but who does he portray?

Another true crime series lined up on Hulu’s schedule is Candy. Based on the killing of Betty Gore (played by Melanie Lynskey), it is the first Jessica Biel-led production since 2019’s Limetown.

Biel portrays Candy Montgomery, who killed her best friend but was cleared of the charge on the grounds of self-defence.

Unrecognisable in a short curly brown wig and large specs, her off-screen husband Justin Timberlake also gears up in an Eighties costume for the show (see below).

Set in the 1980s, the mini-series brings the tragic fate of Betty Gore to the small screen.

Texas housewife Candy shares two kids with husband Pat (Timothy Simmons). She finds a friend in Allan (Pablo Schreiber), a member of her church and Betty’s husband. The pair begin an affair and regularly meet up at a local motel.

Their relationship ends after Betty becomes pregnant with her second child. Months later, however, Betty confronts Candy, who admits to the adultery. A fight ensues and Candy ends up striking Betty 42 times with an axe.

Candy Montgomery was acquitted of murder charges in October 1980 after a self-defence plea and moved out of the state three months after the trial, the Dallas Morning News reports.

Who does Justin Timberlake play in Candy?

Dressed in a dull brown suit accessorised with full mustache, the Sexyback singer makes a cameo in episodes 4 and 5 as Steve “Diffy” Deffibaugh, one of the sheriffs investigating the crime. So, yes, in Candy the husband and wife do go head to head.

It marks the first time the couple have acted together – they married in 2012 and share sons Silas, seven, and Phineas, two.

They’re not the only couple on set. Lynsky (Gore) is married to Jason Ritter, who portrays Diff’s colleague. The New Zealand actress and Ritter tied the knot in 2020. 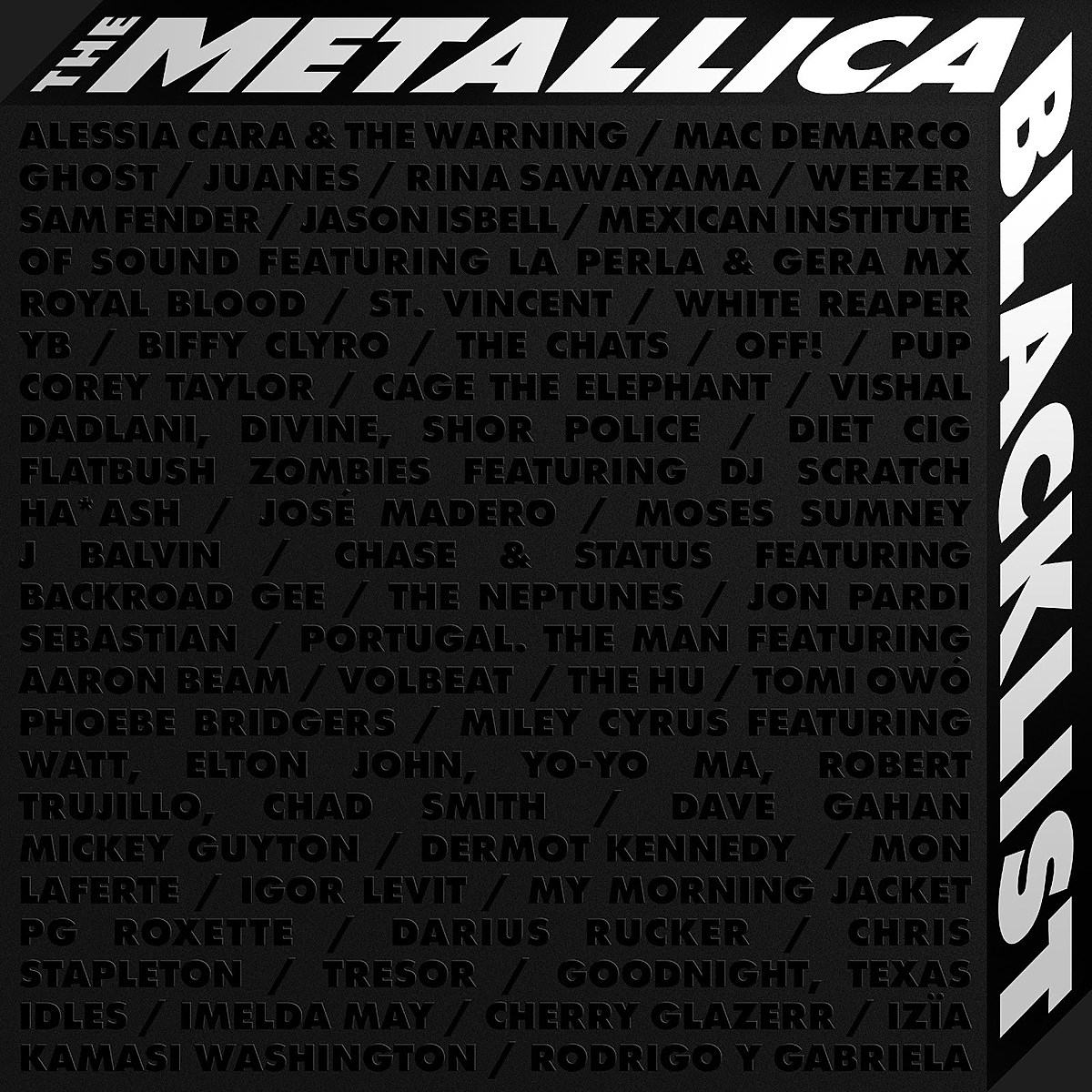 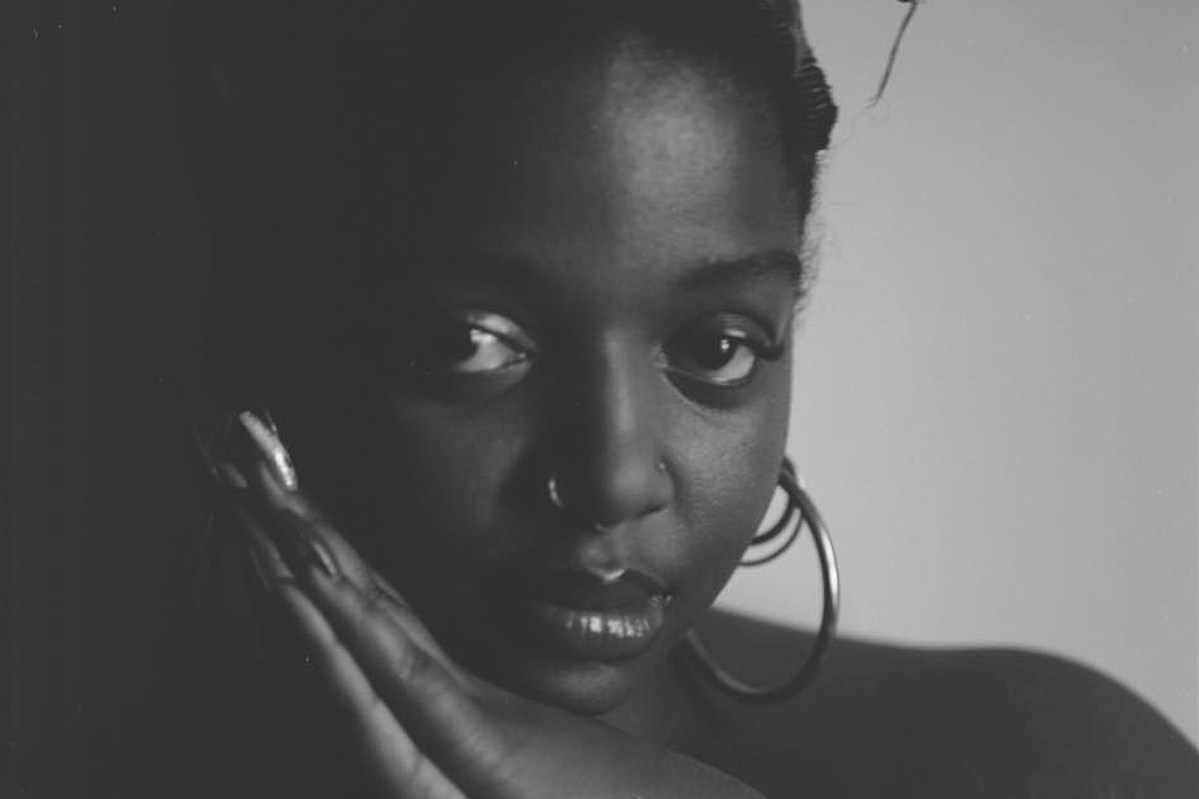