If you purchase an independently reviewed product or service through a link on our website, STYLECASTER may receive an affiliate commission.

When I first heard Kate Beckinsale was going to be a face of a skincare brand that uses blue scorpion venom in its products, I was intrigued and also a little freaked out. But take one look at Beckinsale’s background — and her social media — and you know she 1) wouldn’t hurt an animal and 2) doesn’t partner with many beauty brands. So, for Beckinsale to work with MRVL Skincare, there had to be something to it. It turns out, there is and the story of how this skincare came to be is pretty fascinating. As is Beckinsale’s thoughts on why people are so concerned about women asserting their intelligence.

First, let’s get to the beauty products. MRVL Skincare was founded by entrepreneur Rick Langley who is also the founder of the world’s largest Blue Scorpion farm. These types of scorpions don’t have dangerous venom, so there are no concerns there. Langley developed what he calls Blue Scorpion Peptide (BSP) that he promises helps to stimulate natural collagen production, fight free radicals, help regenerate symptoms of damaged skin and smooth the appearance of fine lines and wrinkles. The first batch of products is out today on the brand’s website.

I sat down with Beckinsale to find out her must-have items in the line and how she really feels about all that IQ backlash.

How She Got Involved With MRVL Skincare

Beckinsale was happy to become a spokesperson for MRVL Skincare because, well, the products just worked for her, something she says is most important when she’s going to be supporting a brand. “They sent me some of them, and they were such nice products and I really liked what they did to my skin,” she says. And when we learned the photoshoot was going to be in Turks and Caicos with dogs, the animal-rights activist was all in.

Of course, she made sure the Blue Scorpions aren’t hurt when “milked” for their venom, something I asked Langley as well. “I don’t want that to be involved with something that’s not kind,” she says. “But then also once I met them, I’m like, these last people to hurt an animal.” In fact, it was that Langley is also an animal-lover that attracted Beckinsale to the project.

Beckinsale likes to keep her routine pretty simple with an oil cleanser to remove makeup. As of late, she’s adding in her favorite MRVL Skincare products, too. “I really am a massive fan of the retinol cream particularly,” she says of the Retinol Repair Night Cream that contains combines retinol with the BSP. She uses it a few times a week but applies the Super Rich Eye Cream every day. When her skin is feeling dry and sensitive, she incorporates the calming, rich Arnica Recovery Cream.

How Her Cats Feel About Dressing Up

Switching gears, I have to ask Beckinsale about the cats on her Instagram always dressed up in the type of outfits my own cat would murder me for putting on her. Her cats are incredibly chill about it. “Well, Clive, the older one is 17. He actually really enjoys an outfit and he’s got certain things he just likes,” she says. “He loves tule and he loves ribbon and he’s really predictable. We adopted Willow from somebody else who couldn’t take care of her. She was kind of skittish and not the sort of cat that’s wanting to wear a pair of pajamas. But actually the longer she’s been with us, she’s like, I guess that’s how it is around here.”

Why She Thinks People Have Trouble With Intelligent Women

This past October, Beckinsale was a guest on Howard Stern’s SiriusXM radio show, when the host pressed her for her IQ. She called her mother to find out and revealed it to be 152, which is considered to be “highly gifted.” She told Stern that having a high IQ wasn’t “helpful” to her in Hollywood, saying, “I just think it might be a handicap, actually.” This led to numerous headlines criticizing the actor for “bragging” about her intelligence.

“If I was bragging, I would have said it earlier than this,” she tells me. “This would be a thing that I would have mentioned. It’s not something I think about, it’s not something I think is a particularly good marker of intelligence. Actually, I don’t think it’s that relevant.” She says she was just asked so she answered the question. “I think women if you say ‘I’m intelligent,’ or ‘I’m anything,’ frankly, it’s immediately bragging even it’s just a fact,” she continues.

Beckinsale took to her Instagram to express her frustration with the response. She sites studies that show girls often “play dumb” with boys to appear more feminine. Growing up in an all-girls school, Beckinsale didn’t have this experience. She might not have felt confident physically but she knew she was smart — and wasn’t taught to hide it. “I did not grow up feeling particularly confident about what I looked like,” she says. “I was very short and my feet grew to this same size they are now. I wasn’t one of these kids that had an amazing middle school time. That still doesn’t feel like my big strength. But I’ve never ever had to feel like I’m not smart.”

How She Feels About the Backlash

“Once I started thinking about it after this whole thing came up, finding all these articles about women dumbing themselves down and women, especially on dates, dumbing themselves down and thinking ‘God, this was just sorry,’” she says. “This says more about men actually, you know. But having said that, a lot of the people who jumped on me were women. I think people, in general, don’t like a woman to take up too much space. I don’t agree with that.”

We talk about how things women like are often seen as silly or frivolous as if being into skincare or cats has anything to do with how smart you are. (It doesn’t.) “I tend to throw a cat [into photos] just to make it more fun,” she says. “And people will go ‘oh, well, this really shows your IQ.’  No, because if you’re smart, you don’t have to be going on about it all the time. You can put a fedora on a cat and still be smart.” 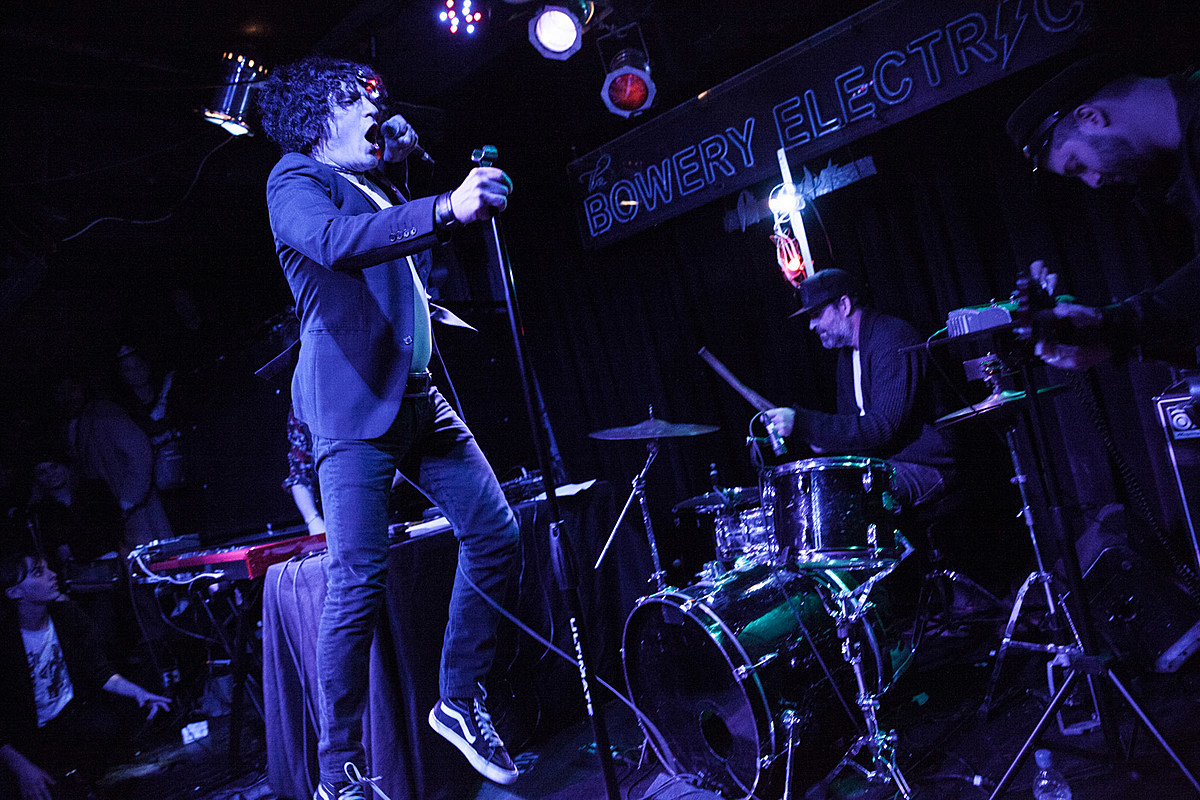 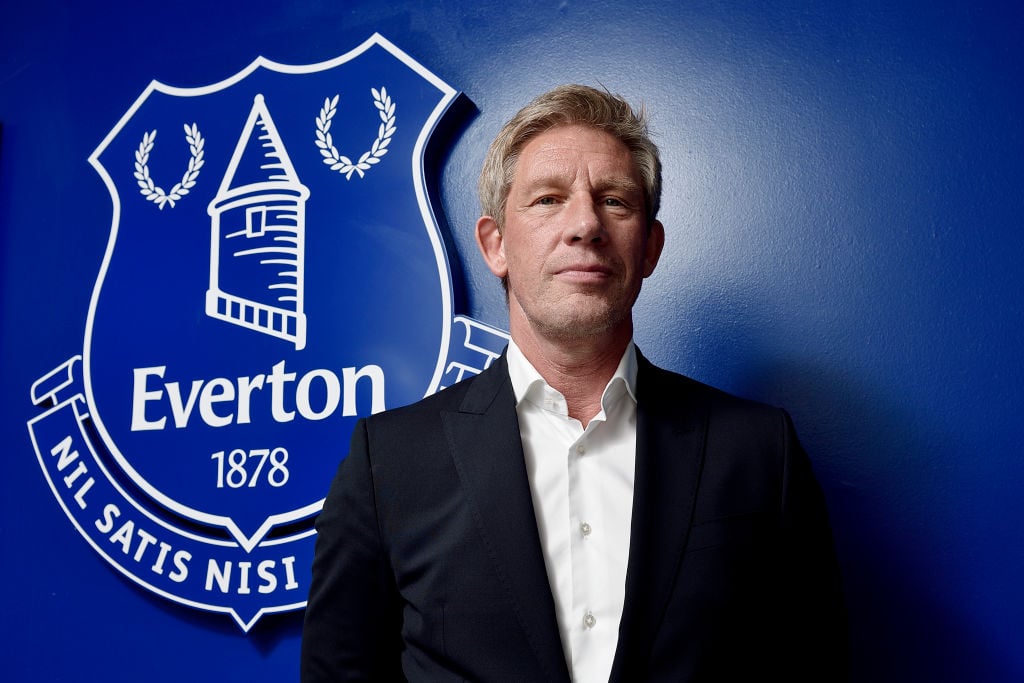 ‘I was let go’: Reported Everton target is now a free agent and has offers 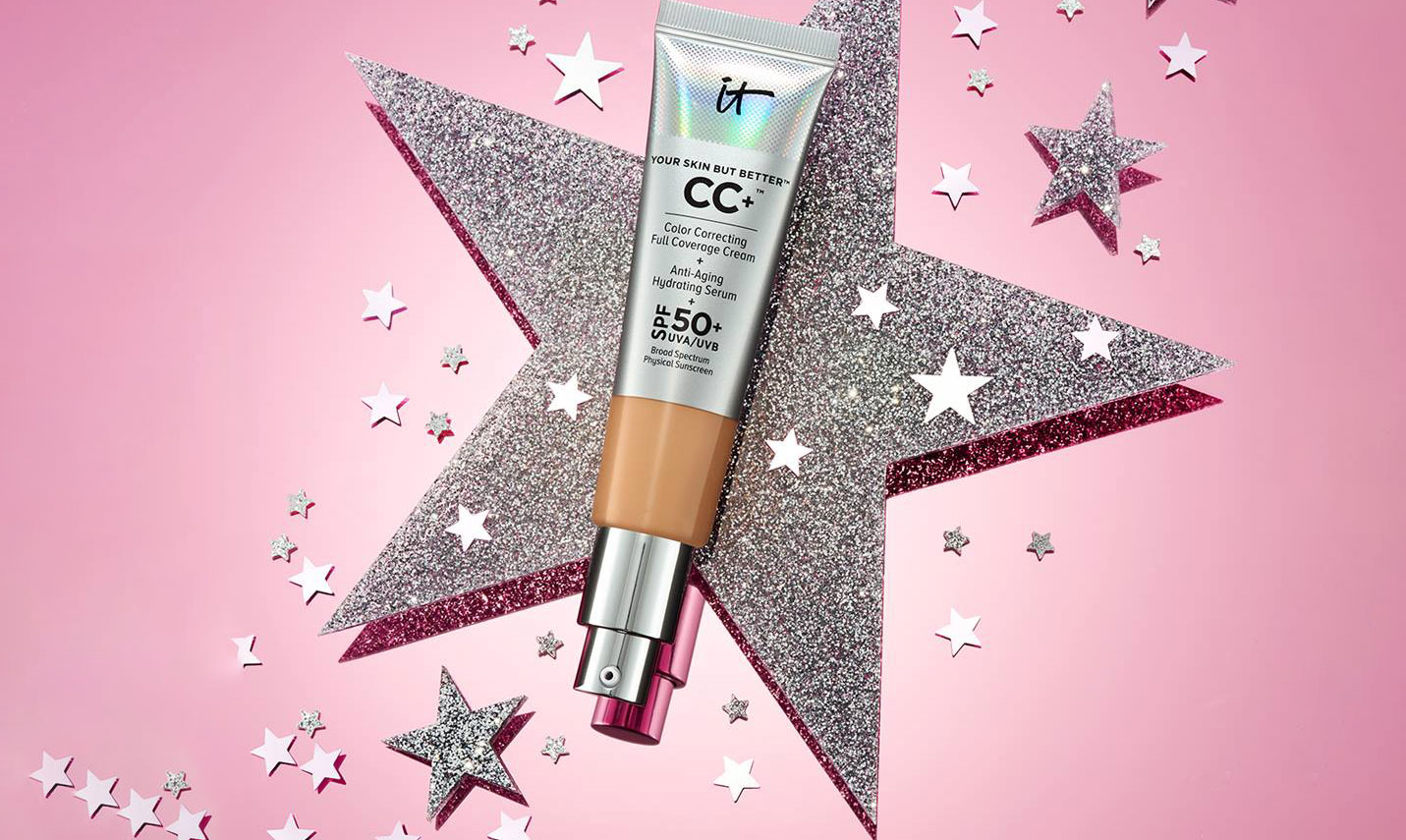 The Unexpected Place You Can Buy Jumbo-Size Beauty Products (& No, It’s Not Costco) 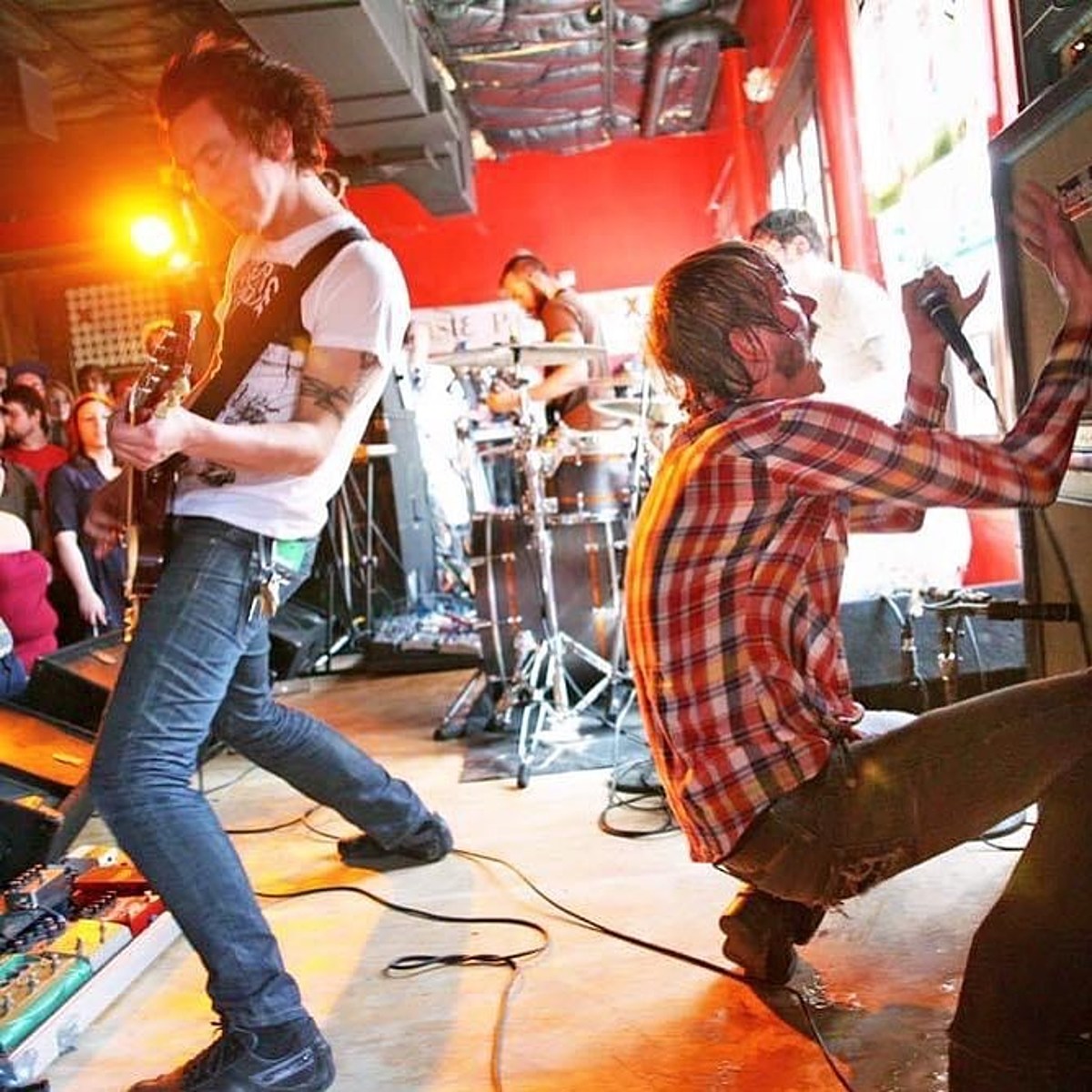