A deadly outbreak of severe storms and tornadoes has hit the nation’s mid-section. One of the hardest-hit places is Kentucky, where Governor Andy Beshear said the death toll is “north of 70.”

“Earlier this morning at about 5 a.m. we were pretty sure that we would lose over 50 Kentuckians, now certain that that number is north of 70,” he said at a press conference late Saturday morning. “It may in fact end up exceeding 100 before the day is done.”

A roof collapsed at a candle factory in Mayfield, apparently trapping workers inside.

Several deaths were reported in other states.

In Tennessee, at least five people were killed when a string of suspected tornadoes barreled through parts of the state and Arkansas overnight, including a nursing home in Monette, Arkansas, about 60 miles north of Memphis.

At least 2 people are also dead in Edwardsville, Illinois, where the roof of an Amazon warehouse collapsed during a storm. The storm pummeled the building until a wall the length of a football field caved in, reports Jenna Rae from CBS-affiliated St. Louis station KMOV.

Dozens of workers were inside when the wall and the roof above it came crashing down.

Aisha White was on the phone with a family member who was inside the warehouse at the time of the collapse.

While emergency crews searched for anyone who might be trapped, nearly 50 employees were taken by bus to a local police station to be checked out.

Tornado watches and warnings were posted in nine states from Texas to the Great Lakes, and power is out in several places.

The severe weather is part of a weather pattern that is also delivering a blast of winter weather to the Upper Midwest. 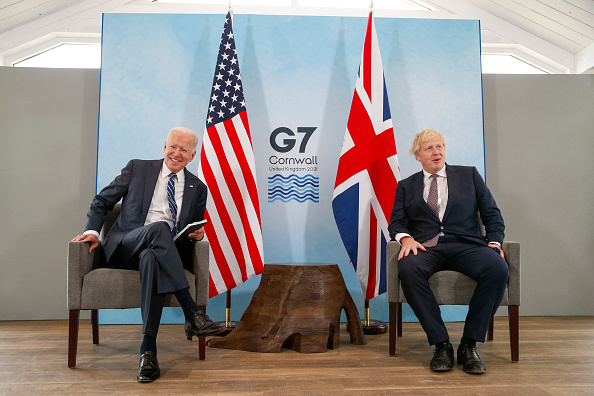 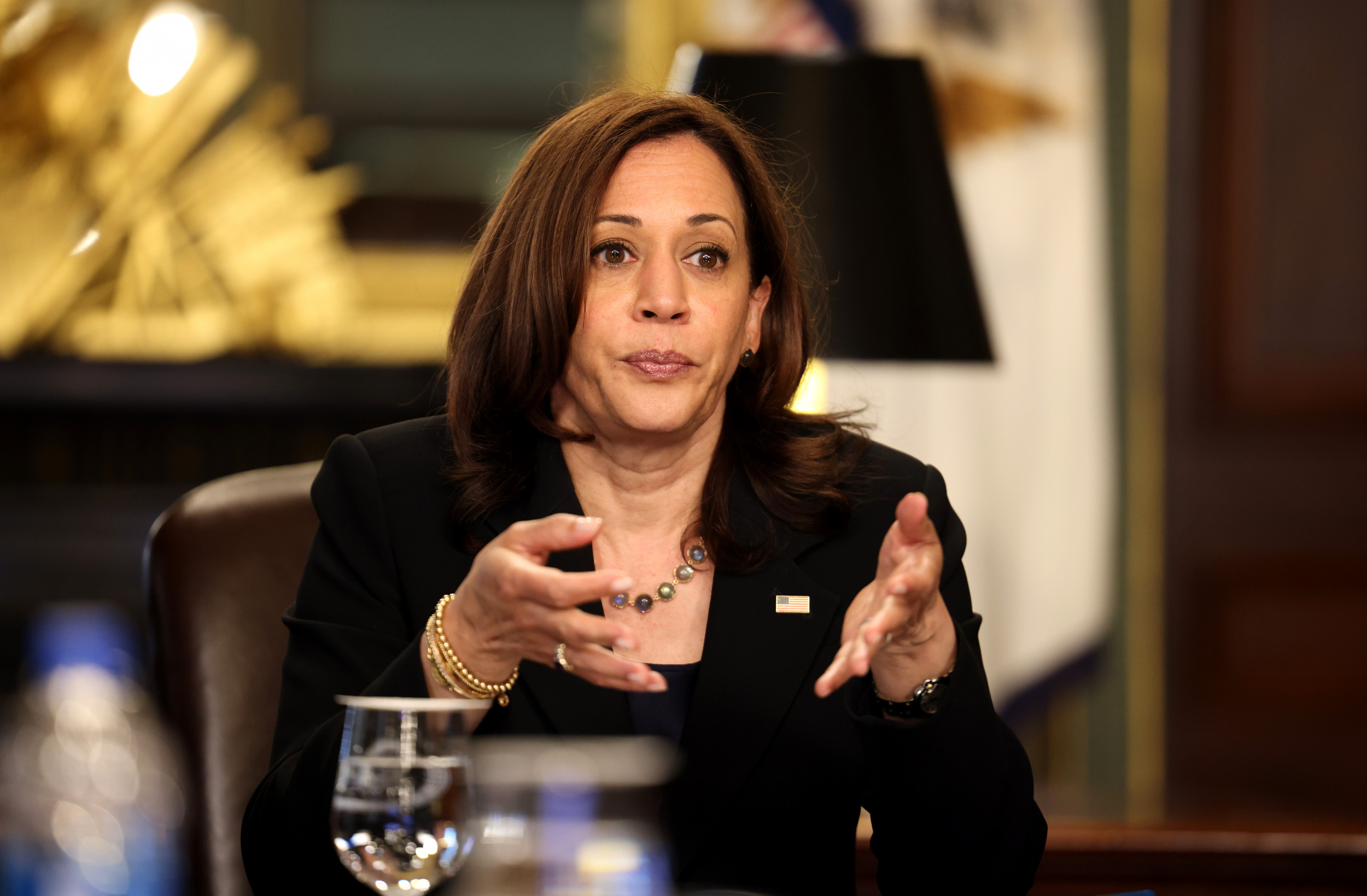