Washington — House Republicans nominated Rep. Kevin McCarthy, the current minority leader, as their candidate for speaker of the House on Tuesday, with McCarthy overcoming a conservative challenger as the party inches closer to winning control of the House.

McCarthy was tapped as the nominee in an internal meeting of the Republican conference by a secret-ballot vote of 188 to 31, multiple sources in the meeting confirmed to CBS News. The vote means the California Republican is the favorite to become speaker of a GOP-controlled House, but the path to securing the 218 votes needed to claim the gavel during a vote of the full House in January is likely to be a difficult one, since Republicans are poised to hold a razor-thin majority of seats after a weaker-than-expected performance in last week’s midterm elections.

CBS News estimates the GOP will win at least 216 seats and Democrats will control at least 211. Republican candidates are leading in several battleground races in which CBS News has not projected a winner.

McCarthy fended off an 11th-hour challenge for the nomination from Rep. Andy Biggs of Arizona, a member of the conservative House Freedom Caucus who was involved in efforts both within Congress and at the state level to reverse the outcome of the 2020 presidential election. Biggs announced his bid Monday night, telling Newsmax in an interview that “we have a new paradigm here, and I think the country wants a different direction from the House of Representatives.”

In addition to nominating McCarthy for speaker, Republican selected Rep. Steve Scalise of Louisiana as majority leader in a voice vote.

McCarthy officially launched his campaign for House speaker last week, telling his Republican colleagues that he would be a “listener” and strive to “build consensus from the bottom-up rather than commanding the agenda from the top-down.”

But as GOP lawmakers grappled with the party’s disappointing performance in the midterm elections, which saw the Senate remain in Democrats’ hands and control of the House still not locked up one week later, McCarthy spent the run-up to the internal election trying to solidify support from the far-right flank of the Republican conference.

While McCarthy was able to corral enough backing to win the nomination from his GOP colleagues, the conference’s slim control of the House gives the conservative faction more leverage. His ability to wrangle votes from his fellow GOP members is also likely to be tested when it comes to must-pass measures, such as legislation funding the government and addressing the debt limit, as the U.S. is expected to hit its borrowing limit in 2023.

Also looming over a Republican-controlled House is the influence of former President Donald Trump, who is expected to launch his third White House bid on Tuesday night. Some Republicans have sought to distance themselves from the former president in the wake of their lackluster midterm results.

If elected speaker, McCarthy has pledged to reopen the U.S. Capitol building and end proxy voting, which was approved by Democrats during the COVID-19 pandemic to allow absent lawmakers to have another member cast votes for them. He also vowed to entrust House committees with drafting and marking up bills, and marshal resources to allow the House to conduct oversight of the Biden administration.

First elected to the House in 2006, McCarthy has worked his way up the ranks of Republican leadership, serving a majority whip and majority leader under former House Speakers John Boehner and Paul Ryan. He took over as the top Republican in the lower chamber in 2019, when Democrats gained the House majority. 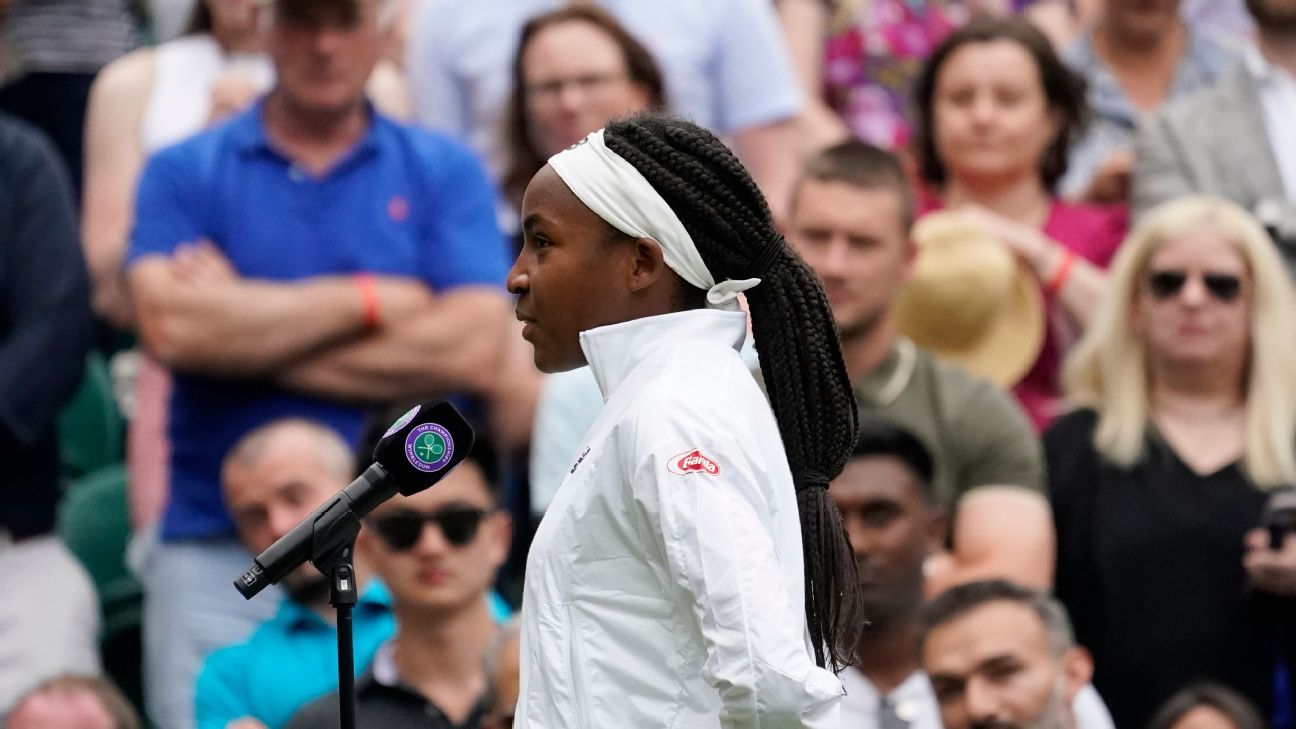 ‘She definitely could have a run here’: Alexandra Stevenson on Coco Gauff and the Wimbledon spotlight 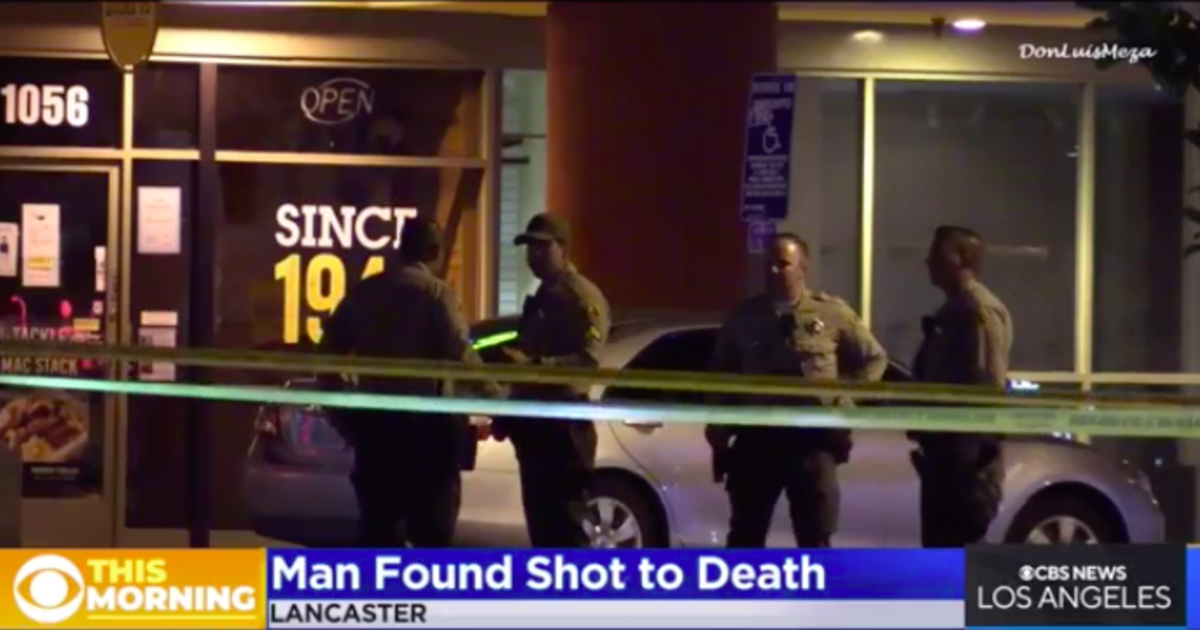