Meeting by the mistletoe. Kim Kardashian and Pete Davidson’s Christmas plans may see them reuniting at the Kardashian family Christmas party this year. But will her estranged husband, Kanye West, also be in attendance?

According to a source who spoke to E! News recently, the Keeping Up With the Kardashians alum has already invited the comedian to join her at her mom Kris Jenner’s annual Christmas party. “She’s really excited about having him around and Kris is already obsessed with him,” the insider told E! News on December 18, 2021. “The whole family is a fan of Pete’s and would love to spend a holiday with him.”

The SKIMS founder—who was first linked to Pete in October 2021 after starring with him on an episode of Saturday Night Live—is even considering spending New Year’s Eve with her new beau in Miami, where he is set to co-host the live special Miley’s New Year’s Eve Party with Miley Cyrus on NBC and Peacock. “Kim and Pete have many upcoming plans and things are going really well,” the source added. “She has even considered going to support him in Miami for New Year’s. He has told her he’d love for her to be there.”

But we have an idea of someone who would not love to see the KKW Beauty founder ringing in 2022 with Pete after all: Kim’s ex, Kanye. Kim filed for divorce from the rapper in February 2021 after almost seven years of marriage, and in December 2021, the reality star requested to become legally single and restore her maiden name amid her romance with Pete. According to a source who spoke to E! News, Kanye—who shares kids North, Saint, Chicago and Psalm with Kim—is still invited to Kris Jenner’s Christmas party. “There is a possibility they will both be there,” the insider says of Ye and Pete.

A source who previously spoke to Us Weekly on December 13, 2021, revealed that while Kanye is “invited” to spend the holidays with Kim and the rest of the Kardashian-Jenner family, that doesn’t mean the KUWTK alum wants to get back together with the Yeezy founder. Instead, the decision is all about being a good co-parent. “[Kanye] will be invited to all holidays and family celebrations,” the insider said, noting that Kim still “wants Kanye to be a big part of the kids’ lives.”

A pathway emerges: Biologists describe structure and function of a heme transport and assembly machine 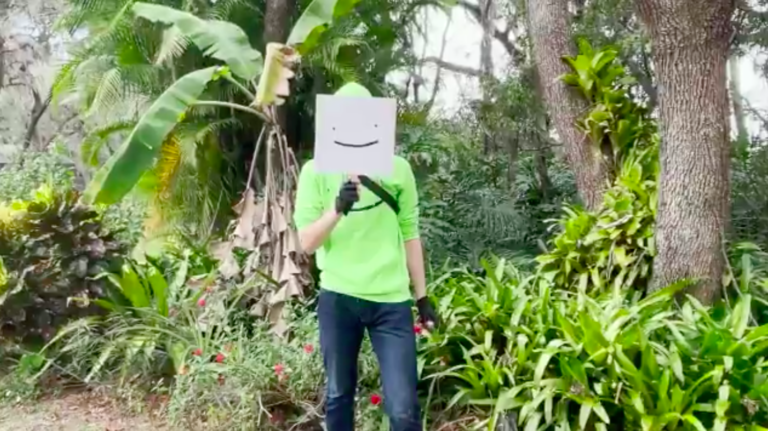 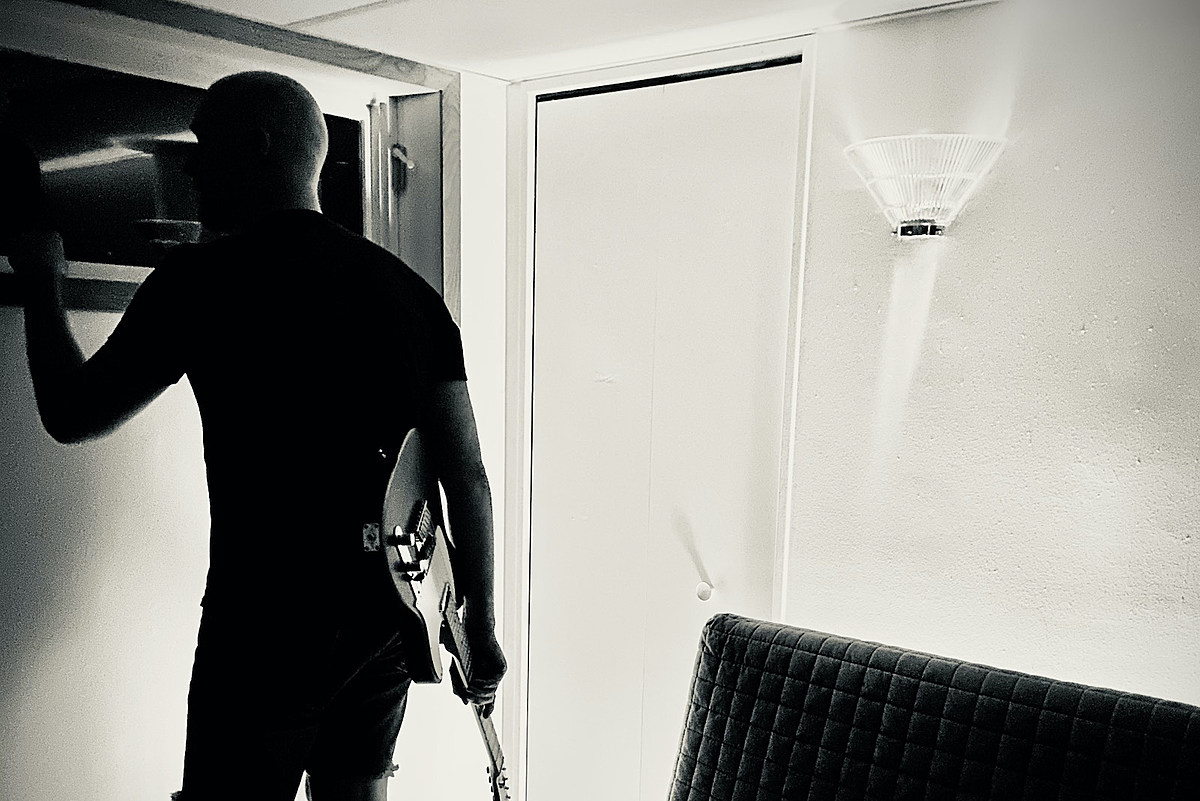 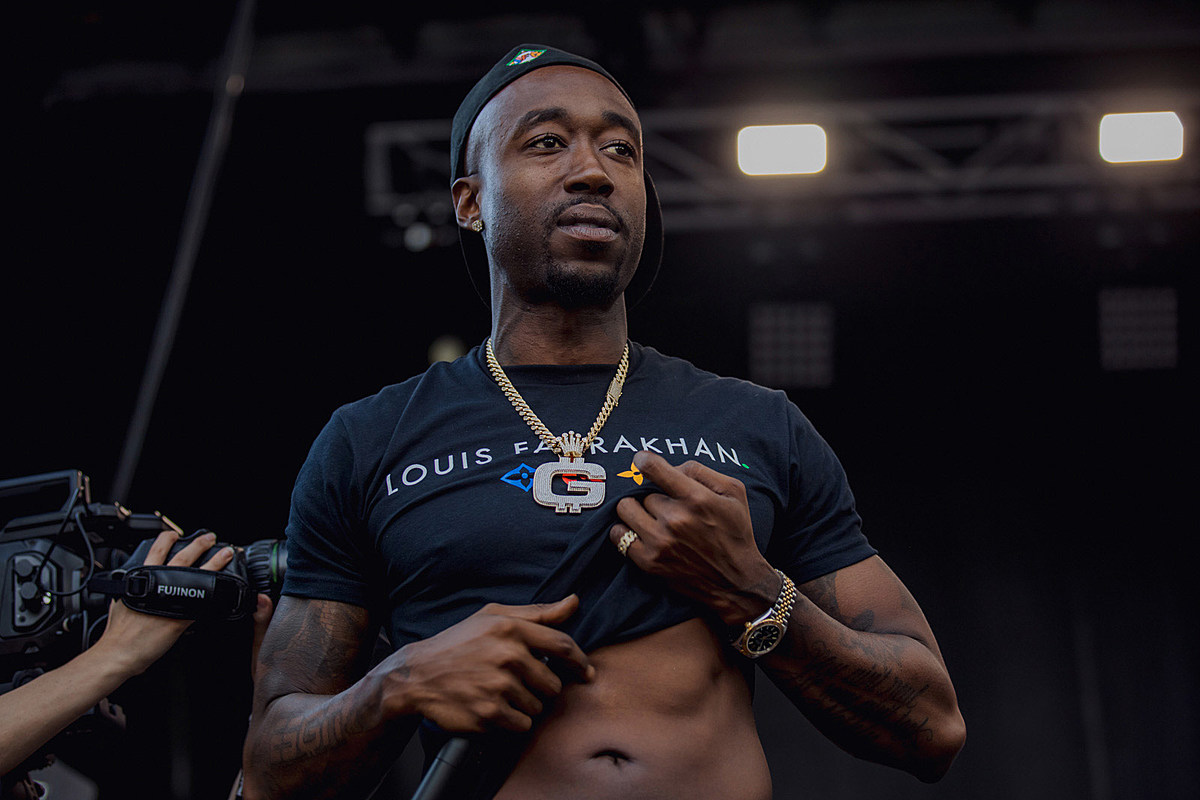