Kim Kardashian said she doesn’t believe the Kardashian-Jenner family promoted unrealistic beauty standards on Keeping Up With The Kardashians.

The 40-year-old reality superstar weighed in on the criticism as part of the show’s second reunion episode, which aired on Sunday night.

When asked by reunion host Andy Cohen if her family had promoted unrealistic body standards, Kardashian responded: “No, I don’t. Because I think we get up, we do the work, we work out.”

Kardashian’s model sister Kendall Jenner added: “We all really enjoy taking care of ourselves and being healthy. I think if anything, the only thing we’re trying to represent is just being the most healthy version of yourself.”

The comments prompted questions from viewers online as some users accused the television personalities of lying.

Twitter user @taterTATi__ wrote: “And this is why people can’t stand the kardashian/jenner girls. anyone with a brain knows their bodies are not a result of ‘working out hard’ or ‘being healthy’. them lying furthers the statement they perpetuate ‘unrealistic beauty standards.'”

The user then reeled off a slate of examples of how the family has created the perfect image, with particular reference to Kylie Jenner and her Kylie Cosmetics range.

@middlekidchris said: “Respectfully, for the Kardashians to sit there and say they aren’t promoting unrealistic beauty standards with such blatant BBL’s is wild to me. A weird, sad end to end to a show that started out so real and relatable.”

“It makes me so sad because they basically pioneered the whole ‘perfect’ beauty standard, and don’t even feel remorse for any damage that they’ve caused,” @ctrleverett responded. “idk why i expected any different from a kardashian tho lmfao.”

The family has been widely criticized over the years for its role in creating unattainable beauty standards.

Fans have repeatedly called the TV stars out over various – and notable – photoshop fails.

Most recently, Kardashian’s Skims advert was called into question after a woman shared a clip from the commercial.

The snippet showed the model lying down on the floor as she posed in one of her underwear sets.

As part of the ad, Kardashian runs her hand over her hips. However, some viewers noticed that her index finger appears to flatten out before going back to a normal size as she brushes over her ribcage.

The commercial was widely slated for its inevitable impact on her legion of young followers.

Earlier this year, Khloe Kardashian raised eyebrows after an unedited bikini picture surfaced of her online.

At the time, the Revenge Body host said she wanted to “present myself to the world the way I want to be seen and it’s exactly what I will continue to do unapologetically.”

Fans were quick to note that her own body image has been so heavily impacted by being in the public eye that she could not allow a natural image of herself to be shared online.

Her comments were further criticized as people agreed that she encourages image editing through her own behavior.

After 14 years on air, Keeping Up With The Kardashians had its final episode on June 10.

The show has since had two reunion episodes, which saw the stars open up on plastic surgery, finding fame, relationships and various controversies.

CP3 not far from mind as Suns win behind Booker ‘We Need To Get To 70 Percent By July 4th’: Miami-Dade Mayor Daniella Levine Cava Hopes To Meet Biden Admin. Goal 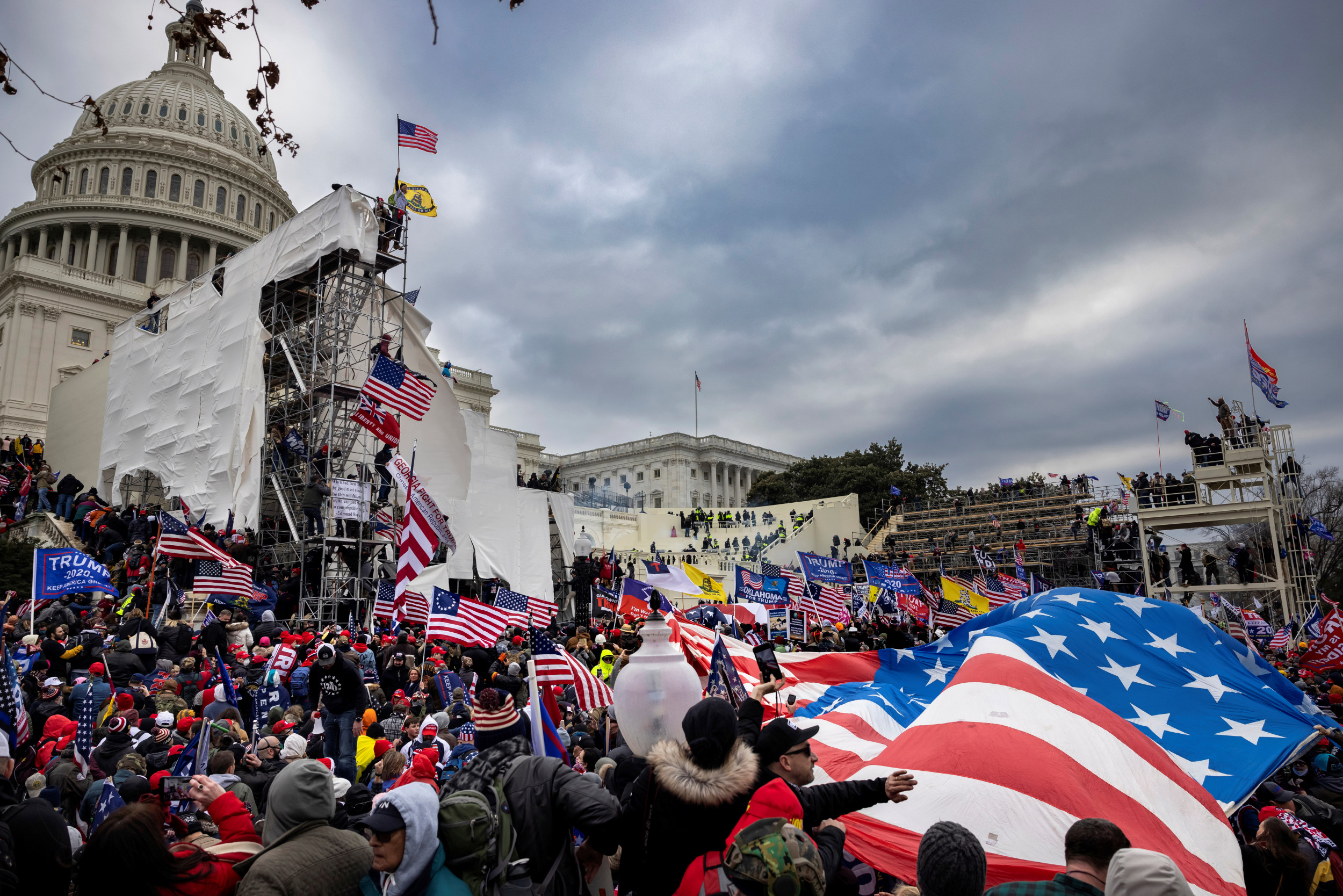