LOS ANGELES (CBSLA) – In an effort to combat the homeless crisis, the Los Angeles City Council Thursday tentatively approved an ordinance that would ban homeless encampments from sidewalks and many other parts of the city.

However, the ordinance’s adoption was delayed because it required unanimous approval upon first consideration.

The ordinance was approved by a 13-2 vote, with Councilmembers Mike Bonin and Nithya Raman voting against it. A second vote will likely take place later this month, with only eight votes required to pass.

The ordinance bans encampments on sidewalks and driveways, freeway overpasses and on-ramps, and near libraries, parks, schools and homeless shelters.

Supporters argue the ordinance will restore access to public areas, such as the Venice Boardwalk, but critics claim it’s not only anticamping, its anti-homeless.

“The way that we criminalize, push people around, push people through shelters, this is the crisis of our lifetime,” homeless advocate Robin Petering with KTown for All said Thursday. “We’ve been leading with pushing people around.”

Under the ordinance people who don’t move would be fined, not arrested, and only after they are given two-weeks notice and offered shelter.

“Are you gonna give them a fine of $200, $500, just because they have nowhere else to go?” housing justice advocate Kenneth Mejia countered. “Are you going to force them into a shelter that are basically carceral conditions, where you have to be in by 7 p.m., where you can’t bring in more than a certain amount of your belongings with you? What they need is really housing that comes without those conditions, so they can live with dignity, so that they can get back on their feet.”

The Services Not Sweeps Coalition held a rally outside City Hall to oppose the ordinance.

“We reject this motion and demand that all processes involved in propelling it forward be halted immediately. We demand that the City Council and Mayor’s office instead invest their time and legislative power into programs that provide a healthy and safe living environment for our unhoused communities while they are on the streets, and focus on providing transitional/permanent housing opportunities that meet a high standard of living,” the coalition said in a statement.

“When has criminalizing homelessness ever solved the problem?” asked one woman who called in the City Council meeting and said she was at the rally outside City Hall.

The ordinance has a “Street Engagement Strategy” component that would limit police involvement.

“I think this will improve public safety, it will improve the safety of the homeless individuals at encampments themselves,” Councilman Paul Koretz told CBSLA Thursday.

Bonin, who is facing a recall effort over his handling of the massive encampment on the Venice Boardwalk, said the city has only enough beds to house 39% of the city’s unhoused population.

“Being a city where tens of thousands of people sleep on the streets every night, is sick and inhumane,” Bonin told the council.

The city’s current anti-camping ordinance, which has not been enforced during the COVID-19 pandemic, prohibits tents during daytime hours, from 6 a.m. to 9 p.m.

The ordinance will be reviewed during L.A. City Council’s next working week, which will likely be when it returns from recess on July 27.

The Back Half Problems of Horror Design 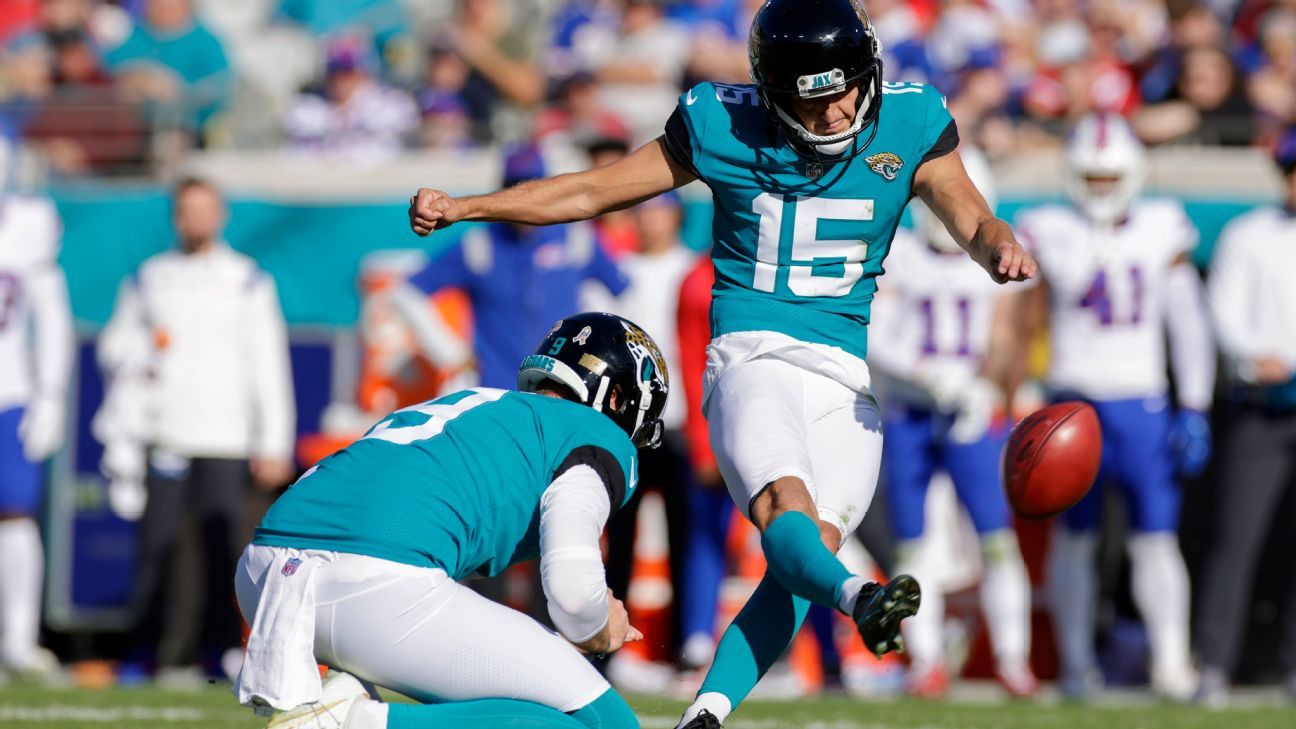 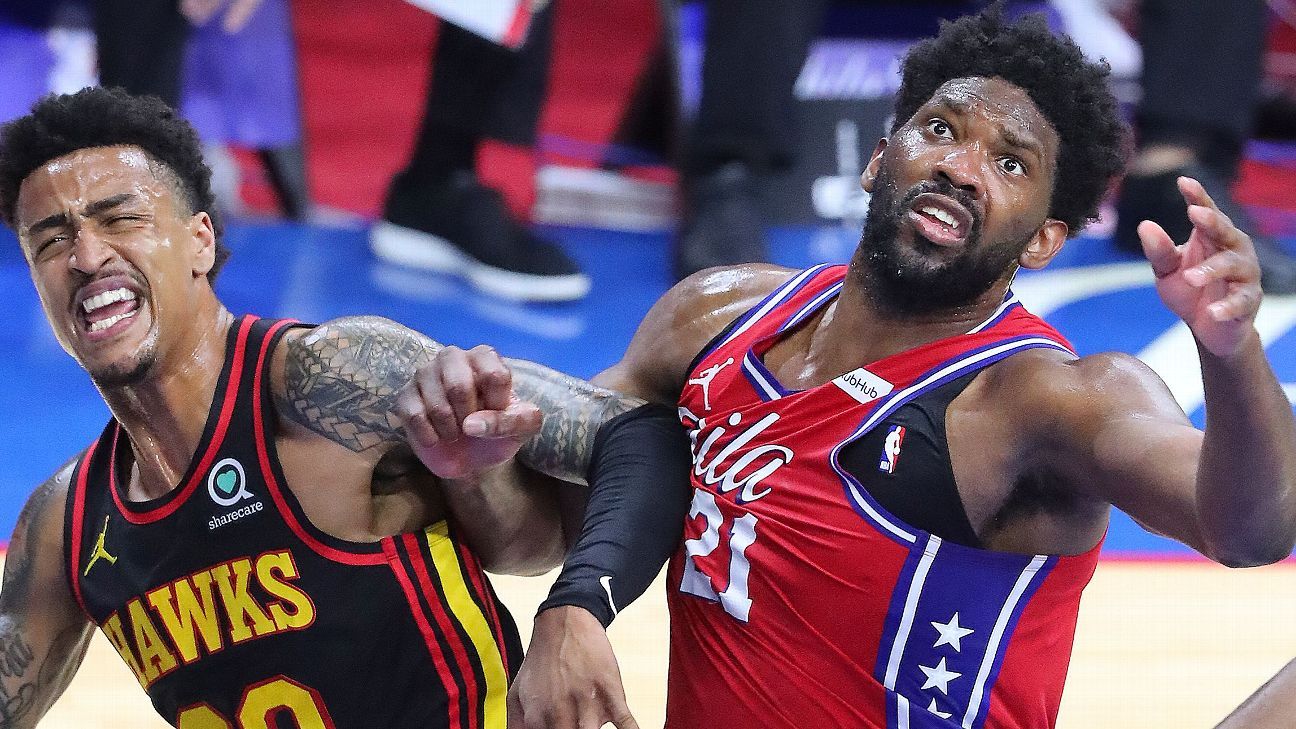