The Labour party has won the Batley and Spen by-election by a margin of just 323 votes in a welcome fillip for Sir Keir Starmer, the beleaguered leader of the UK’s main opposition party.

George Galloway, the controversial former Labour MP who stood as a Workers Party of Britain candidate, came third with 8,264 votes.

The victory in West Yorkshire buys time for Starmer, who said it was a “fantastic result” for Leadbeater after she ran a “positive campaign of hope, in the face of division”.

“We won this election against the odds, and we did so by showing that when we are true to our values — decency, honesty, committed to improving lives — then Labour can win,” he added.

The Labour leadership had been braced for a new round of infighting if it had lost, a result many of the party’s senior MPs had expected, after a disastrous spring. Labour lost the Hartlepool by-election and shed more than 300 councillors in the local elections in May. It also recorded its worst-ever by-election result in the Chesham and Amersham poll two weeks ago.

With Labour sitting far behind the Tories in the national polls, some hard-left MPs in the party had anticipated that defeat in Batley and Spen could precipitate a challenge to Starmer’s leadership. Diane Abbott, a close ally of former leader Jeremy Corbyn, had predicted: “If Labour loses again, it must surely be curtains for him.”

Starmer’s team had been nervous about a potential challenge by Angela Rayner, the deputy leader, whom he had unsuccessfully tried to demote after the Hartlepool result.

Leadbeater is the sister of Jo Cox, the constituency’s former MP who was murdered by a white supremacist just days before the EU referendum in 2016.

Though Labour has held the seat since 1997, it was in Conservative hands throughout the 1980s and 1990s. The Tories had insisted throughout the campaign however that victory could not be assured.

Amanda Milling, Conservative party co-chair, said: “We always knew this was going to be a tough fight but Ryan [Stephenson] worked hard to fight for change. This was always Labour’s to lose and they have only just managed to hold.”

The by-election was called after Tracy Brabin, the previous MP, resigned to become the first elected mayor of West Yorkshire.

Campaigners have complained about a by-election marred by abuse and allegations of dirty tricks. Video footage last week showed Leadbeater being harassed by supporters of Galloway, who had heavily targeted the local Muslim community with a pro-Palestinian message.

Commenting on the tense campaign, Leadbeater said: “I was subjected to personal abuse and intimidation and sadly people who were helping with the campaign had similar.”

“It was very upsetting to see that kind of divisiveness creeping into our politics again,” she added, in an interview with Sky News on Friday.

The new MP for Batley and Spen also defended her small majority, arguing that “it was always going to be close” but said that she was “pleased” with the outcome. “If I can be half the MP that Jo was I can be very very happy and very very proud of that”.

Galloway said he would seek to challenge the result in the courts after what he suggested had been false claims by political opponents.

Other factors that may have affected the vote include the Matt Hancock scandal. The former health secretary resigned last weekend after pictures emerged of him kissing a female aide in his office in breach of the lockdown rules he had imposed.

Milling admitted that the Hancock affair “was something that came up on the doorstep”. “I have to be honest about that”, she told Sky News on Friday.

“But governing parties don’t gain by-elections and actually taking it to such a small number of votes in itself was a tremendous result”, she added.

Meanwhile, Lord Robert Hayward, a Conservative peer and pollster, argued that the handling of the scandal by Prime Minister Boris Johnson may have also influenced voters.

“It’s a combination of both sides — not just Matt Hancock — it is the decision of the prime minister, because of the apparent delay in taking action”, he told Sky News. “When you lose an election, particularly by a small margin, you can point to all sorts of things.” 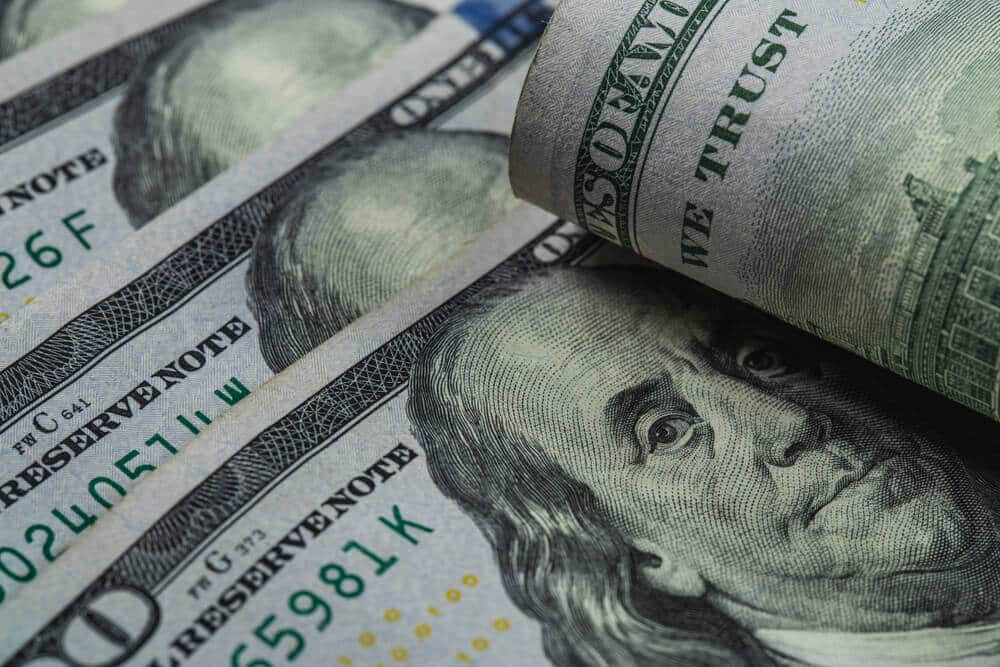 Dollar is on backfoot dented by disappointing jobs figures 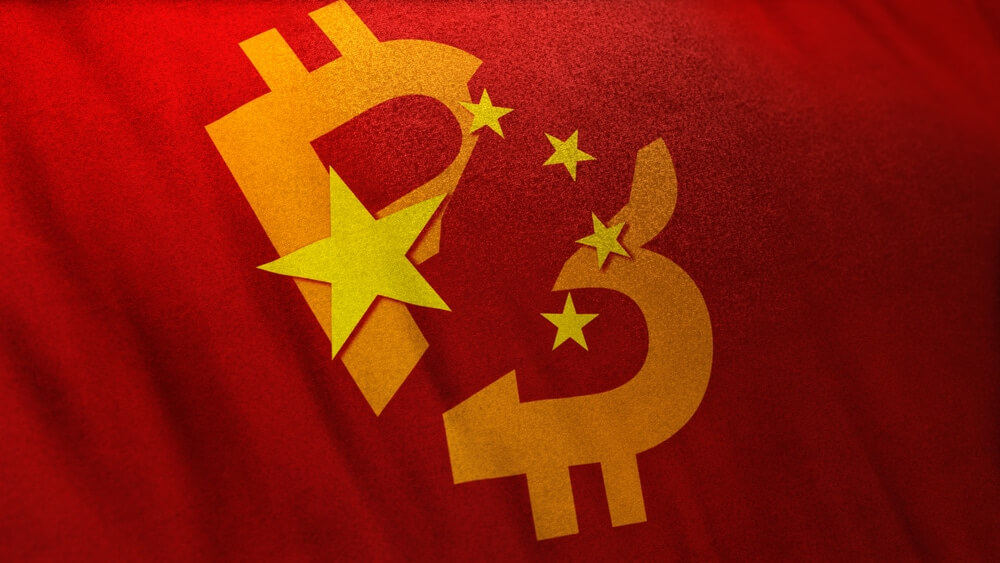 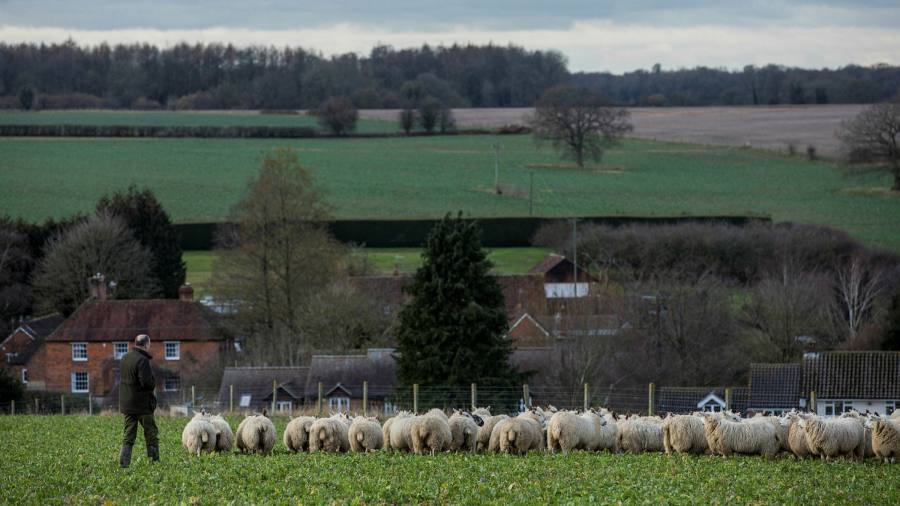 Land ownership: taking a walk on the rewild side