Meanwhile, the Lakers, if granted a hardship exemption by the league, plan to sign free agent Isaiah Thomas to a 10-day contract on Friday, sources told ESPN.

The hardship exemption was put into place by the league to allow a team to exceed the full 15-man roster limit if dealing with sickness or illness to at least four players simultaneously for a period of at least two weeks.

The Lakers now have four players — Westbrook, Bradley, Talen Horton-Tucker and Dwight Howard — who have entered the league’s COVID-19 protocols in the past 48 hours. Guard Malik Monk, who entered the protocols on Wednesday, tested out of them on Thursday, sources told ESPN.

L.A. has also been without Trevor Ariza (ankle surgery) and Kendrick Nunn (bone bruise in his knee) since the preseason.

More than 60 NBA players have entered COVID protocols this season, including 47 in December alone.

The Lakers started their three-game road trip with a stirring 107-104 overtime win over the Dallas Mavericks on Wednesday. They have upcoming games against Minnesota on Friday and Chicago on Sunday.

Westbrook had 23 points, 10 rebounds and 9 assists in 42 minutes in Dallas. Bradley added 5 points, 3 rebounds and 2 steals in 24 minutes.

Bradley and Westbrook did not accompany the Lakers on the team flight from Dallas to Minneapolis on Thursday, sources told ESPN. Lakers assistant coach Phil Handy and play-by-play announcer Bill Macdonald were also unavailable for the Mavs game because of health and safety protocols.

Thomas, who played 17 games for the Lakers during the 2017-18 season, most recently played in the NBA on a 10-day contract for the New Orleans Pelicans last season, averaging 7.7 points on 33.3% shooting with 1.7 assists in three games.

He just scored 42 points for the Grand Rapids Gold of the G League on Wednesday, showcasing his ability to still play.

Thomas, who was a two-time All-Star during his time with the Boston Celtics, has played just 87 games over the last four seasons for five different teams while trying to stabilize his career after contending with persistent right hip issues.

In a bit of full-circle fate, Thomas was teammates with LeBron James before being traded from the Cleveland Cavaliers along with Channing Frye and a first round pick to L.A. in February 2018 in exchange for Jordan Clarkson and Larry Nance Jr. The deal helped revamp the Cavs’ season, as James ended up making it to an eighth straight NBA Finals, and it also allowed the Lakers to clear the requisite cap space to sign James as a free agent five months later.

“That’s the only goal is to be in the NBA and be on a roster,” Thomas told ESPN’s Malika Andrews in the offseason. “I know I got the talent to do it, I’m finally healthy. I’m just waiting on the opportunity and I know at some point when it does come, I’m going to take full advantage of it and I’m going to do it with a smile on my face.”

AITECH, UGD, and CST tokens are in the spotlight 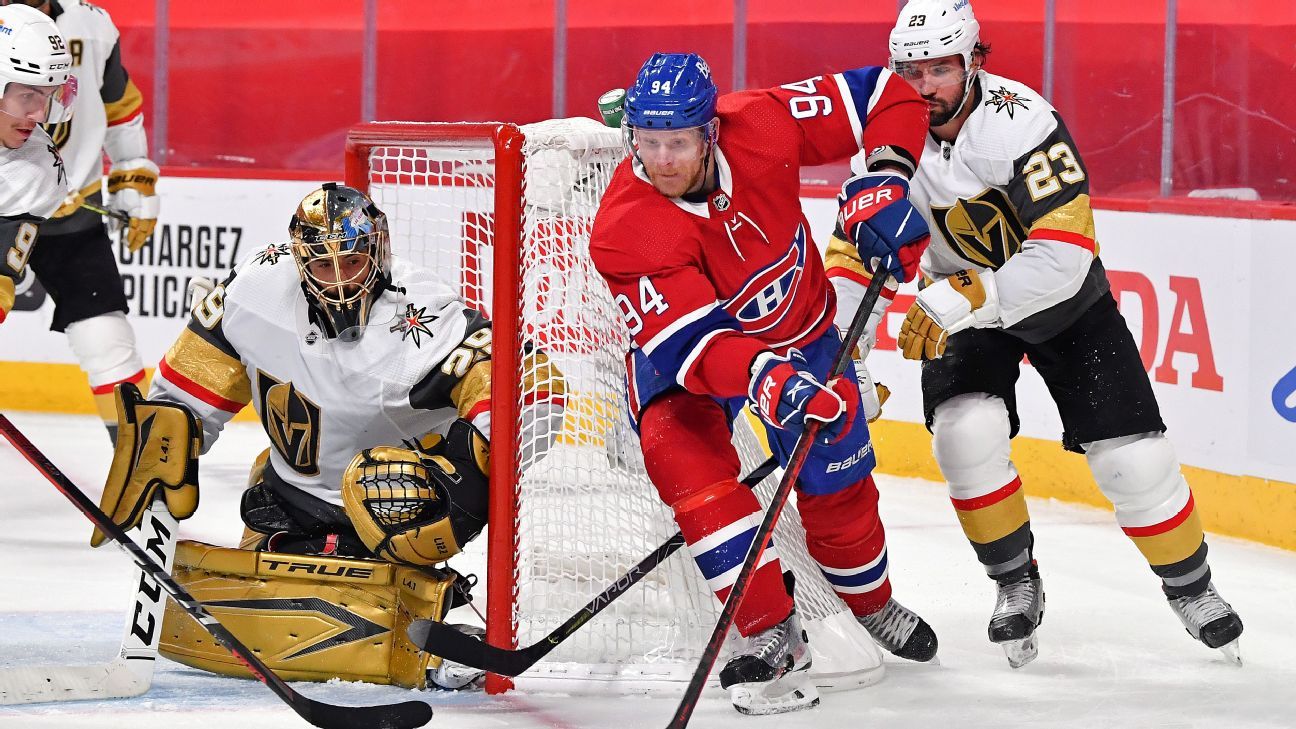 One Person Killed In Multivehicle Wreck on 605 Freeway In Whittier 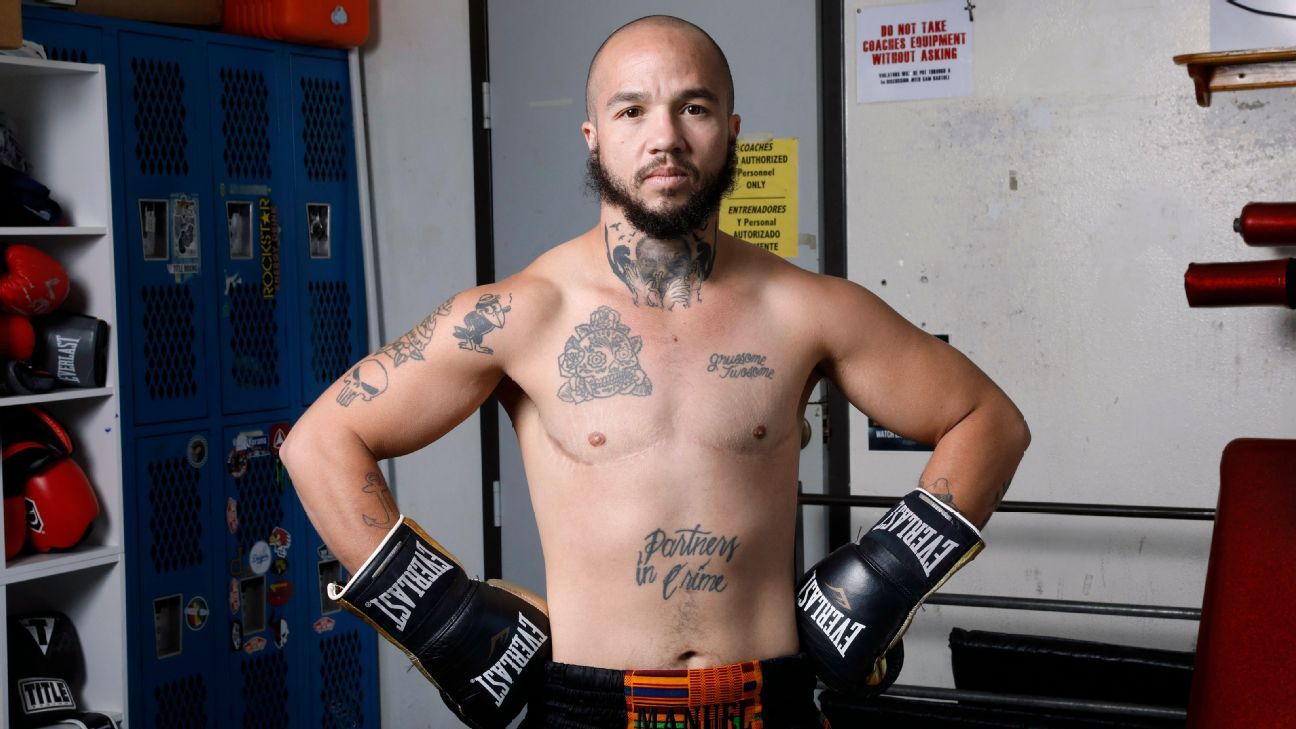 Boxer Patricio Manuel, a transgender pioneer, is still looking for his next fight 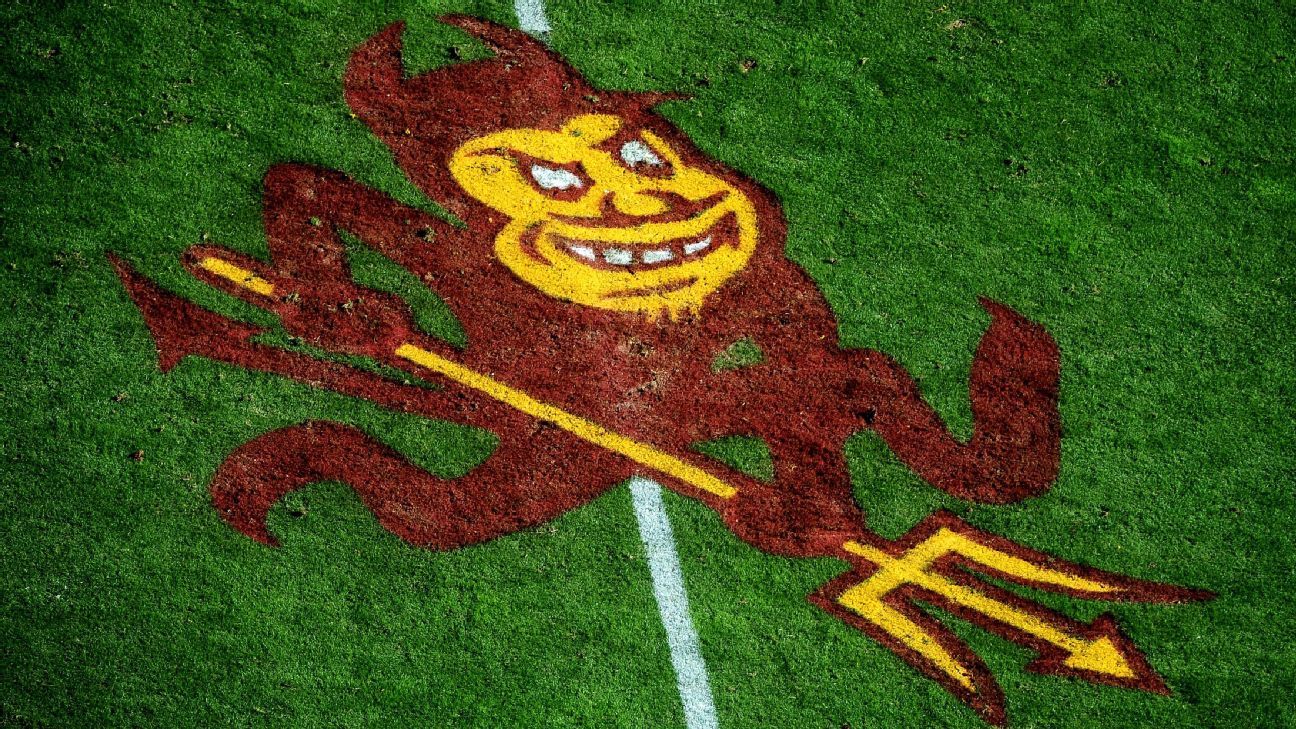