Lambda, the latest coronavirus variant to draw the attention of the World Health Organization, is worrying officials in Latin America and puzzling scientists because of its “unusual” set of mutations.

Formerly known as C.37, the Lambda variant was first detected late last year in Peru, and has since spread to 27 countries, including the UK. Public Health England this week said it had been identified “across” the country, although the number of cases it had identified remained small.

Pablo Tsukayama, a doctor in molecular microbiology at the Cayetano Heredia university in Peru’s capital Lima, said that when medics first noted the variant in December, it accounted for “just one in every 200 samples”.

“By March, however, it accounted for about 50 per cent of samples in Lima and now it’s about 80 per cent. That would suggest its rate of transmission is higher than other variants,” he said.

According to the WHO, Lambda accounted for 82 per cent of new Covid-19 cases in May and June in Peru, which has the world’s highest coronavirus mortality rate. In neighbouring Chile, it accounts for almost a third of new cases.

Scientists, however, remain uncertain whether the mutations in Lambda make it more transmissible.

“At the moment there’s no evidence to suggest it’s more aggressive than other variants,” said Jairo Méndez Rico, an adviser on emerging viral diseases at the Pan-American Health Organization. “It’s possible that it has a higher rate of contagion but more work needs to be done on it.”

The WHO in June named Lambda as the seventh “variant of interest” so far. The global health body believes such strains are less of a threat than its four “variants of concern” — Alpha, Beta, Gamma and Delta originally detected in the UK, South Africa, Brazil and India respectively — but says they still need to be monitored closely.

A week later, on June 23, PHE in the UK designated Lambda as a variant under investigation “due to international expansion and several notable mutations”. PHE stressed there was currently no evidence Lambda caused more severe disease or rendered vaccines less effective.

“One reason why it is hard to make sense of the threat from Lambda, using computational and lab data, is that it has rather an unusual set of mutations, compared with other variants,” explained Jeff Barrett, director of the Covid-19 Genomics Initiative at the Wellcome Sanger Institute in the UK.

Barrett added that a lack of genetic sequencing facilities in Latin America had made it difficult to know the extent to which Lambda was driving the region’s Covid-19 outbreaks.

Lambda has a unique pattern of seven mutations in the spike protein that the virus uses to infect human cells. Researchers are particularly intrigued by one mutation called L452Q, which is similar to the L452R mutation believed to contribute to the high infectiousness of the Delta variant.

Monica Acevedo and colleagues at the University of Chile, Santiago, studied the effect of Lambda on viral infectivity using blood samples from local healthcare workers who had received two doses of the CoronaVac vaccine from China.

Their results, published a preprint paper on Thursday, suggest that Lambda is more infectious than Gamma and Alpha and better able to escape the antibodies produced by vaccination. “Our data show for the first time that mutations present in the spike protein of the Lambda variant confer escape to neutralising antibodies and increased infectivity,” they wrote.

In Brazil, where the Gamma variant has driven infections so far, a team of researchers at a hospital in the southern city of Porto Alegre analysed one patient infected with Lambda. “Considering that this variant has rapidly spread in Peru, Ecuador, Chile and Argentina, we believe that Lambda has a considerable potential to become a variant of concern,” they concluded in a preprint paper, that has not been peer-reviewed.

Latin America has been the region of the world hit hardest by the pandemic. Home to just 8 per cent of the global population, it accounts for 20 per cent of coronavirus cases. In recent weeks, Colombia, Paraguay and Uruguay have seen surges in caseloads.

“While we’re seeing some reprieve from the virus in countries in the northern hemisphere, for most countries in our region the end remains a distant future,” PAHO director Carissa Etienne said this week.

“Despite this worrisome picture just one in 10 people in Latin America and the Caribbean have been fully vaccinated against Covid-19 — an unacceptable situation,” she said. 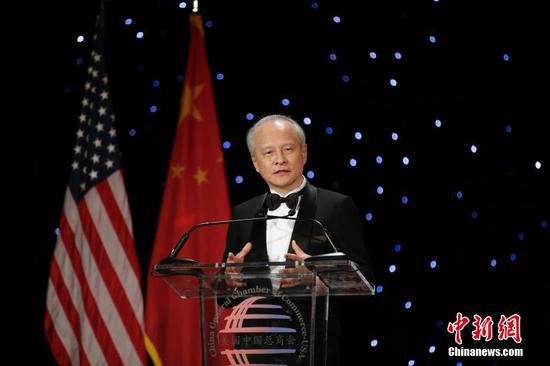 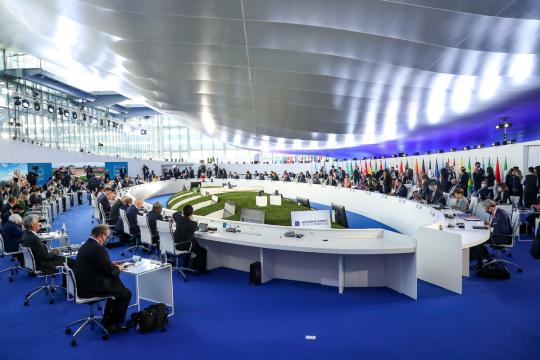 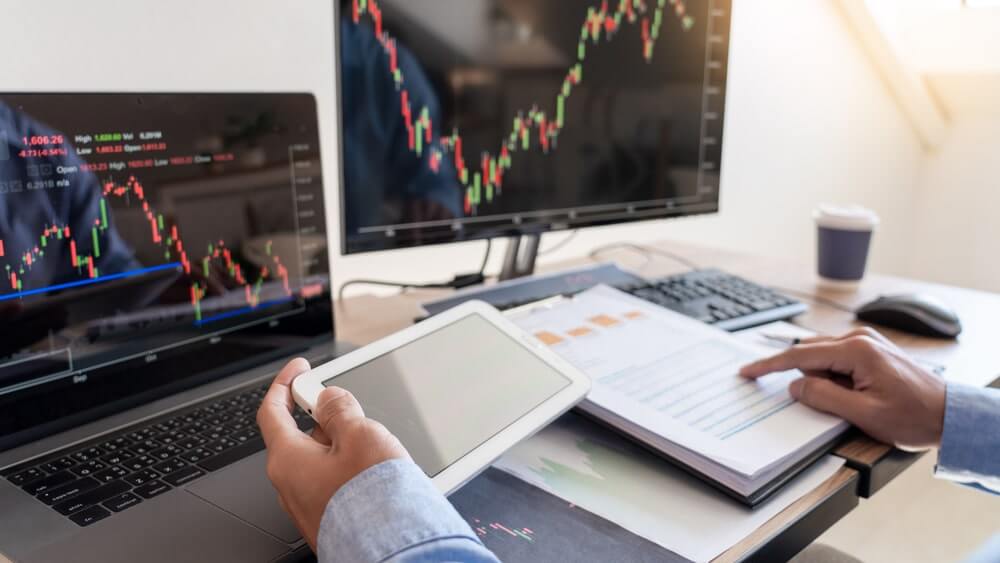 Stocks Love the Back and Forth with the Fed