Lara Trump, who is married to former President Donald Trump‘s son Eric Trump, is facing online criticism over a video showing her son outside during heavy rain caused by Hurricane Ian.

She shared the video on Instagram Wednesday with the caption: “Thought we had a clear window, turns out we did some character building instead.”

In the video, Trump’s son is seen driving a children’s car on a residential street being pelted with rain. He appears to be trying to shield his eyes from the heavy precipitation, and is heard telling his mother: “I can’t do it.”

Though Trump’s Instagram post implied that getting caught in the rain was an accident, the video was met with heavy criticism on Twitter Wednesday afternoon. One user, @mmpadellan, suggested that Child Protective Services should be called on Trump over having her son out in the storm and filming him. Others said that Trump’s actions amounted to “abuse.”

“What Lara Trump is doing by making her child stay in the storm scared while filming him is abuse. Plain and simple,” another user, @tonyposnanski, tweeted.

Lara and Eric Trump purchased a home in Jupiter, Florida, last year in the Trump National Golf Club gated community, Insider reported, citing property records. Another picture Lara Trump posted to Instagram on Wednesday after sharing the video of her son in the rain was tagged as being in Florida, meaning that the heavy weather was a result of Hurricane Ian.

The Category 4 hurricane recently made landfall in the state, which had been preparing for its impact. The Associated Press reported shortly after 3:15 p.m. ET that the storm hit southwestern Florida near Cayo Costa. Before it made landfall, the most recent public advisory from the National Hurricane Center released at 2 p.m. ET said that Ian had maximum sustained winds near 155 mph with higher gusts, though it was expected to weaken after landfall.

Social media videos have already provided a look into heavy flooding being caused by the storm in the state, while PowerOutage.us showed that more than 681,000 were without power in Florida as of 3 p.m. ET.

While Trump faced criticism over the video of her son in the rain, others took to social media to defend her.

“Lara Trump is a great mother, there is absolutely nothing abusive about getting caught in the rain on a walk! The left is deranged,” tweeted Brigitte Gabriel, a conservative author and founder of a group that the Southern Poverty Law Center has said is anti-Muslim.

Conservative author and commentator Nick Adams also wrote in a post the Lara Trump was being accused of child abuse by Democrats “for taking her son on a walk on his mini tractor and accidentally getting caught in the rain on their way back.”

Hurricane Ian bears down on Florida with ‘catastrophic’ force 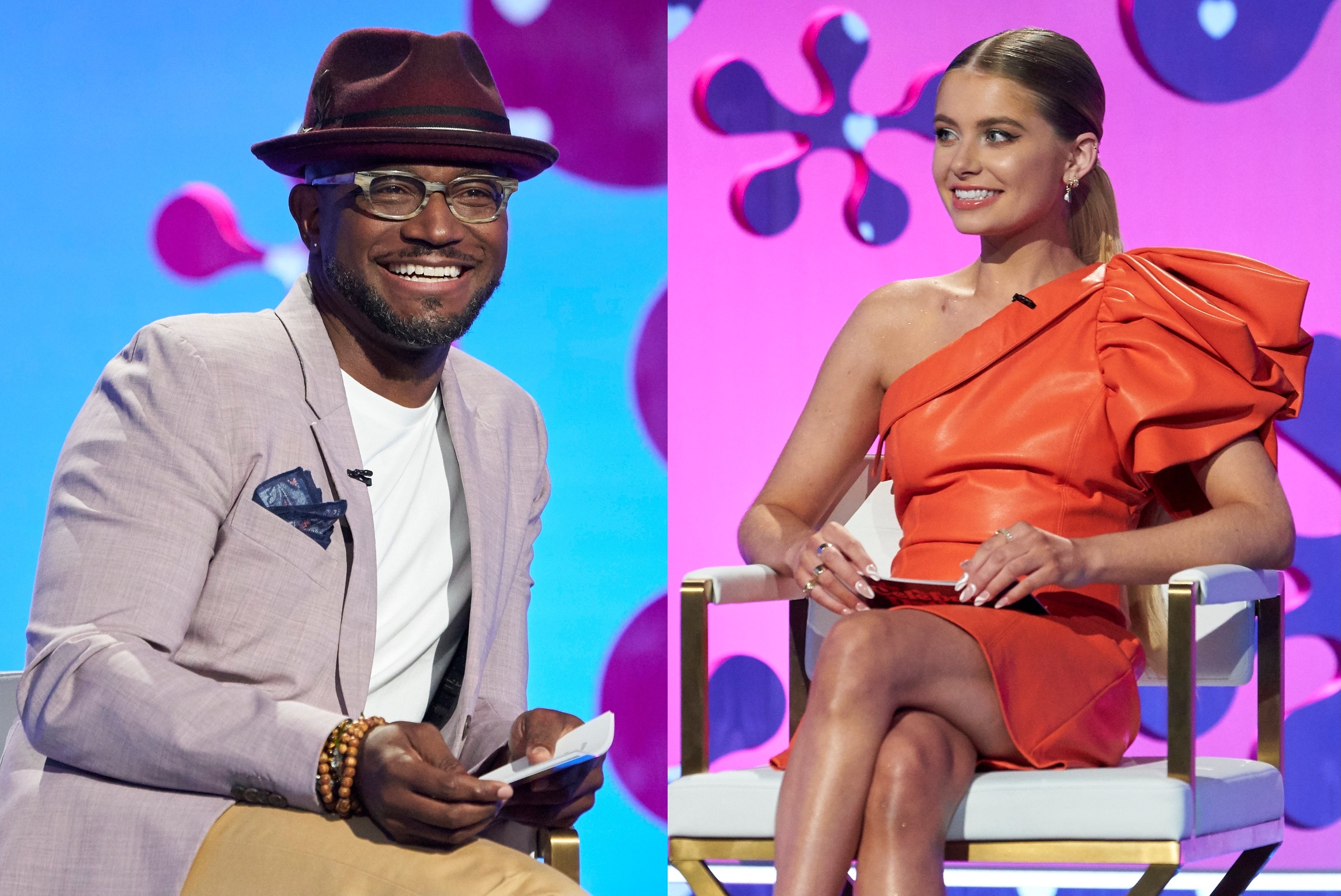 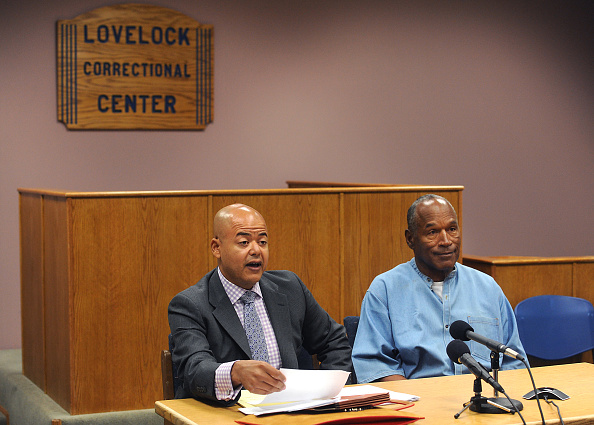