Fox News’ Laura Ingraham believes Vice President Kamala Harris may be “cracking” as a result of the ongoing issues at the U.S.-Mexico border amid recent criticisms of her approach.

Ingraham, host of The Ingraham Angle, told her viewers that White House may now be regretting having Harris as vice president and discussed the Democrat’s recent visit to Guatemala and Mexico.

Speaking at a press conference in Guatemala on Monday, Harris told potential migrants that the U.S. would enforce its laws and border and told those considering making the journey: “Do not come. Do not come.”

“The real action this week was not with POTUS but with V-POTUS,” Ingraham said on Friday.

“Kamala Harris has finally run into the buzz saw that she’s probably been avoiding her entire life. It’s called reality, as in having to answer serious questions about a real, real problem, the border crisis, which Biden foisted on her to address, but instead, it’s just become a mess.

“And by the way, Harris is showing signs of cracking,” Ingraham added.

Ingraham highlighted Harris’ campaign for the 2020 Democratic presidential nomination. Then a senator for California, she clashed with then former Vice President Joe Biden in debates but dropped out of the race on December 3, 2019.

“The fact is, everyone is starting to see what Democrat primary voters knew about Kamala Harris in 2019,” Ingraham said. “She’s just not a prime-time player. She has no relevant experience, and she’s totally in over her head.”

Ingraham also criticized Harris’ comments about immigration during her recent three-day trip to Guatemala and Mexico. Harris had previously faced criticism for her remarks from Democratic Representative Alexandria Ocasio-Cortez of New York.

“I want to be clear to folks in this region who are thinking about making that dangerous trek to the United States-Mexico border: Do not come. Do not come,” the vice president said Monday in a press conference with Guatemalan President Alejandro Giammattei.

Ingraham responded to Harris’ comments, saying: “That sort of glib, bromide-laden series of generalities it may work, you might be able to slide by in the U.S. Senate, but it doesn’t work when you’re on the world stage and charged with handling serious issues.”

Ingraham suggested President Joe Biden and the administration may have “a growing case of buyers’ remorse” over picking Harris following reports that the White House wasn’t happy with the way the vice president answered a question about not yet visiting the southern border.

“If the woman gets prickly when asked a simple, obvious question, how the heck is she going to do when she sits across the table from her, let’s say, her Chinese or Russian counterparts?” Ingraham said.

In an interview on Tuesday with NBC’s Lester Holt, Harris responded to Holt saying she hadn’t been to the U.S.-Mexico border. Republicans have criticized Harris for not visiting.

“And I haven’t been to Europe,” Harris said. “And I mean, I don’t understand the point that you’re making. I’m not discounting the importance of the border.”

UFC 263 viewers guide: Title fights are great, but Edwards vs. Diaz might steal the show 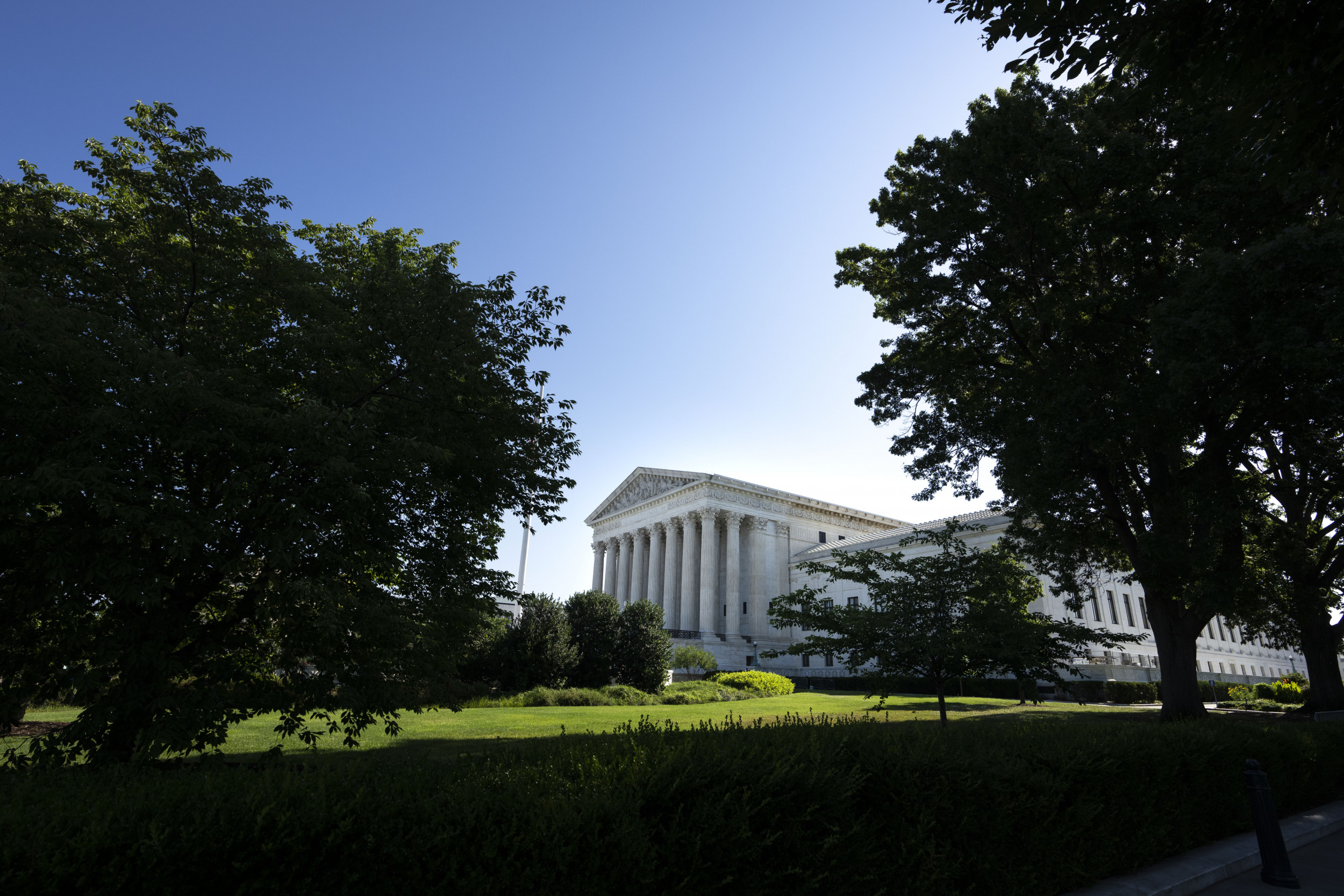