After releasing their third album, James Murphy decided to break up LCD Soundsystem and play one final show with the ethos of “If it’s a funeral, let’s have the best funeral ever.” It was their biggest and longest show of their existence — a three-and-a-half hour extravaganza at Madison Square Garden on April 2, 2011 — with an all-white (suggested) dress code and guest appearances by members of Arcade Fire, Reggie Watts, Juan MacLean, Shit Robot, Planningtorock, and Light Asylum’s Shannon Funches. Across 28 songs, they played nearly everything you’d want to hear from them at the time.

The breakup didn’t last (LCD got back together in 2016 and made a fourth album in 2017) but that doesn’t make this show any less great. It spawned a 2012 documentary, Shut Up and Play the Hits, and in 2014, the whole MSG concert was released as a limited edition 5-LP live album box set, The Long Goodbye, with the audio mixed by James Murphy at DFA Studios to 1/4″ analog tape specifically for vinyl.  Out of print pretty much since its original release, The Long Goodbye is now getting a new vinyl repress in celebration of the concert’s 10th anniversary.

The Long Goodbye repress will be out August 6 via DFA and you can pre-order it in the BV shop. You can also pick up LCD’s debut in the shop, too.

Listen to the album below.

SIDE A
Dance Yrself Clean
Drunk Girls
I Can Change

SIDE B
Time to Get Away
Get Innocuous!
Daft Punk Is Playing at My House
Too Much Love

SIDE C
All My Friends
Tired / Heart of the Sunrise (Excerpt)

SIDE D
Sound of Silver
Out in Space
Ships Talking

SIDE E
Freak Out / Starry Eyes
Us V Them

SIDE G
You Wanted a Hit
Tribulations
Movement

SIDE I
Losing My Edge
Home
All I Want

SIDE J
Jump Into the Fire
New York, I Love You but You’re Bringing Me Down

Tokyo sees highest COVID cases since May, state of emergency expected during Olympics 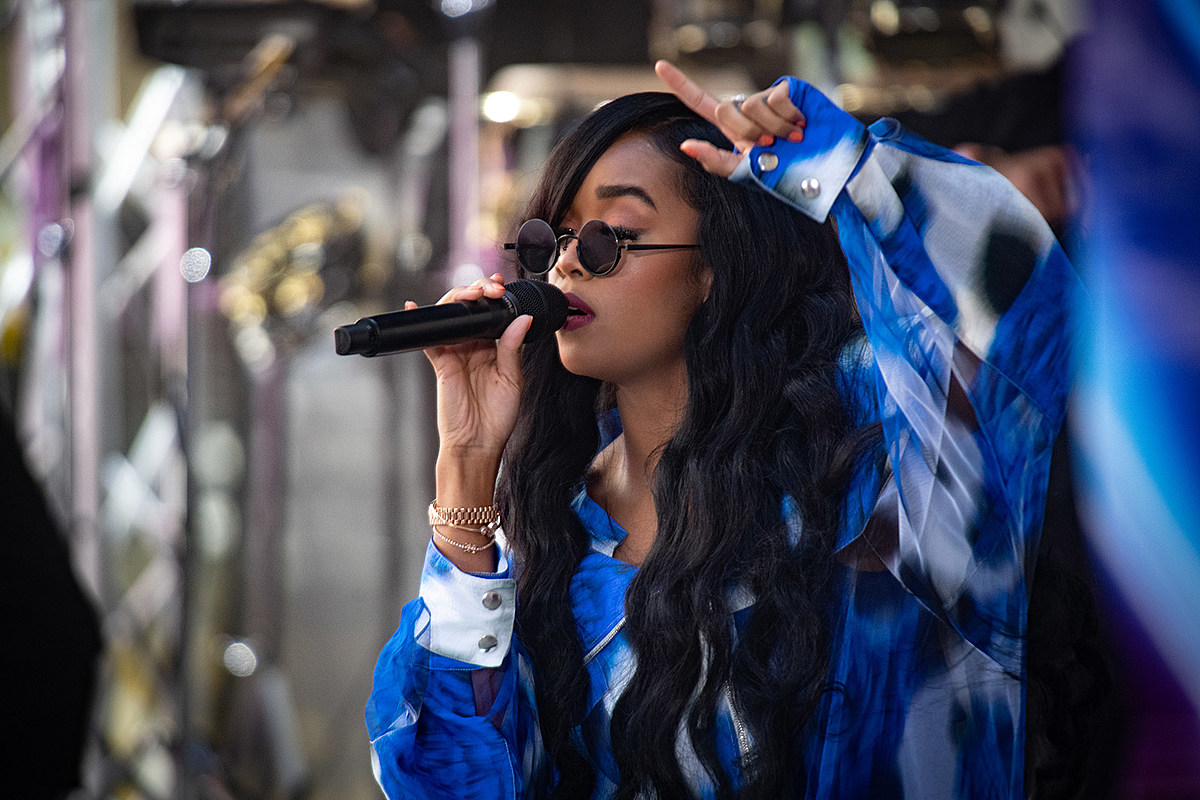 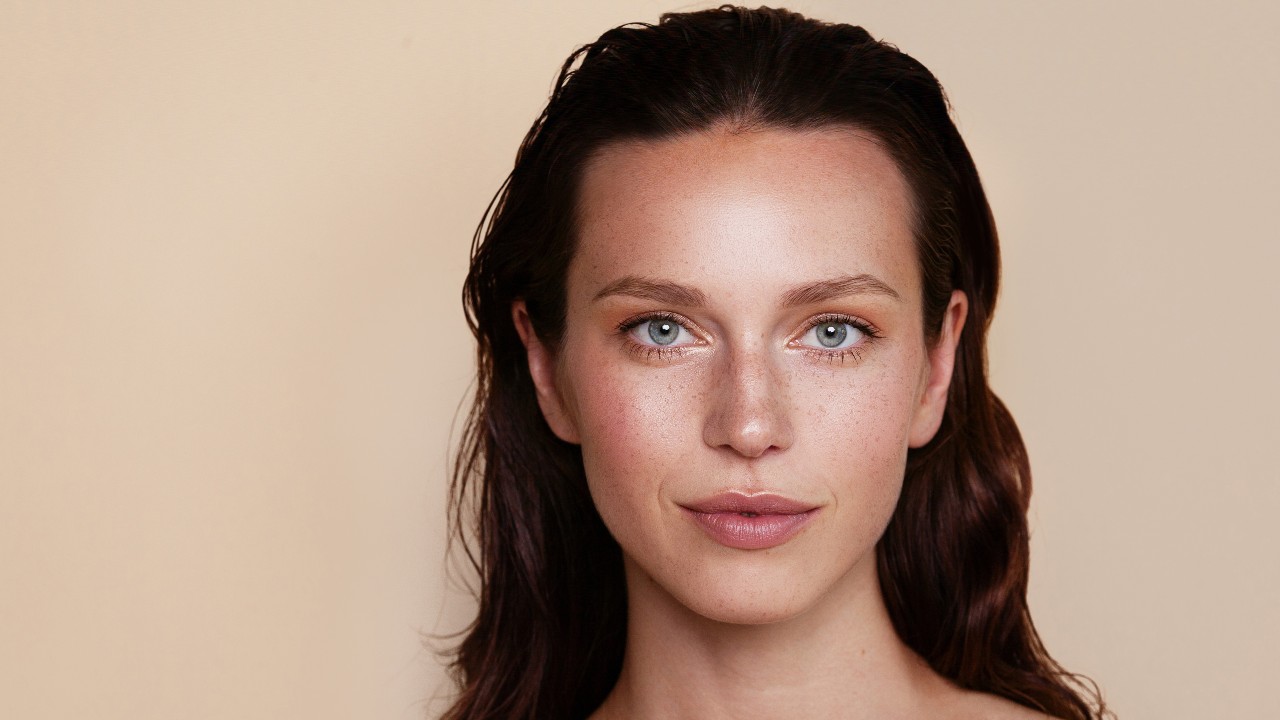 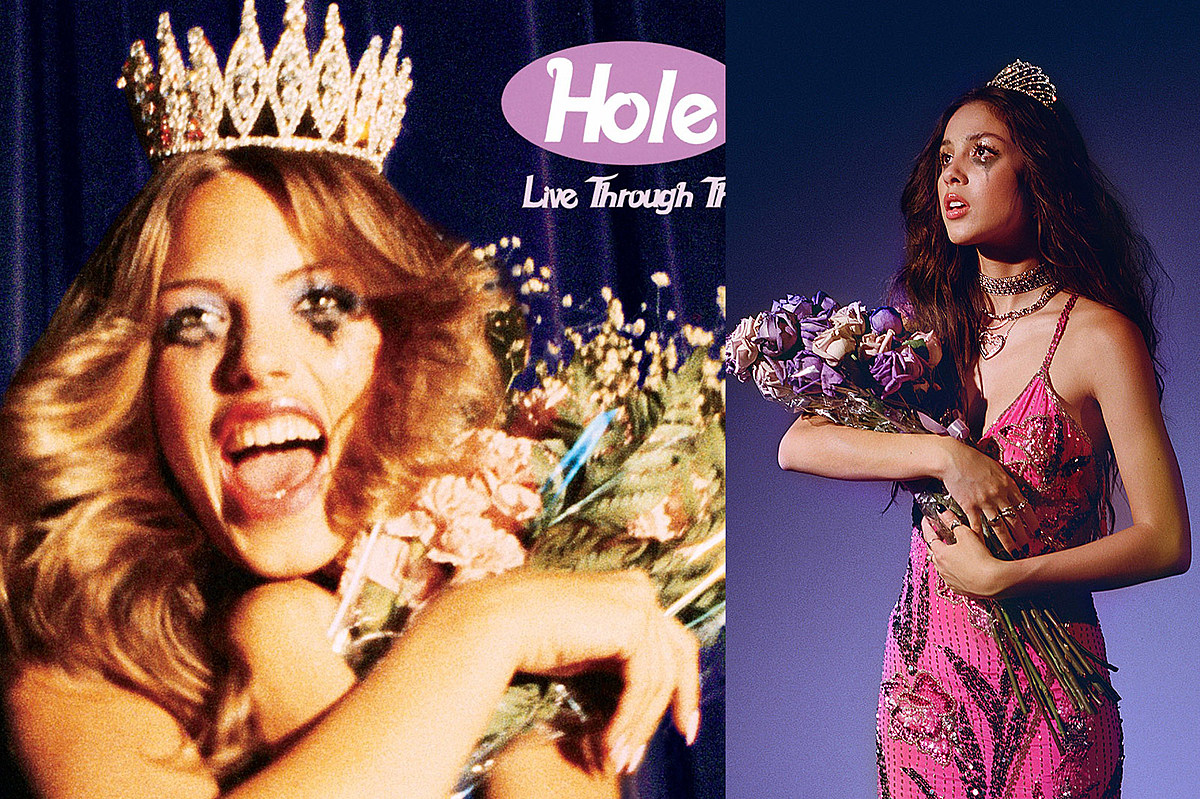