Leeds United don’t even know if Marcelo Bielsa is staying yet, but they are already ahead of Premier League rivals in the race for Jesse Marsch.

That’s according to the Daily Mail, who claim that Marsch is emerging as Leeds’ number one target if Bielsa chooses to leave the club.

Bielsa is out of contract this summer and usually leaves it fairly late to make a decision on his future.

Leeds need to have contingency plans in mind in case Bielsa chooses to leave the club, and Marsch appears to be their man.

It’s actually claimed that two other Premier League clubs have made enquiries into appointing Marsch, with Athletic Bilbao also keen.

Leeds are the favourites though, with the American potentially Elland Road-bound if Bielsa decides to call it a day.

Marsch, 48, won almost 50% of his games in charge of New York Red Bulls to earn a move to sister club RB Leipzig in 2018, assisting Ralf Rangnick.

After just one year there, Marsch moved to another Red Bull club by joining Red Bull Salzburg. With two domestic doubles in two years and 68% of games won, Marsch was exceptional in Austria.

Marsch headed back to Leipzig as their manager last summer but lasted just over five months in charge with only eight wins in 21 games.

The American is still highly regarded but will need to bounce back after his disappointing spell in Germany.

A move to England has been rumoured in recent times as Kicker reported last summer that Marsch had rejected a switch to Tottenham Hotspur.

Tottenham had sacked Jose Mourinho and wanted an attack-minded manager but somehow ended up with Nuno Espirito Santo instead.

Marsch seemingly wanted to stay in the Red Bull setup with a move to Leipzig but will surely be open to a Premier League move now.

The only way Tottenham would be back in for Marsch is if Antonio Conte leaves this summer, which isn’t out of all realms of possibility.

It’s unclear just who else wants Marsch. There aren’t many other clubs with managerial situations as in flux as Leeds’, which may be why they’re favourites.

There is still plenty of time for Bielsa to commit his future to Leeds but the Whites are making a sensible move by targeting a potential successor. 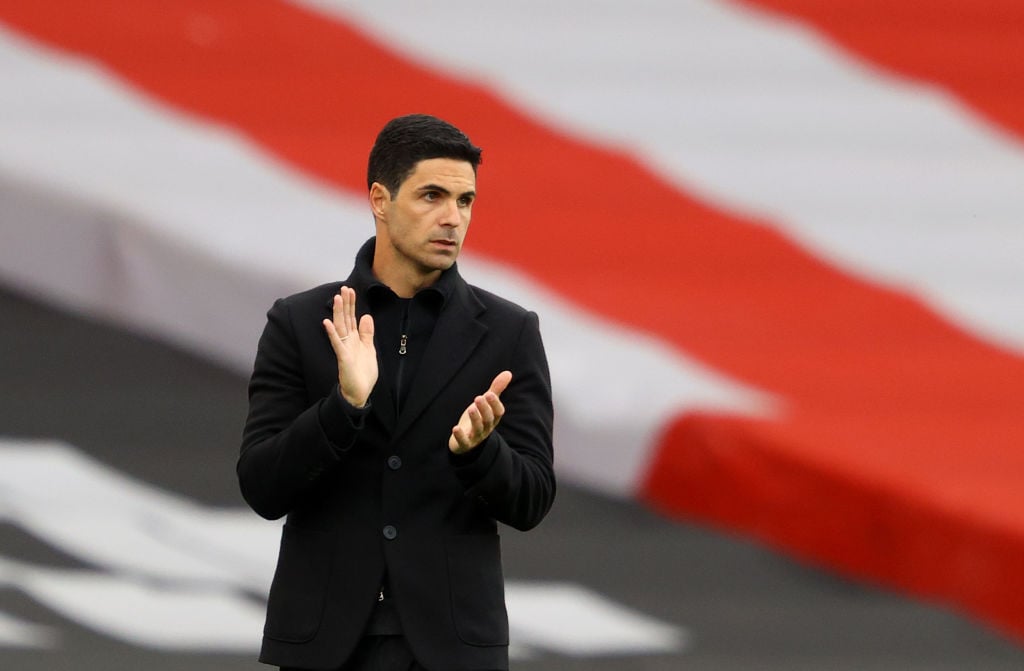 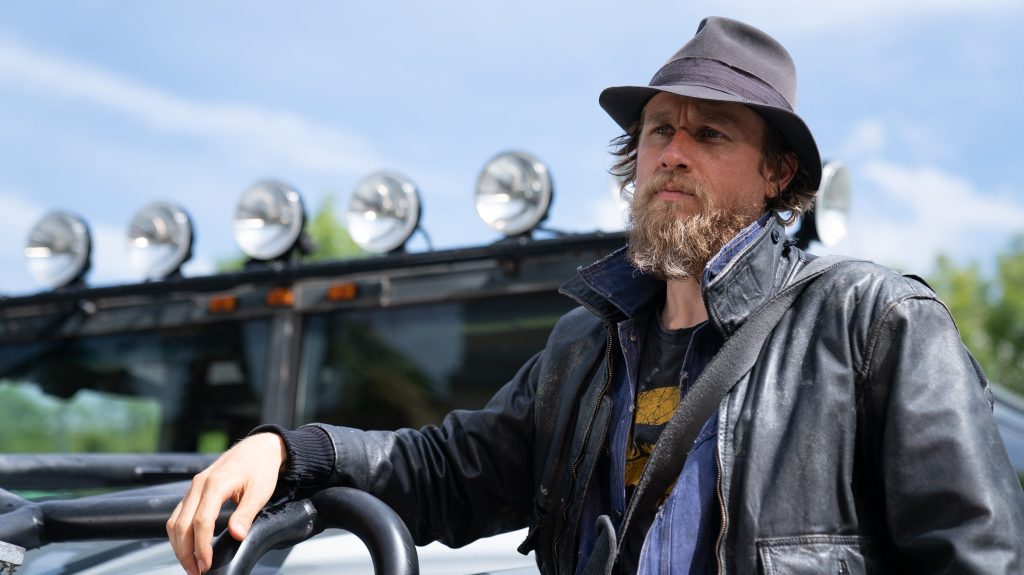 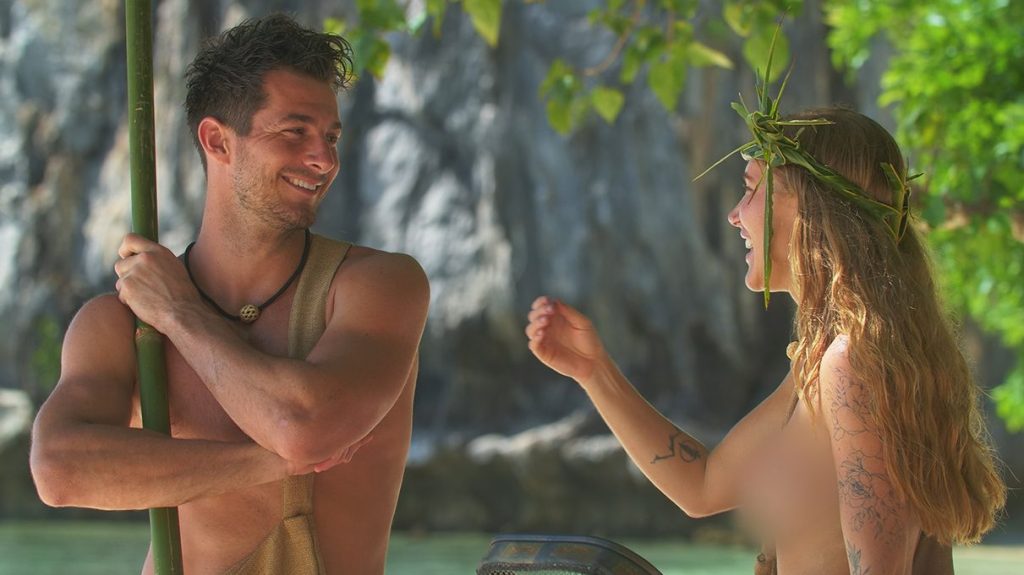