Lisey finally went from defense to offense after educating herself about Boo’ya Moon.


On that visit, Lisey appeared to be setting up for a future trip, picking up a syringe full of ketamine and leaving there Scott’s groundbreaking shovel, which had been determined to be important. It was almost like she has a plan.


Best of all, Lisey discovered that Boo’ya Moon’s healing waters really worked, largely erasing the beating inflicted on her by Dooley on Lisey’s Story Season 1 Episode 4.


The big question was, why didn’t she do this sooner? Probably because she had been in shock and too busy processing all the repressed memories that were coming back to her.


Lisey’s other mission while there was determining whether the real Amanda wanted to return from Boo’ya Moon.


Amanda had her answer cut into her arm: “Help me, Lisey.” But Lisey was seeking help from Amanda because she had no idea how to accomplish that.


She went there after Scott on her first solo mission. But Scott was an experienced traveler to and from there and knew enough to discard Good Ma’s quilt so he could leave.


One thing that Lisey did learn from that previous trip was to keep quiet so as not to alert the Long Boy. That was why she communicated by handwritten message.


Unfortunately, Lisey ended up returning home empty-handed, although she was healed. That was when she decided that she needed help that she could trust.


That was where sarcastic baby sister Darla, portrayed by the sparkling Jennifer Jason Leigh, came in.


Lisey resolved to introduce Darla to the world of Boo’ya Moon, with mixed results, even though Darla had read all of Scott’s books.


Having Lisey vanish and reappear from a dying flower seemed to convince Darla, even though she remained confused.


It’s hard to blame Darla for not understanding this complex world of “the bad,” “the gone,” “anchors,” and “doubles.” I don’t get it yet, three-quarters of the way through this limited series.


But like Darla, I’ll roll with it because this has been an enjoyable ride thus far.


Fortunately, Darla had brought over Amanda’s collections of personal protection weapons, even though she had tossed Amanda’s gun in the river at Lisey’s instruction. That would have been handy to have.


A great scene was when Lisey called Dashmiel to threaten them, to set up Dooley. That was vintage Stephen King dialogue, harsh and profane.


When in doubt, go back to the source. In this case, Lisey and Darla went to visit Amanda.


What better way to get the solution than ask the catatonic sister? But, surprisingly, it worked.


So again, we got to see that bizarre mouth-to-mouth resuscitation with the healing water, this time performed by Lisey, to yank back Amanda from Boo’ya Moon.


Things got good once the three Debusher sisters were reunited. The interplay between them was priceless. If only we had gotten more of that, especially from the sardonic Amanda.


First, they tag-teamed poor Dr. Alberness, with Lisey and Amanda offering up what may have caused her miracle cure and Darla distracting him from the back of his office.


Then, on the drive home, after Amanda had been caught up on all that had happened in her catatonic absence, the three sisters determined that Jim Dooley must die. After all, he had violated them all in some way.


The trio appeared so excited, dancing in the rain on a picnic table and screaming about Dooley’s fate.


Lisey has set the trap well. Dashmiel did his tiny part, getting the police to call off Officer Beckman, who was guarding her house.


The voicemail she recorded to lure him in was flawless. Lisey sounded like she was at her wits’ end.


One possible flaw in the plan was having Amanda and Darla sneak back to Lisey’s house through the woods. Neither strikes me as particularly stealthy.


The other thing that can’t be overestimated is that Dooley is crazy. He felt disrespected just because the sisters shared a carefree laugh that had nothing to do with him.


Expecting him to wait until 10 p.m., as Lisey requested, is probably asking too much. Lisey will likely find herself facing him one-on-one once again. Hopefully, she’ll have Amanda’s toys in place long before that.


Having been there before, Lisey definitely would have the upper hand, knowing her way around somewhat. The Scott existing in that land would likely find some way to help her out.


Lisey must not have noticed Scott garbed in that hood when she was there. Otherwise, wouldn’t she have talked to him at least?


Dooley could be his own worst enemy in Boo’ya Moon. With his nonstop talking, wouldn’t he attract the attention of the Long Boy, something anyone who knows better wouldn’t want to do?


How did you enjoy the sisters together?


Were you glad that Amanda made it back from Boo’ya Moon?


What is Lisey’s plan to take down Dooley? 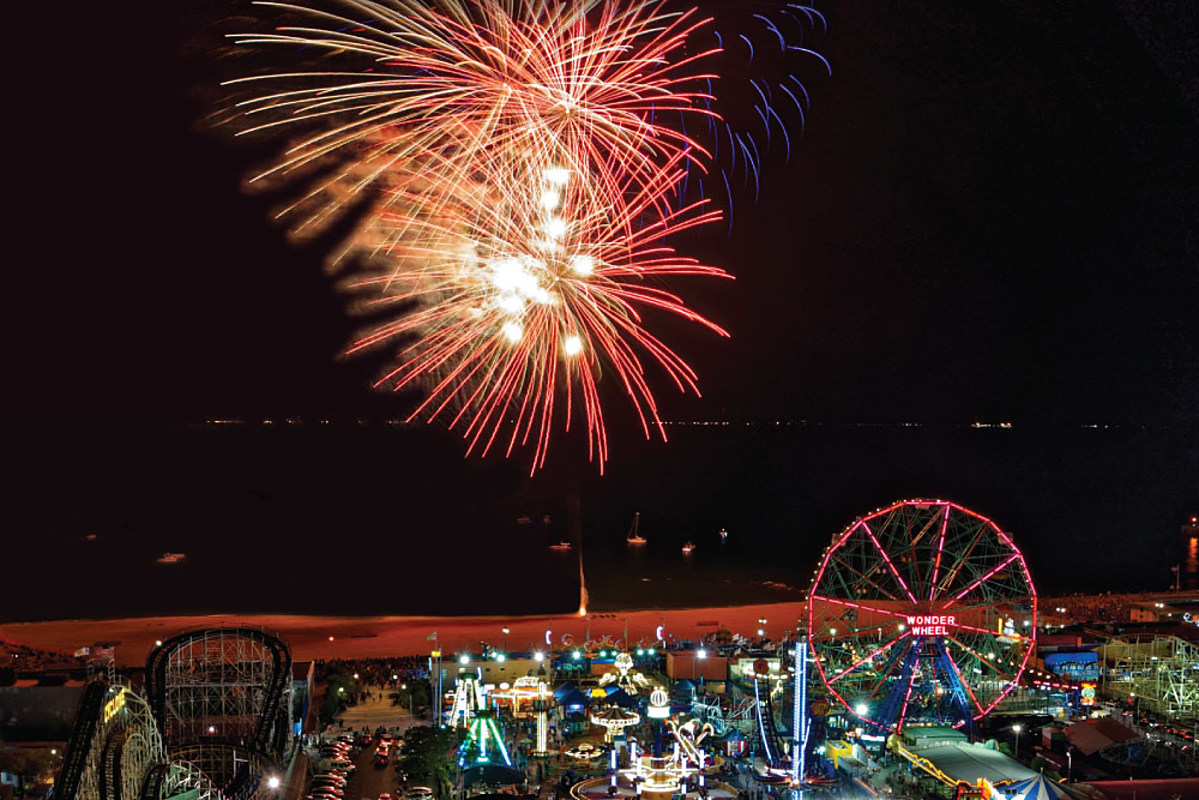 Coney Island fireworks 2021 schedule: every Friday and after some Cyclones games 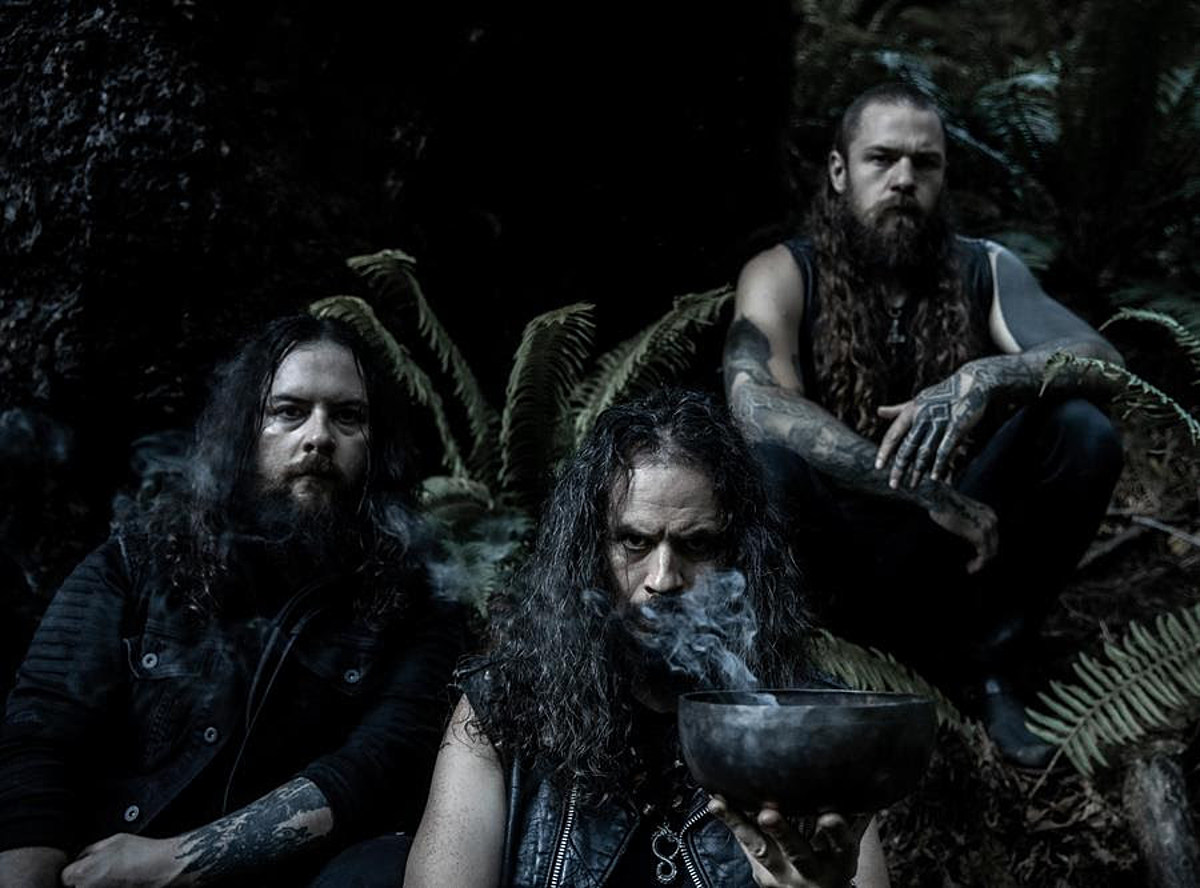 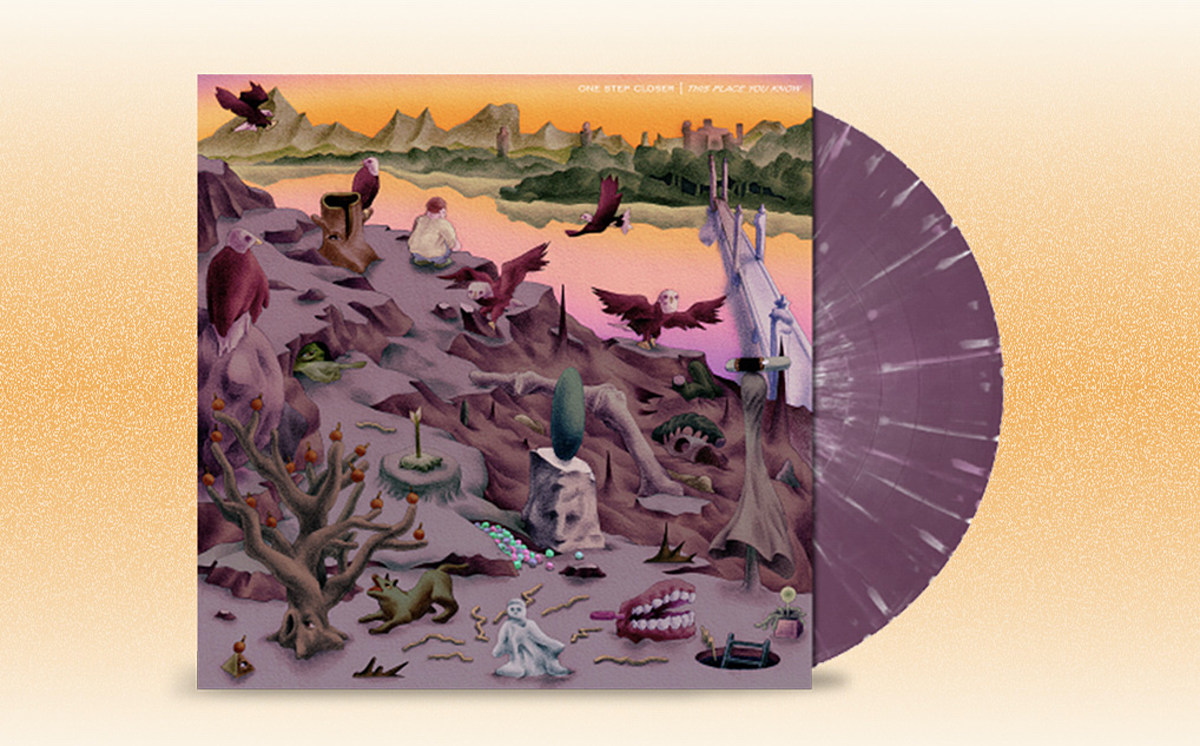 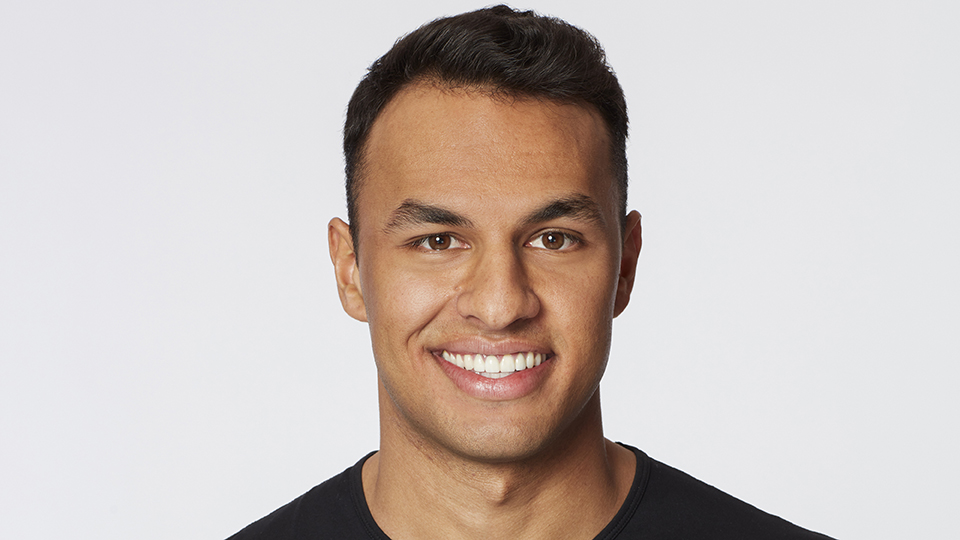