Nevermen, the trio of Mike Patton (Faith No More), Tunde Adebimpe (TV on the Radio) and Adam “Doseone” Drucker, released a remix of their song “Mr. Mistake” by enigmatic Scottish duo Boards of Canada back in 2016. Now Boards of Canada have remixed another Nevermen song, “Treat Em Right.” The remix was commissioned by Lex Records for the label’s 20th anniversary.

“Lex is 20 years old. To help us process all those memories we’ve commissioned remixes of key tracks in our catalogue and we’ll be releasing one every couple of weeks this year,” say Lex. “We started work in 2018 on the LEX•XX remix series, and asked BOC if they would get involved. They replied, ‘we have early versions of the Nevermen tracks that were left aside and never finished.’ The prospect of unreleased Boards of Canada remixes was too much. We had to wait months for the final remix to arrive. We loved it. We’ve heard it hundreds of times since then. And now you get to hear it. We hope you like it too.”

Boards of Canada put their signature woozy spin on “Treat Em Right” and you can listen to that, and Nevermen’s original, below.

You can pick of Nevermen’s self-titled debut on violet vinyl — plus a bunch of other Mike Patton-related records (Mr Bungle, Tomahawk) in the BrooklynVegan shop.

Get a job: Legends of Learning is looking for a Senior Systems Designer 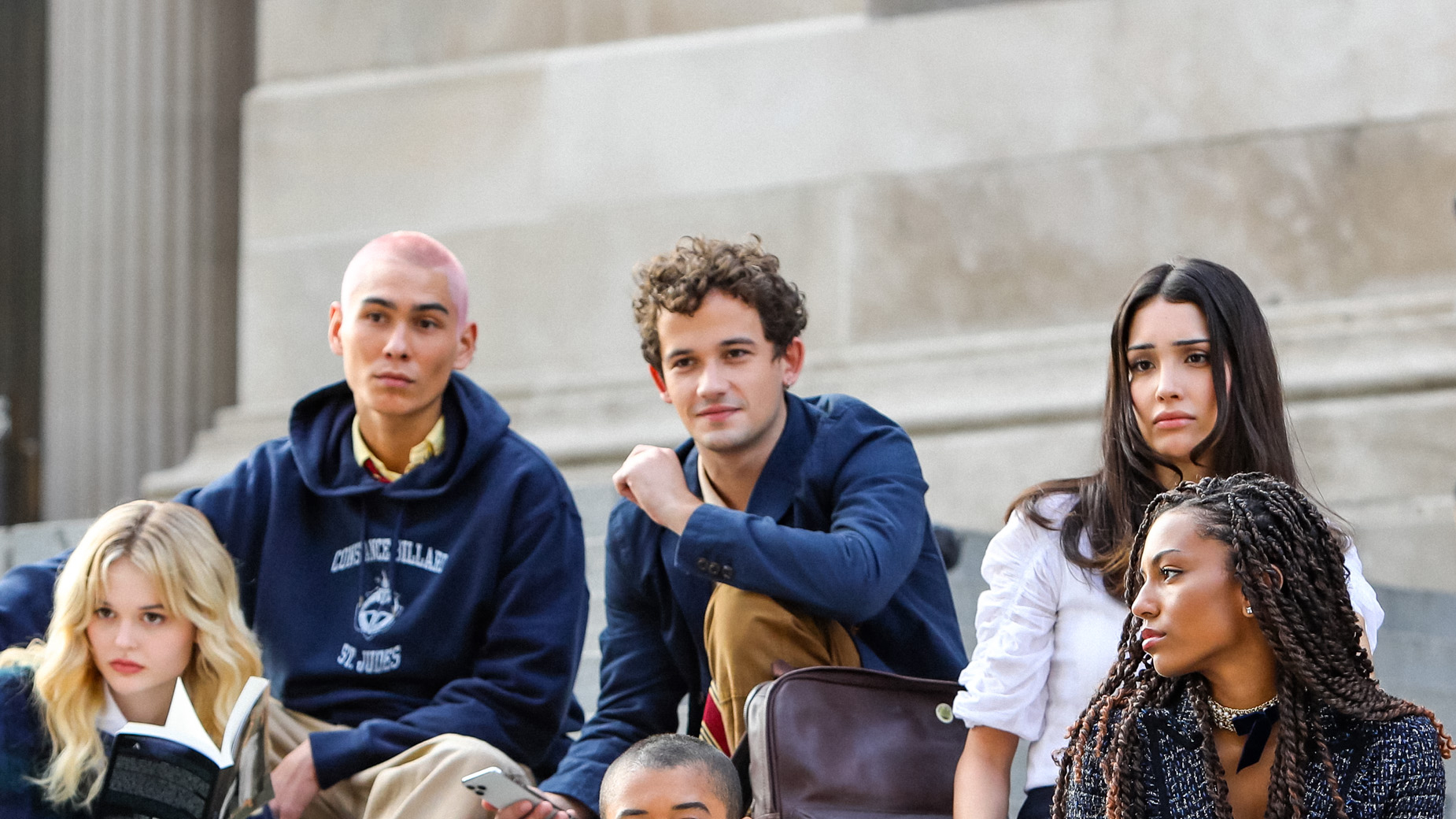 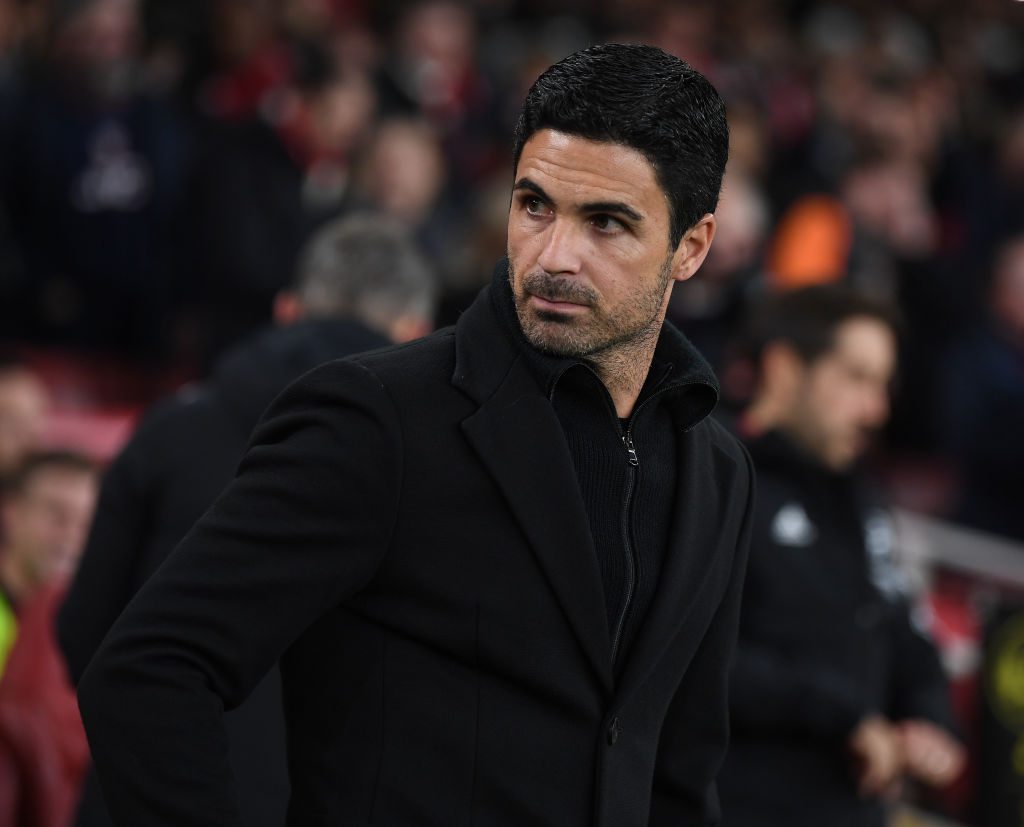 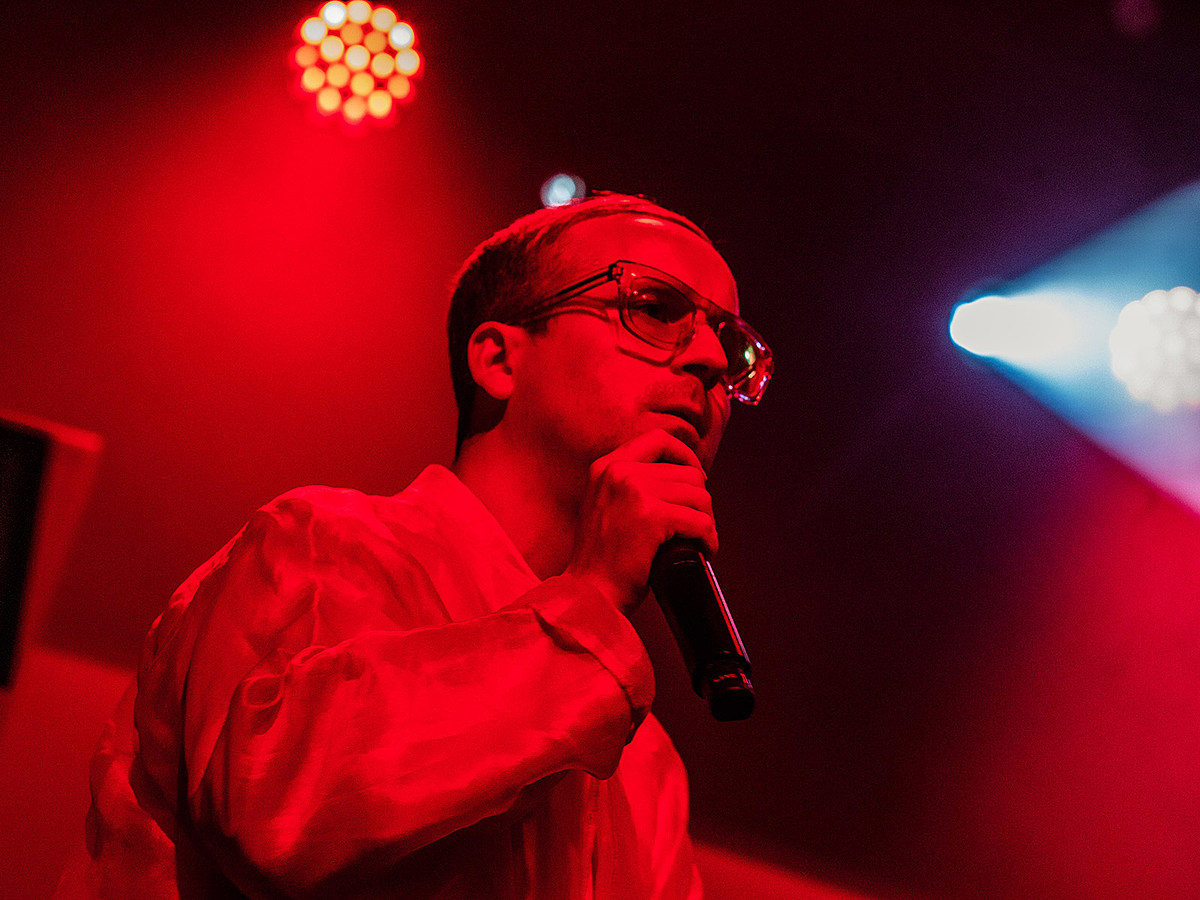 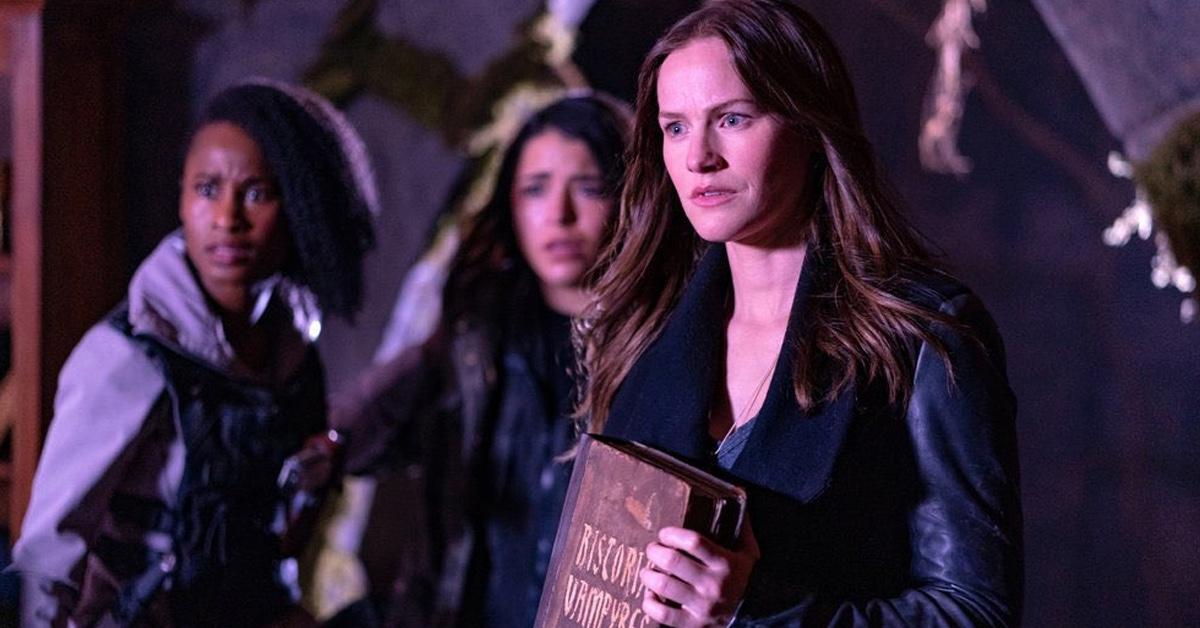 Grab Your Tissues! We Have the ‘Van Helsing’ Series Finale Date