The Harder they Fall is a new western starring Idris Elba, Regina King, Jonathan Majors, Zazie Beetz, LaKeith Stanfield and Delroy Lindo. It’s in theaters now and hits Netflix on Wednesday, November 3. The film was directed and co-written by Jeymes Samuel, who you may also know as musician and producer The Bullitts. He wrote the film’s score as well, and produced the soundtrack that’s loaded with big names: Jay-Z, who is one of the film’s producers, is on two tracks (“Guns Go Bang” features Kid Cudi, while “King Kong Riddim” features Conway the Machine, Jadakiss and Backroad Gee), and there are tracks with Lauryn Hill & Fatoumata Diawara, Koffee, CeeLo Green, Alice Smith, Laura Mvula, and more. Listen to that below.

As for the film, here’s the synopsis: “Gunning for revenge, outlaw Nat Love saddles up with his gang to take down enemy Rufus Buck, a ruthless crime boss who just got sprung from prison.” You can watch the trailer below.

Why is everyone talking about Brad Pitt and Angelina Jolie's kids? – Film Daily

Gossip Girl Drops Explosive Reboot Trailer, and We Have Some Questions 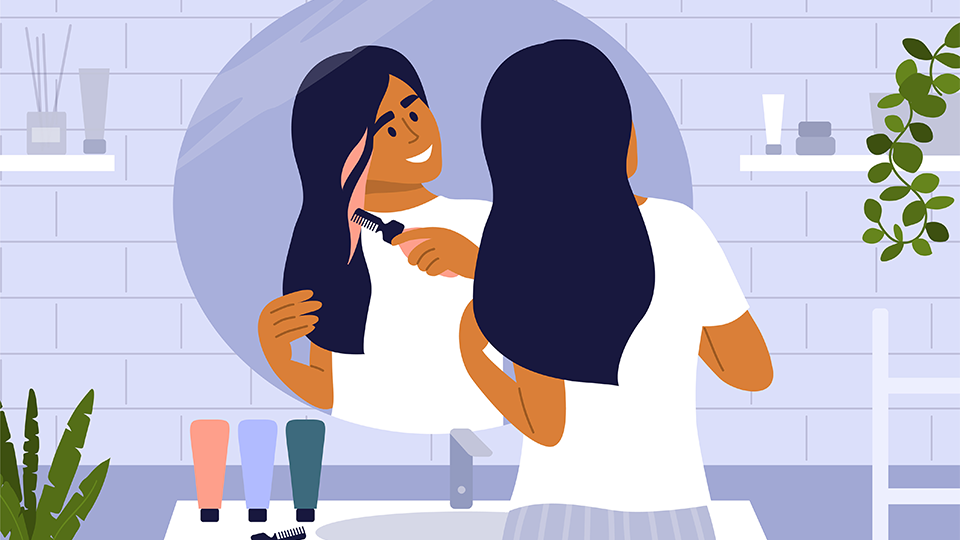 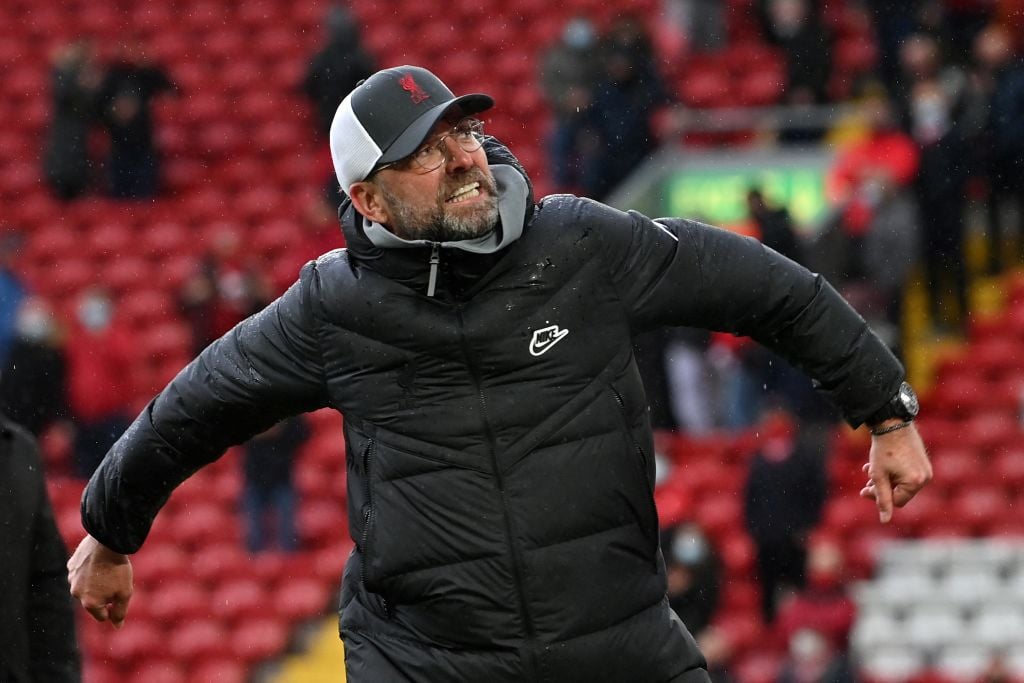 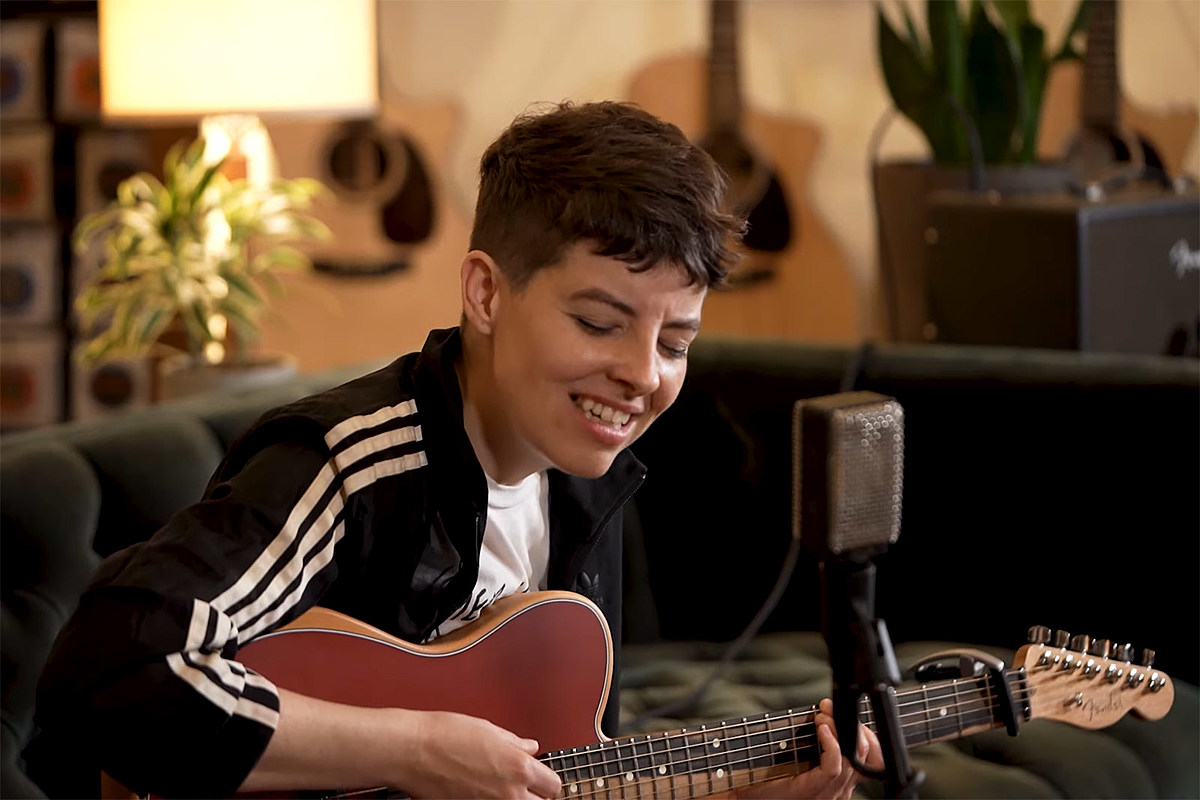