Rep. Liz Cheney (R-WY) is going all in on the Jan. 6 commission. She is one of just two Republicans who are supporting the commission, but she released a statement that made it clear she has strong opinions about it.

“The attack on January 6th was an unprecedented assault on Congress and the functioning of our democratic process,” she began, noting that most of the officials understood the gravity and seriousness of what happened. Since then, she said that “the courage of my party’s leaders has faded.”

She noted that former President Donald Trump has provoked violence before and his attacks on the Constitution “are accelerating.”

She went on to call out the 34 House Republicans who voted to establish the bipartisan independent commission on Jan. 6 but now that the GOP has decided to oppose it, the support of those 34 Republicans has vanished.

“Our nation, and the families of the brave law enforcement officers who were injured defending us or died follow the attack, deserve answers,” Cheney said. “I believe this select committee is our only remaining option. I will vote to support it.”

“This investigation can only succeed if it is sober, professional and non-partisan. The threat to our democracy is far too grave for grandstanding or political maneuvering. The Committee should issue and enforce subpoenas promptly, hire skilled counsel and do its job thoroughly and expeditiously,” she closed.

Speaker Nancy Pelosi has said that she may appoint her own Republicans given House Minority Leader Kevin McCarthy (R-CA) is thinking of putting people like Rep. Marjorie Taylor Greene (R-GA) or Jim Jordan (R-OH) on the committee.

See her statement below:

Finding hope in the maniacal absurdity of The Game Band's Blaseball 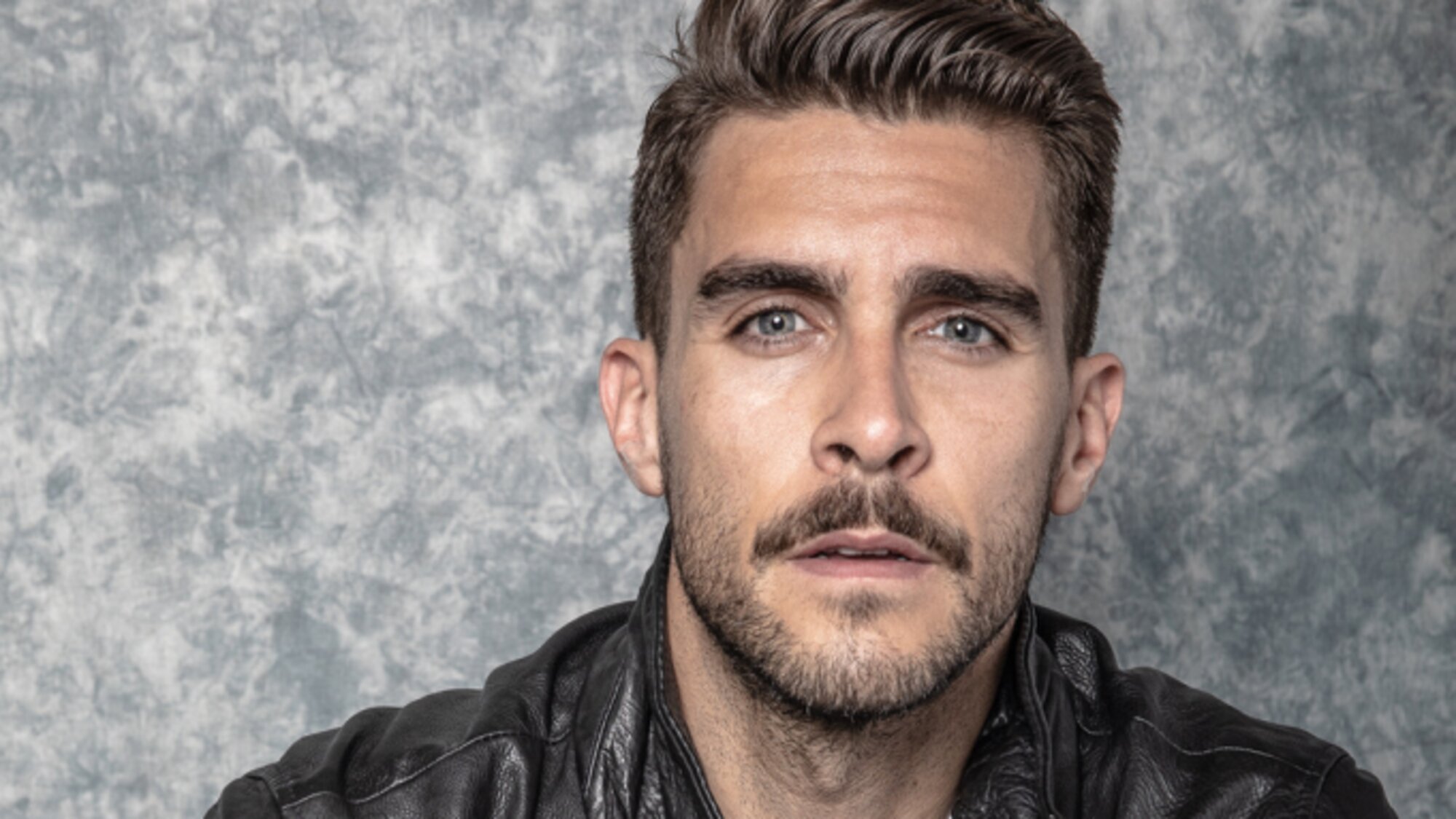 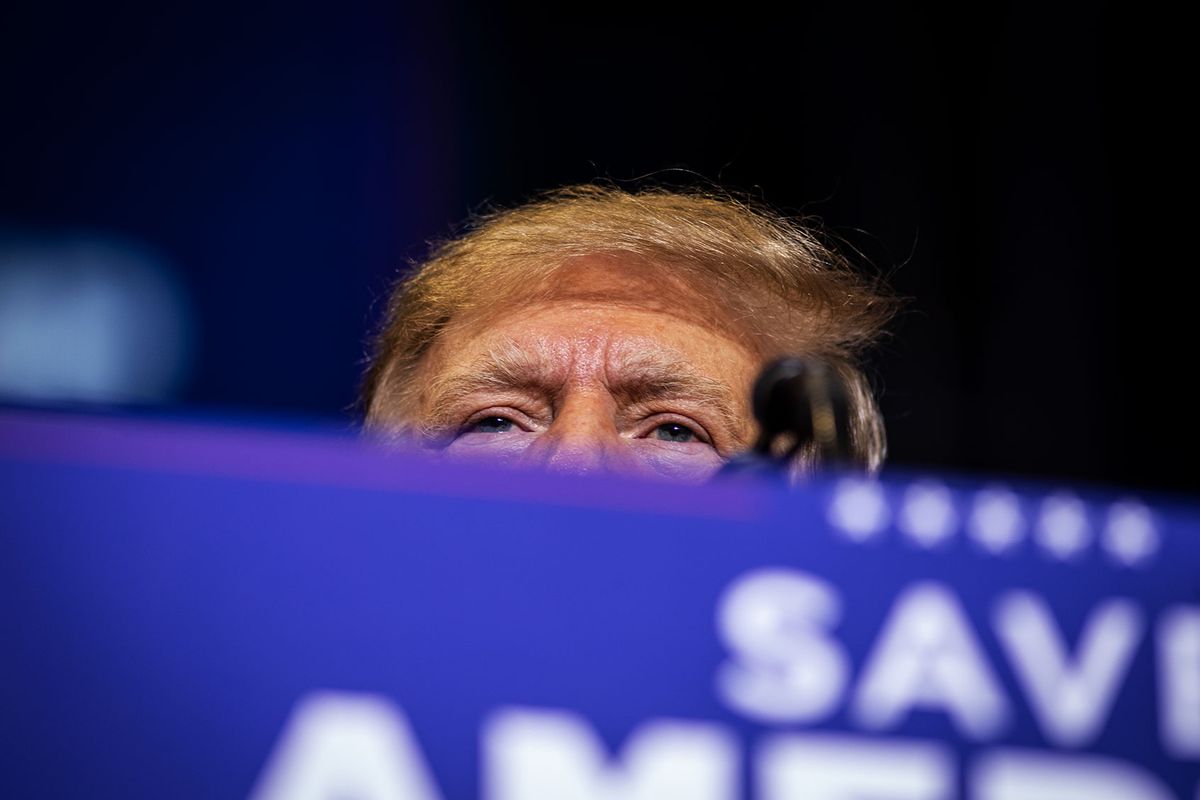 Trumpism without Trump: Maybe he’s beginning to fade — but the danger to democracy isn’t 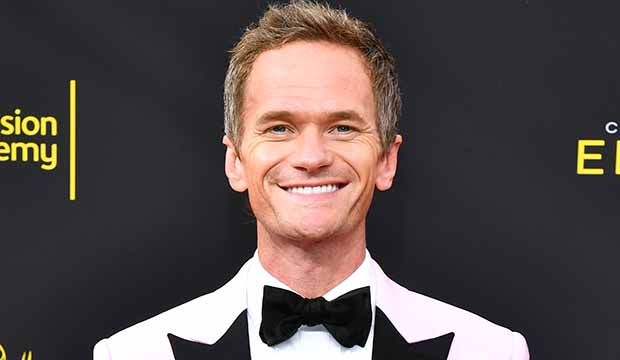 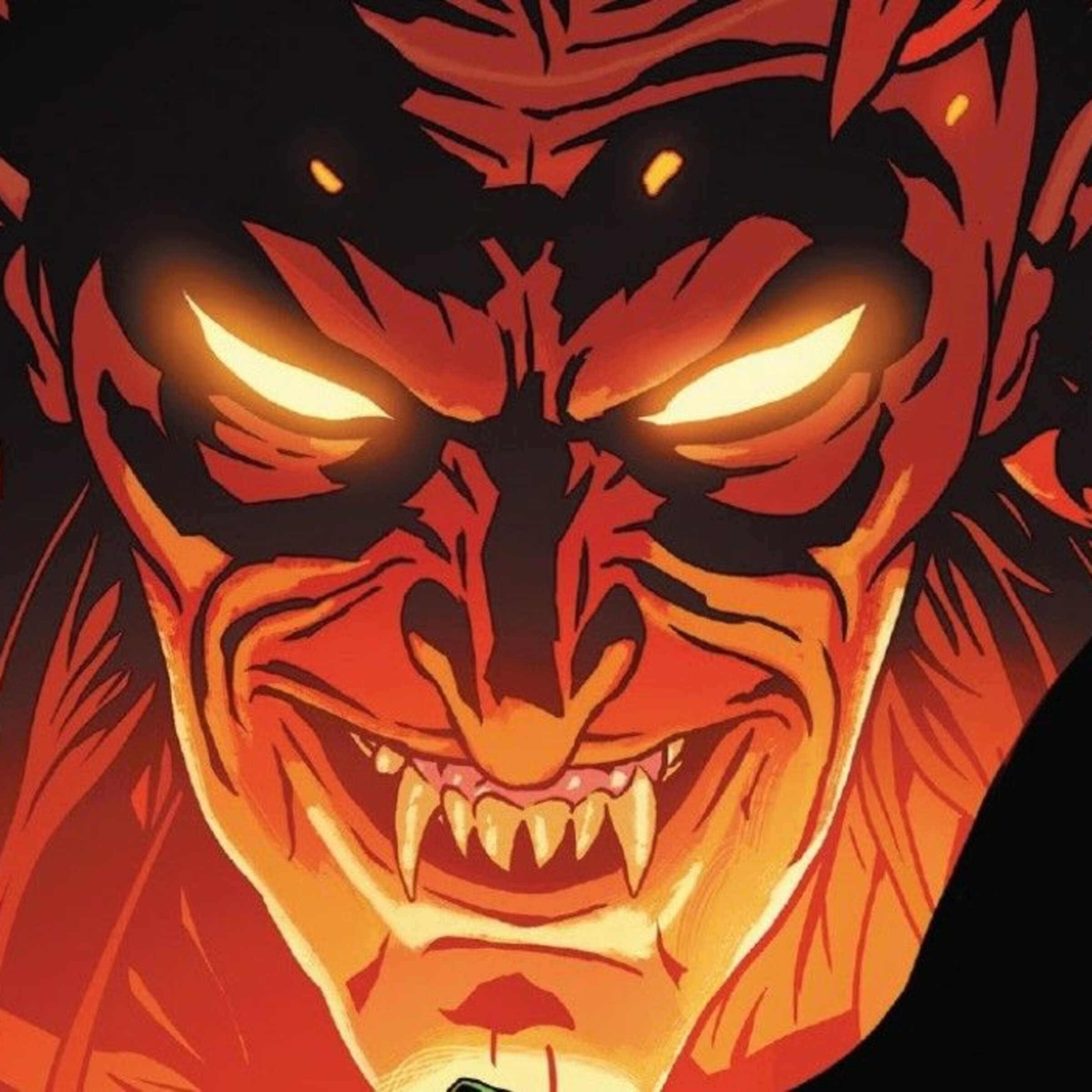