Liz Sheridan, the veteran actress best known for playing Jerry Seinfeld’s mother on Seinfeld and also recurred on ALF and appeared in several Broadway shows, died today in New York City. She was 93.

Her longtime friend and rep Amanda Hendon told Deadline that Sheridan died overnight in her sleep of natural causes.

Sheridan already was a veteran TV and film actress when she was cast as the grumpy neighbor Raquel Ochmonek on NBC’s ALF, appearing in about three dozen episodes from 1986-90. Soon after that, she landed the role of Helen Seinfeld, the adoring, protective and occasionally bemused mother of Jerry. She appeared in about 20 episodes ranging from “The Stakeout” early in Season 2 to the 1998 finale.

She also appeared on Broadway, including opposite Christopher Lloyd and a young Meryl Streep in the 1977 musical Happy End.

Sheridan wrote a book about her romantic relationship with James Dean in the 1950s. Publushed in 2000, Dizzy and Jimmy chronicled their love affair from when the NYC dancer met the 21-year-old Indiana farm boy who had come to New York via Hollywood.

Born on April 10, 1929 in Rye, NY, Sheridan began her screen career with guest shots on such series as Kojak, The White Shadow and Gimme a Break! and had small roles in the features Star 80 and Jekyll & Hyde: Together Again. She continued to guest on TV through the 1980s on popular shows including One Day at a Time, Three’s a Crowd, Scarecrow and Mrs. King, Three’s a Crowd, The A-Team, Newhart, Remington Steele and Moonlighting before landing her recurring gig as the eccentric and spy-happy Raquel on ALF.

All that would lead to his signature role on Seinfeld, which became the most popular sitcom of the 1990s and remains popular in reruns. Her Helen Seinfeld character was the prototype adoring mom, and when she heard that “Crazy” Joe Devola was “after” her beloved son in the 1992 episode “The Wallet,” she was incredulous that there was anyone who did like Jerry.

“Ma, I know this may be hard for you to understand but I am sure there are many people who do not like me,” Jerry told her. Helen’s reply was: “No, it’s not true. You’re a wonderful, wonderful boy. Everybody likes you. It’s impossible not to like you. Impossible!”

Sheridan was the last surviving “parent” from Seinfeld. 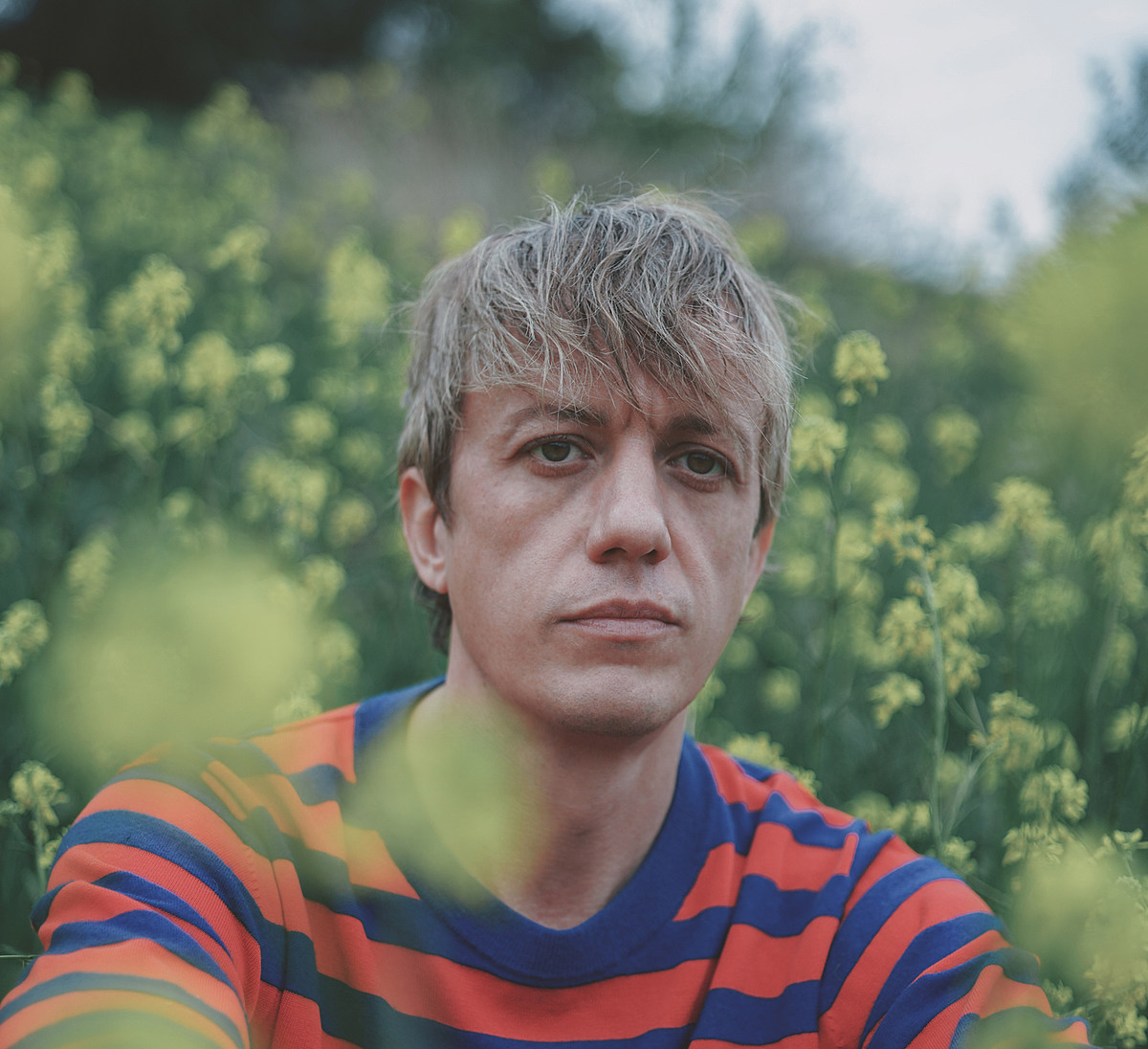 Steve Gunn announces new album ‘Other You’ — listen to 2 songs 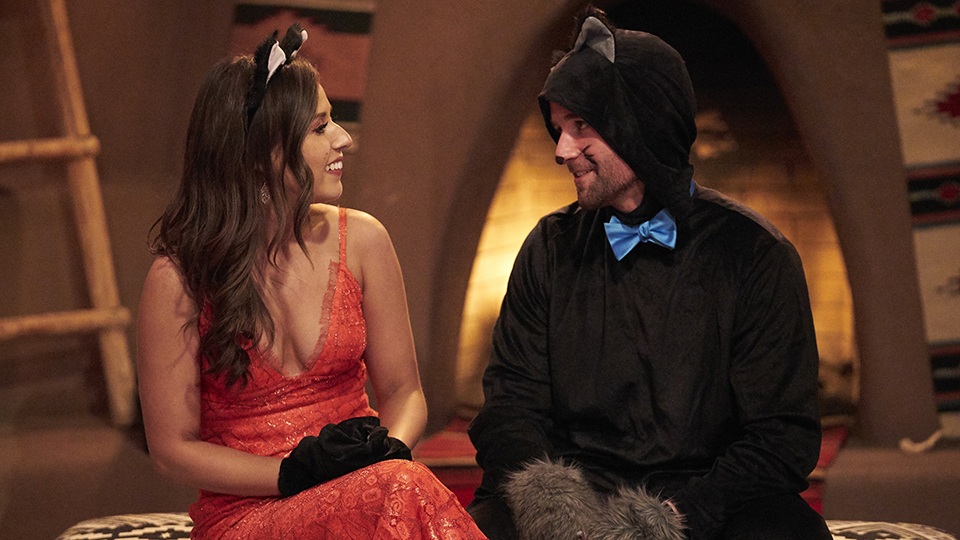 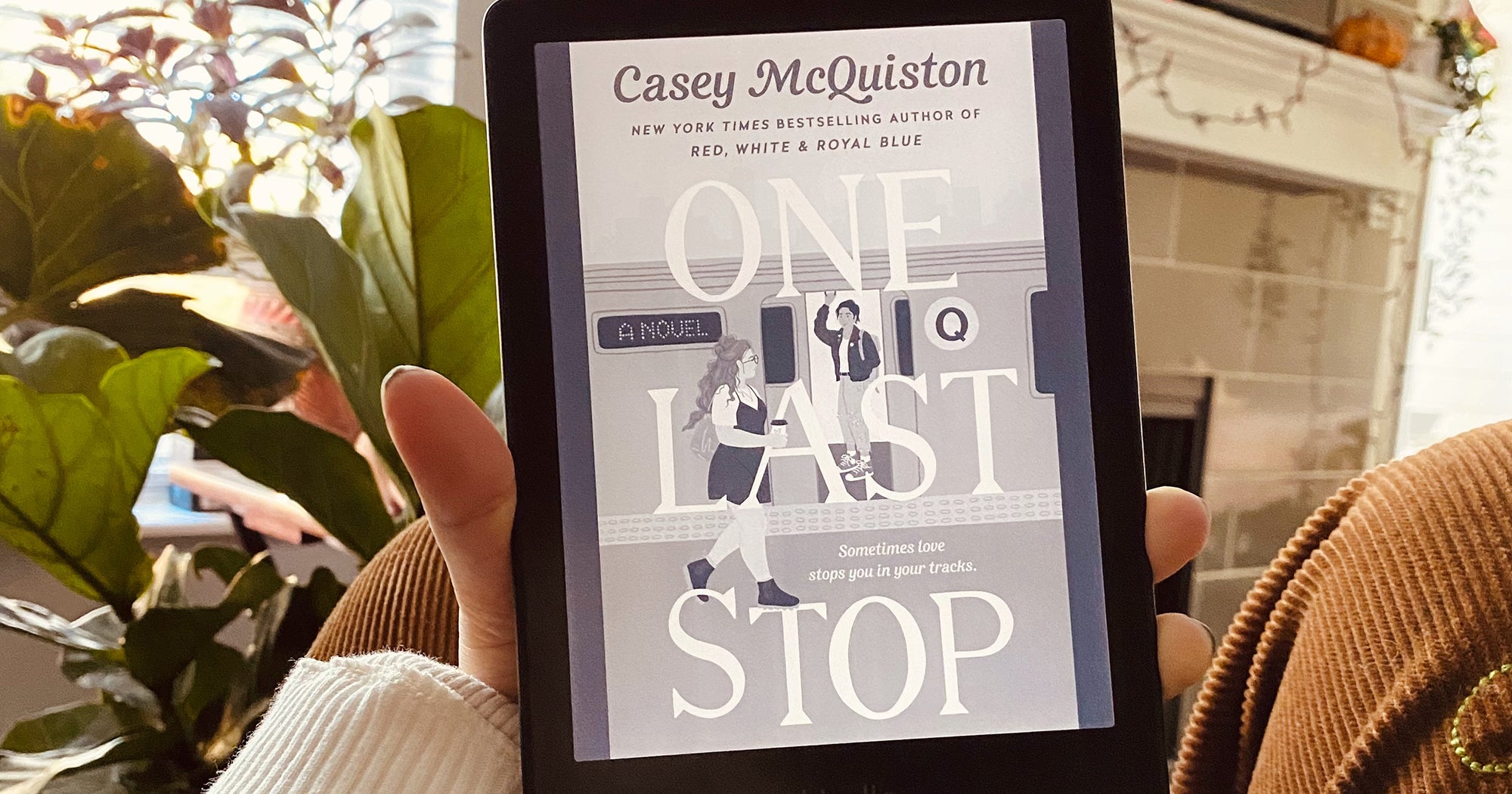 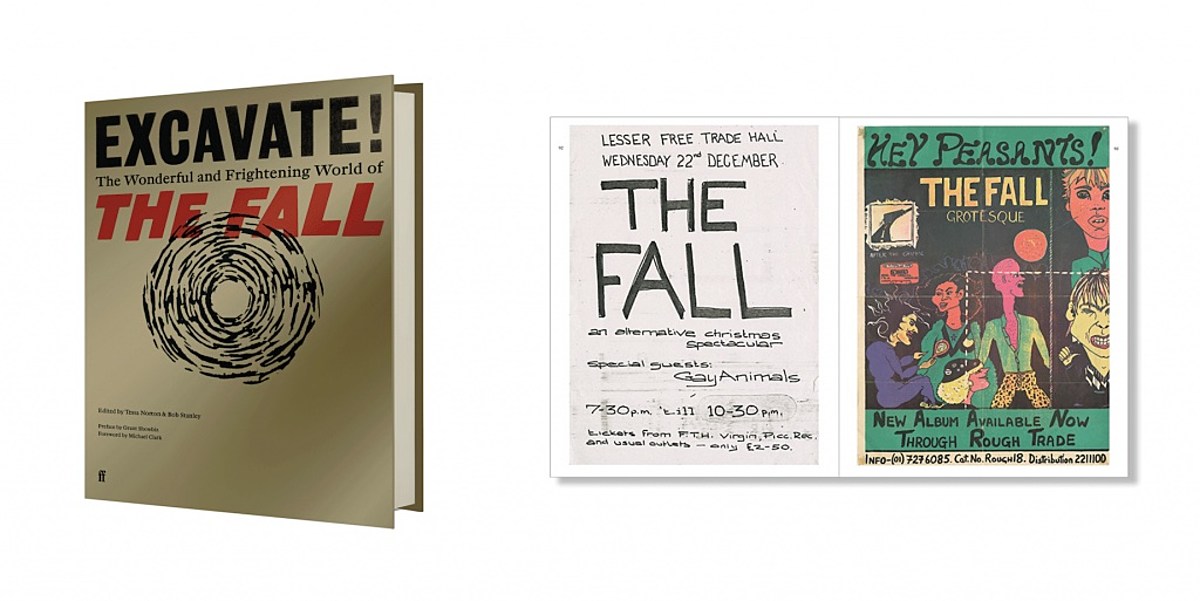