OMAHA, Neb. — Olympic champion Ryan Lochte failed to advance from the preliminaries of the 200-meter freestyle on Monday, his first event of the U.S. Olympic swimming trials.

Smith won the 400 free on Sunday to earn his first trip to the Olympics.

Lochte was also entered Monday in the 100 backstroke, but he scratched from that event. Defending Olympic champion Ryan Murphy easily advanced from the preliminaries, as did 36-year-old Matt Grevers, the 2012 gold medalist.

Even though Lochte initially entered six events at the trials, it appears the 200 individual medley is the only race in which he has a realistic shot of earning a trip to Tokyo. He scratched from the 400 IM on Sunday.

Lochte has won 12 Olympic medals, including six golds. Now married with two children, he hopes to make it to one more Olympics to erase the stigma of an incident at the 2016 Rio de Janeiro Games, where he lied about being robbed at gunpoint.

GoFundMe Pages Set Up For Family Of Grandmother, Grandson Killed In Publix Shooting

Morgan Stanley chief talks tough on return to the office 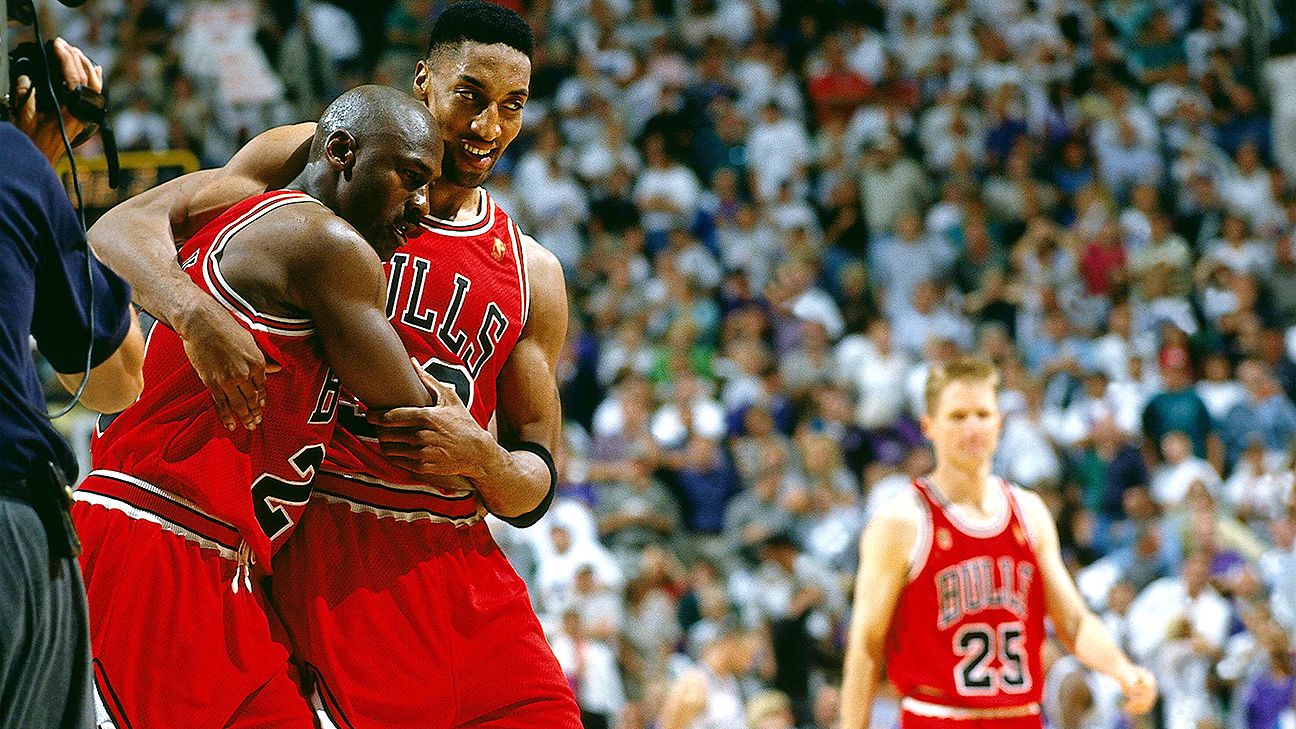 Jordan’s ‘Flu Game’: The myth, the truth and “The Last Dance” revelations 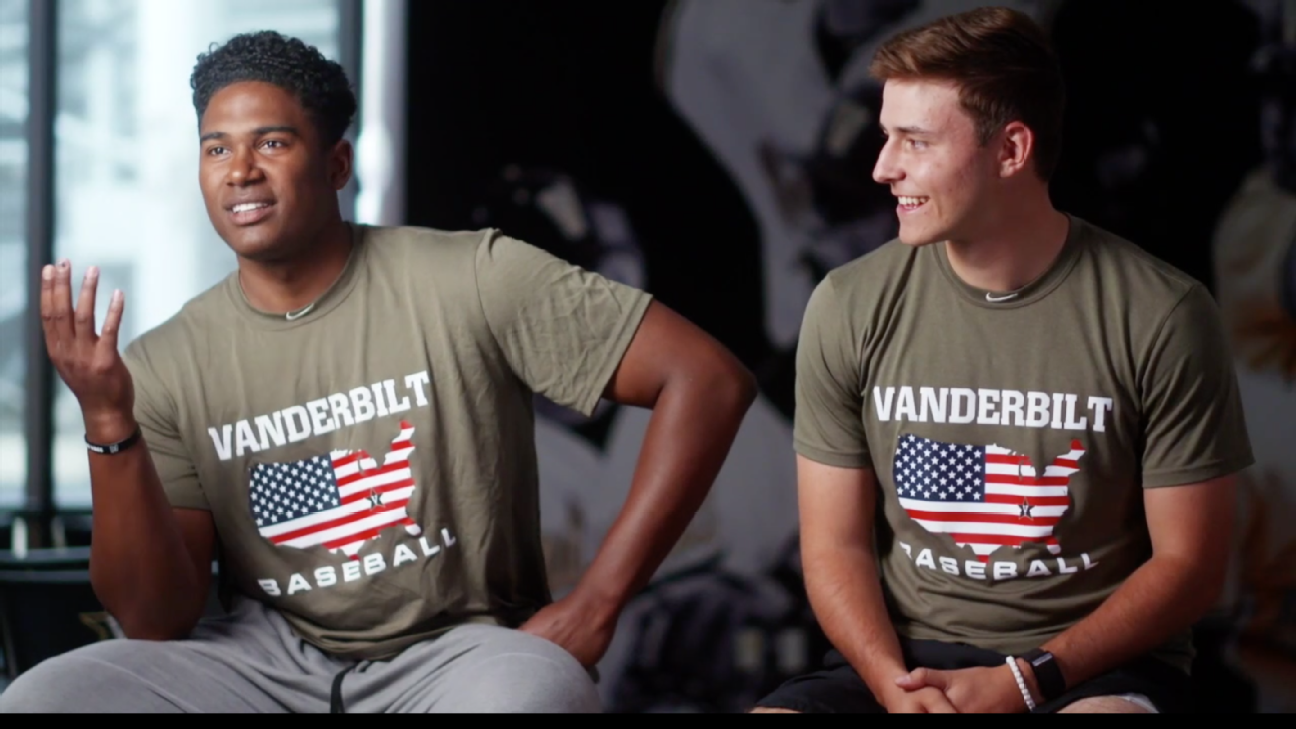 Dynamic duos: Leiter and Rocker could join greats like Leinart and Bush and Taurasi and Bird 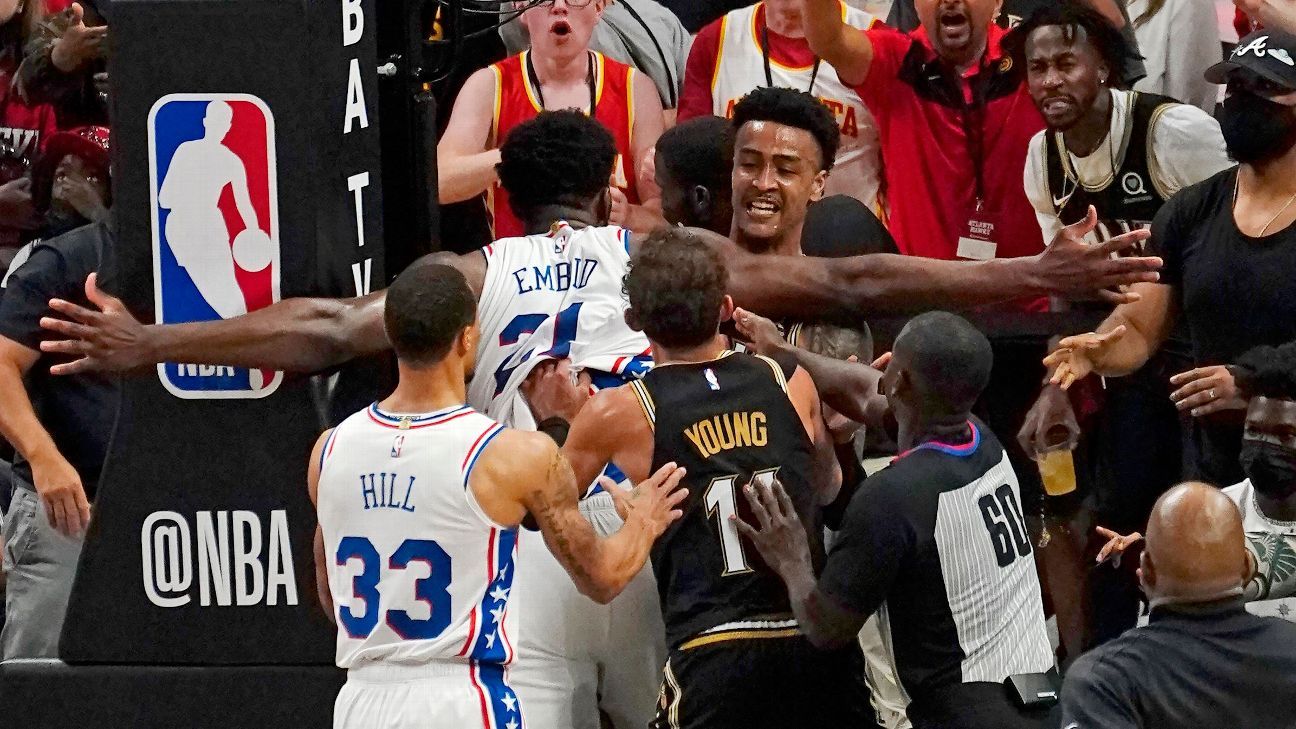