Are you ready to return to Keyhouse?


While the exact date has not been revealed, it’s nice to know the series will be back on the air by the end of the year.


The announcement was made as part of the streamer’s GeekedWeek event, which features announcements about its genre offerings.


While fans have been waiting a while for updates on the second season, Netflix did announce last year that it had already ordered up a third season.


“[EPs] Carlton [Cuse] and Meredith [Averill] have built an incredible world in Locke & Key, and we’re excited to have the Lockes return for more in the third season,” said Brian Wright, vice president of overall deals at Netflix in December, while Cuse added:


“We have some incredible adventures in store for the Locke family in Season 3 and could not be more excited to continue telling our story with our great partners at Netflix.”


After their father is murdered under mysterious circumstances, the three Locke siblings and their mother move into their ancestral home, Keyhouse, which they discover is full of magical keys that may be connected to their father’s death.


As the Locke children explore the different keys and their unique powers, a mysterious demon awakens — and will stop at nothing to steal them.


From Carlton Cuse (Lost, Bates Motel) and Meredith Averill (The Haunting of Hill House), Locke & Key is a coming-of-age mystery about love, loss, and the unshakable bonds that define family.


The freshman season was a delight, giving fans a compelling mystery, and some standout performances.


With season 2 in sight, it will be fun to see how it all plays out.


What are your thoughts on the show returning soon?


Stream the first season on Netflix. 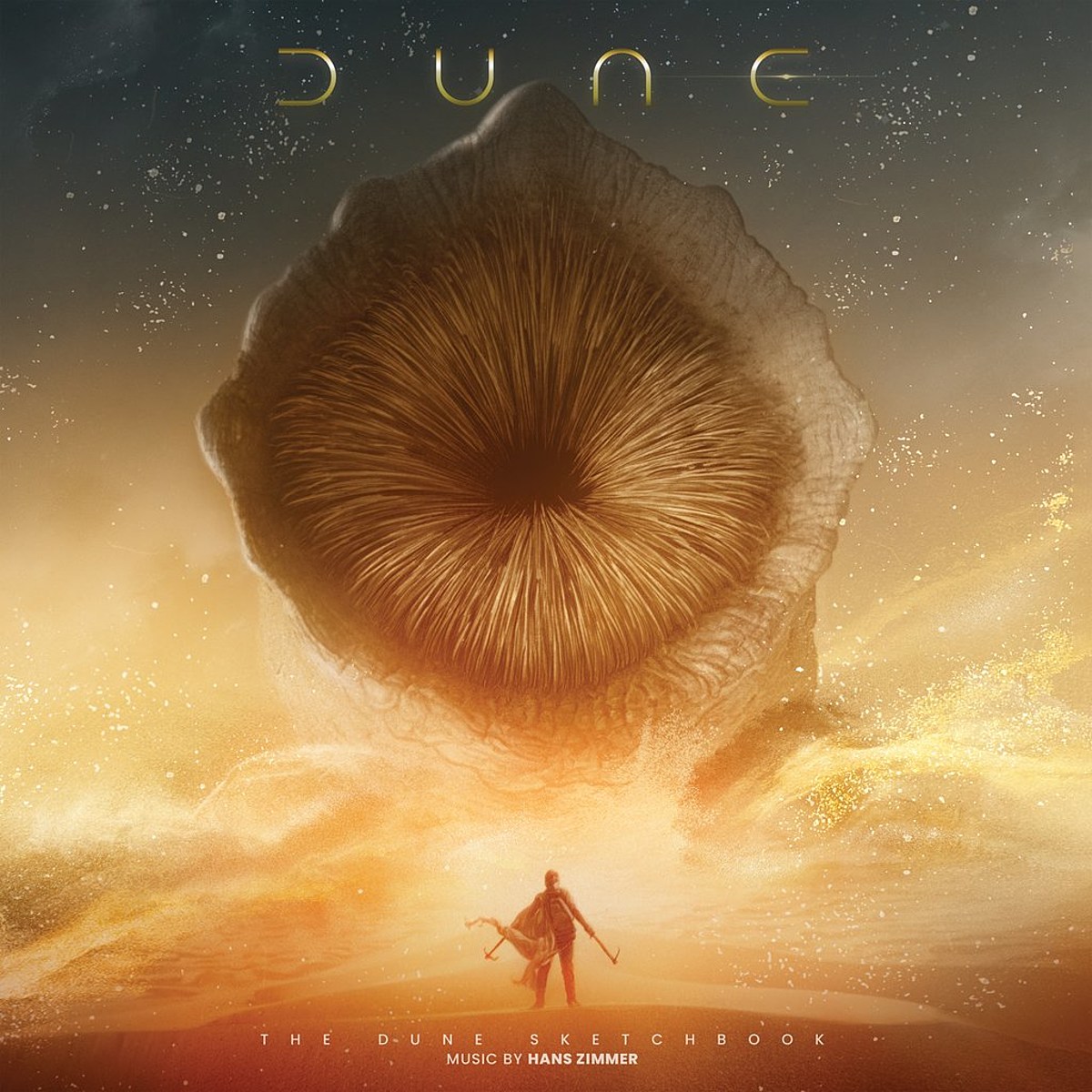 Yes, that is Dead Can Dance’s Lisa Gerrard on the ‘Dune’ score 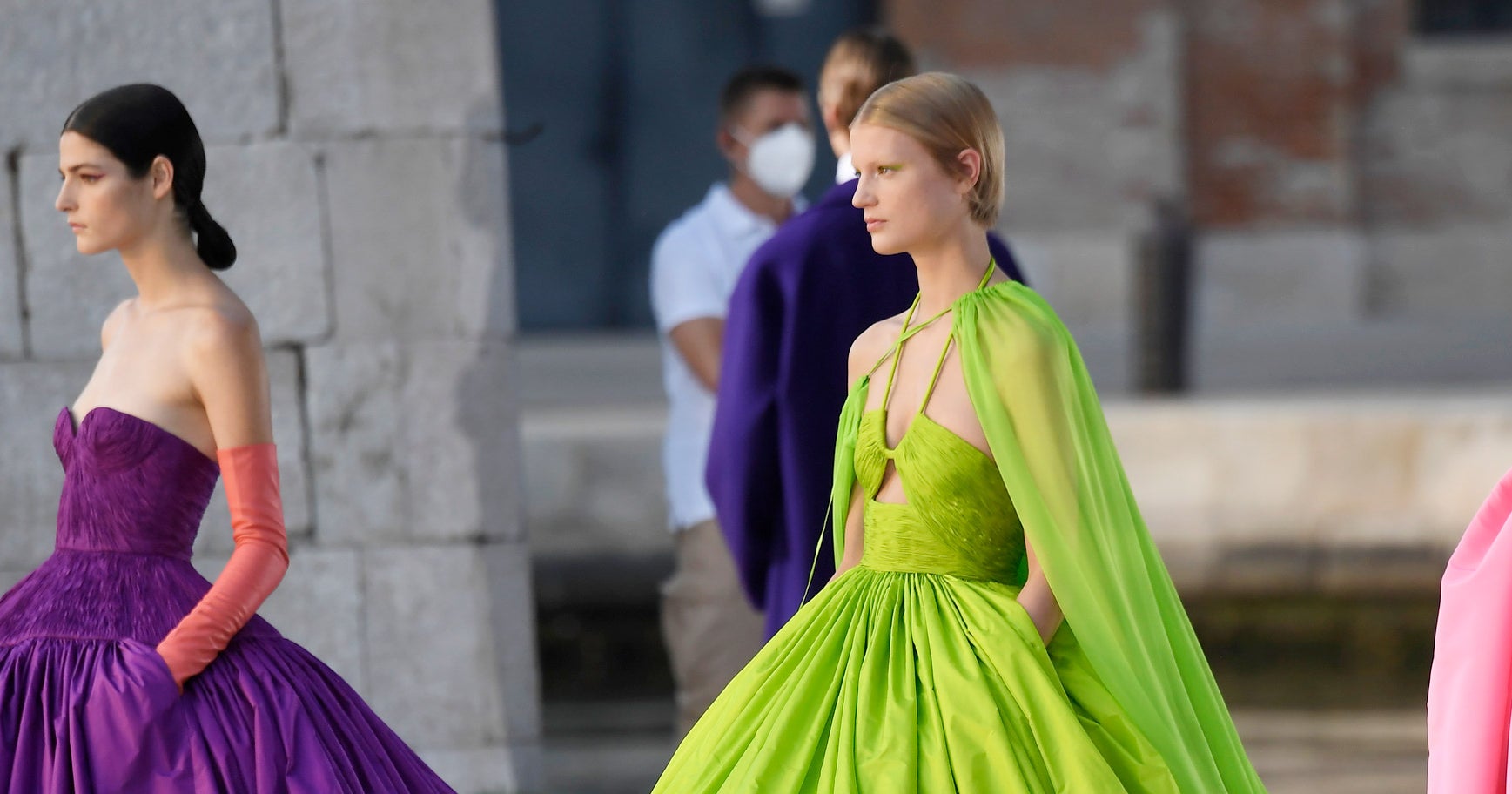 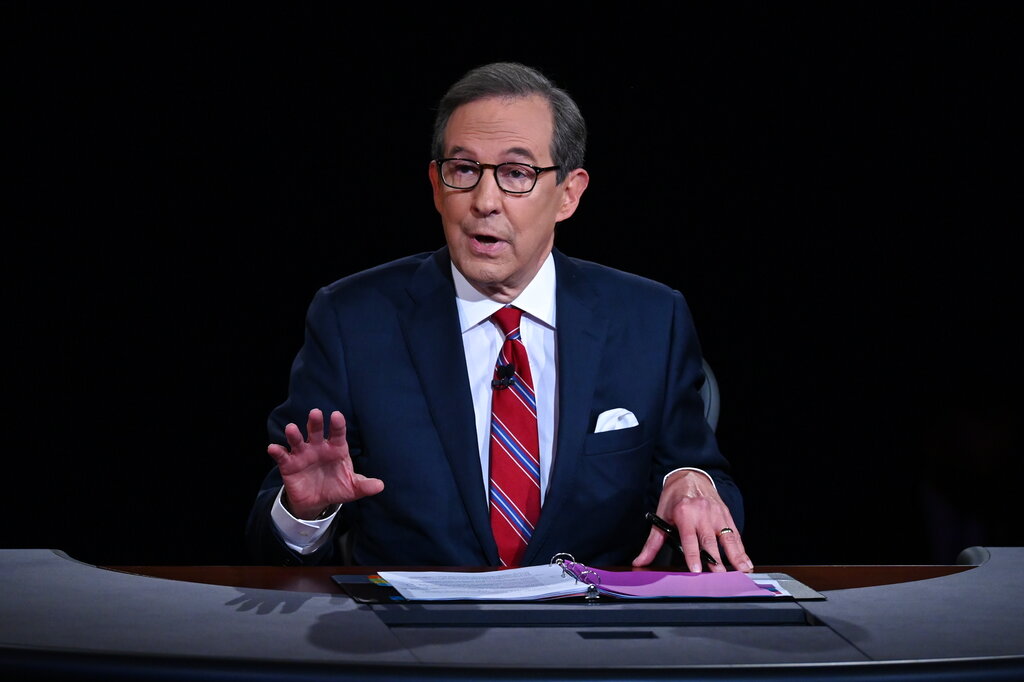