Marvel’s Kevin Feige confirmed earlier this year that some of the Disney+ shows were developed with multiple seasons in mind. While “The Falcon and The Winter Soldier” competing as a drama at the Emmys rather than a limited series gave us a hint the show will eventually return, “Loki” is the first of the Marvel series to confirm it’s an ongoing series within the narrative itself. The Season 1 finale, which is titled “For All Time. Always.,” ends on a massive cliffhanger before the mid-credits sequence reveals, in familiar Marvel fashion, that Loki (Tom Hiddleston) will return in Season 2. It makes sense, all things considered. The premise and framework of “Loki” allow it to continue in a way “WandaVision” cannot, but the series is also changing the very fabric of the Marvel Cinematic Universe. To limit the story of Loki, Sylvie (Sophia Di Martino) and Kang the Conqueror (Jonathan Majors) to one season would be offensive when you consider the scale of the story being told. So yes, “Loki” will return in the future, but let’s talk about how we got to this point.

The finale opens with audio snippets of famous lines from familiar Marvel characters playing over the Marvel Studios opening. You can hear Cap (Chris Evans) talk about being able to do this all day. You can hear T’Challa (Chadwick Boseman) yell “Wakanda forever!” Eventually these give way to the voices of real people, like Neil Armstrong and Nelson Mandela. It’s an ingenious opening as it reminds us of where we’ve been as we head into the introduction of the multiverse. But it’s also interesting the episode opens this way because “For All Time. Always.” is not your typical Marvel final act. It’s almost completely devoid of action, and it’s all the better for it.

The meat of the episode simply involves Kang — who is a lot of fun but whom the show refuses to refer to by name and simply calls He Who Remains — talking to Loki and Sylvie. He explains who he is, what happened in his past and how it led him to create the TVA. A finale built on stories and words — especially when it’s not always clear if the words being spoken are truth or lies — aligns perfectly with who Loki is at heart. Sure, a lot of the episode is exposition, but it doesn’t feel like an information dump so much as the writers finally giving us the answers we’ve sought for the last five episodes. And it really helps that Majors delivers it all in an engaging and fun way that makes you want to listen to him. It’s basically the Tom Hiddleston of exposition.

SEE ‘Loki’: What is Alioth? And what is its connection to Kang the Conqueror?

As Kang explains it inside his mansion carved from an asteroid, aka the Citadel at the End of Time, he discovered the multiverse in the third millennium and met countless variants of himself. They all existed in harmony for a while, sharing knowledge and technology in an attempt to better their different realities. But eventually, a multiversal war broke out, and Kang harnessed the power of Alioth, who had been created by the many tears in reality, to end it. He then created the Time Variance Authority as a way of maintaining order and ensuring there was just the one timeline, the one main reality, thus keeping chaos in check. At the end of his history lesson, he offers Loki and Sylvie the chance to take over and run the TVA, which puts the two Lokis at odds.

At the beginning of the season Loki would have jumped at the chance to take over the TVA. He wanted the immense power Kang had after being defeated by the Avengers during the Battle of New York. But by the end of the Season 1 finale, Loki is a changed man and he understands Kang is a necessary evil that will ensure the universe remains in balance. He realizes that the situation is much larger than himself or what he might want. Sylvie, on the other hand, wants to kill Kang because she doesn’t trust him and because the TVA has hurt her countless times since Ravonna Renslayer (Gugu Mbatha-Raw) first upended her life as a child simply because she was a variant.

It’s easy to see how Loki and Sylvie end up where they do, with the former trusting Kang and coming to the realization he’s dealing with something far more dangerous than he realized, while the latter takes it personally and wants revenge. Because regardless of what happened in his life that made Loki resent his family and led him to struggle with his identity, he still had a life. He still had a family. He still had the opportunity to mess with Thor (Chris Hemsworth). Sylvie had everything taken from her and was nearly pruned and sent to the Void as a child because she simply existed outside the timeline Kang had decided was the correct one. Those experiences inevitably shaped both characters and obviously come into play when faced with the possibility of what Kang is offering. So just as Sylvie lunges to kill Kang, Loki steps in and stops her and the two fight in what is the episode’s only real action sequence. This moment effectively reveals how different Loki and Sylvie really are and how people are shaped by their experiences and can change depending on the choices they make. It’s a familiar theme in stories that touch on free will and time travel.

SEE ‘Loki’ episode 4: Who are the other Loki variants, and where are they?

In the end, Loki attempts one last emotional plea in an attempt to get through to Sylvie. “I’ve been where you are. I’ve felt what you feel,” he tells her as she holds a sword to his neck. “Don’t ask me how I know. All I know is I don’t want to hurt you. I don’t want a throne. I just want you to be OK.” The two then share a kiss before Sylvie inevitably tells him the same thing she’s told him all along: “But I’m not you.” She then sends him through an open doorway back to the TVA and proceeds to kill Kang, who doesn’t fight back because he knows she’ll see him again soon enough. His death ultimately does little to eliminate the pain she feels or the trauma she’s still holding onto. Meanwhile, Loki runs through the TVA until he finds Mobius (Owen Wilson) and Hunter B-15 (Wunmi Mosaku) in the library, but as he’s warning them about how he and Sylvie freed the timeline and that infinite versions of Kang are coming, he realizes Mobius has no idea who he is. And as Loki looks around the TVA, he sees a giant statue of Kang rather than one of the Time Keepers, revealing he isn’t in his own reality, but a different one.

It’s a bold ending but not one that is entirely unexpected. We knew going into “Loki” that the MCU was going to be forever changed by the end of it. We knew the multiverse was on its way. We knew Kang was coming thanks to the announcement he was going to be in “Ant-Man and the Wasp: Quantumania” (2023). But I’m not sure anyone expected Loki to have made this much progress in his evolution so quickly, and I’m not sure anyone expected there to be a push and pull between Loki and Sylvie. Perhaps more importantly, I don’t think anyone expected the latter to feel so indispensable after having only been in the MCU for five episodes of a TV show. It’s all very impressive.

But what’s truly awe-inspiring is the way Marvel has used “Loki” to introduce a major shift in the very foundation of the MCU and that it all manages to feel rather organic. It makes sense that the God of Mischief would be at the center of the chaos that is erupting in the universe, but he’s also the person who tried to stop it even as another version of the character caused it. Loki has always been one of the most interesting characters in the MCU, and his character arc since first being introduced in “Thor” (2011) has been the most engaging and emotionally rewarding of all the characters in the entire interconnected universe. I can’t wait to see where he goes — and where Marvel goes — because it’s no doubt going to be unlike anything we’ve seen yet.

Silencil Reviews: Is it really work or Not? Customer Reviews – Film Daily 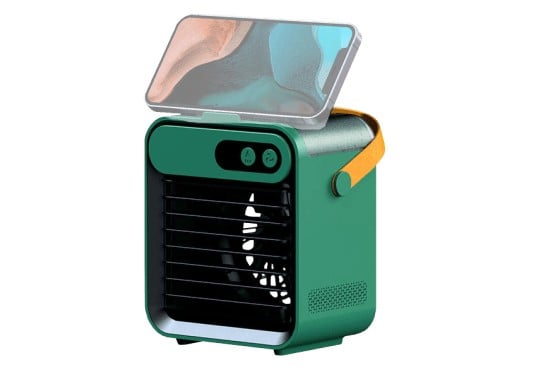 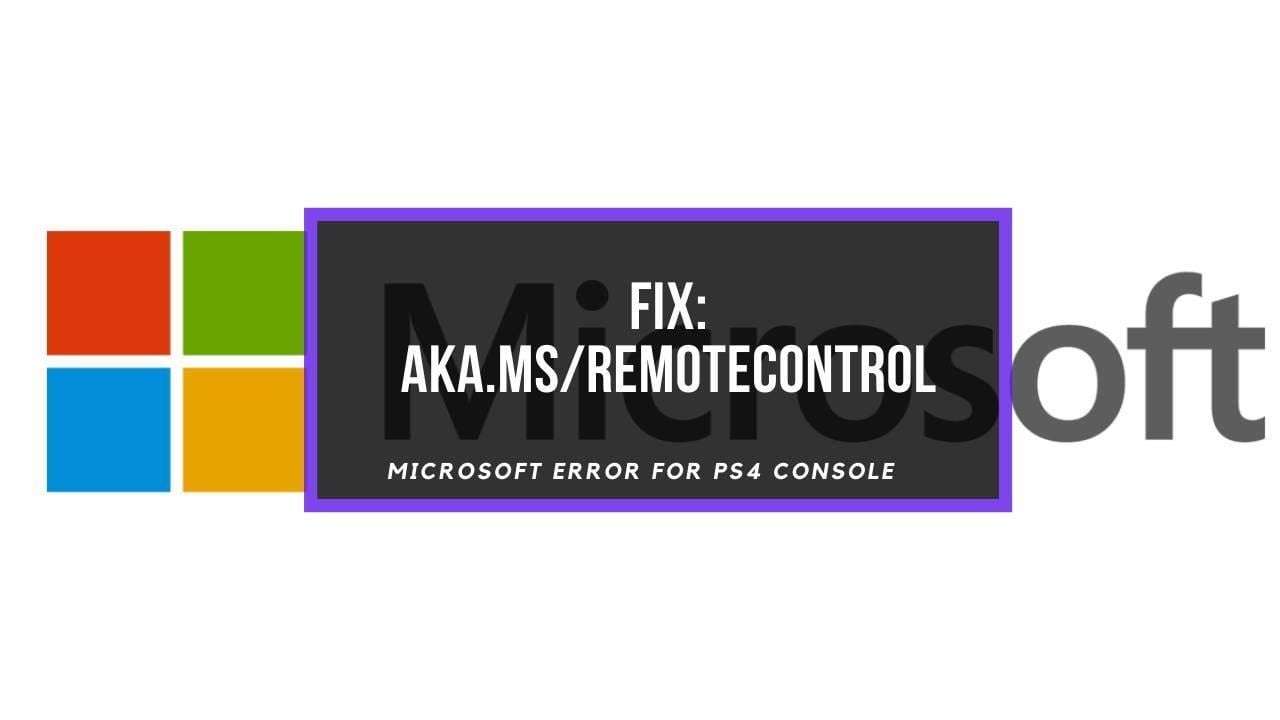 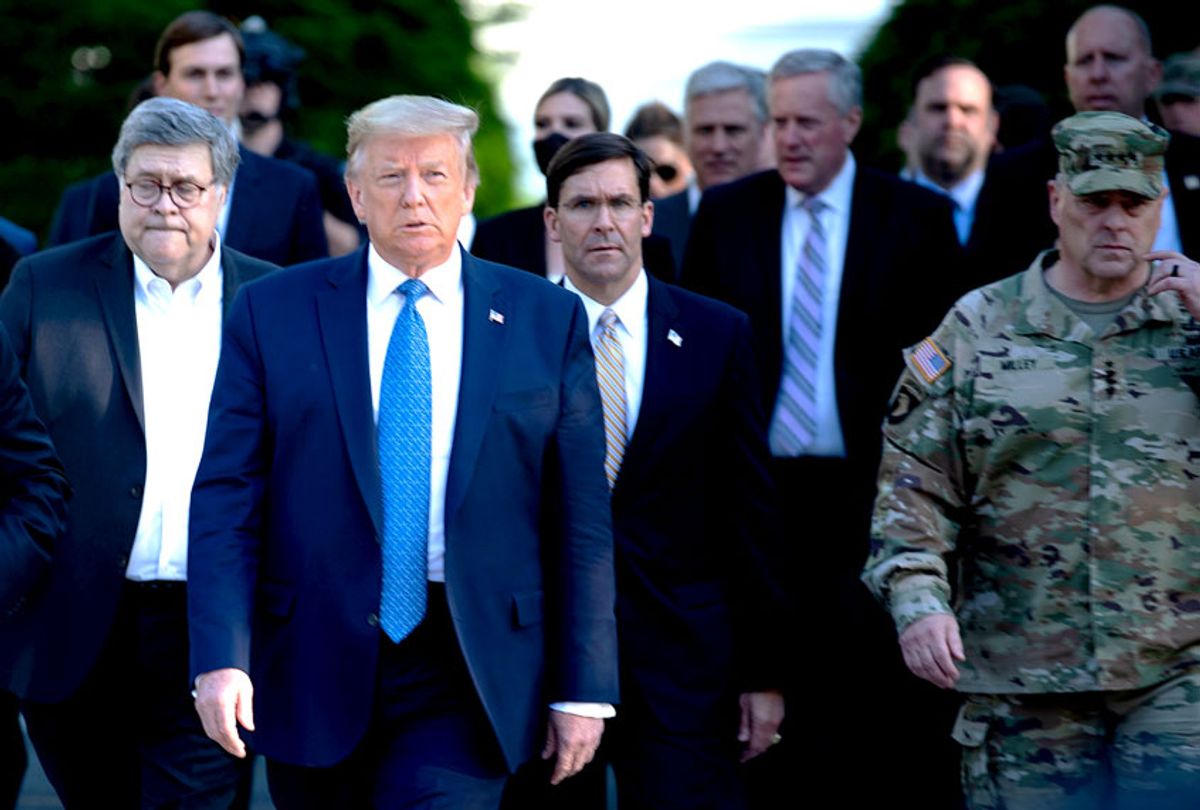