A new study shows how urbanization has influenced anthropogenic CO2 and air pollutant emissions across all world regions, by making use of the latest developments in the Emissions Database for Global Atmospheric Research (EDGAR) developed by the Joint Research Centre of the European Commission. The results show that by 2015 urban centers were the source of a third of global anthropogenic greenhouse gases, and the majority of air pollutant emissions.

The authors, from institutions in France and Italy, used the EDGAR database to provide a country-to-global view of the evolution of sector-specific air pollutant and greenhouse gas emissions from urban centers and other geographical entities for different types of human settlement over the past five decades. Their results are published on July 6 in the IOP Publishing journal Environmental Research Letters.

From a sustainability perspective, the capacity to identify the nature, location, and source of emissions is particularly important, to be able to tailor emission reduction policies and evaluate population exposure properly.

The consolidated version 5 of EDGAR represents the state of the art within the emission inventory communities, characterizing current and historic emissions of air pollutants and greenhouse gases at the global, regional, and country level. EDGAR provides spatio-temporal homogenous consistent greenhouse gas and air pollutant emissions data at the global scale between 1970 and 2015. EDGAR spatially distributes anthropogenic emissions over a global grid map with a spatial resolution of 0.1 degree (about 10 km), enabling the investigation of where emissions happen, and supporting the development of place-based mitigation measures from global to local level.

The results show that urban centers make a large contribution to global air pollutant and CO2 emissions. Expanding the definition of urban areas to include suburbs, roughly 50% of the global emissions take place in around 1% of the global surface. When all urban areas and not only urban centers are included, around 70-80% of global emissions are included. These are mostly driven by combustion sources. Given that these emissions are spatially concentrated, they can benefit from geographically focused mitigation actions. The only exception is NH3, where rural areas account for more than 50% of global emissions, mainly associated with agricultural activities. Emissions in urban centers have increased strongly in emerging economies in the past five decades, but decreased in high-income economies; CO, SO2 and PM10 emissions in industrialized countries decreased, due to higher energy efficiency and the implementation of new technologies and abatement measures. For megacities, emissions in high-income countries have been reduced by the implementation of effective mitigation actions, de-industrialisation, and the growth of the service economy. Finally, per-capita urban CO2 emissions show spatial differences at the global level, among different countries and cities; high-income countries have decoupled their emissions from economic growth.

While climate change is a global issue, air quality is related to the more local problem of reducing urban population exposure to harmful pollutants, to decrease the impact on human health and ecosystems. Local actions are therefore needed for both climate and air pollution reasons. From this point of view, city-level actions can be effective in reducing PM2.5 population exposure; for European cities, a 30% PM2.5 reduction can be achieved with urban actions in at least half of the considered cities.

When will the China's economy beat the U.S. economy? 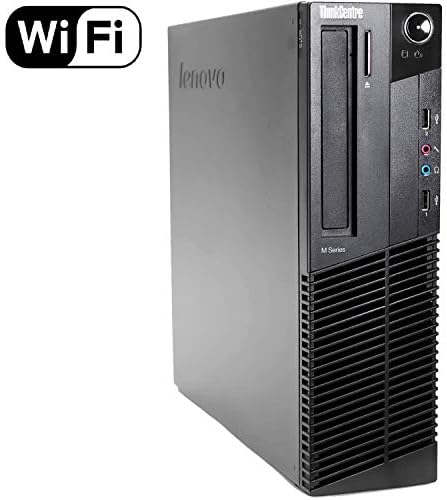 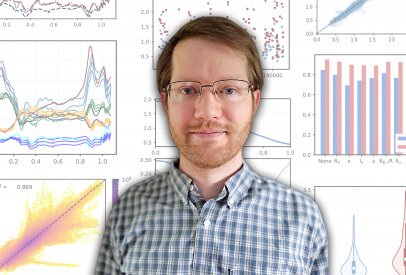 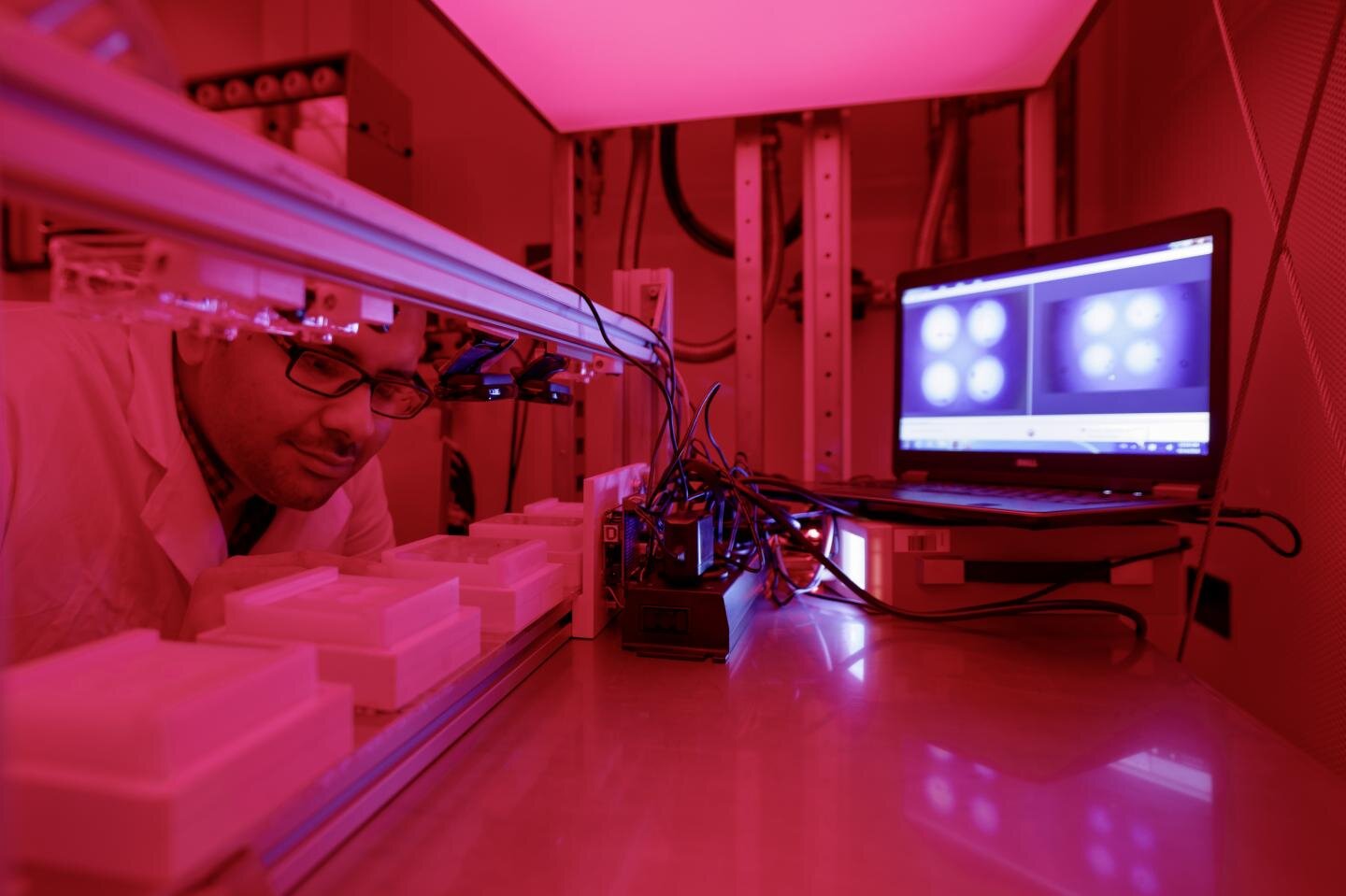