In the film, Josh Lin (“Silicon Valley” breakout Jimmy O. Yang) charmingly catfishes Natalie Bauer (Nina Dobrev) on a dating app using another guy’s photos. When Natalie flies across the country to surprise Josh for Christmas, she learns the truth, and the two wind up striking a deal: Natalie will pretend to be Josh’s girlfriend in front of his family, and Josh will try to set her up with his friend Tag (Darren Barnett), the actual man featured in Josh’s stolen Flirt Alert app photos.

In other words, “Love Hard” is the predictable sort of holiday treat we’ve come to expect from Netflix, but the twist of Natalie cozying up to Josh’s Asian family sets it apart for the better — especially with a scene stealer like Josh’s Grandma June (Takayo Fischer, familiar to fans of Netflix’s “The Baby-Sitters Club” as Mimi).

RELATED: “Love Hard,” a holiday catfish story masquerading as a romance, is a swipe right and a miss

From her first scene, Grandma June is a delight for her out-of-pocket lines reminiscent of many an Asian grandma who runs her family and doesn’t have time for bulls**t. She’s honest, fun, and seemingly clueless in the best ways.

When Natalie shows up at the Lins’ doorstep looking for Josh, his stepmother, Barb (Rebecca Staab), asks whether Natalie is Josh’s “g-word.”

But the value she contributes to the otherwise run-of-the-mill plot of “Love Hard” goes beyond her quips and outrageous one-liners, which include telling Natalie she’s “absolutely beautiful” at breakfast one morning, only to add the disclaimer, “but I can’t see s**t.” June also has her own insights on and desires for love, as an elderly Asian widow looking to get back out there and try dating apps like Flirt Alert.

Where the other Lins seem confused about how Natalie and Josh fell so hard for each other just by meeting on an app, June doesn’t need convincing.

“People used to fall in and out of love based solely on the written word,” the Lin matriarch insists. “The pen is mightier than the penis.”

Grandma June’s interest in dating apps and love after the death of her husband an undisclosed amount of time ago, is treated mostly as comic relief as Josh and Natlie iron out the stressful kinks of their fake relationship deal. But the search for love after losing someone, and certainly as an older person, is a real and familiar story for many people — and it’s a story that isn’t always a tragedy, and can come with as much laughter as Grandma June brings to “Love Hard.”

Shortly after enabling Josh’s spontaneous marriage proposal to Natalie by giving him her ring off her own finger (“Take mine. I don’t have to be buried with it!” she insists), June brings the “couple” into the local senior center so they can host a workshop on making a dating app profile – since they’re experts at finding love in a very honest way and all.

One senior asks whether he should reveal that he uses a wheelchair, to which another at the senior center advises that he frame it as, “I enjoy rolling with my homies.” Another old woman asks whether she should disclose that she lives in a senior home, to which someone tells her to say she’s “into the group thing.”

Much of the scene is, again, fodder for the usual modern romantic comedy, and certainly a setup for Josh to get on his soapbox about the importance of honesty in relationships, as if all of this isn’t happening because he catfished a woman who lives across the country. But it’s also a glimpse into the reality that dating apps aren’t just for young people, and plenty of older people like Grandma June and her senior home cohort are looking for love on the internet, too. That is, after all, why these apps include options for acceptable age ranges for potential matches, and why niche dating platforms for older people like “Our Time” exist.

Like the other seniors wondering how to talk about wheelchair use or senior home living, Grandma June has questions of her own, such as, at the very end of “Love Hard,” “What is a d**k pic?” There are going to be kinks and foibles to navigating digital spaces in pursuit of love and connection for older people, but Grandma June embodies how fun it can all be, too.

Of course, the cherry on top of June’s infectious curiosity and entertaining bluntness is her identity as an Asian elder, who isn’t included in the movie just to recount some harrowing memory of life in a Japanese internment camp, or the racist horrors of immigrating to the US in the 1950s and ’60s after the Korean and Vietnam Wars. June is just a plucky, mouthy, joyful grandma, who wants to see her grandkids put themselves out there — and wants to put herself out there, too.

After all, she’s reached an age where she’s unfraid of who she is  – all quips about profile tweaking aside – and she’s someone deserving of all the love.

Oscar Experts slugfest: A house of Oscars for ‘House of Gucci’ and Lady Gaga? [WATCH] 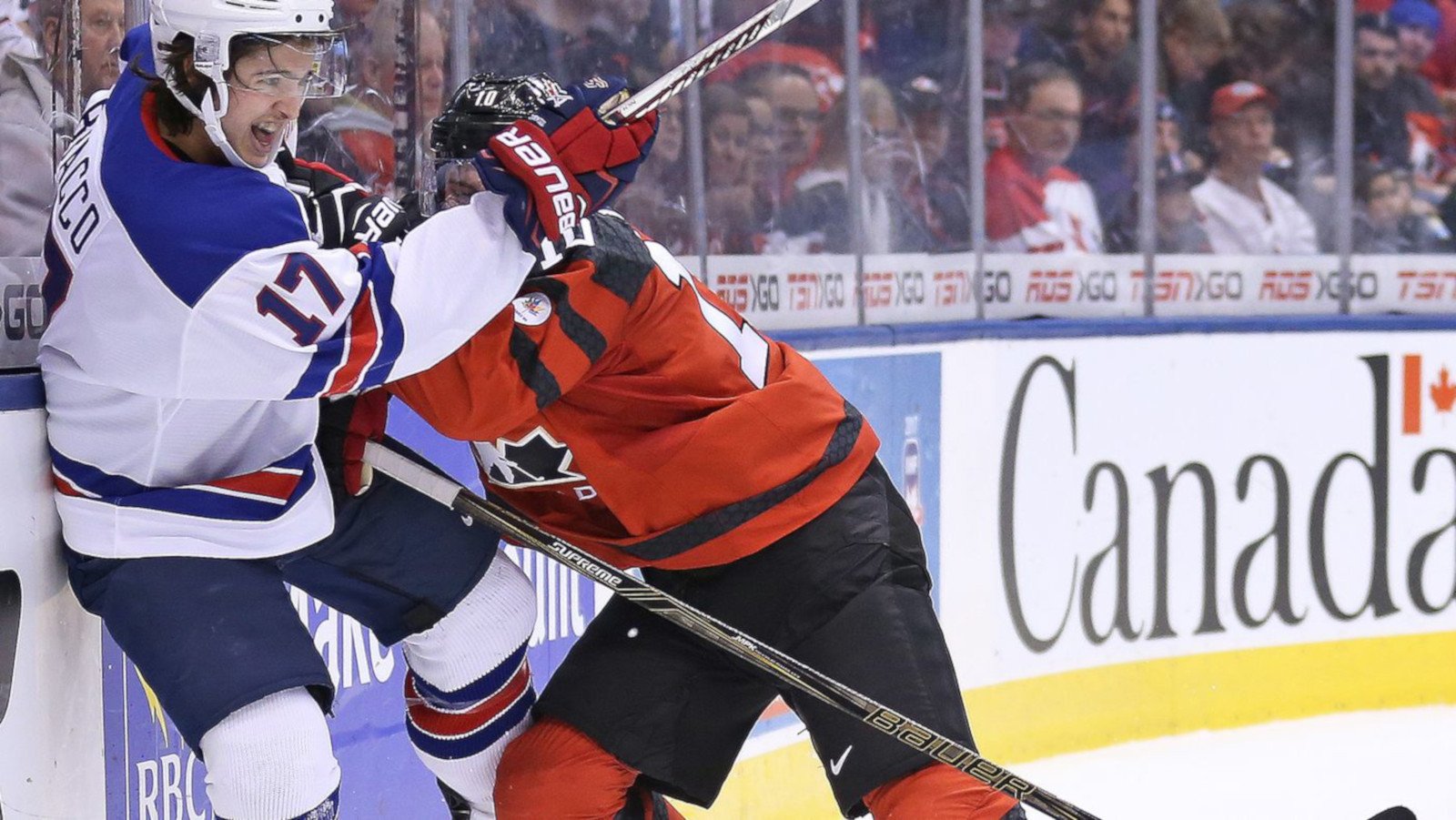 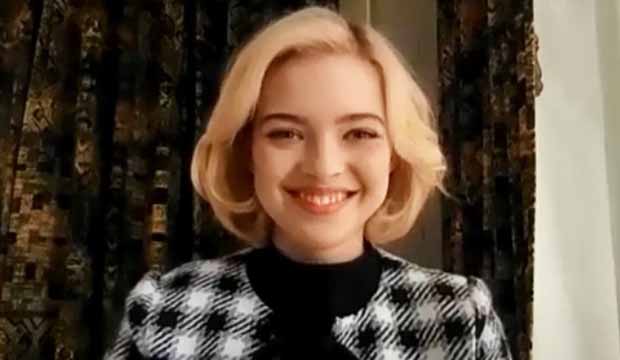 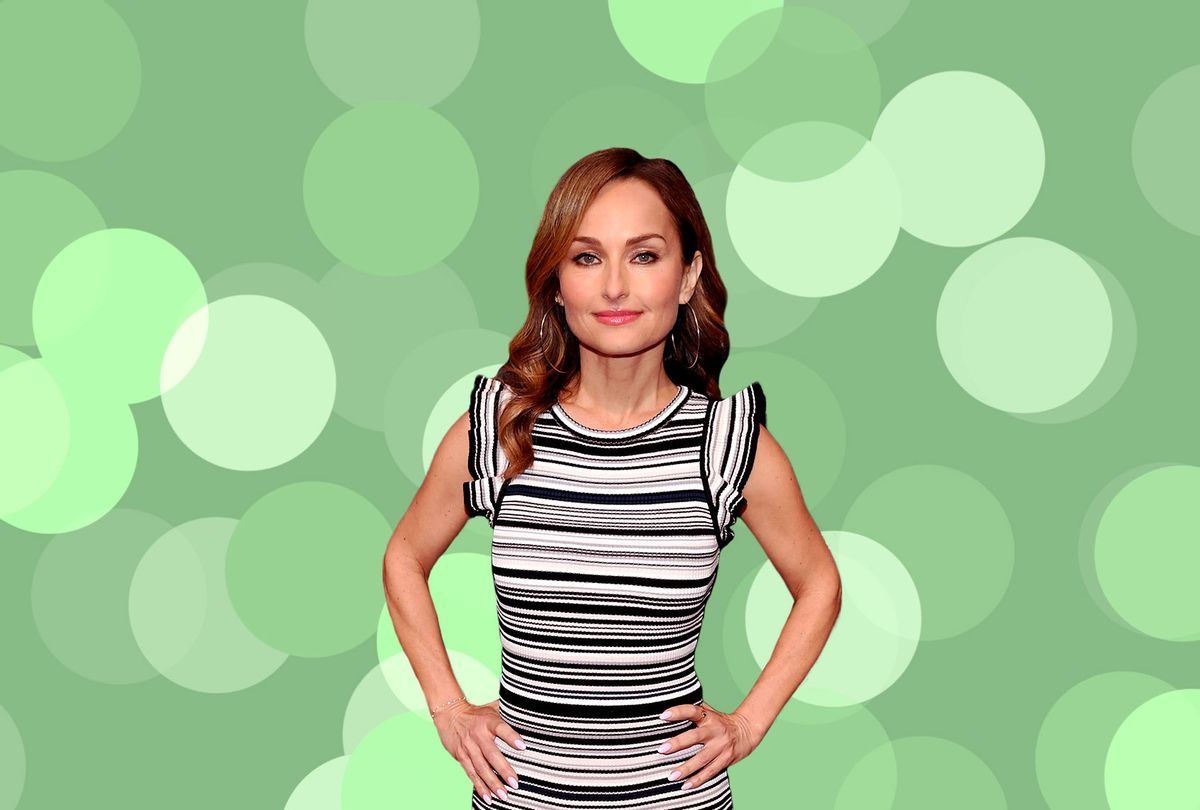 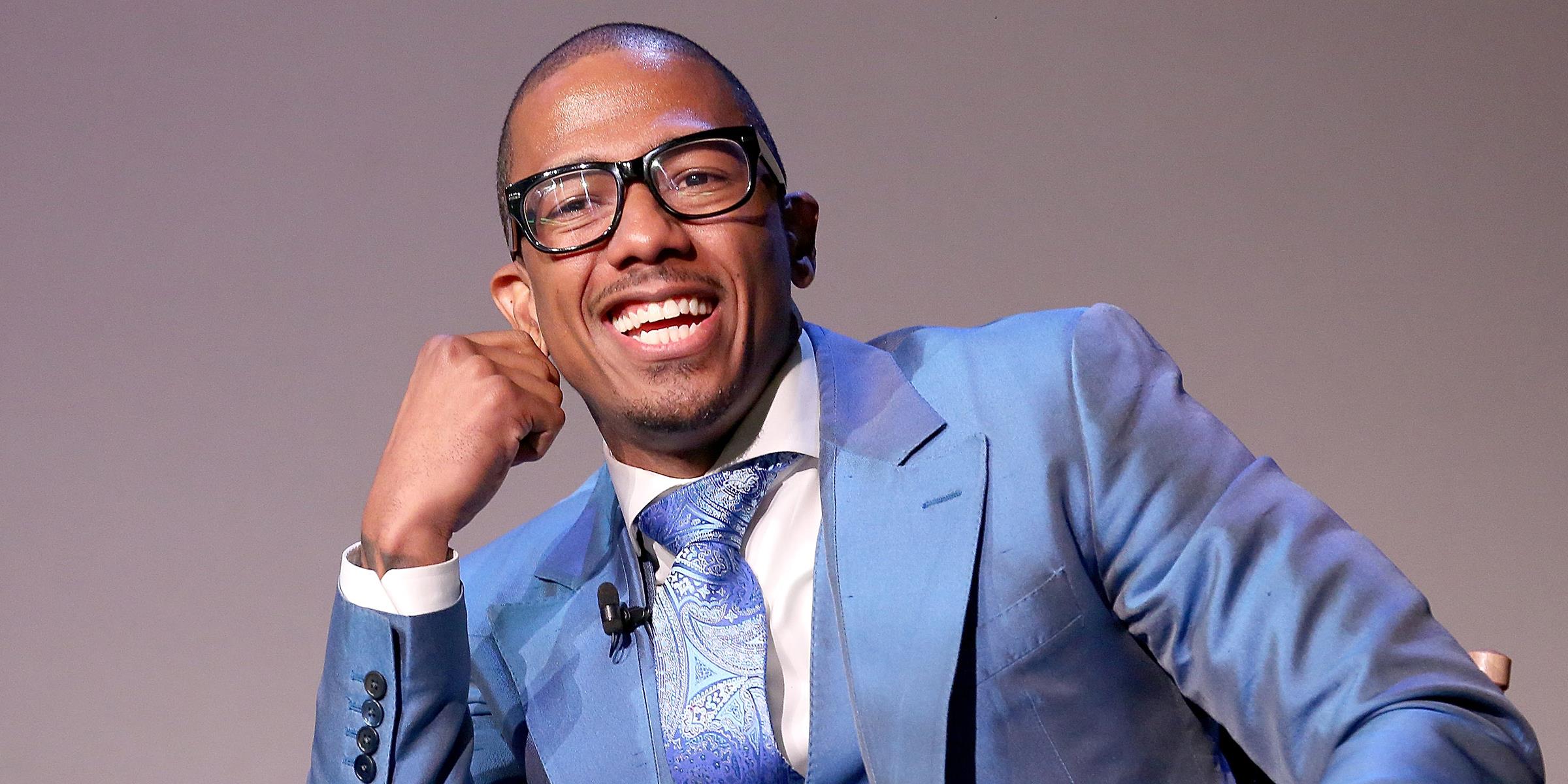