The first season of HBO Max’s genre-defying series “Made for Love” premiered on April 1, kicking off the eight-episode dystopian comedy about the increasing intrusiveness of technology on the most intimate aspects of our personal lives. Based on the novel of the same name by Alissa Nutting, “Made for Love” chronicles the fallout of a tech mogul Byron Gogol (Billy Magnussen) secretly implanting a chip in his wife Hazel’s (Cristin Milioti) brain. Scroll down to watch our four exclusive interviews with top Emmy contenders from the series.

Milioti and Magnussen lead “Made for Love” as the ill-fated married couple. The pair have collaborated together on numerous projects over the past 10 years, including the “Black Mirror” episode “USS Callister,” which was nominated for seven Emmy Awards, winning four including Best TV Movie. Milioti and Magnussen are both Tony nominees – Milioti for her leading role in musical “Once,” and Magnussen for his featured role in play “Vanya and Sonia and Masha and Spike.” Though neither have earned Emmy nominations in the past, Milioti contends this year in Comedy Actress and Magnussen in Comedy Supporting Actor.

Novelist Nutting writes and co-executive producers the series with showrunner Christina Lee. In addition to “Made for Love,” Nutting is credited with the original story for Hulu’s recent thriller film “False Positive” starring Ilana Glazer. As a writer and producer, Lee has also worked on fellow HBO Max comedy series “Search Party.”

HBO Max recently renewed “Made for Love” for a second season. In addition to Milioti and Magnussen, the series stars Ray Romano, Noma Dumezweni, Dan Bakkedahl, and Caleb Foote. Follow the links below to watch our interviews with the cast, creators, and director: 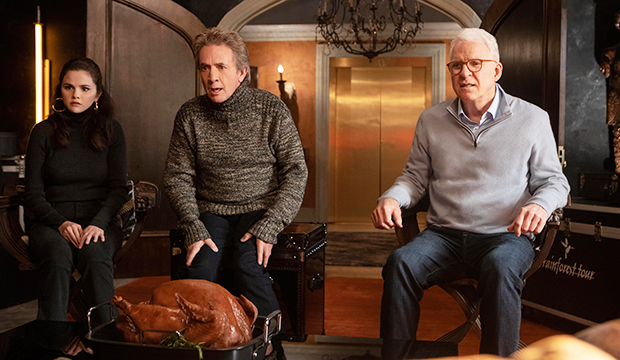 Emmy Experts Typing: Will ‘Only Murders in the Building’ make a killing? 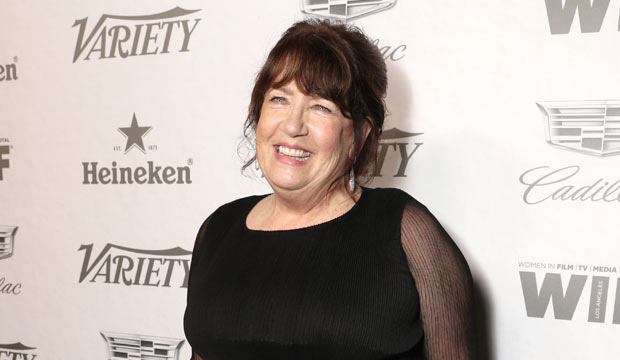 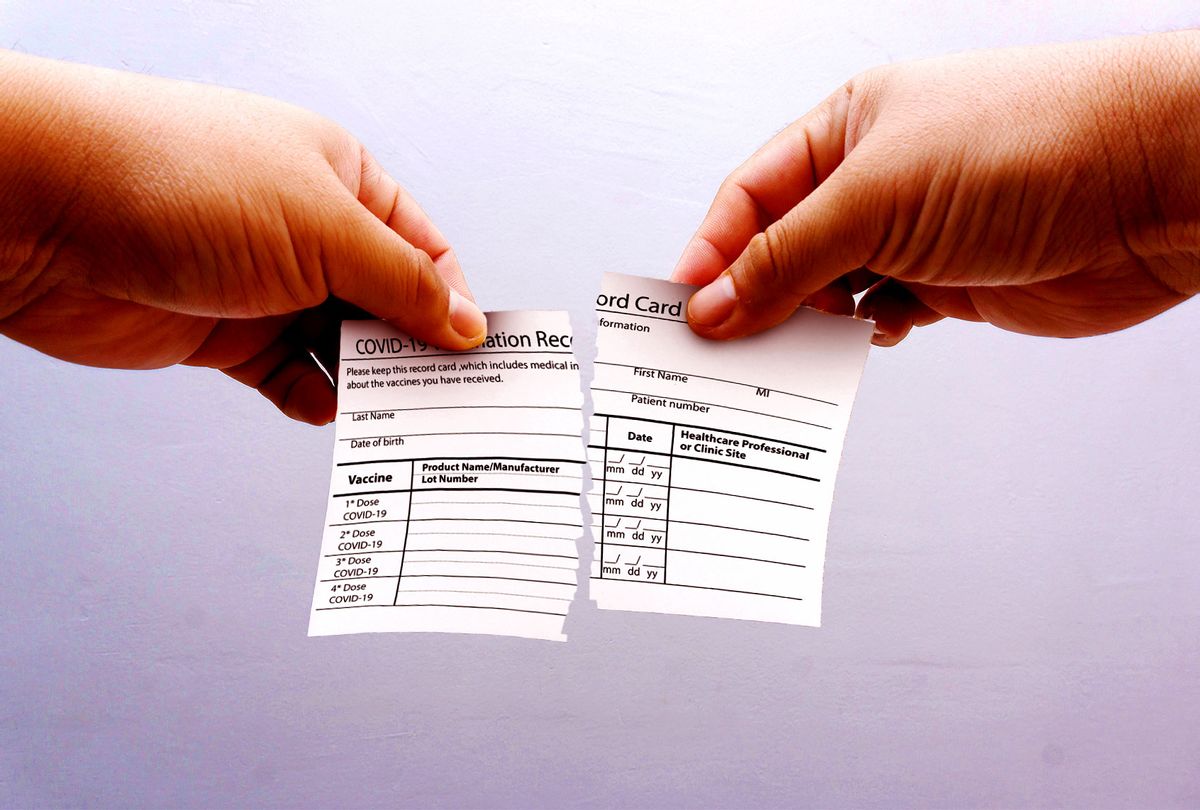 I was vaccinated in a clinical trial. But officially, my COVID-19 vaccine doesn’t “count”