It’s been a busy year for Madlib. He kicked the year off with his Four Tet-assisted solo album Sound Ancestors, he’s got a collaborative album with Logic and a “lost” ’90s album with Declaime on the way, and he’ll be playing some live shows too.

He was recently announced for the stacked Day N Vegas, and today he announced a NYC show happening on October 8 at Elsewhere Hall. Tickets for the NYC show go on sale Friday (6/18) at 10 AM. No word on other dates at the moment, but we’ll update if that changes.

We also just added copies of the late, legendary MF DOOM‘s classic Mm..Food (which Madlib contributed production to) on pink and green double vinyl to our store. 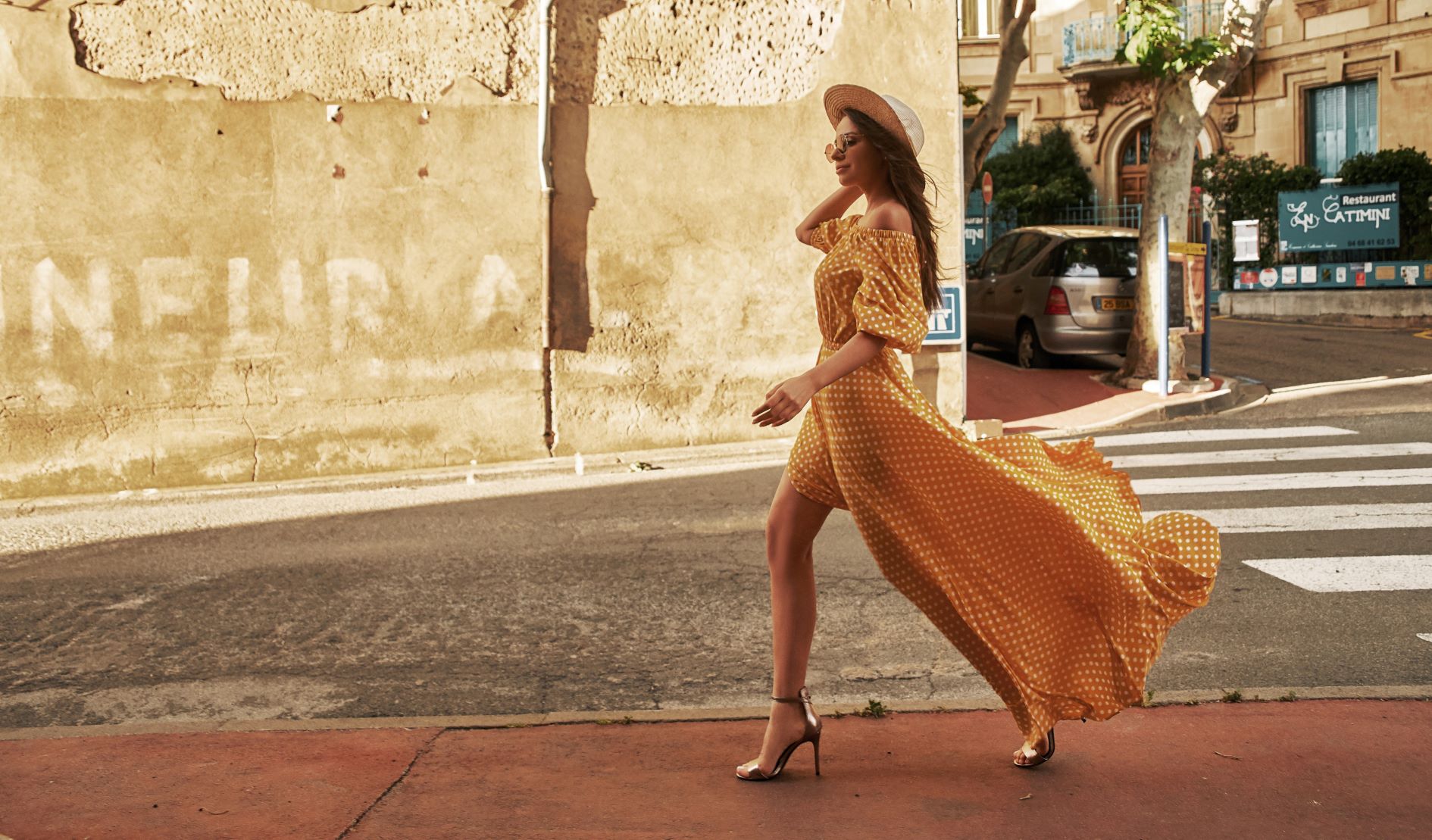 Here’s Where To Buy Dresses Online, From Wedding Guest Attire to Office-Friendly Frocks 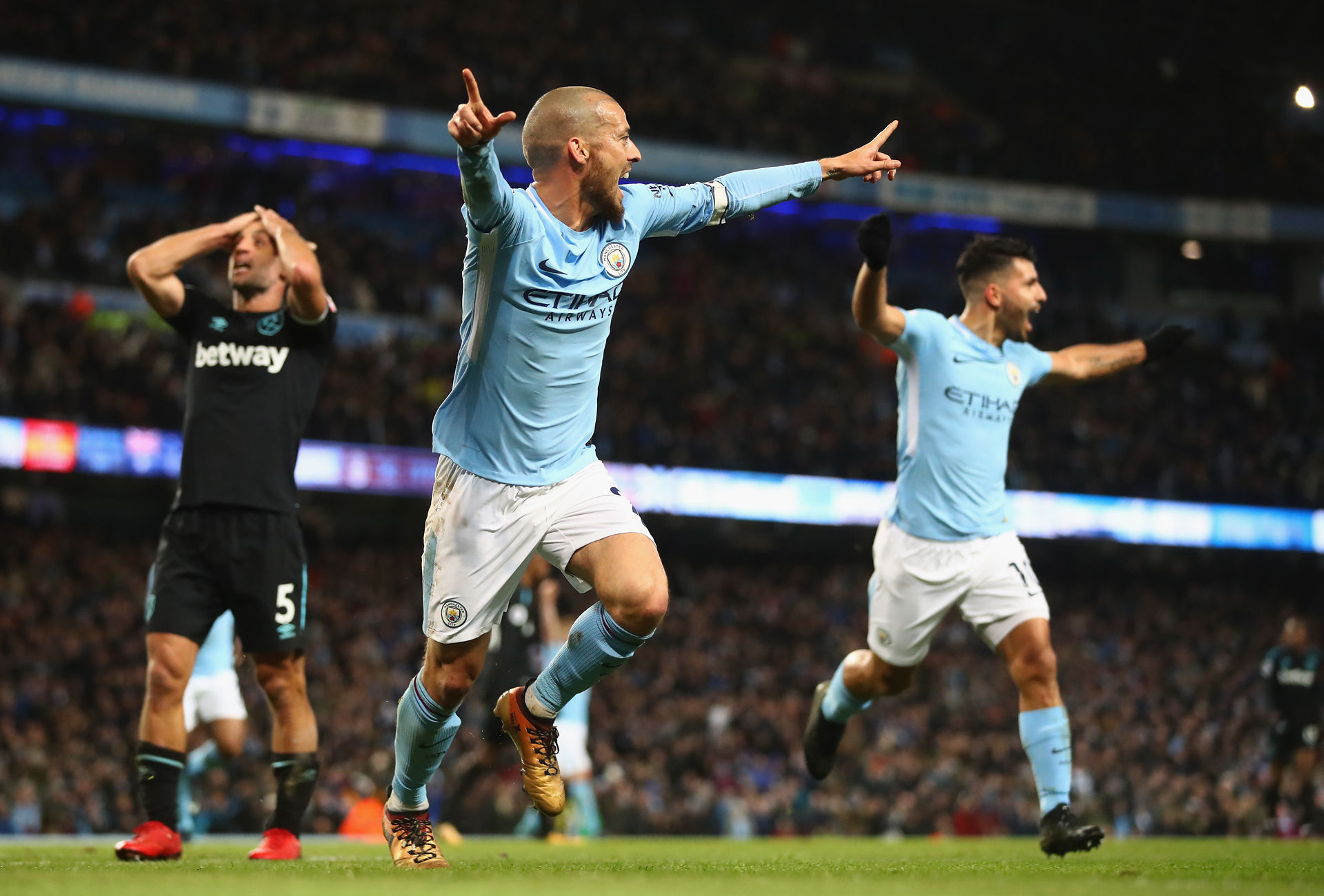 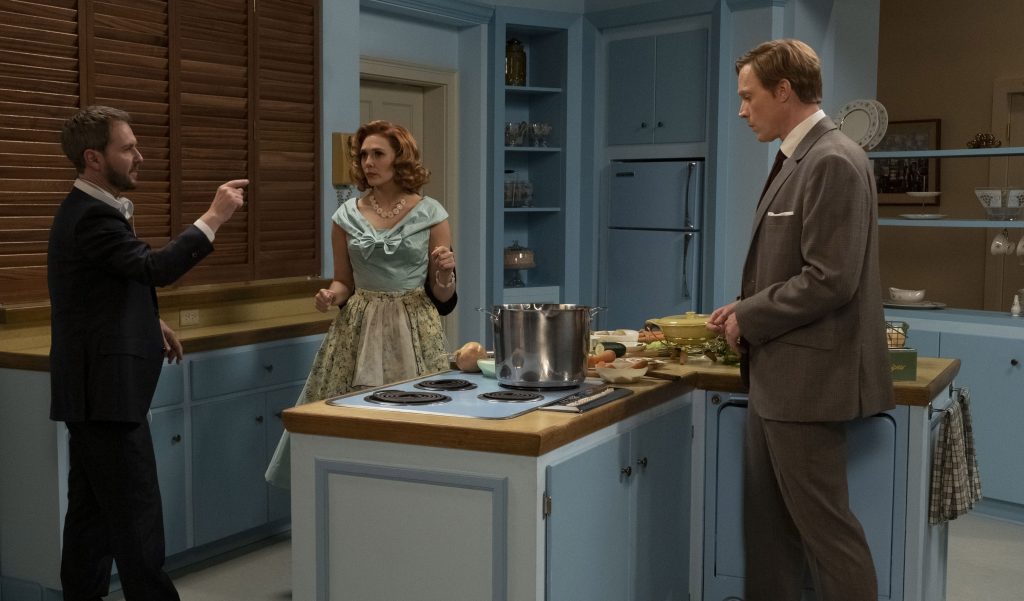