LOS ANGELES (CBSLA) – A man was killed after a large oak tree came crashing down onto a home in Encino late Sunday night.

The tree, which firefighters estimate weighed 100,000 pounds, came crashing down onto the two-story home at about 11:14 p.m. in the 5000 block of North Odessa Avenue.

According to the Los Angeles Fire Department, there were three people and a dog inside at the time.

Two women who were on the first floor when the tree came down were able to safely get out with the help of firefighters, along with the dog.

However, crews crawled through the debris and tree limbs on the second floor, where they found a 60-year-old man dead in a bedroom from his injuries, Weireter said. His name was not immediately released.

It’s unclear why the tree came down, especially because there was no rain or wind Sunday night. Weireter said it’s possible last week’s powerful Santa Ana wind event could have weakened the tree.

“Absolutely, it’s a possibility, over time, whether it be power lines, trees, that much force, it’s always a possibility, of later down the road, of it being a failure…however, normally during a wind event, whatever damage is caused right then and there is normally what we see,” Weireter said.

The house has been red tagged by the L.A. Department of Building and Safety. The Red Cross is assisting the two women with emergency housing.

Easy To Spot The Bright Planet Venus In Early December 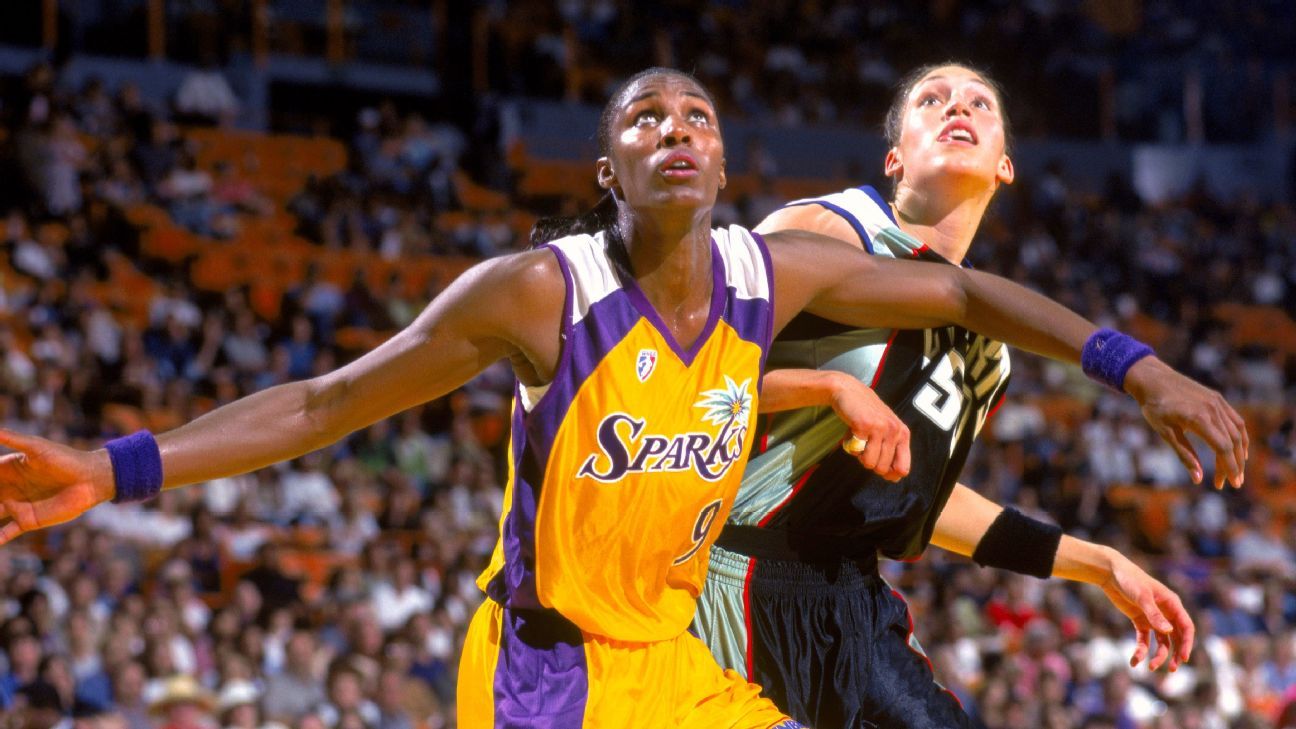 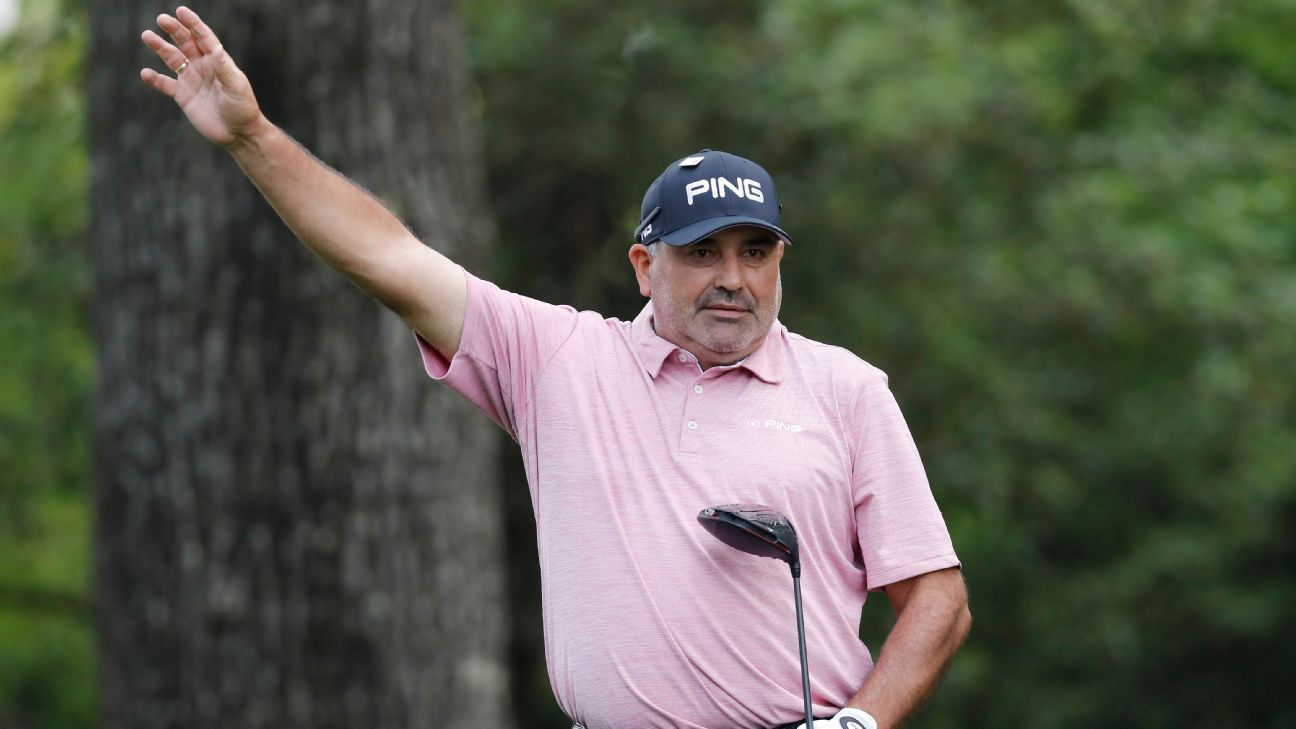