Urban Search and Rescue crews Tuesday night were working to get a man out of an Anaheim sewer. (CBSLA)

According to the Anaheim Police Department, officers were first called out to the 2100 block of West Churchill Circle at about 9:30 p.m. for reports of a man who was having trouble breathing. When the officers arrived on scene, they realized there was a man in the sewer.

Police said it was not immediately clear how the man got into the sewer, nor did they know his exact location, but they could hear him groaning and yelling for help.

Crews used sonar and pole cameras to locate the man, going manhole to manhole until they found him and were able to bring him to safety.

The man was loaded into an ambulance and taken to an area hospital, though his condition was not immediately known.

Lam warns of national security threats amid arrests of radicals 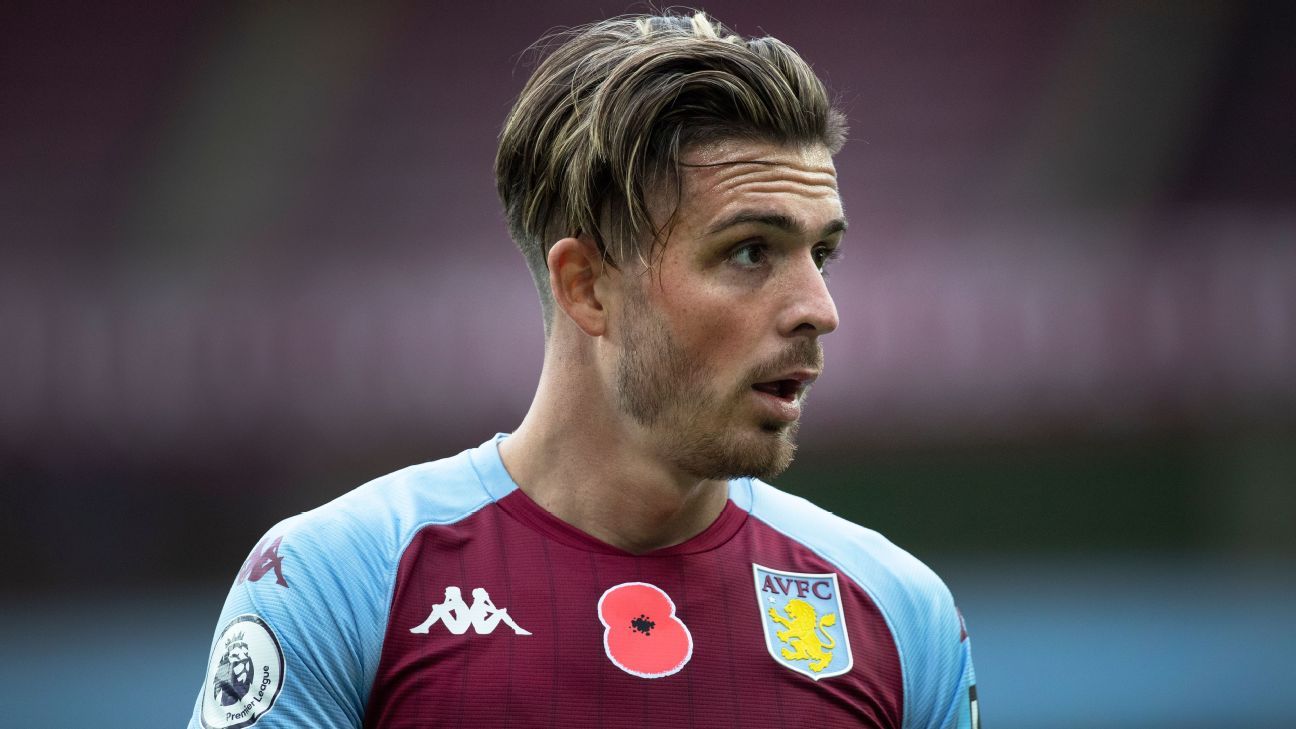 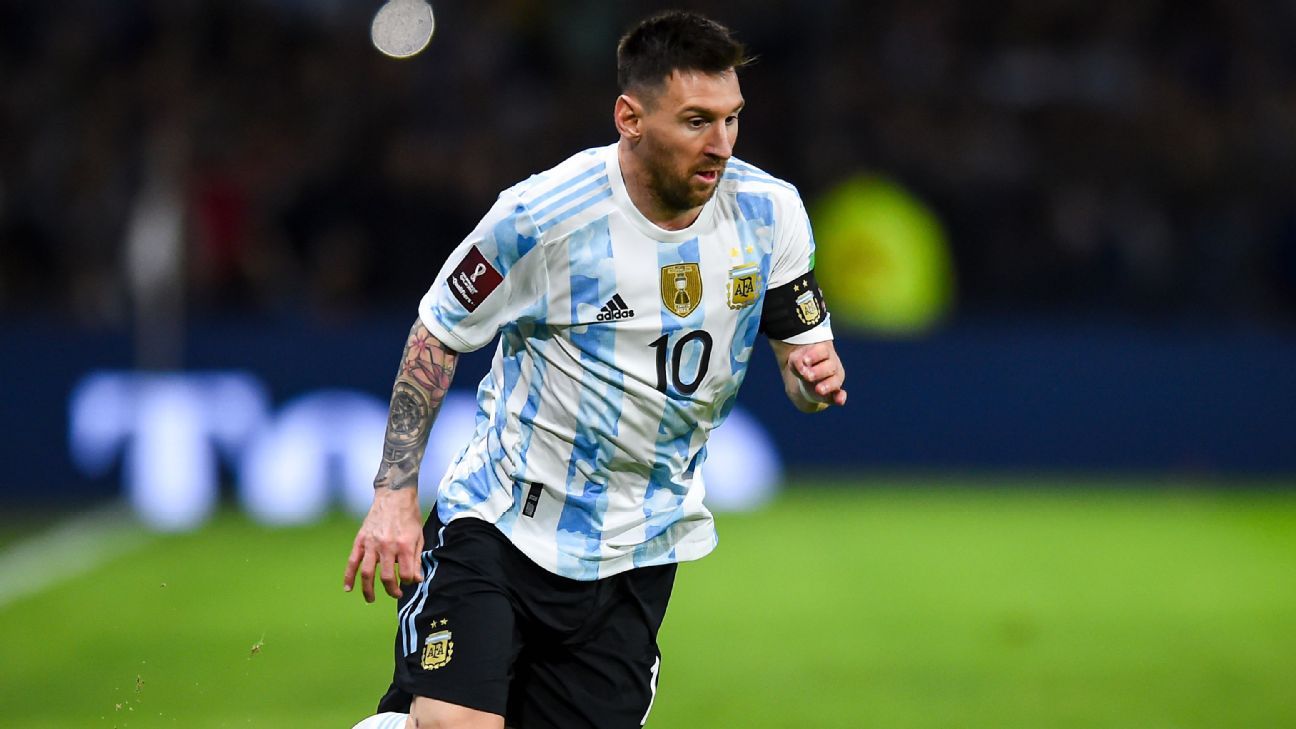