It’s always a bummer whenever a network cancels your favorite show, but just because a program’s gone the way of the dinosaur doesn’t mean that it can’t find new life on another network or even platform. You is a perfect example. The Penn-Badgley-led dark drama series about a stalker/murderer who obsesses over potential love interests found new life and multiple seasons after Netflix picked up the show. Will the same happen with Manifest, however?

Will Netflix pick up ‘Manifest’ after it was dropped by NBC?

Maybe NBC decided that it was out of the Lost-esque mystery show business, or they were upset that the series didn’t become a cross-cultural phenomenon that did gangbusters numbers for ABC, but for one reason or the other Manifest was ultimately canned by the Peacock.

The news hit especially hard for fans of the show who wanted to know the gnarly secret behind Flight 828’s disappearance. Is there some kind of government conspiracy? Was there a black hole/time warp at play? Or did the writers just add crazy twist after crazy twist and then say, “Ahh, we’ll figure it out.”

Also, the “mystery” nature of the series may be better served on a more “binge-able” service, like Netflix. The first two seasons of NBC’s Manifest ended up on the popular streaming platform, and it held the No. 1 most watched spot shortly after its debut. Lucifer found new life on Netflix, and it just so happens that WBTV is the same production company behind both Lucifer and Manifest.

So does this mean that Netflix will get not only Season 3 of Manifest, but it’ll also green light some more episodes for a potential fourth season? Series showrunner Jeff Rake has stated in the past that he had a six-year-plan in the works for Manifest, so if the series is a hit on Netflix, there’s a good chance that we’ll be able to see more entries in the program.

Deadline reports that the production studio and Netflix are in talks into taking on Manifest as a now-original property for the streaming platform. It’s not hard to imagine that they’re lifting moves from the playbook that was used to get Lucifer to a sixth and final season.

The show’s cast, along with creator Jeff Rake, have participated in a #SaveManifest online campaign to try and get the life cycle of the show extended.

Although the options of the cast’s contracts have technically expired on Manifest since its cancellation on NBC, Deadline also reports that sources indicate they’re all willing to come back for more potential seasons of the series.

Manifest isn’t the only recent series to trend on Netflix after being canceled on Network TV: Good Girls, which is produced by Universal TV, also looks like it may have future runs under a new studio banner. But all of that depends on the almighty algorithm and whether or not Netflix finds it financially viable to make future seasons of either show.

Are you hoping that Manifest can have the kind of ending that Jeff Rake and the show’s writers envisioned for the series? Or are some mysteries left better unsolved? 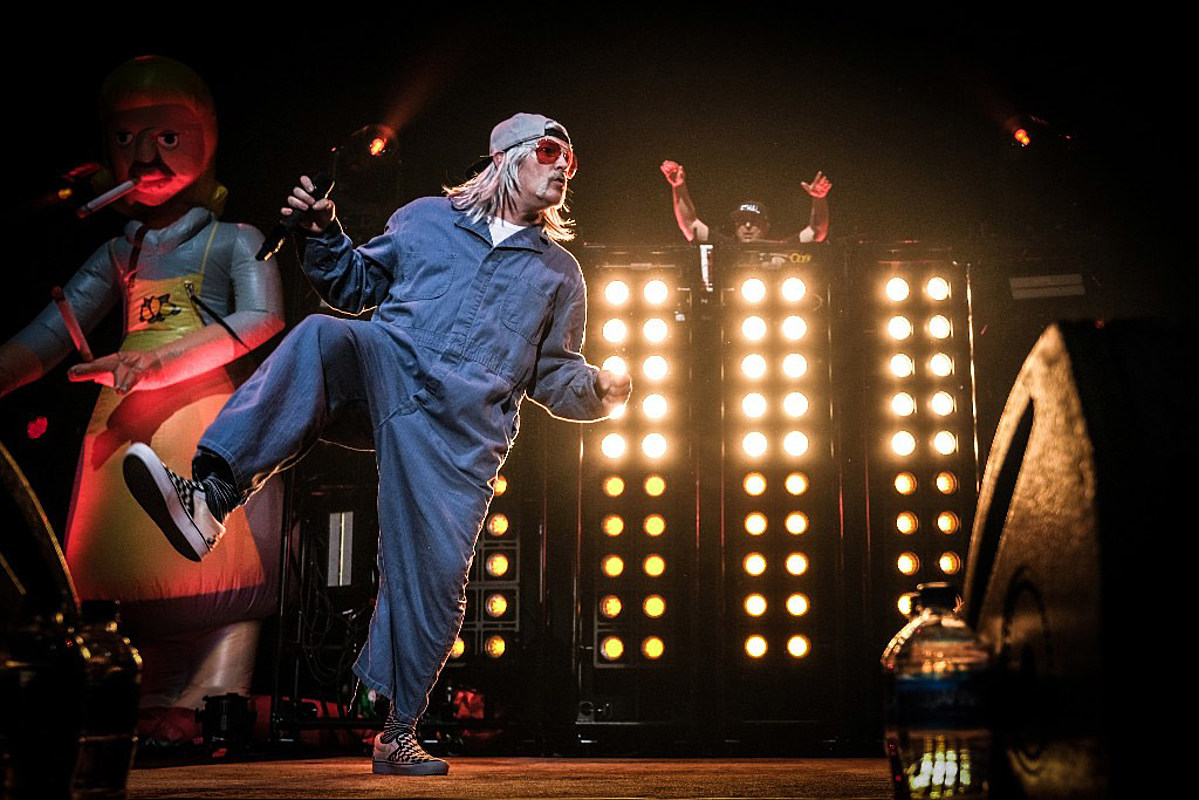 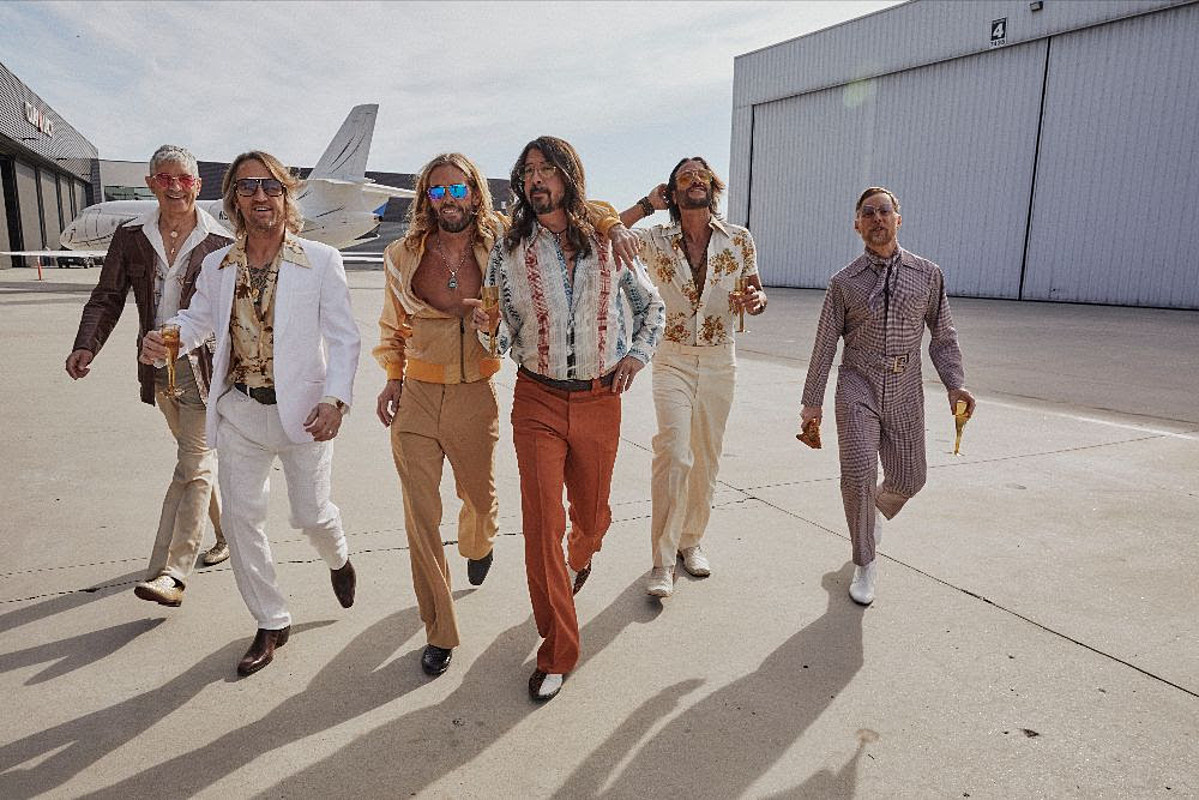 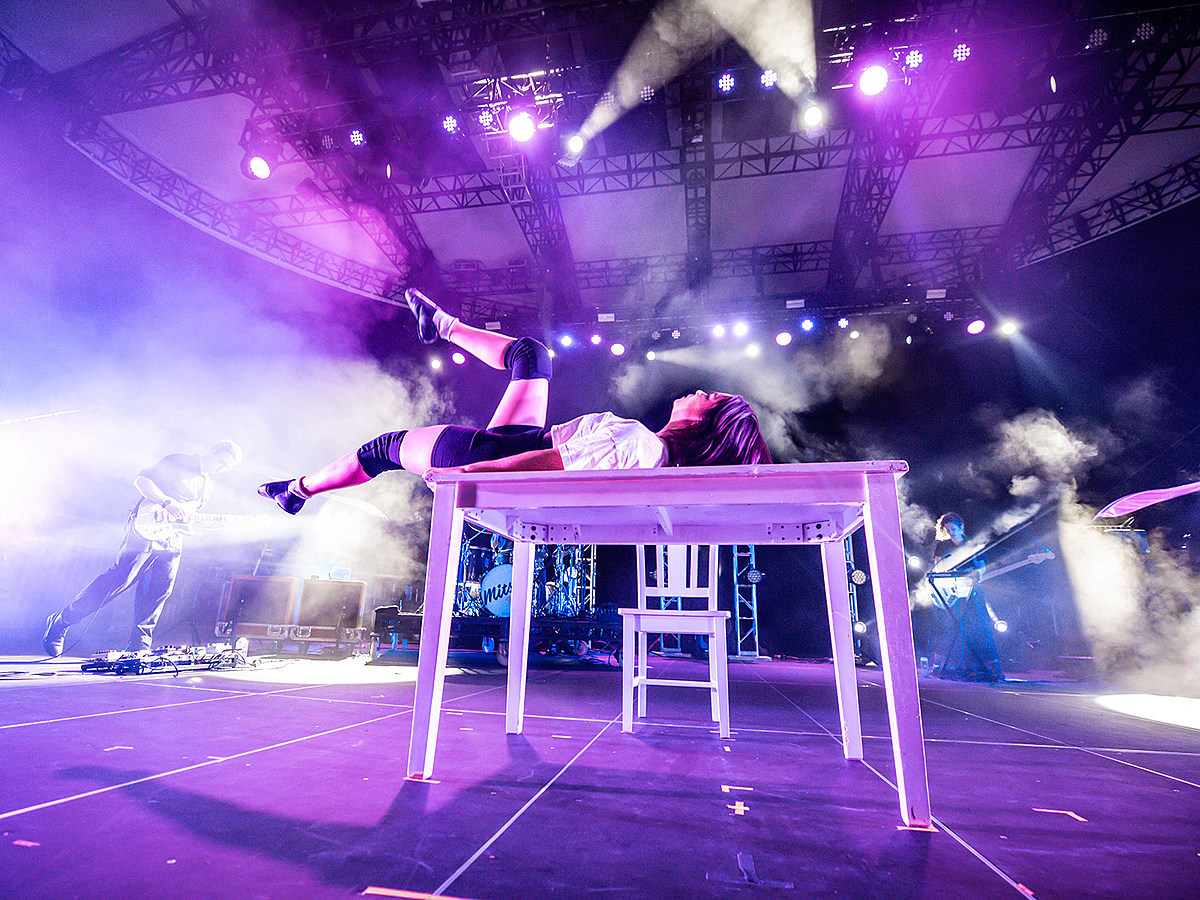