The Manifest television show is worth watching for many reasons. First reason? Its epic & amazing cast members, of course!  The cast of the show make such a surreal sci-fi centered concept feel realistic & haunting. Most of the cast members are even easily recognizable from other awesome roles they’ve landed before or after their time starring on the Manifest television show.

The second reason the Manifest television show is so great is that it has an undeniably intriguing plot to follow. The writers of the show knew exactly what they were doing when bringing to life such an unheard of idea in a world where most TV shows & movies are starting to feel like carbon copies of each other.

The third reason the Manifest television show is such a hit is that it has such binge-watching potential with each episode leaving the viewer desiring more, curious to know what comes next. The show hasn’t been renewed for a fourth season just yet, but does that mean it is really the end for Manifest?

Josh Dallas is the actor leading the way in Manifest as Ben Stone, a husband & father who returns to a life he doesn’t recognize after losing five years up in the air along with the rest of the people on his flight. His wife has started dating someone new and his daughter is suddenly an angsty teenager. To top it all off, he’s starting to get weird “callings” and urges to do things he doesn’t understand.

In the Manifest television show, Melissa Roxburgh plays the role of Michaela Stone, a woman who gets stuck on a fateful plane ride that ends up changing her life and turning her world upside down. She gets on her flight questioning her plans to get engaged to her boyfriend, but by the time she’s off the flight, he’s married to another woman – her best friend. 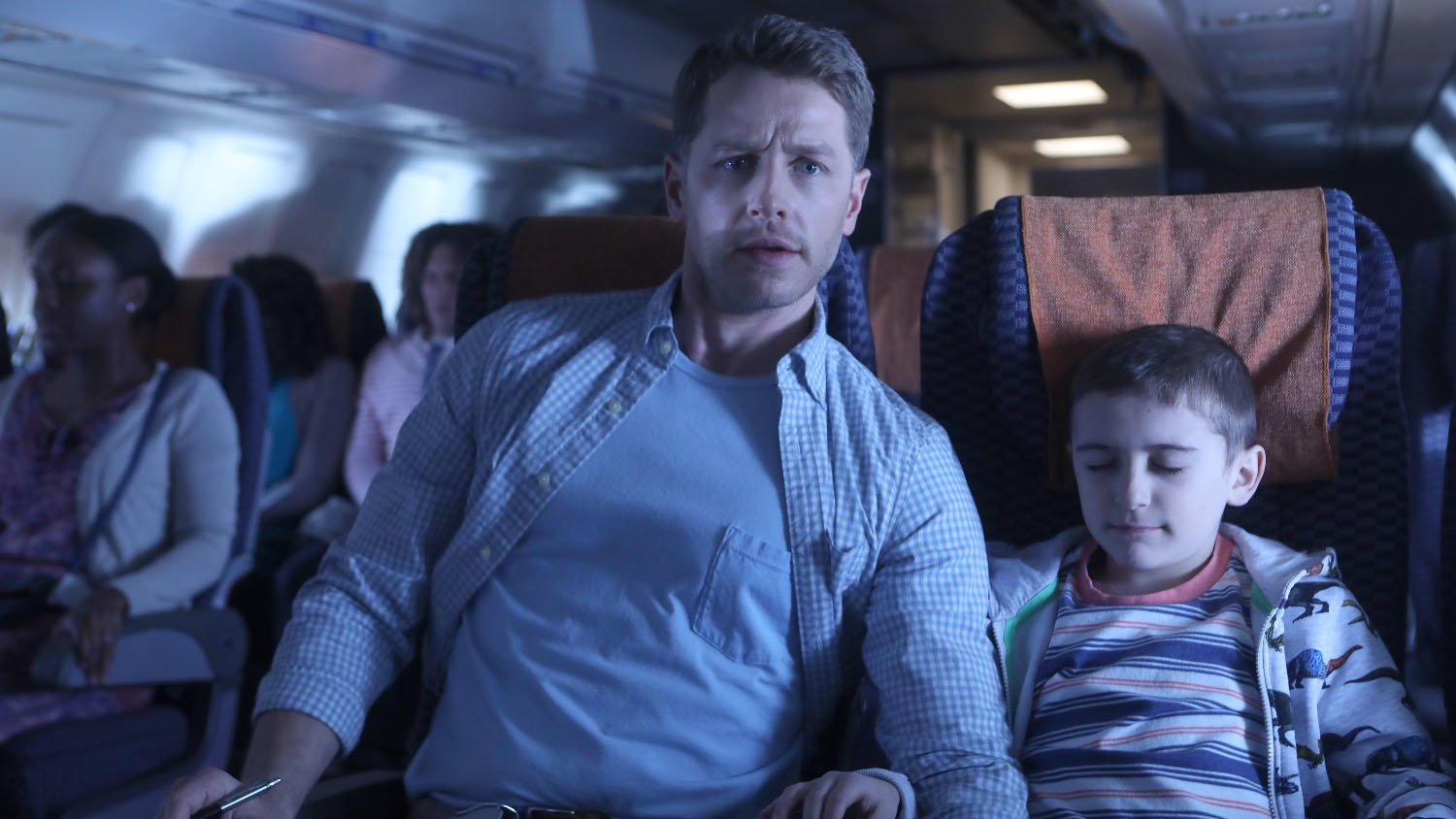 Just like Ben Stone, Michaela begins getting “callings” that make her feel like she needs to act out in certain ways. 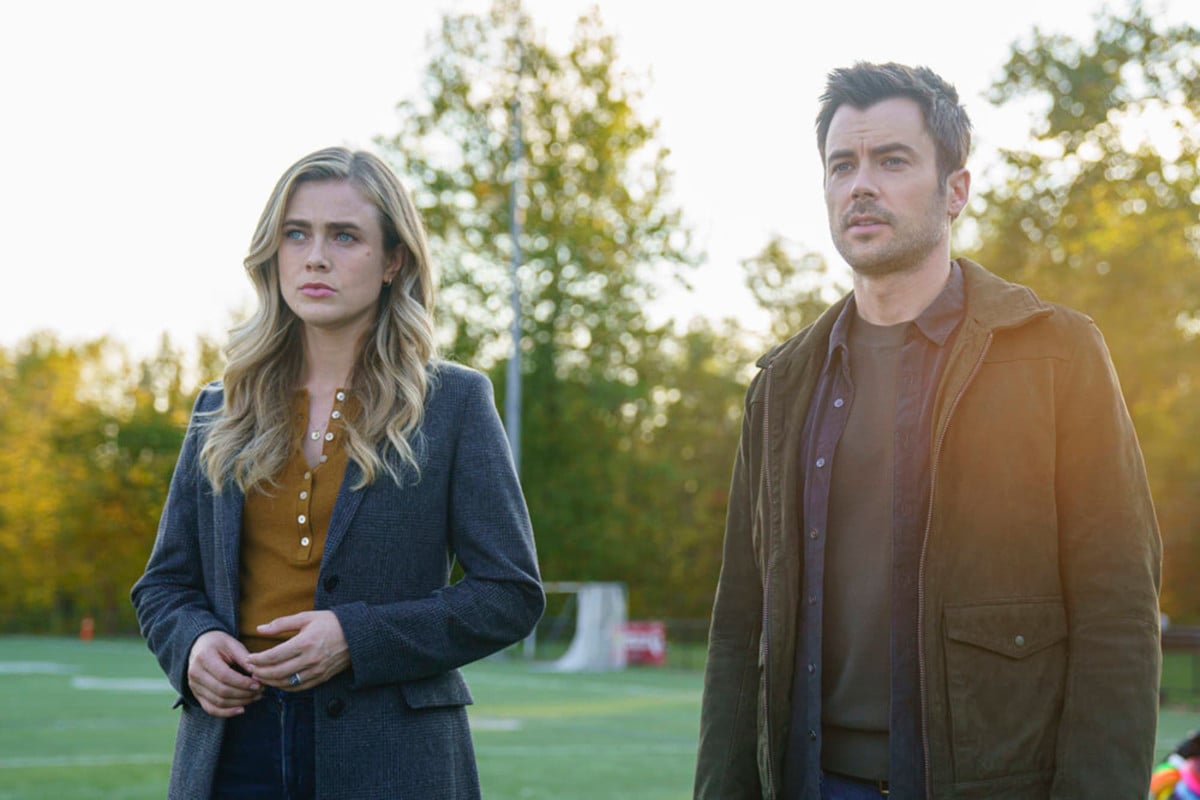 There is something so alarmingly gripping about watching a group of plane passengers lose five years of precious time and attempt to readjust to all they missed out on. The idea of returning home to find out your loved ones have aged without you or replaced you by starting to love new people is shocking to say the least. Jeff Rake is the series creator and he’s explained that the show is not based on anything in reality.

Rake revealed, “I pitched [Manifest] around [a decade ago], nobody wanted it. [And] then, seven years later, Malaysian Airlines happened and suddenly my crazy idea felt a little more real, a little more relatable, in the context of Malaysian Air, suddenly people were interested.” It’s a relief the show finally gained the attention it deserved and was able to be produced in the first place. 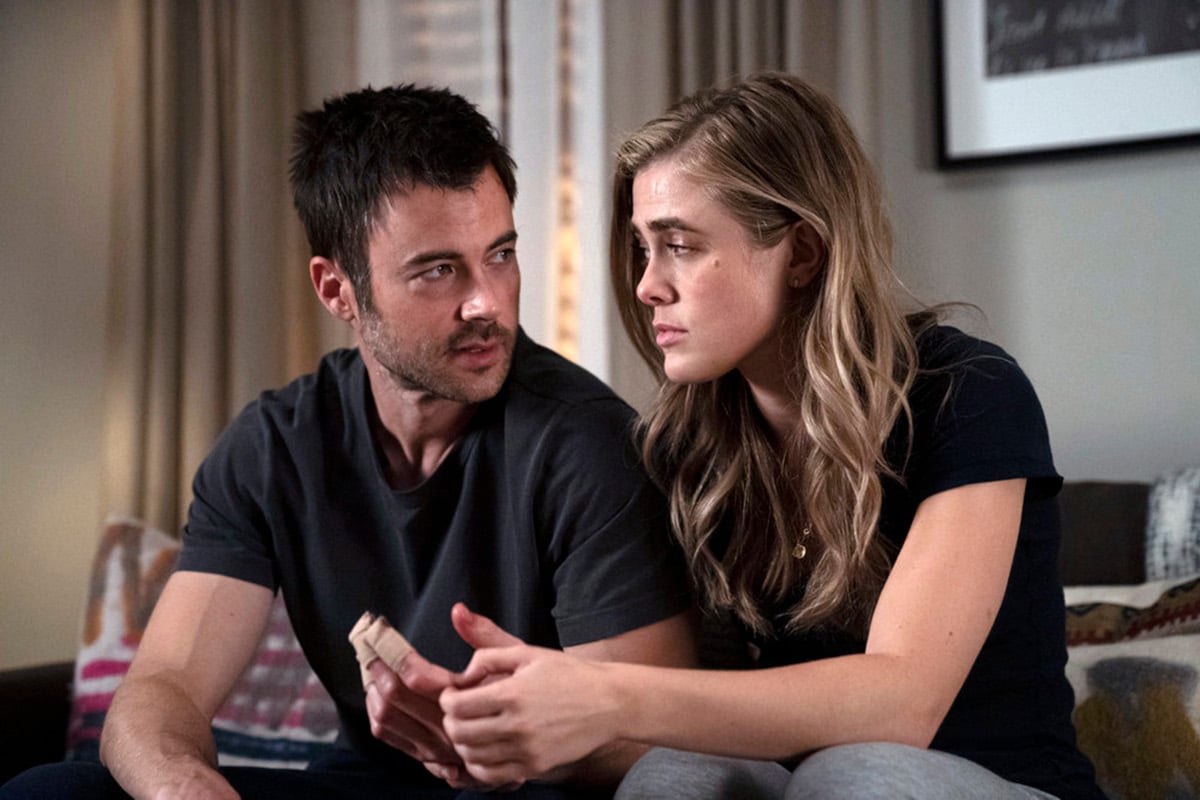 Is season 3 of the Manifest television show the end?

Fans of Manifest are up in arms over the fact that the show has yet to be renewed despite its high rankings on Netflix and extremely positive viewer response. NBC has officially decided they aren’t renewing and no other networks, including Netflix, have stepped up to intervene.

Jeff Rake isn’t giving up hope when it comes to a potential fourth season. He posted this message to Twitter: “Manifesters! Your support is awe-inspiring. We’re trying to find a way to conclude the series. Could take a week, a month, a year. But we’re not giving up. You deserve an end to the story. Keep the conversation alive. If it works out, it’s because of YOU.   #SaveManifest.” There might be hope just yet! 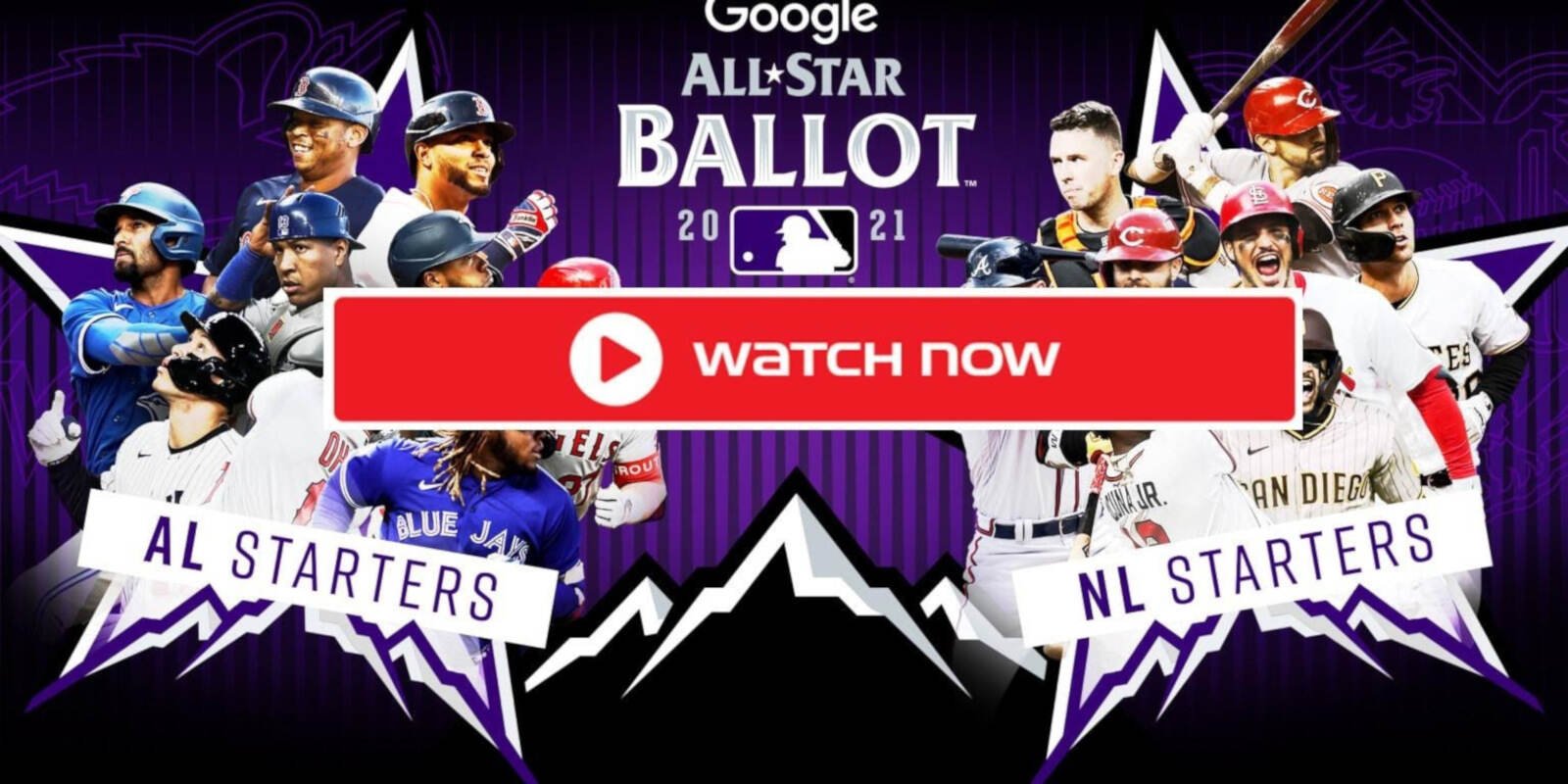 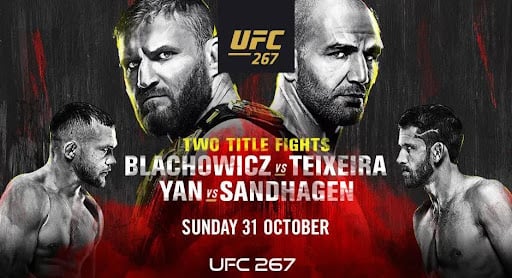 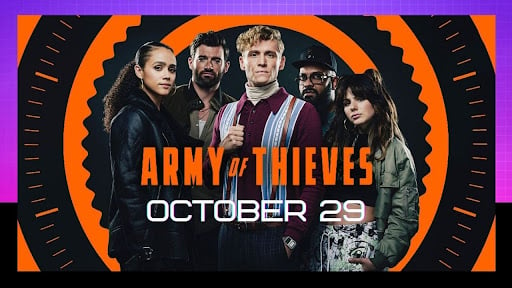 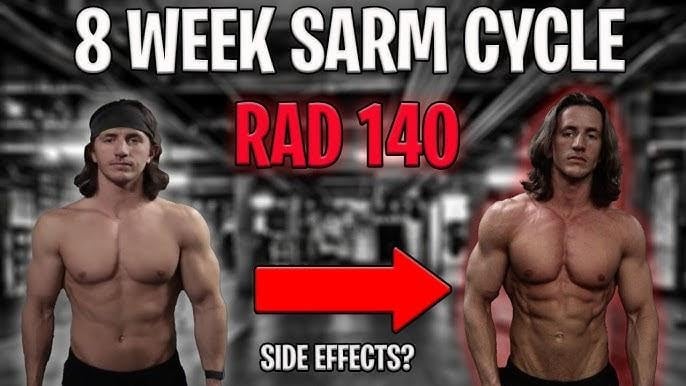