ORANGE (CBSLA) – Marcus Anthony Eriz, 24, and Lee Wynne, 23, were arrested at their home in Costa Mesa Sunday in connection to the 55 Freeway road rage shooting that took the life of 6-year-old Aiden Leos on May 21.

Law enforcement officials also reported that they know where the suspects’ vehicle is located, as well as the gun used in the shooting and that they are working to secure the firearm.

The reward for information leading to the arrest of suspect or suspects has surpassed $450,000.

Leos, who was laid to rest Saturday, was riding in the backseat of his mother’s, on his way to kindergarten, when the shooting incident occurred. Joanna Cloonan, Aiden’s mother, and the occupants of a white Volkswagen station wagon, allegedly Wynne and Eriz, were involved in the road rage incident over a perceived unsafe lane change, according to CHP.

READ MORE: Drivers Express Dismay Over 2 Shootings That Unfolded On 605 Freeway Within 6 Hours Of Each Other

Cheryl Gish, an Orange County resident, heard news of the arrest and came with her husband to the memorial site for Aiden on the Walnut Avenue overpass above the 55 Freeway. She spoke with CBSLA’s Jake Reiner.

“I’m thankful that they have somebody in custody. It doesn’t bring the little boy back, little Aiden’s gone, but I’m so thankful some justice will be served,” she said.

Per sources close to the case, both suspects are being held at the Costa Mesa Police Department.

This is a developing story. Check back for further details. 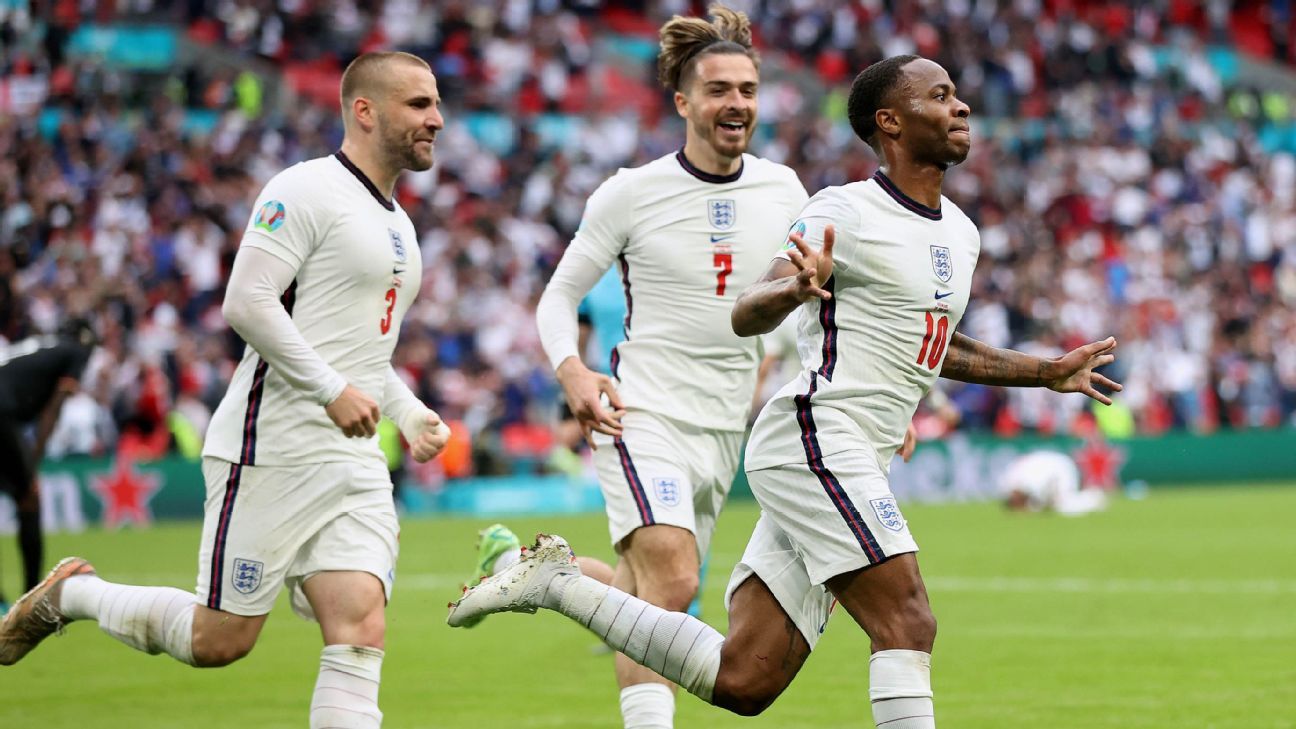 England begin to heal their inferiority complex by beating Germany