Orange County District Attorney’s Office Tuesday filed one count of murder and discharge of a gun at an inhabited dwelling against 24-year-old Marcus Anthony Eriz. His girlfriend, 23-year-old Wynne Lee, was charged with one felony count of being an accessory after the fact and a misdemeanor count of having a concealed firearm in a vehicle.

Eriz also faces an enhancement for personal discharge of a firearm causing bodily injury and death.

Both were expected to appear in court Tuesday afternoon but the arraignment was later postponed until June 18.

California Highway Patrol detectives believe Lee was driving the car that was involved in the road rage incident, while Eriz was in the front passenger seat and committed the shooting itself.

During a Tuesday afternoon press conference, Spitzer said prosecutors did not have what they felt was sufficient evidence to support a murder charge against Lee. He said prosecutors “have to analyze evidence with respect to the conduct of each individual,” and “based on our review of the evidence, we did not believe we could also file murder against her at this time.”

The couple were arrested outside their Costa Mesa apartment Sunday night. CHP announced Monday that investigators located the vehicle they were driving and the firearm used in the shooting.

On Tuesday, Spitzer said he cannot say where the weapon was recovered but he believes it was registered to Eriz.

On the morning of May 21, Aiden was in a booster seat in the back of his mother’s Chevrolet Sonic, on his way to kindergarten in Yorba Linda, when the shooting incident occurred on the northbound 55 Freeway in the city of Orange. Joanna Cloonan, Aiden’s mother was involved in a road rage incident with the occupants of a white Volkswagen station wagon over a perceived unsafe lane change, according to CHP.

The white Volkswagen station wagon was found Monday, hidden in the garage of a Whittier home in a quiet neighborhood. Property records indicate that the homeowner, a woman, is a relative of Eriz. A neighbor, Kevin DeSilva, said a grandmother lives in the Whittier home, but has been on vacation for several weeks.

The VW is registered to Lee’s parents.

The reward for information leading to the arrest of the suspects has surpassed $500,000. So far there’s been no word on what will happen with the reward however Spitzer said at least one tip did assist in the arrests, and “there will certainly be an argument for reward money.”

He noted that the reward is contingent on a conviction, not just an arrest, so a final determination will wait until the case plays out in court. 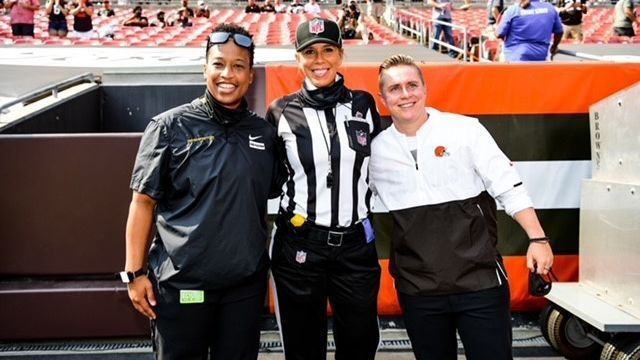