Rep. Marjorie Taylor Greene, R-Ga., lashed out on Twitter over a post by the national College Republicans wishing followers a happy Kwanzaa.

“Stop. It’s a fake religion created by a psychopath,” the conspiracy theorist wrote as millions of Black people kicked off the weeklong holiday. “You aren’t bringing in new voters, you are turning them away. People are tired of pandering and BS.”

The College Republicans account, which itself misspelled it as “Kwanza,” does not appear to have responded to her criticism.

Kwanzaa is not a religion but an annual weeklong holiday in which Black families give gifts, eat traditional meals, and light candles to celebrate the seven Swahili values known as Nguzo Saba to honor their ancestors.

“Naturally Happy Kwanzaa is turned into something dark and scary, & RACIST, when in fact: Kwanzaa is a Swahili word that means “first” and signifies the first fruits of the harvest,” one Twitter user wrote in response to Greene.

Greene’s tweet appeared to reference Maulana Karenga, who created the holiday in 1966 to “give blacks an alternative to the existing holiday and give blacks an opportunity to celebrate themselves and history, rather than simply imitate the practice of the dominant society.”

Karenga was convicted of felony assault in the 1970s against two women who accused him of beating and torturing them. Karenga denied any involvement in the attacks and claimed the prosecution was politically motivated due to his involvement in the Black Power movement. He was paroled in 1975 after calls from Black state officials. He currently chairs the Africana Studies Department at California State University, Long Beach.

“The principles of Kwanza are worthy of celebration despite the actions of the founder,” a Twitter user said in response to Greene’s tweet.

Republicans, including former President Donald Trump, have often wished people a happy Kwanzaa during the holiday.

“Let us celebrate during this joyous time the richness of the past and look with hope toward a brighter future,” Trump said in a 2017 statement. “As families and friends join to light the Kinara, Melania and I extend our warmest wishes for a joyful holiday season and a prosperous year to come.”

But Greene appears to believe that acknowledging Black families hurts the party’s appeal to an increasingly white voter base.

“It’s a celebration of African American culture,” a Twitter user wrote. “We know that’s your issue with it. Just say so.”

Greene, one of the most far-right Trump allies in Congress, has repeatedly come under criticism for racist and conspiratorial statements, which led to her ouster from her committee assignments earlier this year. Greene as a candidate in 2020 came under fire for calling Black people “slaves to the Democratic Party” and that Black people should be “proud” of Confederate monuments. Greene, a QAnon conspiracist, later referred to “yellow people” while pushing back against claims that Republicans are a “white supremacist party.” Republican leaders initially condemned her past comments but have largely stayed quiet about her offensive antics since she came to Congress.

Reached for comment about her latest comments, a spokesperson for Greene told Newsweek that the tweet is “pretty self-explanatory.”

CES 2022 attendees scale back plans but keep plane tickets as Waymo, AT&T, GM and Intel back out 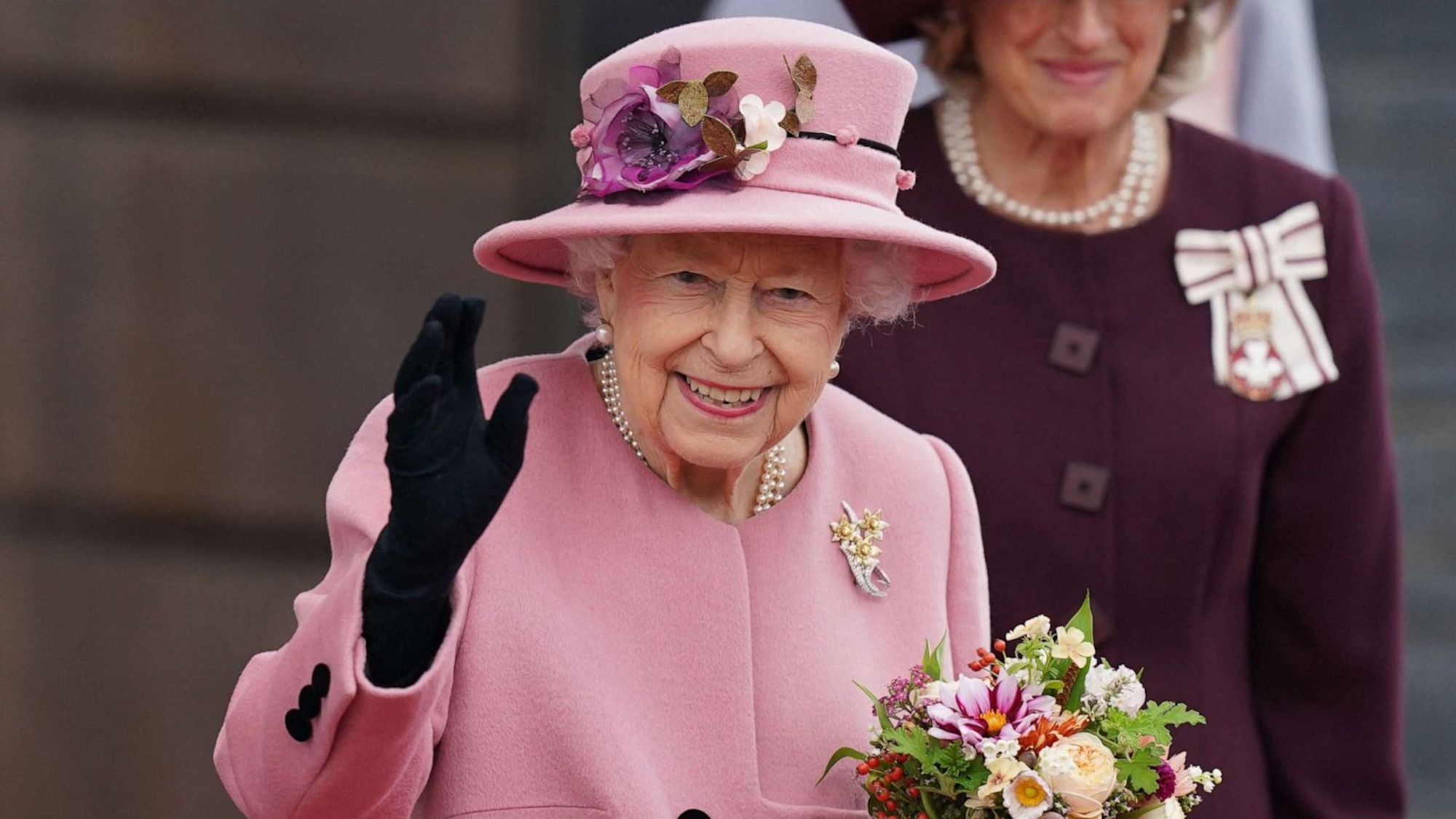 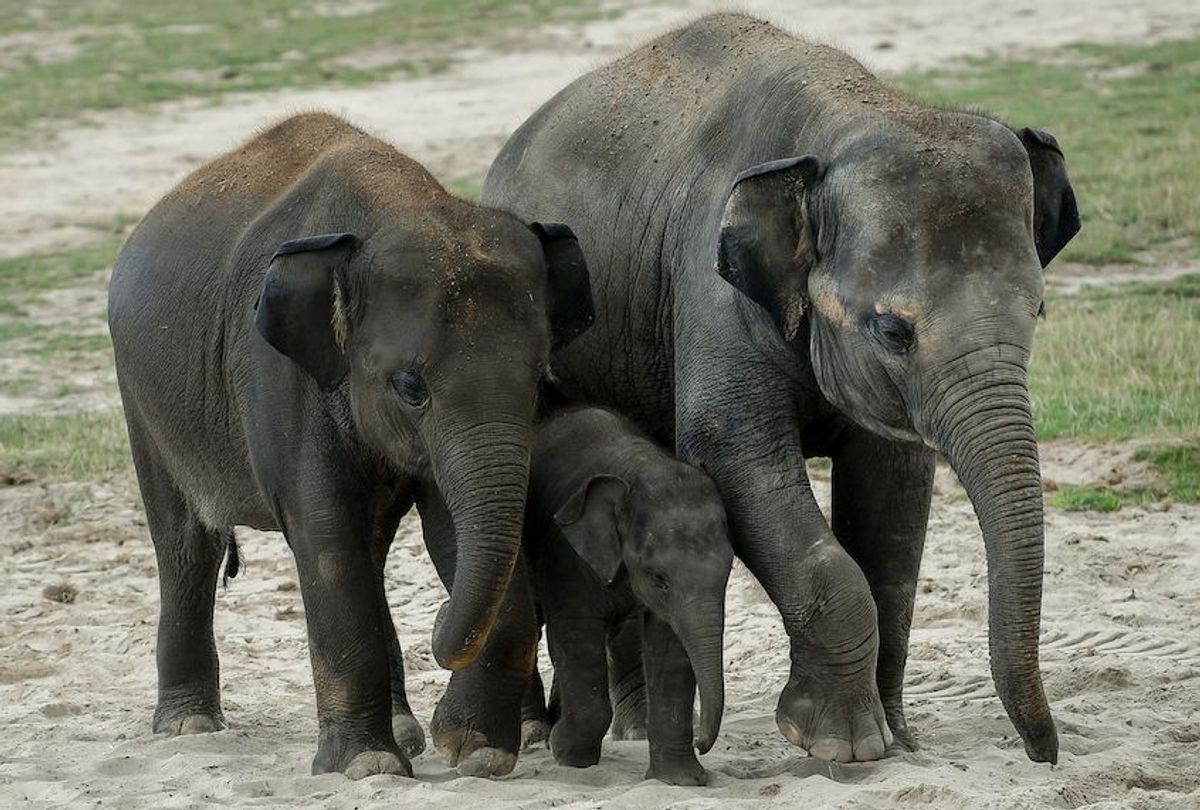 Life after wildlife trafficking: what happens to rescued animals? 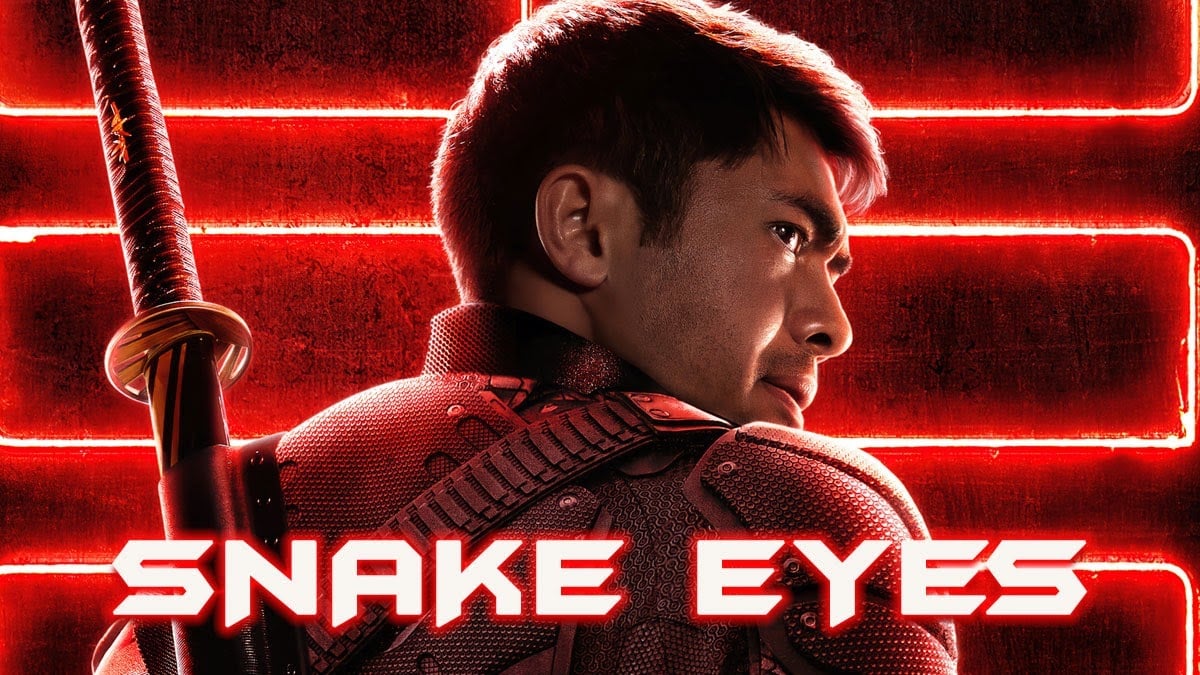