Marvel is finally revealing its moves into nonfungible tokens that will be available by 2022 in the marketplace.

On Thursday, Marvel Entertainment announced that it partnered with Orbis Blockchain Technologies to release NFTs or nonfungible tokens. He added that the digital collectibles on the VeVe marketplace app are starting from this year. According to the entertainment company, the NFTs include comic books and digital collectibles that Marvel fans can display and trade in virtual showrooms.

Marvel’s vice president of business development and strategy, Daniel Fink, said that they plan to expand the limits of the ability of Marvel fandom. They start with interactive digital and personal collectibles that fans can genuinely collect, share, and enjoy through NFTs. That can happen in a way that they were not able to do before.

All the Marvel digital collectibles will be available for users to sell and buy on VeVe’s secondary marketplace with GEM – the in-app token Gems minted on the blockchain. The VeVe app offers digital collectibles with Star Trek, DC Comics, and other franchises and accepts credit card payments for these tokens. Some other Marvel characters include Spiderman, Wolverine, Captain America, and Iron Man.

In February, Portion.io sold an NFT featuring a Spiderman by Adam Kubert for more than $25,000. This platform is allowing its users to create and sell their art.

The Falcon and the Winter Soldier series on Disney+ referenced more than $58 million Bitcoin bounty.

The VeVe marketplace reported that it sold around 590,000 NFTs since 2020. In May, Cointelegraph reported that NFT trading volume in the space might reach $176 million by October. An industry market capitalization, however, shows $475 million.

The post Marvel Officially reveals its moves in NFTs appeared first on FinanceBrokerage.

Lifting lockdown curbs in England on July 19 likely to go ahead, says PM 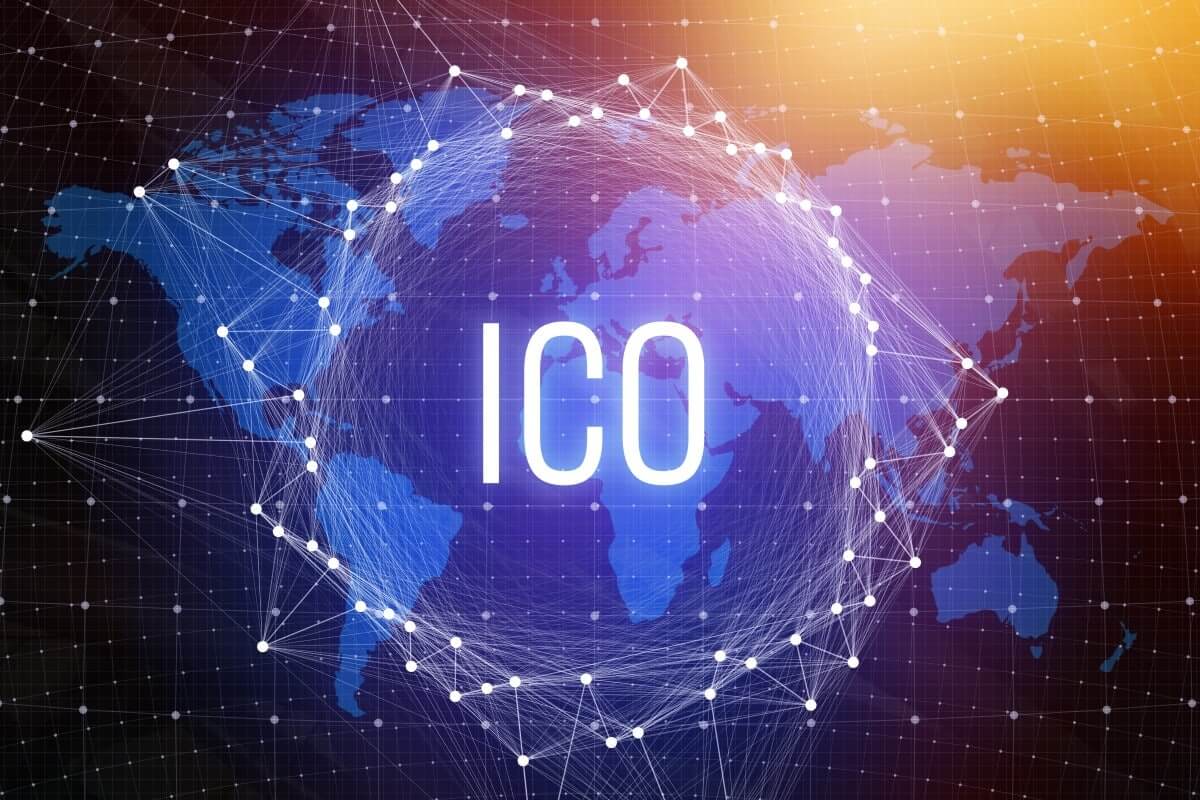 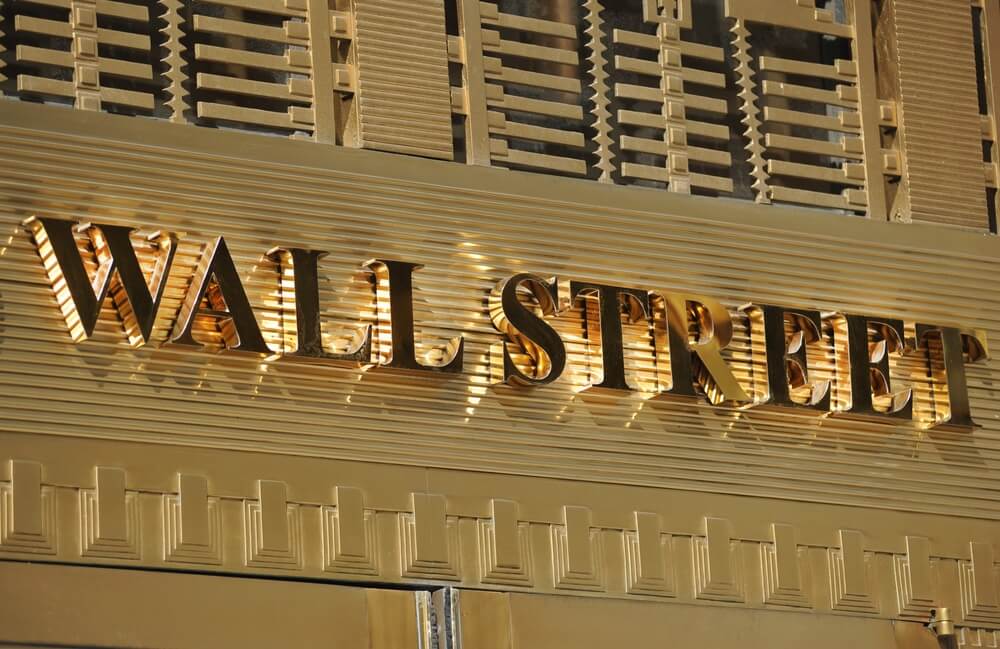 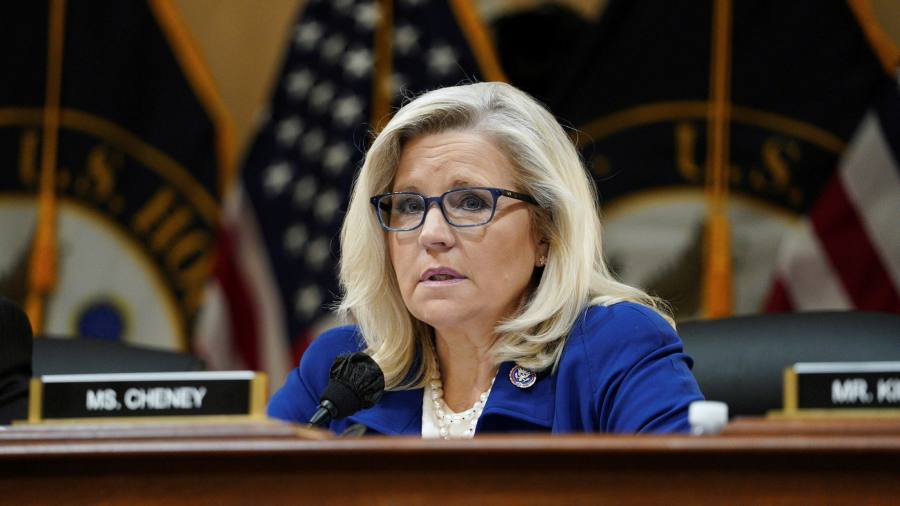 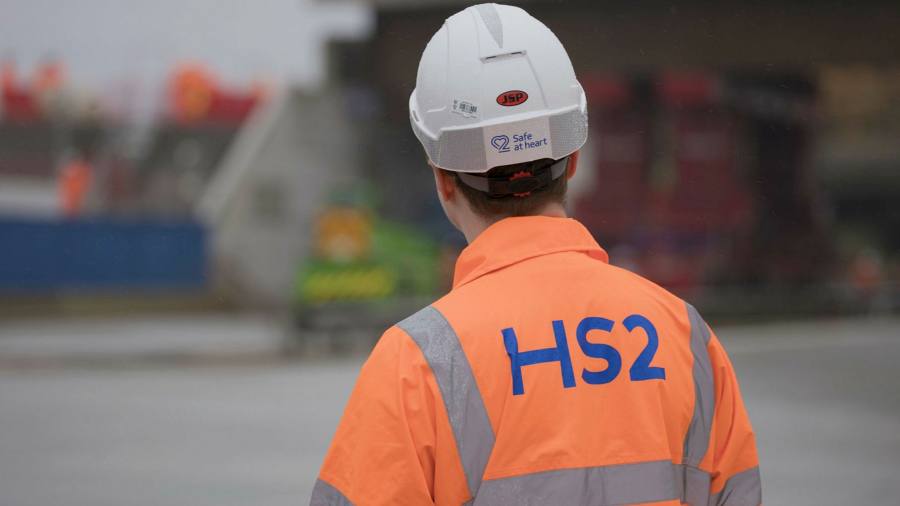