The auditions phase of “MasterChef: Legends” concludes on Wednesday night, but before we get too far ahead of ourselves, let’s take a look back at the cast members who’ve already received white aprons. Remember, in order to actually compete on the show and be in the running to win the ultimate prize of $250,000 and the “MasterChef” title, a contestant first has to get past the auditions. That’s where they have 45 minutes to create a signature dish in the hopes of impressing host Gordon Ramsay, judges Joe Bastianich and Aaron Sanchez and a special “Legend” guest star.

At the conclusion of this opening round, 15 aspiring chefs will have received white aprons, allowing them to enter the competition proper. Here are the 10 that have already achieved that impressive feat:

SEE Everything to know about ‘MasterChef’ Season 11, titled ‘Legends’

The first six talented home cooks earned their ticket to the next round in the Season 11 premiere, when culinary genius Emeril Lagasse served as the show’s inaugural “Legend.”

In the second episode, which aired June 9 on Fox, Curtis Stone took over as the “Legend” of the week and helped hand over the next four white aprons.

The third and final audition episode will take place June 16, with special guest star Paula Deen joining the panel. She will help determine the final five cast members for the season.

Greater than the sum of our parts: The evolution of collective intelligence

NHL Playoffs Daily: Lightning look to even series with the Islanders 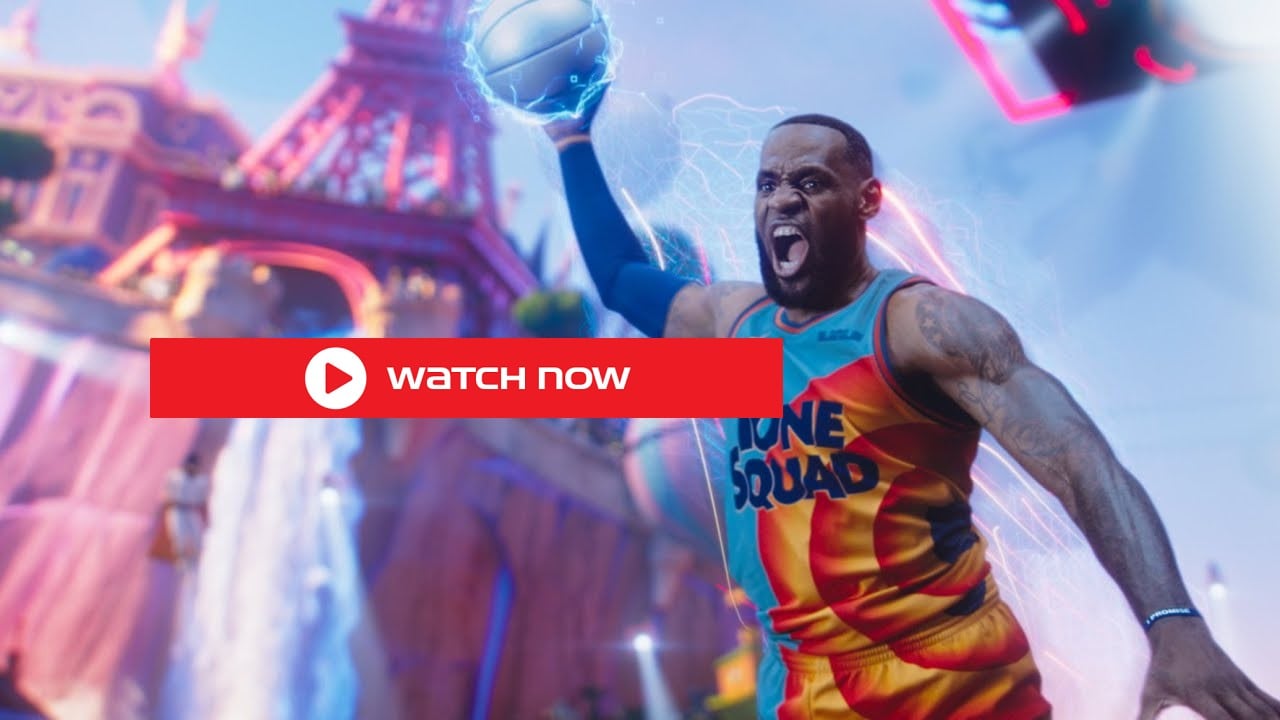 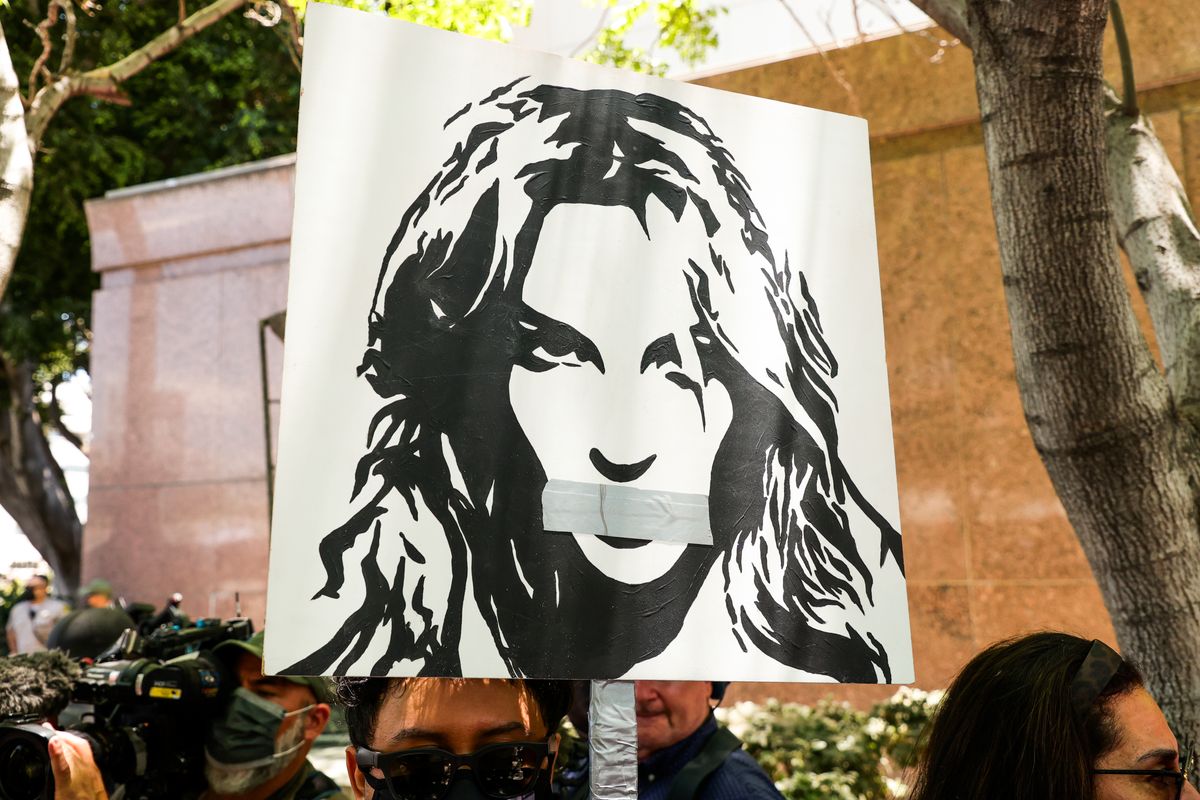 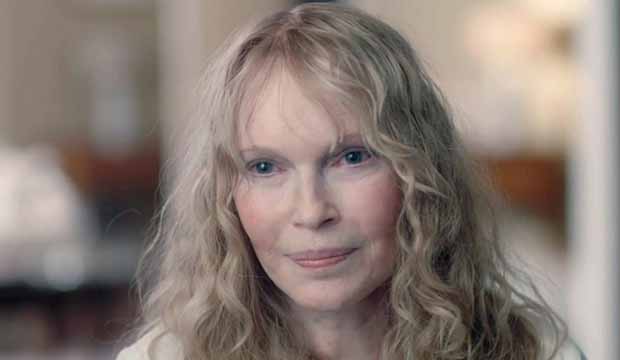 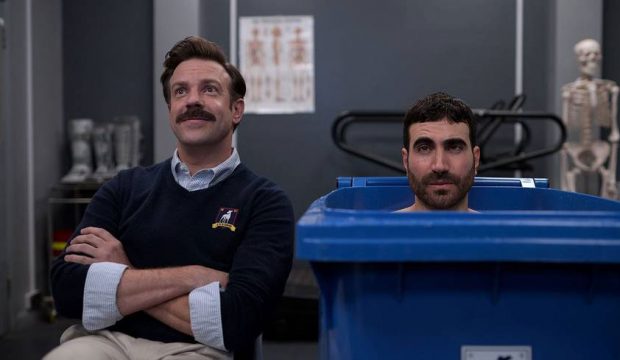