Personal trainer Heidi Aragon has been praised by TikTok users after she confronted a “creepy” man who had allegedly been staring at her while training at a gym.

The fitness coach filmed and posted the video of the alleged incident on her TikTok account.

Who is Heidi Aragon?

Heidi Aragon is a personal trainer and TikTok personality based in Orange County, California.

She creates fitness and lifestyle content on Instagram, while her TikTok profile includes workout, fashion and make-up videos.

Heidi has documented her transformation in a series of social media posts since 2018 after starting her fitness journey in December 2017, as per her profiles.

She regularly uploads gym and home-friendly workout videos and also works with other people for their personal fitness goals.

Heidi confronts man at gym after he allegedly stared at her

In one of her videos, which has amassed over 16 million views, Heidi has confronted a man for allegedly staring at her while she training.

“This creepy old guy at the gym kept coming over and staring at me,” she alleged in the video. “So I told my husband, and he came over and worked out next to me.”

However, Heidi alleged that the man continued to stare at her and at that point she said she got “fed up” and decided to confront him.

She said in the video: “I told him if he’s gonna work out in this corner, he needed to stop staring and making me uncomfortable. According to Heidi, his response was: “I’m just looking around”.

Heidi added that she told the man she was recording her workouts and that she had filmed him on camera.

People praise Heidi for standing up

Many people have praised Heidi for standing up to the man after watching her TikTok video.

“Just because she’s wearing a certain type of pants doesn’t give him the right to stare repeatedly. It’s not a hard concept,” commented one TikTok user.

“She is literally wearing normal workout gear for a woman. There is no excuse for that man’s actions. It doesn’t matter what she wears,” wrote another one.

“That’s good you confronted him and have it on video,” added someone else.

In other news, TikTok: How much is Chanel’s Advent calendar 2021? Viral video explored

How The Unbreakable BrookeAB Took Her Life Back 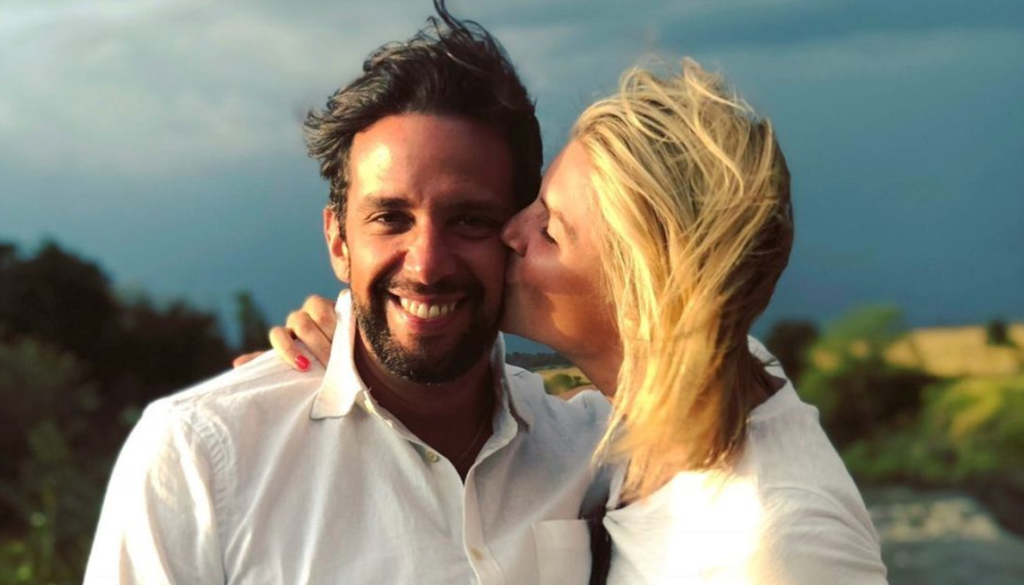 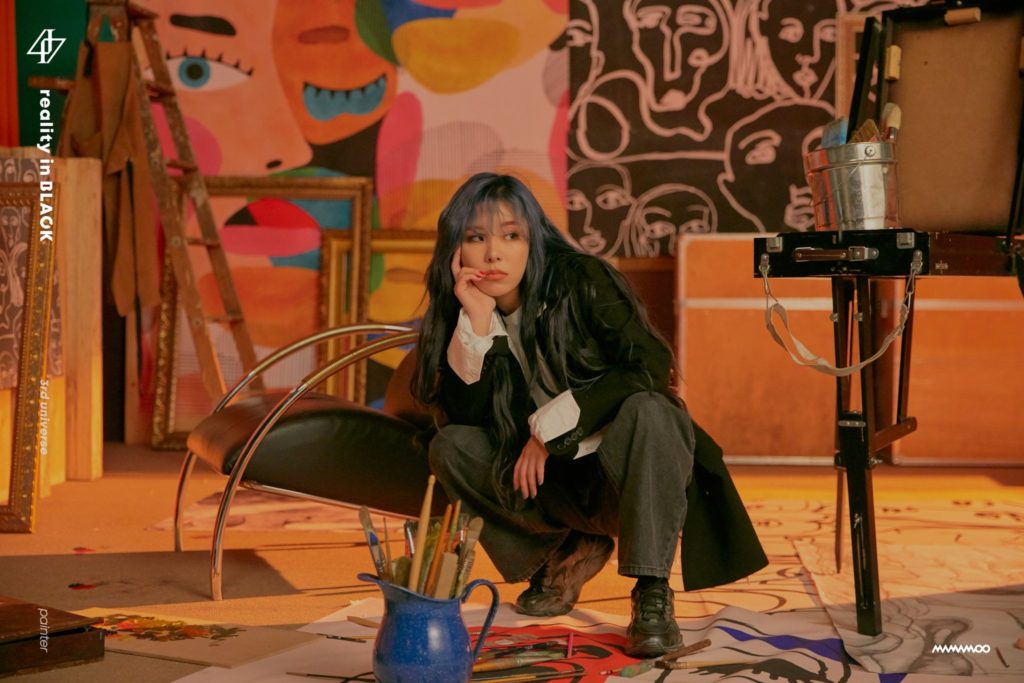