Every month Skift will profile someone working in the quirkiest, most incredible and surprising jobs in global travel. Skift’s relentless curiosity about our industries extends to every corner of the labor market. Who knew jobs like this even existed?

New York City has long had a reputation as one of the nightlife capitals of the world — until the global pandemic, that is.

But with a new $30 million tourism campaign deployed now to lure tourists back to the Big Apple, nocturnal New York City is taking on new importance.

For a long time, there was no official office overseeing venues and events all over the city, that is until 2017 with the creation of the Office of Nightlife (ONL) by Mayor Bill de Blasio. The idea was to create a central place to help navigate through processes involving necessary permits and approvals for venues across the city. In 2018, Ariel Palitz assumed her role as senior executive director, tasked with overseeing the newly established office charged with preserving the city’s cultural nightlife centers. She became the unofficial czar of New York City’s after dark.

For the office — and Palitz — the main goal was to change how New Yorkers and tourists view the industry and the people who work within in it by working to preserve their cultural history to various neighborhoods.

“It was our job to be able to reframe the way people see the industry by going deeper beyond the stigma…and the misperception with the way that people historically have seen it by focusing on the fact that these are places are safe havens where marginalized communities find safety and family,” said Palitz, a former commercial real estate broker who also owned a club, the Sutra Lounge, in the East Village for a decade.

On the Way to Recovery From Covid-19

While navigating her way on the new terrain only two years into her tenure, she led the office and venues around the city through the Covid-19 pandemic, effectively shutting down all nightlife for over a year. With the arrival of the summer and the city government beginning to lift restrictions, Palitz said in the middle of seeing venues slowly open their doors.

“People want to be in these spaces. But at the same time, they need to have the bandwidth and the capacity and the staff and the funds to be able to deliver that,” she said.

“I think it’s sort of trying to catch up with the momentum of people’s excitement and relief to go out and celebrate and still having very real and realistic financial and operational challenges, not to mention a lot of PTSD (post-traumatic stress disorder). People are still kind of traumatized in in in different ways, in different phases. That should be acknowledged.”

Through this event, Palitz and her team also focused on different initiatives to preserve the city’s cultural nightlife establishments, including historic venues, while showing the legitimate side of the industry that gets overshadowed by its liability issues along with worries of crime involvement.

“Historically, nightlife has always been sort of seen as a liability with the criminal element where bad things happen that need to be restricted and enforced and sort of oversimplified as just a place where people maybe get drunk and go out and have fun,’ said Palitz. “It’s an extraordinarily vast, complicated, detailed industry with multiple issues, so it was immediately necessary to assess what were the parameters, the foundation, the infrastructure of the office, and the priorities that we were going to focus on.”

Palitz has also worked to help neighborhoods and venues come to mutual agreements so visitors can have their fun as the city’s hottest venues without disrupting everyday life for the thousands of people that also call these places home.

“We looked into the dynamics between residents and venues in these high-density cities like New York where people are living on top of each other and prioritized quality of life issues to find ways to coexist with each other in a meaningful way and to have mutual respect for everybody’s right to exist,” she explained.

“We really see nightlife as an opportunity for people to look out for each other and try to contribute as much information as possible about how much it contributes to a city’s well-being, and I think then the pandemic showed,” she says. “Nightlife is not a luxury. It’s a necessity into who we are as a city, our identity, and to our daily enjoyment of life.”

With reopening still in process and more venues opening for the summer season, Palitz is optimistic that the city’s industry will be thriving again soon. “All the roads and all signs are pointing towards a very strong and robust recovery of New York nightlife,” she said.

“The enthusiasm is not only of the patrons to go out and celebrate and dance and celebrate the recovery and the relief of New York but the many new venues that are reopening … So we’re feeling very optimistic about the future.”

Meyer, Jags among those fined for OTA violations 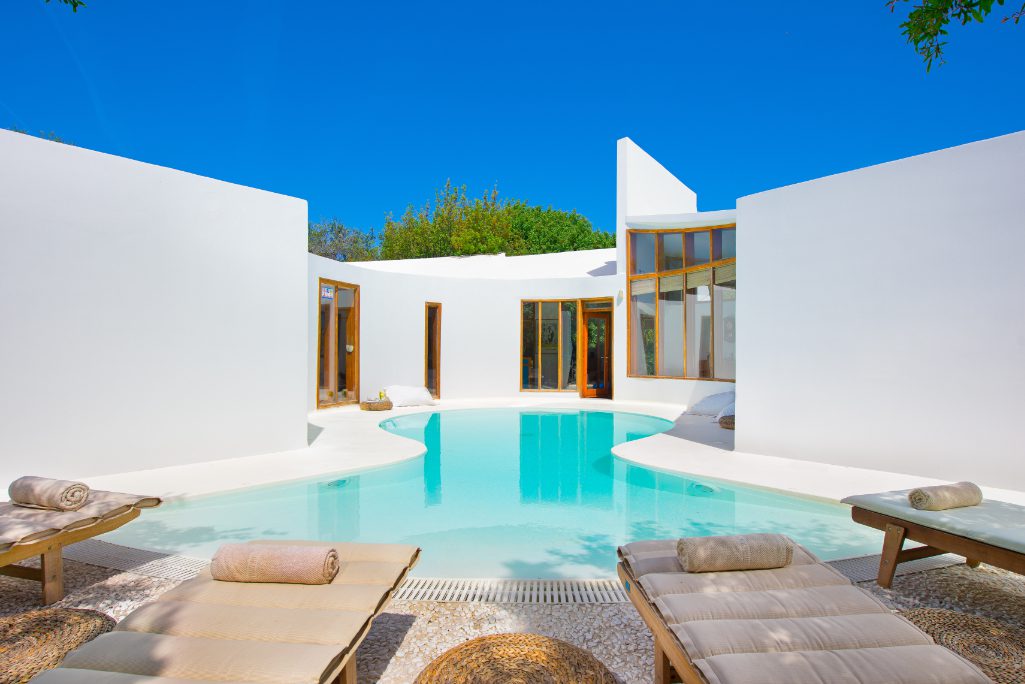 No More Masks on Planes for Vaxxed Americans Says Some Senators Stress Test for Destination Marketing Could Lead to Strategy Changes