Australian singer Nick Cave’s son has sadly passed away at the age of 31.

The 64-year-old announced the tragic news in a statement, saying: “With much sadness, I can confirm that my son, Jethro, has passed away. We would be grateful for family privacy at this time.”

At the time of writing this, his cause of death is unknown. However, Jethro was the musician’s eldest and only son with girlfriend Beau Lazenby, a former model from Australia.

How many children does the singer-songwriter have? Read on to meet them all…

The musician had four children in total and they were all boys: Jethro, Luke, Earl and Arthur.

His eldest son Jethro was born in 1991 and grew up with his mother Beau in Australia.

Nick didn’t meet him until he was around seven or eight years old but they grew close after that.

“It was a difficult time, but it turned out great in the end. To my eternal regret, I didn’t make much contact with Jethro in the early years, but I now have a great relationship with him,” he said in 2008.

Just ten days later, Nick had his second son Luke with Brazilian journalist Viviane Carneiro and he was born in São Paulo.

In 1997, he then met British model Susie Bick with whom he had two twin sons. Arthur and Earl were born in London in 2000 and green up there before moving to Brighton.

Jethro was the second of Nick’s sons to sadly pass away, following Arthur who died in 2015.

At just 15 years old, he tragically died after falling from a cliff near Brighton.

He suffered a fatal brain injury and was taken to the Royal Sussex County hospital but sadly died that evening.

The coroner ruled his death as an accident and according to The Guardian, the 15-year-old had taken LSD before he passed away.

After that, the family moved from Brighton to the United States.

What the kids are doing now

Before his death, Jethro was a fashion model who has worked with Balenciaga and Versace.

As reported by The Independent, he had recently been arrested and found guilty of unlawful assault in April 2022 after physically attacking his mother.

He was reportedly diagnosed with schizophrenia and released from jail the weekend before his death.

Luke followed in his father’s footsteps and is a musician. He is the lead guitarist and vocalist in a UK band called Cavey.

Twin brother Earl, who is now 22 years old, is an actor who appeared in the 2017 Channel 4 series The End of the F***ing World.

According to IMDb, he has also been in Domina, Alex Rider, Born To Kill and is set to star in the upcoming movie The School for Good and Evil. 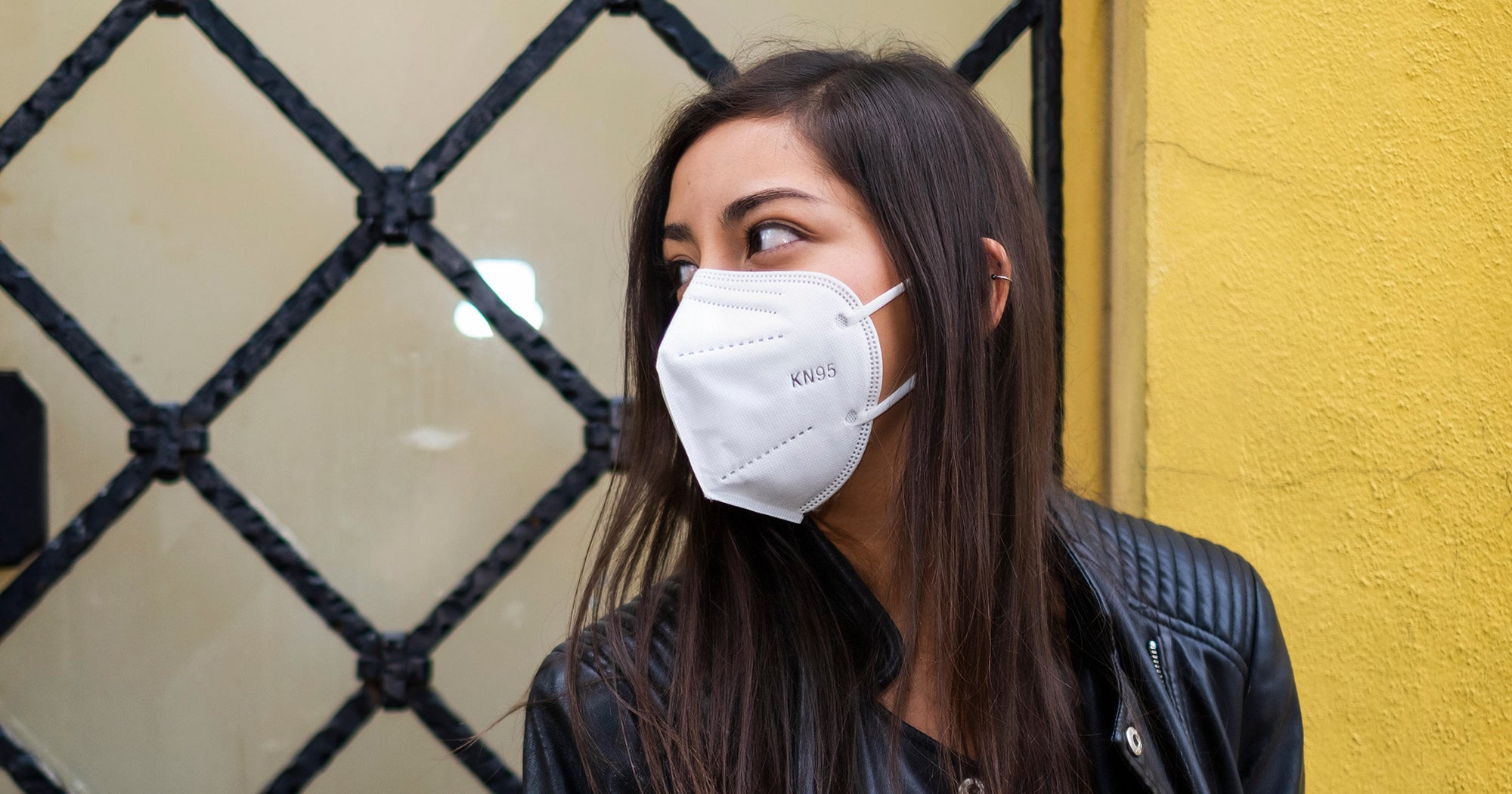 A Guide To The Internet’s Best KN95 Masks 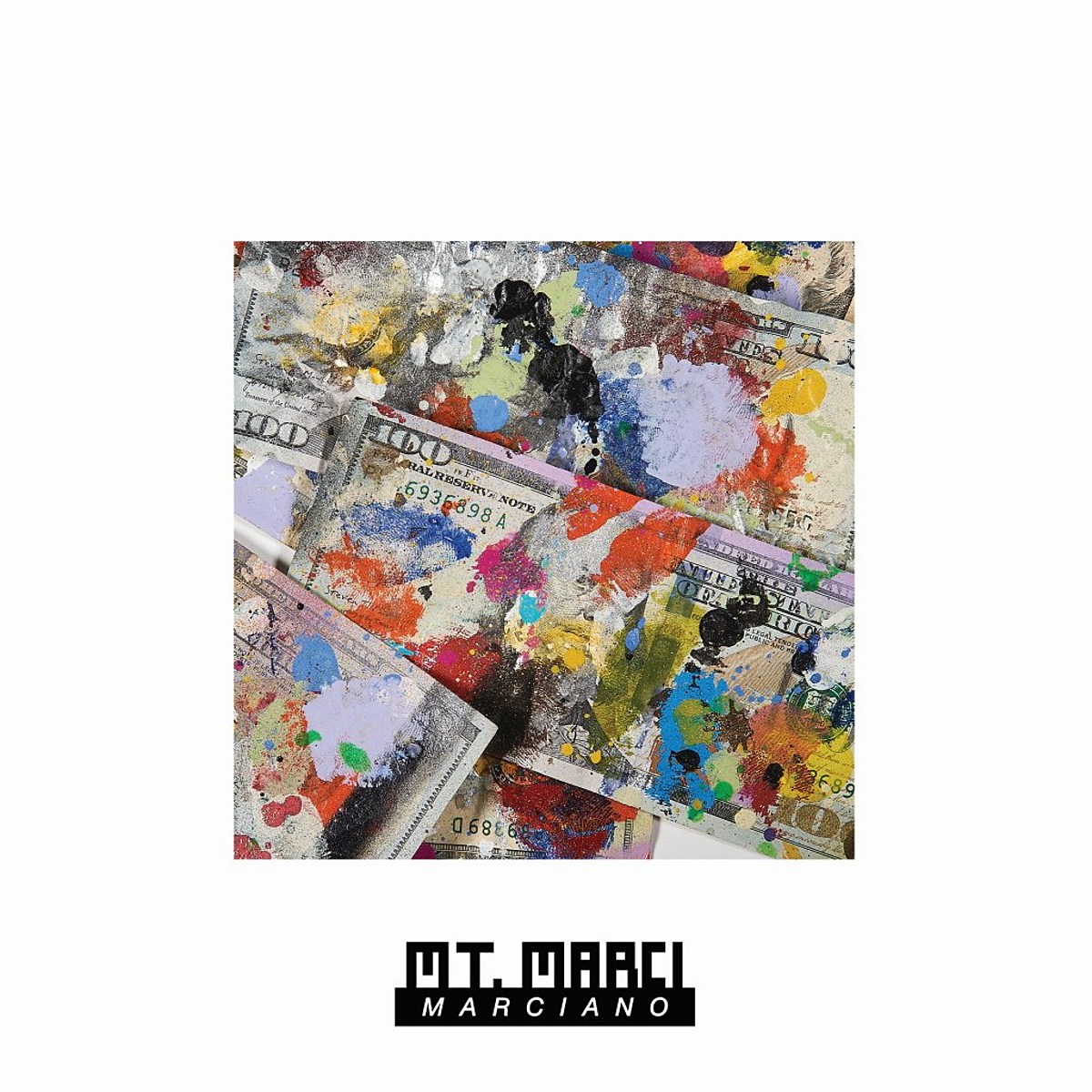 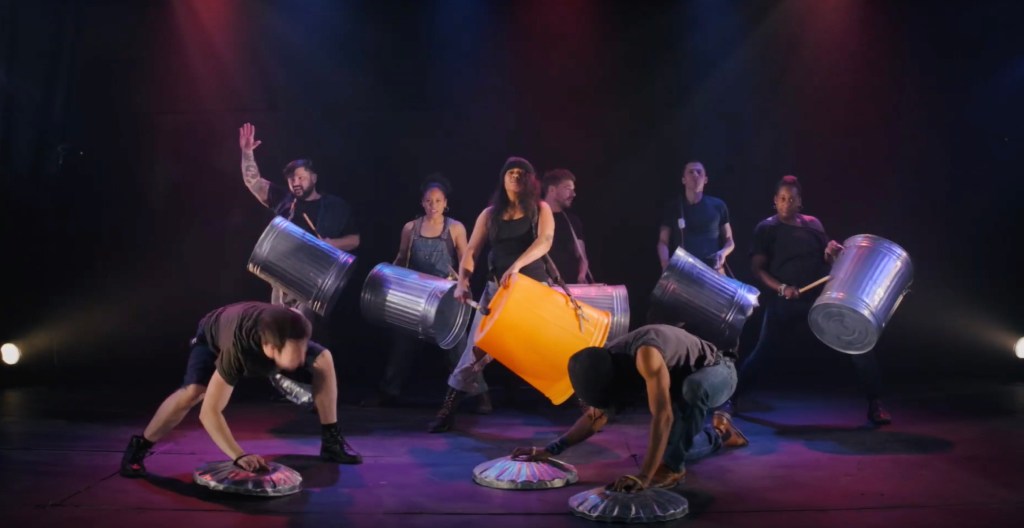 Report: Arsenal could now miss out on Nathan Collins, Leicester want him