It has been a terrible few weeks for Mexico City mayor Claudia Sheinbaum: just as the capital was getting one of the world’s worst Covid-19 outbreaks under control, a metro overpass collapsed in early May, killing 26.

Then, a month later, the opposition seized more than half the city’s boroughs in midterm elections, including Tlalpan, where Sheinbaum served as mayor from 2015 until the end of 2017. The rout in the capital was a bitter blow in one of the left’s biggest bastions.

But Sheinbaum, 59, remains unflappable. “There’s no need to change direction,” she told the Financial Times in an interview. “The president is very clear where he is going, and we are with him.”

Mexico City voters were key to President Andrés Manuel López Obrador’s landslide victory in 2018, and nationwide gains in the June 6 vote have put the ruling coalition in power in 17 of Mexico’s 32 states. However, the left’s quarter-century domination of the capital was brought to an end after losing nine of Mexico City’s 16 boroughs.

“We were surprised by parts of the results — we’ll have to reflect on that internally,” she said.

Sheinbaum, who is widely considered López Obrador’s favourite to succeed him in 2024, blamed the result on a “disinformation campaign” by critics opposed to the government’s quest to replace neoliberal reforms with a focus on fighting inequality, graft and putting the poor first.

She said the “terrible tragedy” of the metro — which a preliminary independent report indicated was due to construction flaws — had influenced the vote.

With a practised air, Sheinbaum swatted aside questions about whether she could become Mexico’s first female president and vowed to pick herself up from the electoral rout and get the capital back on its feet economically.

“I am very strong. I believe in my government and I believe in the transformation of my country,” she said. “Neo-liberalism cannot return to Mexico — it did a lot of damage.”

As president, López Obrador has battered business confidence with abrupt rule changes in the energy sector, which have triggered a flood of lawsuits. He has cancelled high-profile, partly-built investments in a new Mexico City airport and a brewery in the north of the country.

But Sheinbaum, who has a doctorate in climate engineering, has endorsed the president’s energy plans, which are focused on fossil fuels and seeks to give state-run hydropower plants precedence over cheaper private solar and wind projects when it comes to renewables.

“We’re going to build the biggest solar plant of any city in the world,” she said, referencing plans with the federal electricity utility to install solar panels on top of Mexico City’s wholesale food market this year.

With the pandemic easing after Mexico City racked up one of the highest excess deaths tally of any city in the world, she is hopeful that a variety of initiatives can now take off in earnest. These include improving transport connections, offering community-wide computer programming lessons, revamping a gritty industrial neighbourhood that accounts for 1 per cent of national gross domestic product as an innovation hub, and tackling a water crisis.

Sheinbaum, a scientist and longtime leftist, cut her teeth politically two decades ago as environment secretary in the Mexico City government when López Obrador was the city’s mayor. She oversaw the Metrobus rapid transit project and construction of a second storey to an urban highway while serving in his city government. 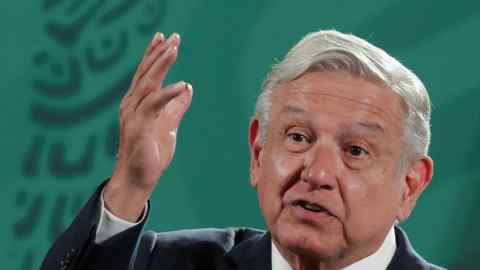 She highlighted resilient private investment and said her blueprint to make the city more green, mobile and innovative remains on track.

Mexico City was this month named as the top spot for foreign investment in Latin America for 2021-22 in an Americas Cities of the Future survey by fDi Intelligence, a Financial Times company.

It found that Mexico City received 353 inward foreign direct investment projects, the third highest total of all locations surveyed, and made the top 10 cities in the Americas in terms of economic potential.

“It’s a recognition that the transformation under way in this country, in contrast to how it is often portrayed, means . . . that we are always open for investment and economic development,” said Sheinbaum. 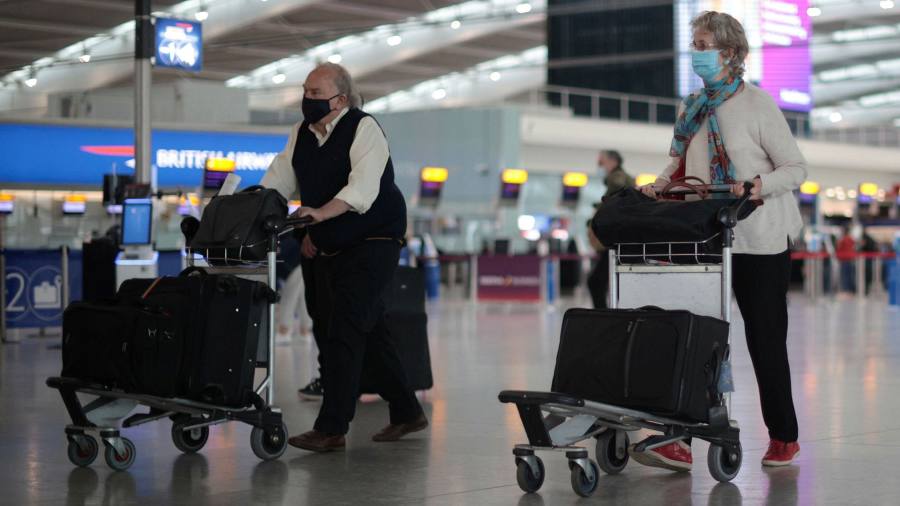 Hopes fade for US-UK travel corridor before end of summer 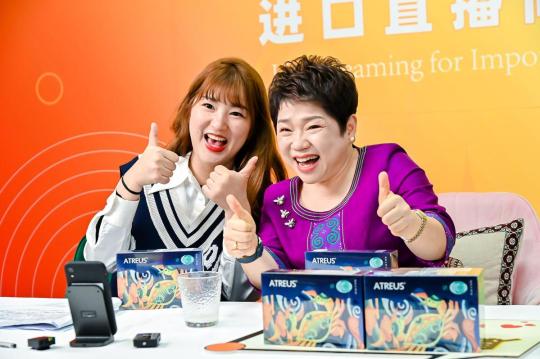 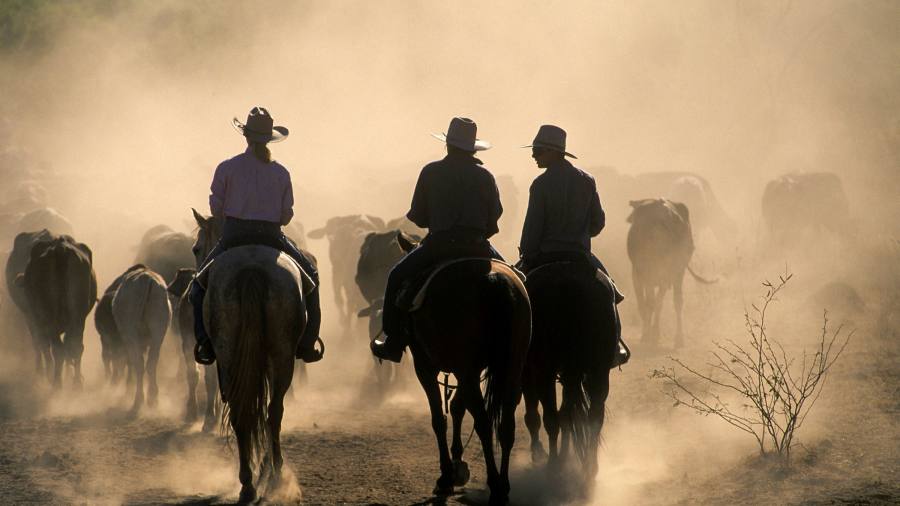 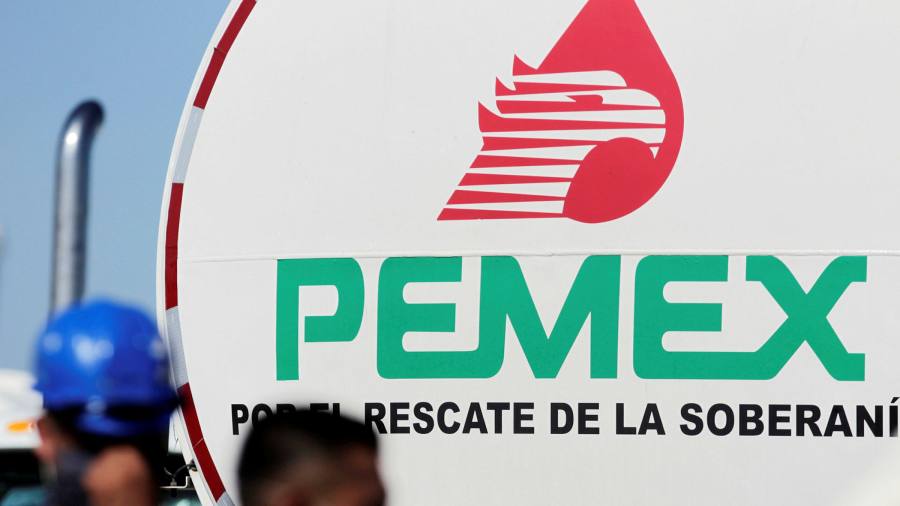