According to MDPD, the incident happened at 79 Avenue and West Flagler Street after 9 p.m.

Officials said a sergeant was flagged down and advised that someone had stolen items from a nearby store.

When the sergeant confronted the suspect, he took off from the scene and entered a black Honda being driven by a woman.

The vehicle drove towards the sergeant, but she was able to avoid the car after discharging her weapon.

MDPD said that as of now no one is injured.

Police are looking for a male between 20 and 25 years old, who stands 6-feet 1-inch stall and weighs around 200 pounds. He was wearing a black shirt and black ripped jeans.

MDPD is also looking for a female between 20 and 25 years old. Detectives said she has red, puffy hair and was wearing a colorful jacket.

If you have any information, you’re asked to call Miami-Dade Crime Stoppers at (305) 471-TIPS. 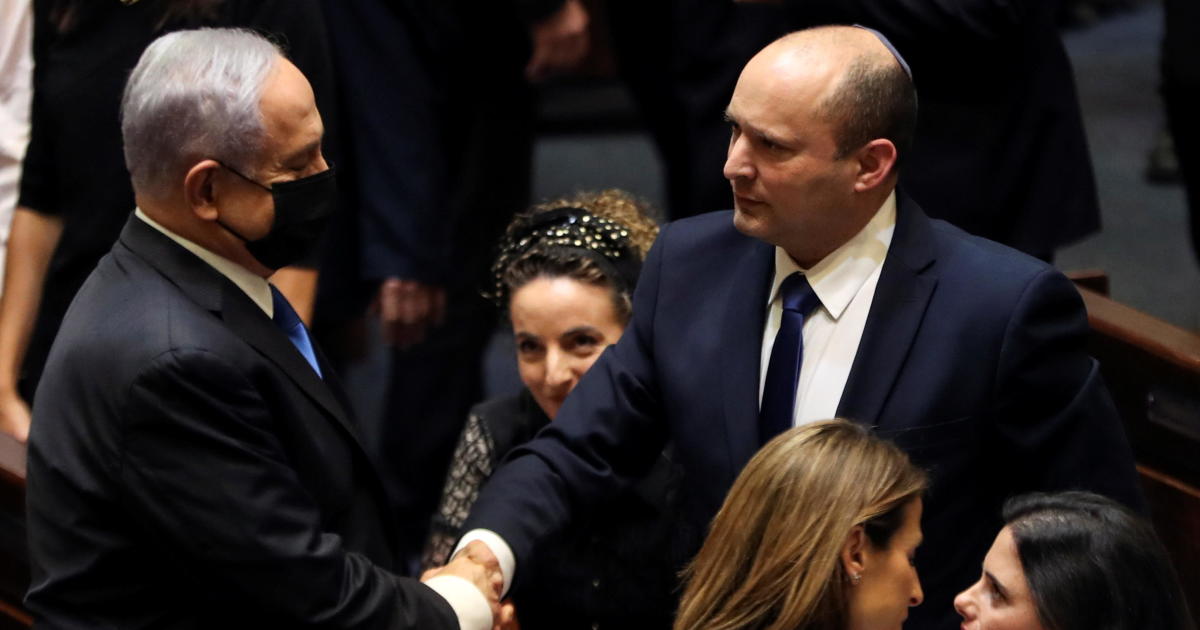 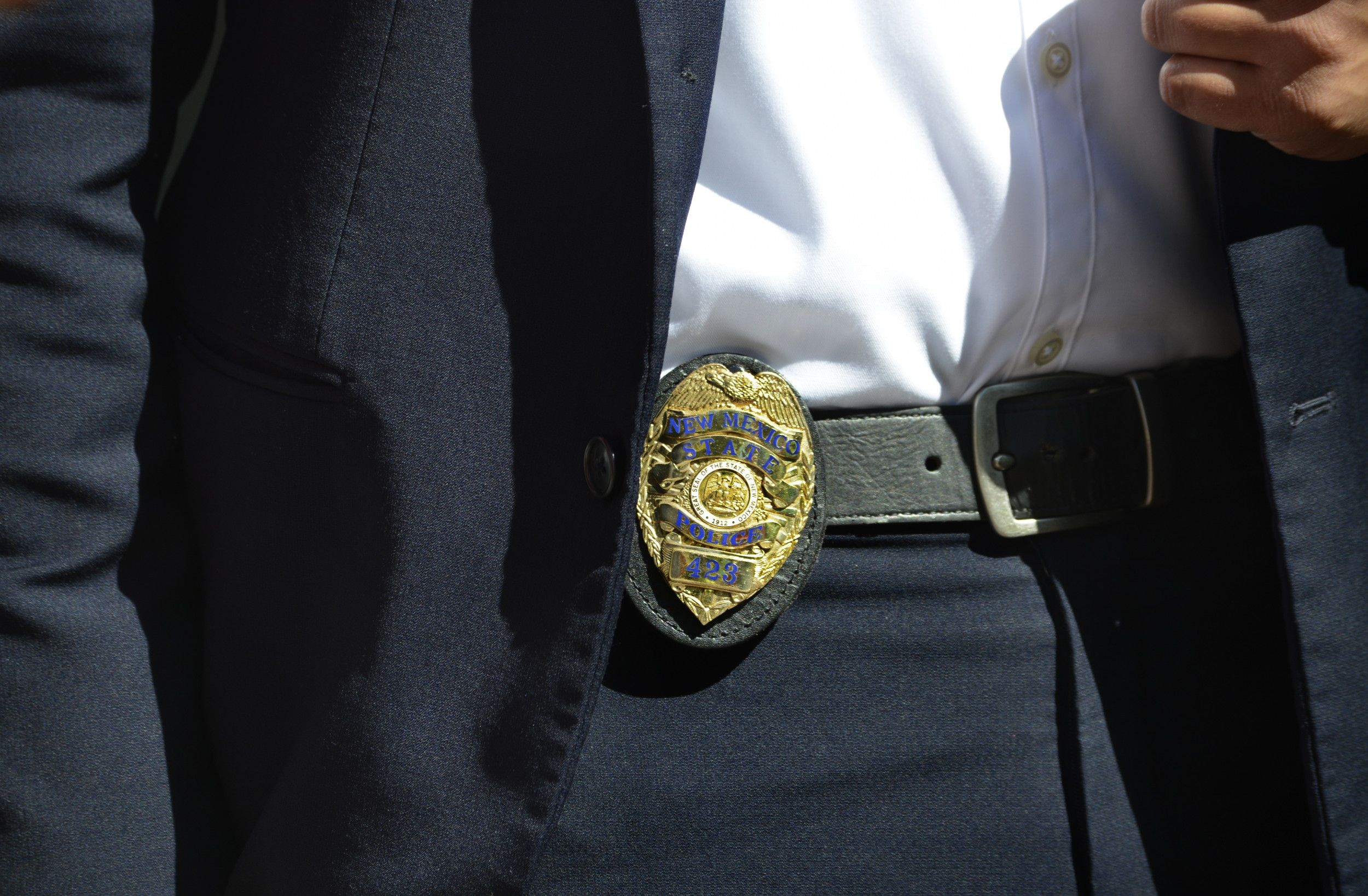 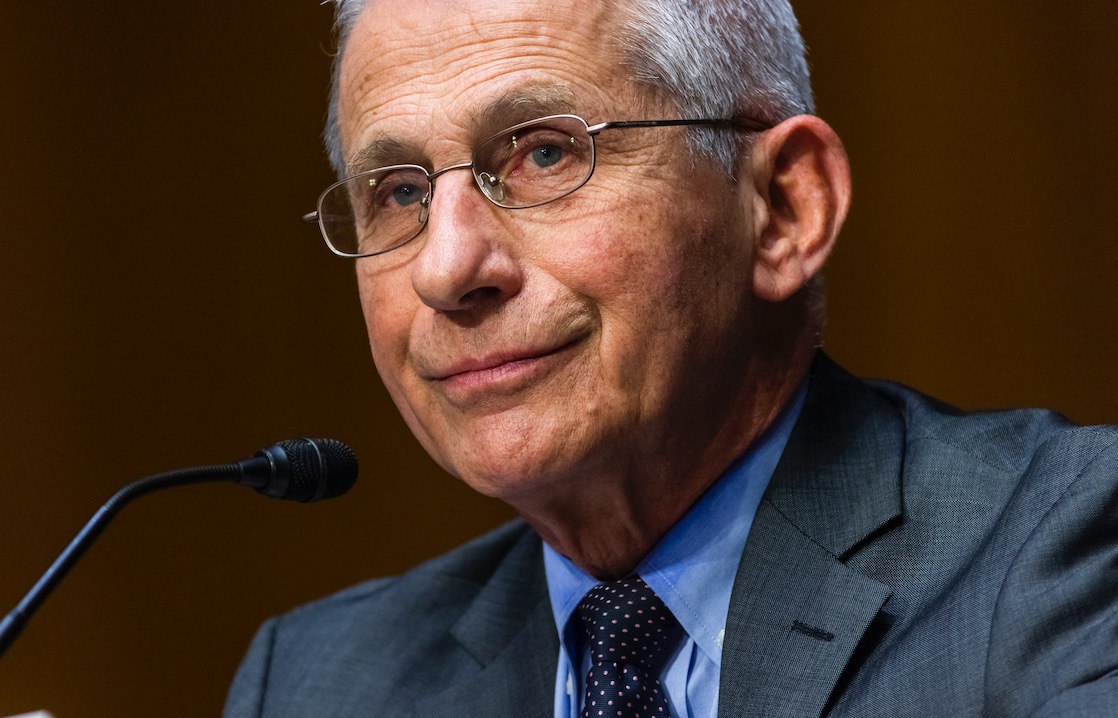