MIAMI (CBSMiami) – A Miami-Dade police officer is in jail Tuesday night on a domestic violence charge.

According to a police report, Richard Tippenhauer spit, yelled obscenities and grabbed the victim by the arm after becoming upset.

The 15-year veteran of the department turned himself into police.

Miami-Dade’s police director expressed his disappointment with the officer.

“I am disappointed to learn that one of my officers has been arrested and charged with a domestic related battery, while off duty.  We will fully cooperate with the City of Miami Police Department and the Miami-Dade State Attorney’s Office as they move forward with their investigation,” said Director Alfredo Ramirez.

Tippenhauer’s bond was set at $1,500. He is relieved of duty with pay. 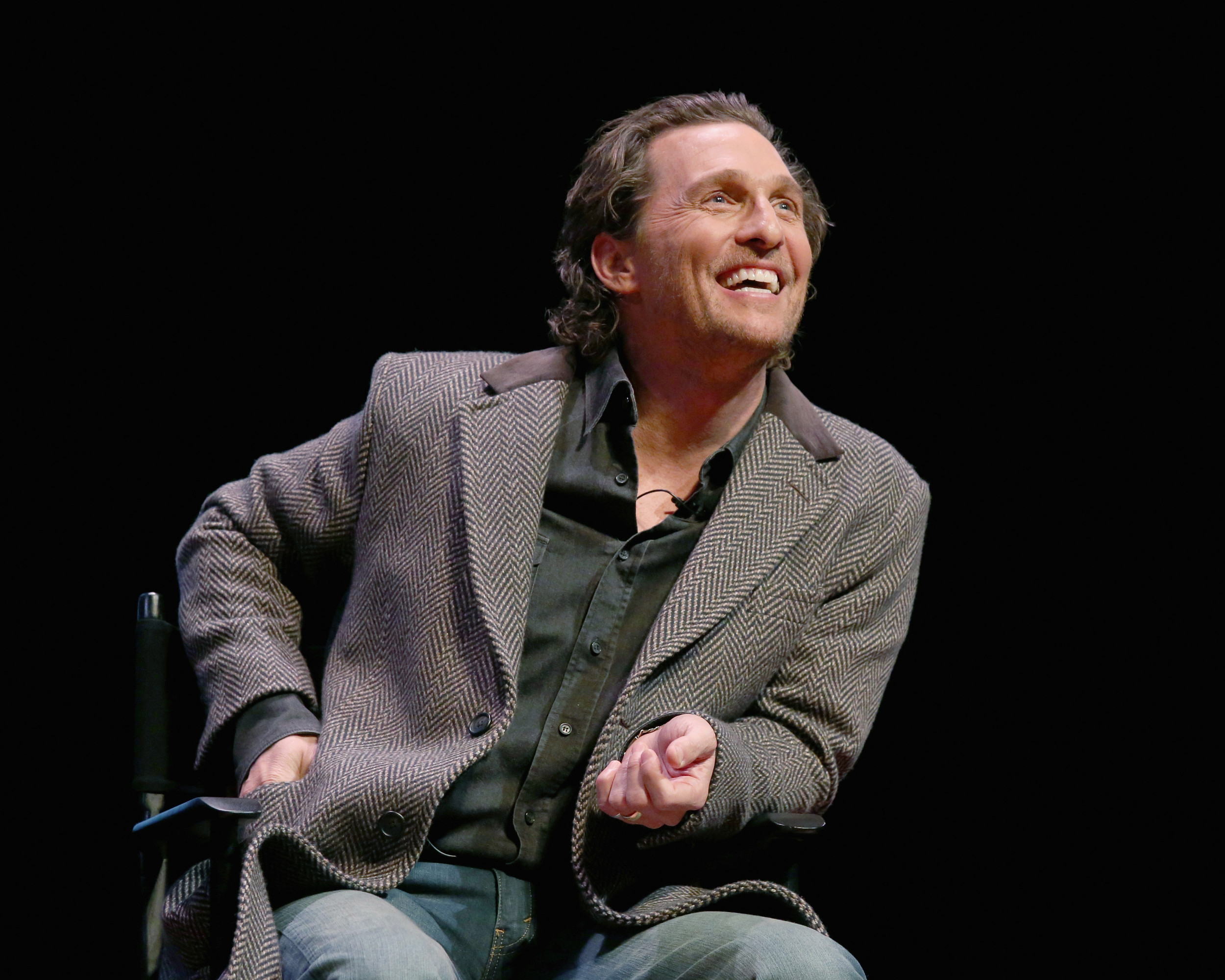